BORIS Johnson today defied legal threats from Brussels and vowed not to back down from moves to ensure the free flow of food to Northern Ireland.

The PM brushed off orders from the EU to reverse his decision within a month or face being hauled up before euro judges. 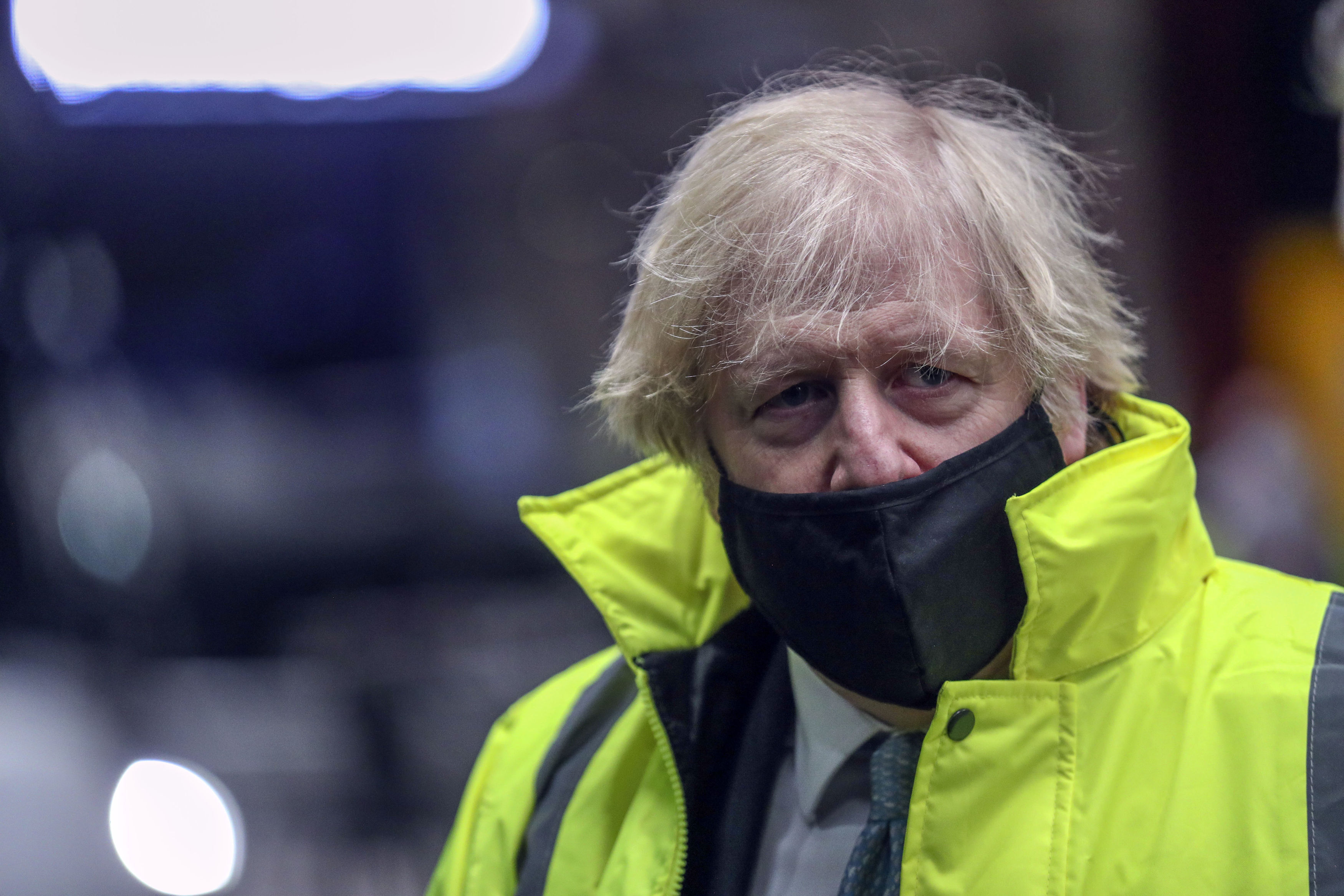 He has angered eurocrats by suspending some EU-ordered checks for six months to stop NI supermarket shelves running bare.

EU boss Maros Sefcovic accused the UK of bad faith and breaching the terms of the 2019 Brexit deal in a letter to No 10.

British officials are confident they've done nothing wrong and say Brussels is overreacting.

And they also insist the action was only necessary because eurocrats have dragged their feet in talks – something the EU denies.

A UK spokesman said: "Low key operational measures like these are well precedented and common in the early days of major international treaties.

"In some areas, the EU also seems to need time to implement the detail of our agreements.

"This is a normal process when implementing new treaties and not something that should warrant legal action.

“All sides need to keep in mind the fact that the Protocol depends on cross-community consent and confidence if it is to work.

“We look to continue discussing the issues in a constructive fashion.” 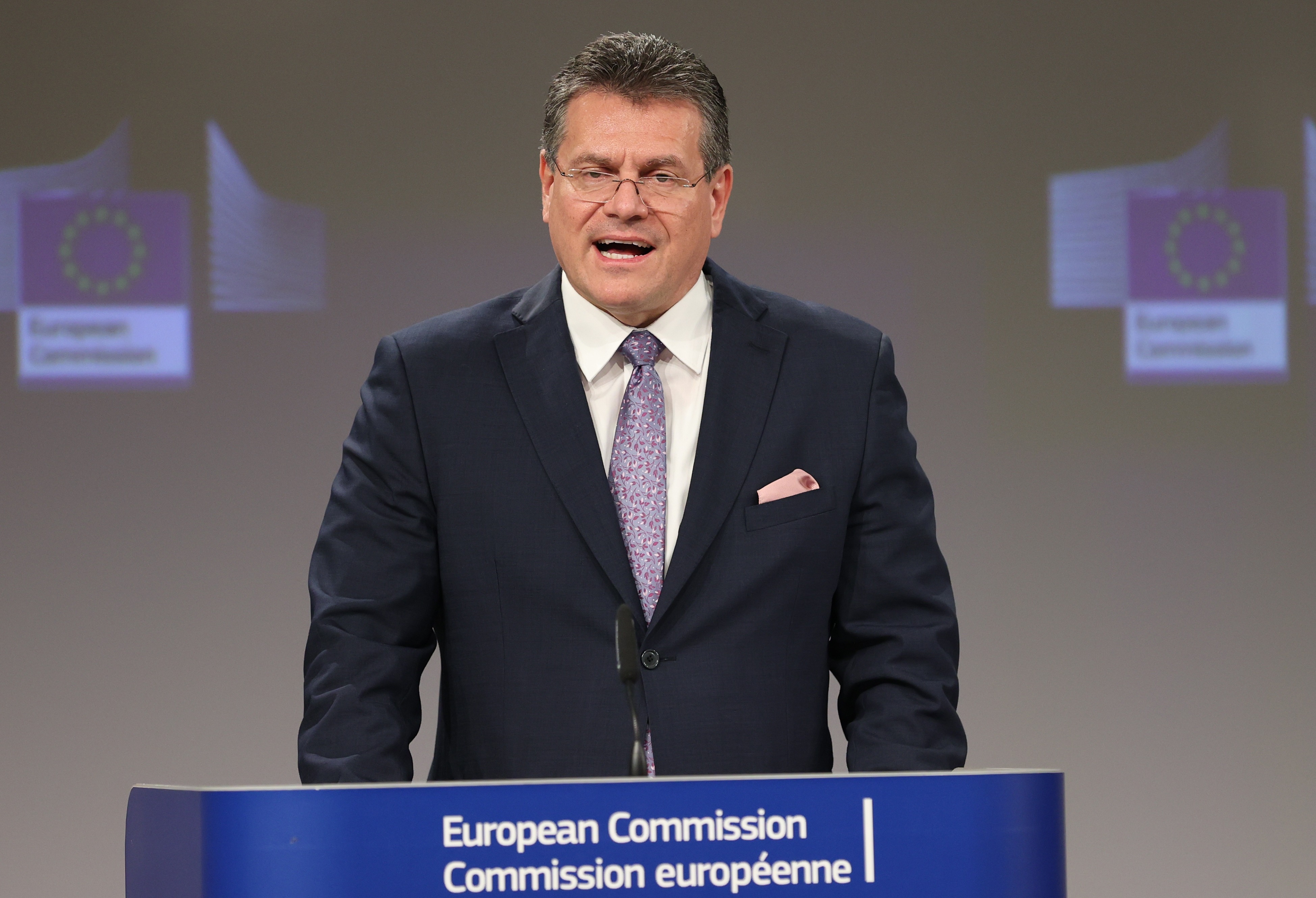 Eurocrats have launched a twin-track legal case against Britain that could end up in multi-million pound fines or tariffs on our goods.

Mr Sefcovic fumed: "The EU and the UK agreed the Protocol together. We are also bound to implement it together.

"Unilateral decisions and international law violations by the UK defeat its very purpose and undermine trust between us."

Separate political talks are due to begin before the end of this month in the hope of finding a compromise without going to court.

An EU official said: "We are willing to discuss these matters, and stand ready to do so.

"The first step would be for the UK to tell us exactly what they intend to do, and when, in order to implement the protocol in full."

It is the second time Brussels has tried to sue over the NI issue in the space of six months.

The first dispute, in Autumn last year, was eventually resolved by the signing of the Brexit trade deal.

Now the two sides are locked in a battle over No 10's decision to put back the introduction of extra EU red tape on goods going from GB to NI.

When the deal was signed both sides agreed a three-month grace period from new controls to give businesses time to adjust.

But with that due to run out at the end of this month many firms, including supermarkets, still aren't ready to cope with the extra paperwork.

That exemption will now be extended to October 1 under the new measures, which were drawn up without Brussels' consent.