BORIS Johnson plans to push through a new Brexit deal "in a 10-day blitz", says Number 10.

That means plenty of late-night and weekend sittings before the October 31 deadline, warn officials. 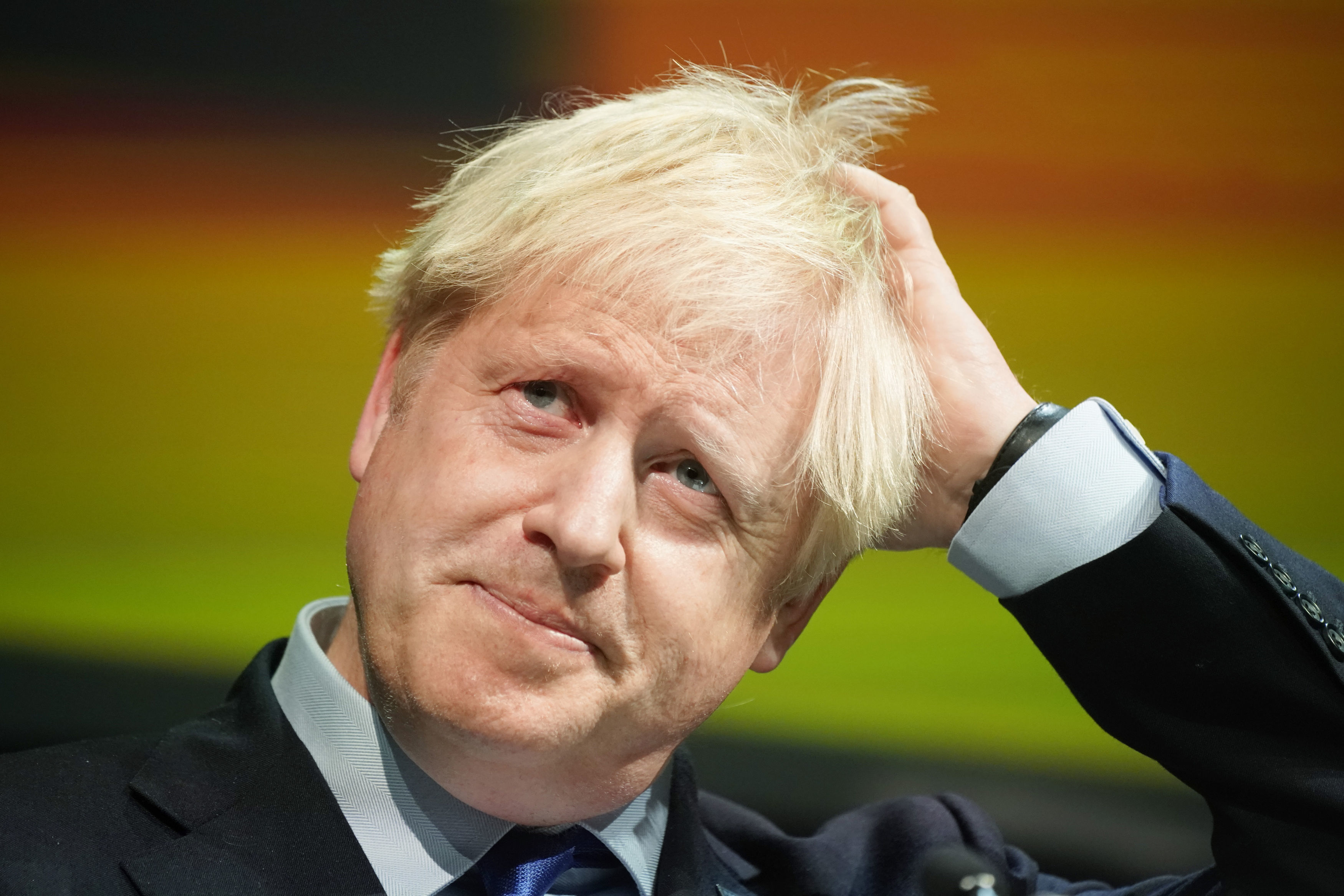 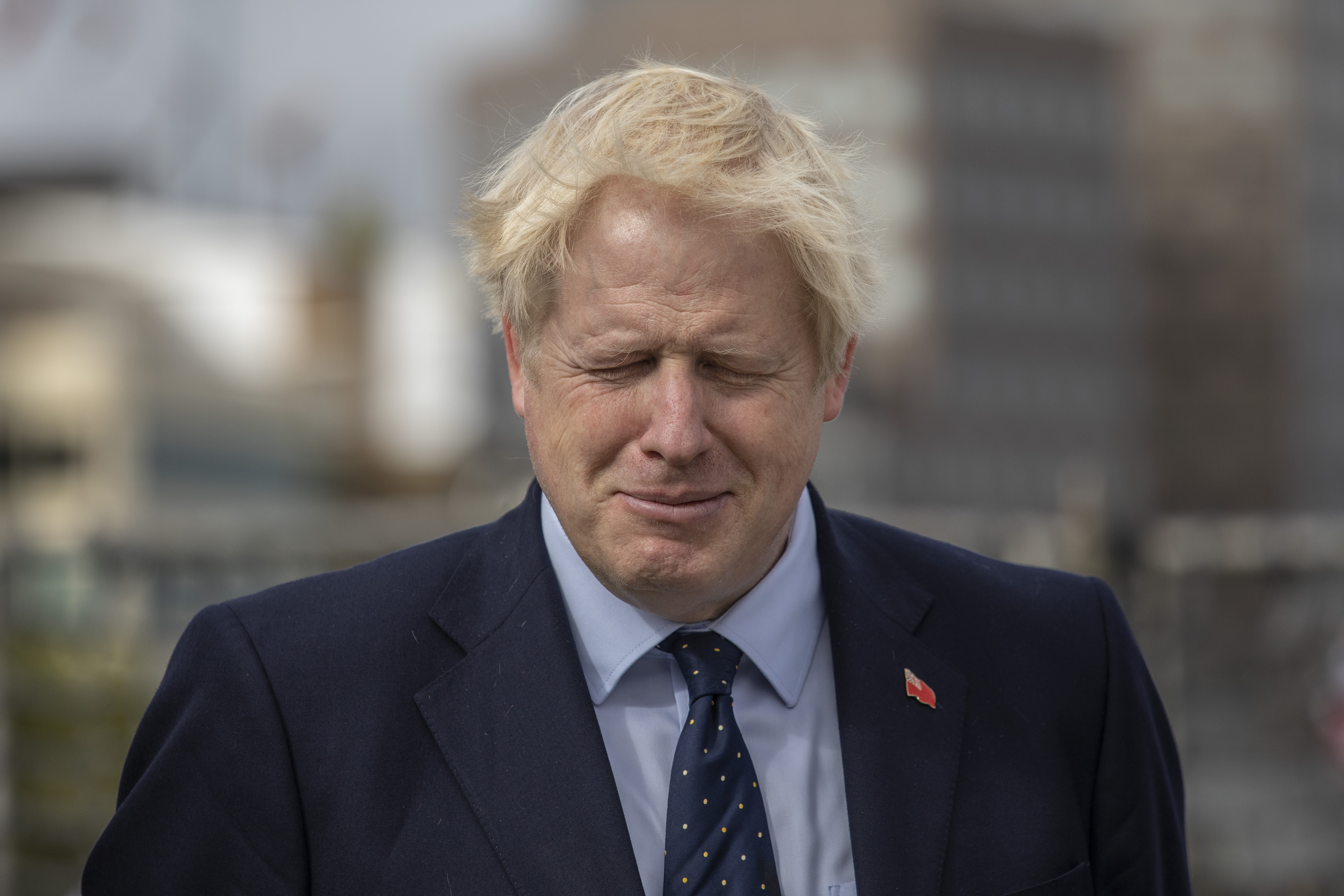 The Financial Times said that hopes to fast-track a new Brexit deal are being sparked by Johnson's team, which has compiled plans to help the PM get a deal at a Brussels summit from October 17-18 with the European Union.

Number 10 believes Johnson could then quickly pursue the new withdrawal deal through parliament.

The Prime Minister has repeatedly said that he will take Britain out of the EU at the end of October, and that he would rather be "dead in a ditch" than ask for an extension.

He could break the ongoing Brexit deadlock if he gets the bloc to ditch its red line of no-checks on the island of Ireland.

Brexit Secretary Steve Barclay has drawn up three tests the Government must meet before it formally asks to renegotiate the deal — and has passed two of them.

He told a key Cabinet committee this week that solutions have been found to avoid infrastructure on the border with Ireland, and a way to protect the integrity of the EU’s single market.

But there is no solution yet to the third test ­— to avoid goods checks on the island of Ireland.

He flies to Luxembourg on Monday to meet him for the first time since becoming PM.

Meanwhile Tory former Brexit secretary David Davis suggested the Government might have a "legal strategy" to avoid extending Britain's EU membership beyond October 31, despite the so-called Benn Act to avoid a no-deal.

The legislation, which received royal assent earlier this week, would require the PM to seek an extension unless a divorce deal is approved or Parliament agrees to leaving the EU without a deal by October 19.

"I think there may well be a legal strategy – I've no idea what it is.

"But I think that may well be the way through, to effectively legally kill off the Benn Bill and then find a way of coming back to the negotiations with a real sword of Damocles over them, the Europeans, rather than over us," Mr Davis told BBC Radio 4's The Week In Westminster.