BORIS Johnson faces a backlash over plans for vaccine passports for the pub today – ahead of a crunch vote over extending Covid laws for months.

The PM's comments last night that pubs may be able to decide whether to let customers in with a test have sparked fury among MPs and the hospitality trade. 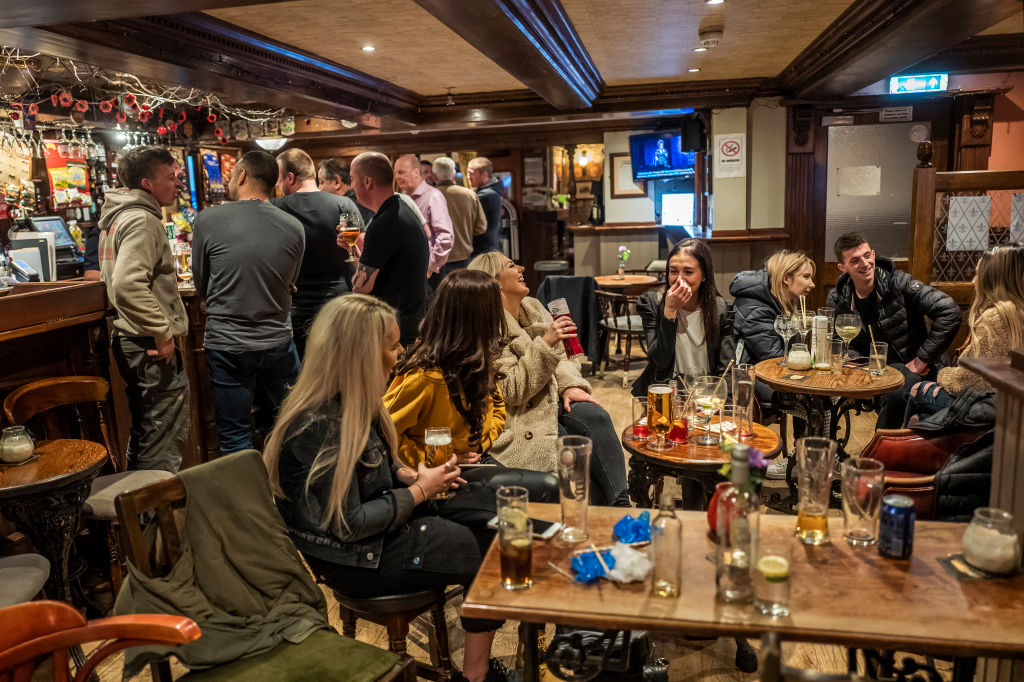 Politicians say it will be discriminatory and create a two tier system.

And pub bosses are worried it will hamper their recovery after months shut up due to the virus.

Trade body UKHospitality criticised the prospect of pubs and restaurants being subject to vaccine certificates as "simply unworkable" and said it could cause conflict between staff and customers.

The boss of the Shepherd Neame chain said on Thursday that making jabs mandatory for entry to pubs is a "fairly poorly thought out idea".

No10 stressed last night people would be able to give a negative Covid test as well as a vaccine stamp.

It was reported last night that pubs which can show negative tests or a vaccine may be able to scrap social distancing laws altogether.

Several reviews into vaccine passports and whether they are ethical are due back ahead of more unlocking in May or June.

MPs will today be asked to rubber stamp the regulations for the route out of lockdown – which will end in June when it's hoped all restrictions can be lifted.

Those will be reviewed every 35 days as part of the PM's plans – and could be altered later down the line if things go well, or take a turn for the worse.

And MPs will also extend the emergency powers in the Coronavirus Act – which will stay in place until September.

The votes are set to pass because Labour will back them, but the PM faces a dozen furious rebels who are set to defy him.

"This leaves open the possibility of restrictions returning in the Autumn. Unlike Labour, my colleagues and I will continue asking the reasonable questions about policy decisions that affect all our lives."

Steve Baker, deputy chairman of the Covid Recovery Group of Tory lockdown sceptics, said the vote was a "rare opportunity" for MPs to "say no to a new way of life in a checkpoint society".

The vote is expected at around 5pm – and will rubber stamp large £5,000 fines for people in England and Wales if they travel without a valid reason. 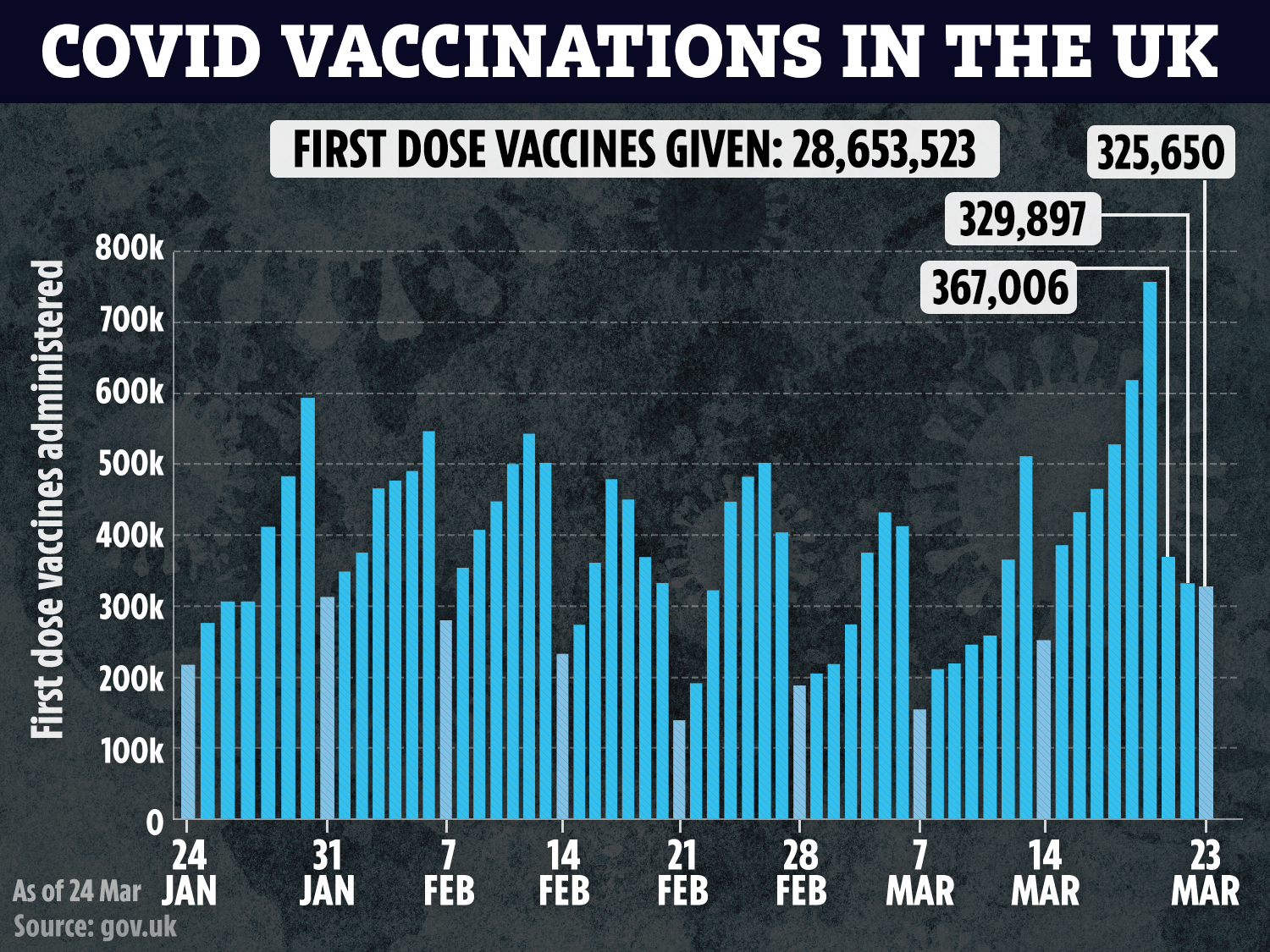 Children's minister Vicky Ford, told Sky News this morning: "When we set out the road map way back in February to show us the way out of this lockdown, one of the things we said was that there would be reviews of different situations and there was always in that road map a review of the certifications (of having received a vaccine) and use of testing.

"And that review – which looks at how you would use vaccines, how you would use testing to keep settings safe when we go to that widest reopening – that is due before the fourth stage of the lockdown, so it has always been very clear we would be looking at all the different measures in order to take that really widest step."