Boy, 13, dies in 'heartbreaking' tragedy after swimming in village lake

A TEENAGER has died in a tragic swimming accident in Northern Ireland.

Police were alerted at around 3:30pm yesterday after concerns grew for the 13-year-old's safety. 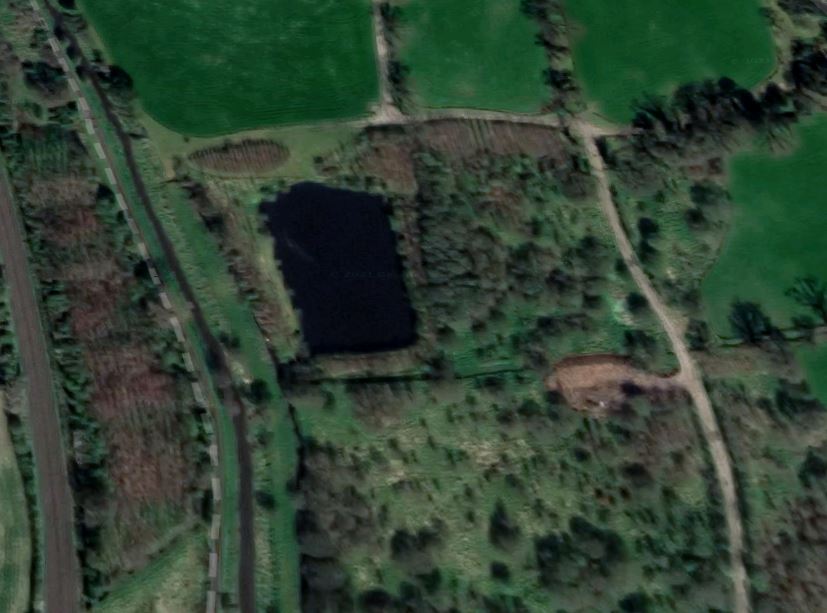 Emergency services arrived at Scarva in Co. Down after reports that the teen had got into difficulty in the water.

The Northern Ireland Fire and Rescue Service and the Air Ambulance attended the scene after which the teen was rushed to hospital.

He later died at Craigavon Hospital.

Police are not treating the death as suspicious and it is understood that the boy was from the village.

DUP MP Carla Lockhart was one of the many public figures who paid tribute to the teen.

“It is absolutely devastating news to hear of another family plunged into sorrow after the death of a young teenage boy at the Canal Court area of Scarva village,” she told the Belfast Telegraph.

“Please remember the family in your prayers as they come to terms with this harrowing tragedy.

"To the emergency services and anyone else who assisted, thank you.”

Justin McNulty, a member of the Social Democratic and Labour Party, expressed his condolences to the family of the boy.

"My deepest sympathies are with the family, it is the news that many parents fear and dread when their children are off enjoying the good weather like today," he said.

"My thoughts are with the family and community, no parent should have to bury a child. This is so sad."