Home » World News » Boy, 15, stabbed to death after fight 'on way to school' in West London

A TEENAGE boy was stabbed to death as he walked to school in London this morning.

Cops rushed to Blyth Road in Hayes, Hillingdon after the 15-year-old lad was injured just before 8.35am. 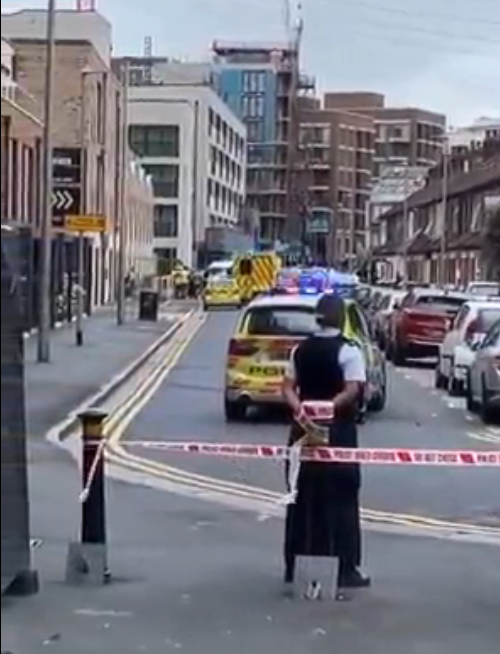 Tragically, despite the efforts of paramedics, the boy died at the scene.

Officers initially called to reports of a fight arrived to discover the youngster had been stabbed a number of times.

A post-mortem is set to take place in the coming days. The boy has not yet been formally identified.

Police say they have arrested a suspect, although gave no further information.

The tragedy unfolded close to Global Academy, a college for students aged 14 to 19.

One witness told MyLondon pupils at the academy were "running about" after the fatal attack.

Elsewhere in London, there have been three stabbings in the past 24 hours, leaving one dead.

The first knifing was reported in Harrow at 2.16pm on Thursday. Just half an hour later, a second stabbing took place in Clapham.

And at 4.16pm, a teenager was stabbed to death in Streatham.

Seven people – four men and three women – have been arrested in connection with the Streatham attack.

Anyone who witnessed the horror in Hillingdon, or has information that could help police, is asked to call 101 quoting reference Cad 1681/11Jun. 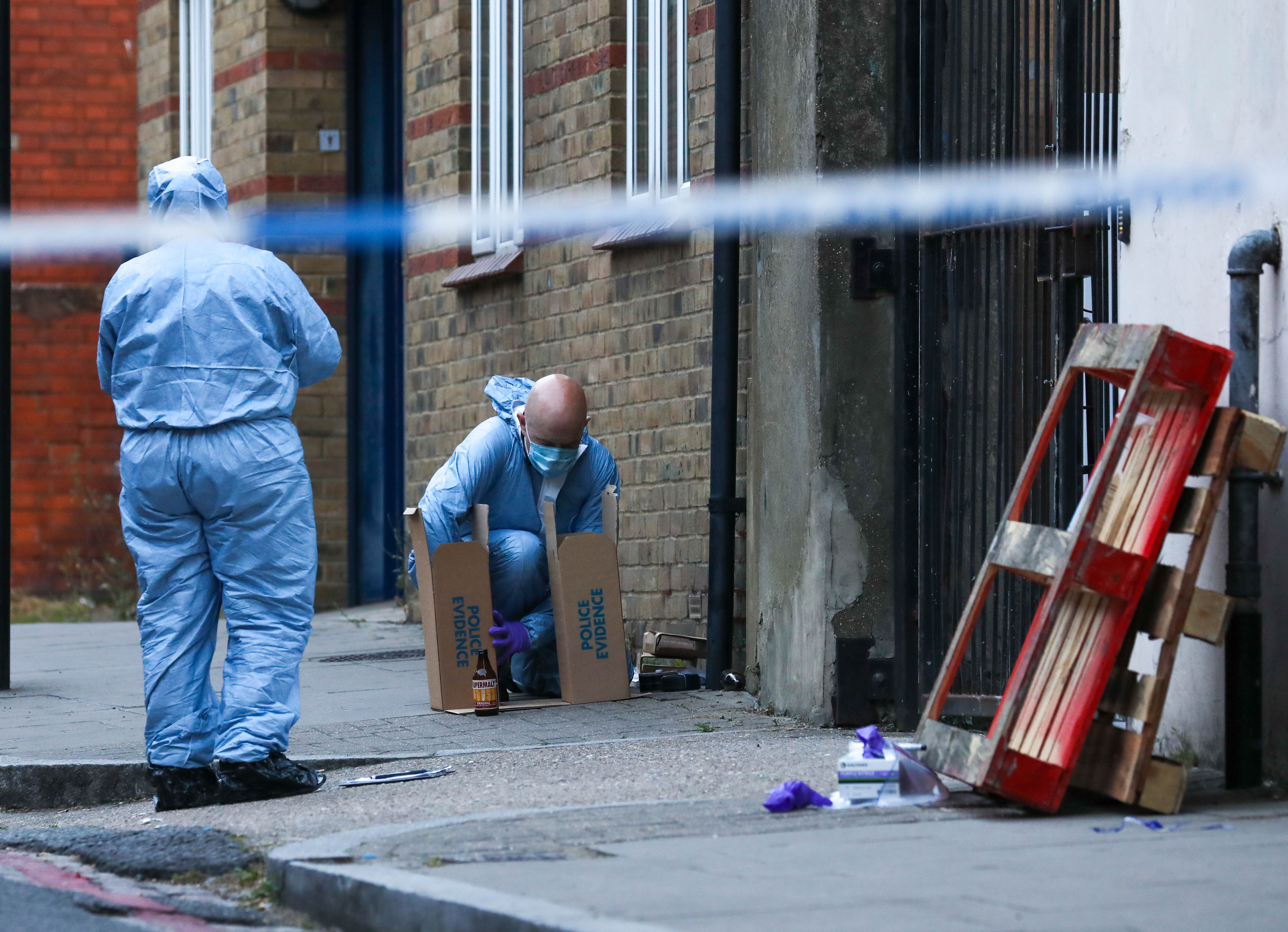 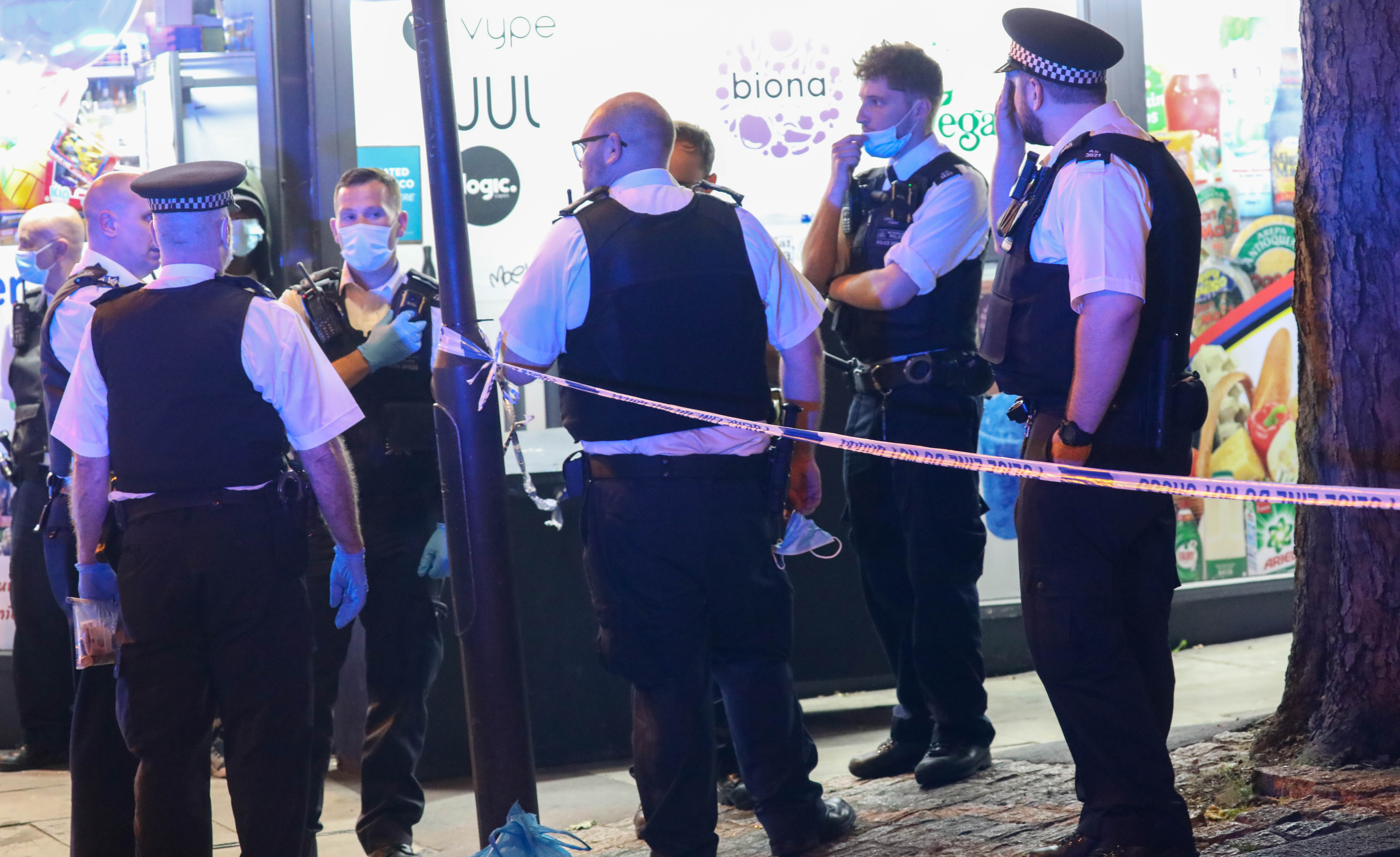