A YOUNG boy is suffering third-degree burns after he allegedly got sucked underneath a Peloton treadmill.

The parents of the three-year-old, Sarah Sadooun and Ygal Saadoun, filed a lawsuit on Thursday after their son was injured on July 5, 2020. 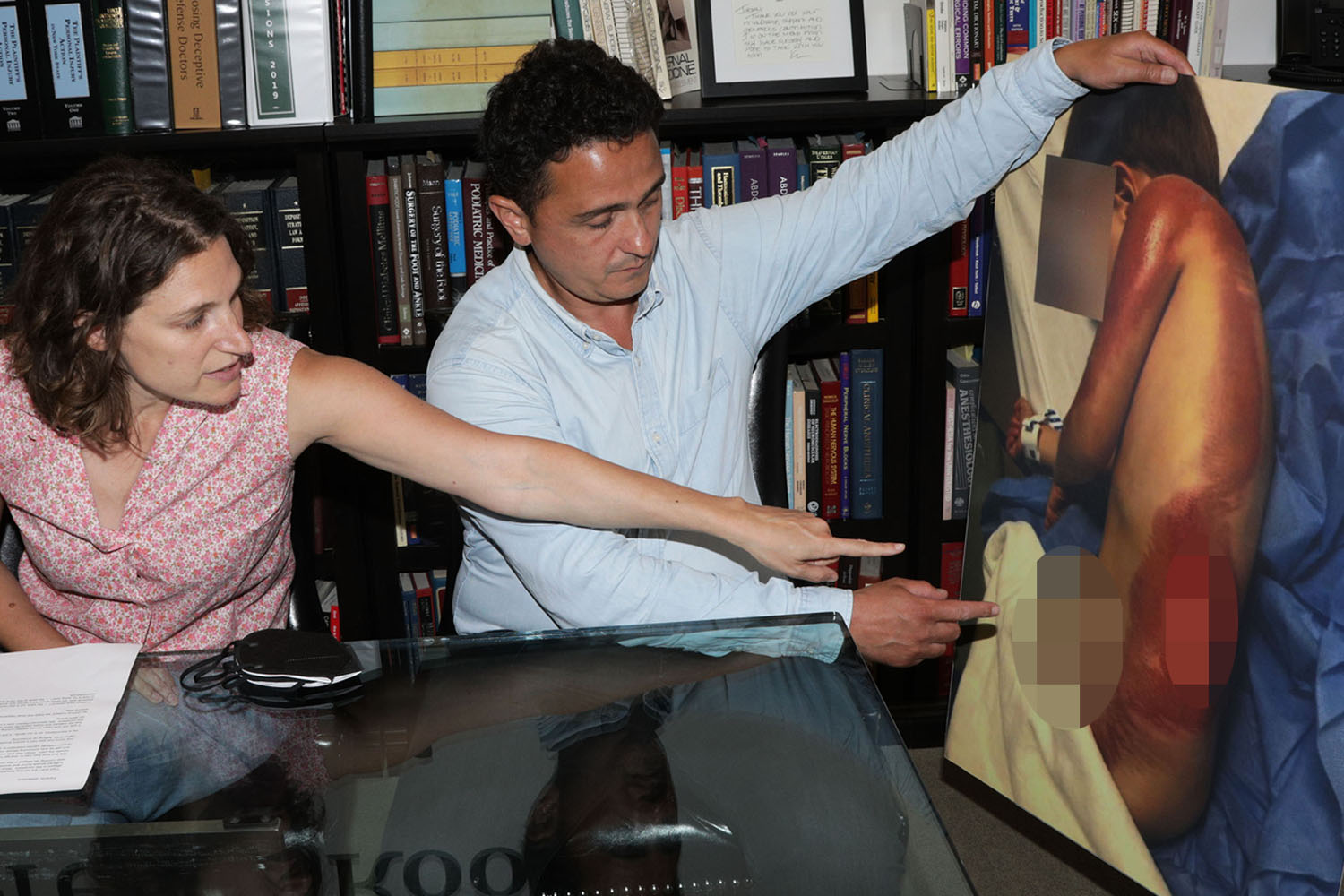 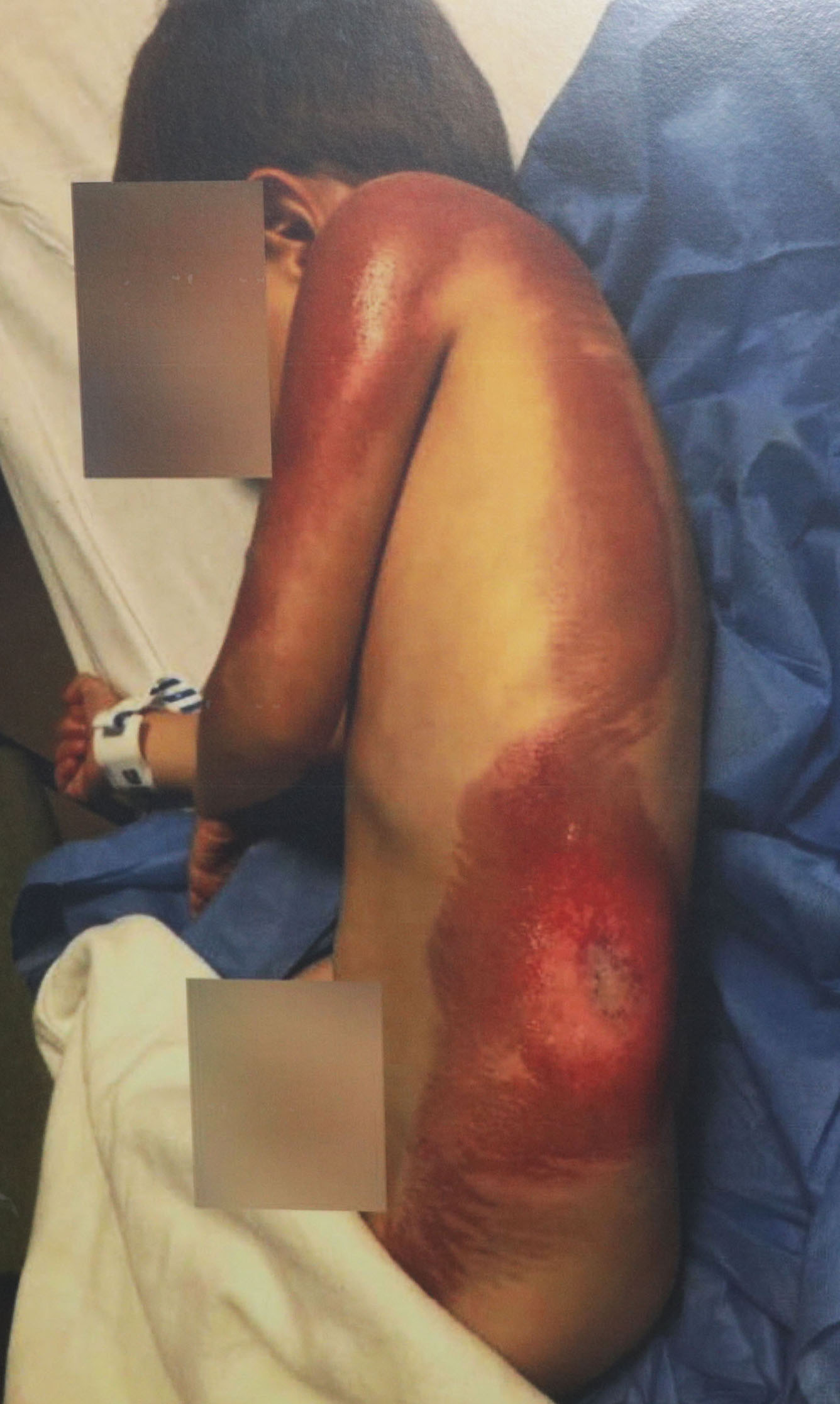 According to the Brooklyn Supreme Court documents, the tot—identified as SS– was injured by the Peloton Tread+ when he got “trapped under” the “continuously rotating belt” of the exercise machine.

According to the New York Post, the family was over someone else’s house when the adults heard a scream from a different room.

“He was in so much pain and was so scared,” Sarah recalled.

“Your heart breaks seeing your three-year-old son covered in burns and screaming in pain.” 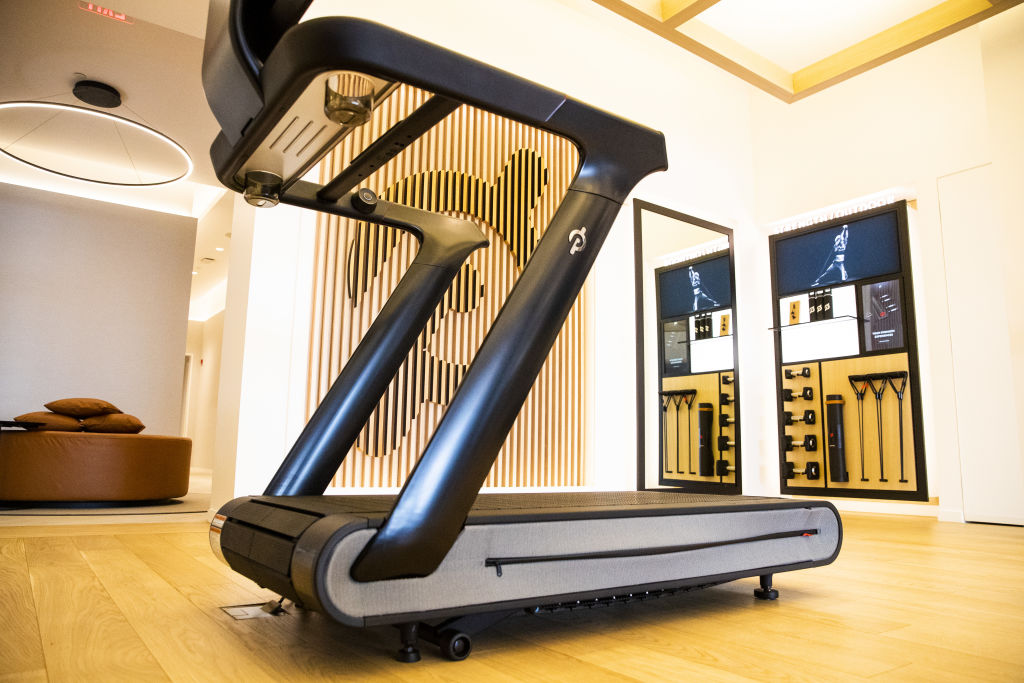 Ygal said he gets emotional seeing the photos of his son again.

“To see his body so heavily impacted was terrifying,” the dad said.  “It’s torture for a young kid to be stuck under a treadmill conveyor belt.”

The toddler had to endure a two-month recovery filled with excruciating pain and “emotional distress.”

“I had to hold him down as he was screaming just to change the bandages, and he had to go through that multiple times,” the mom recalled.

Even though numerous reports have come out about the serious risks of using the Tread+, including one child dying and many more getting injured, Peloton failed to adequately warn customers about the “defects and dangers that were designed into the machine," the court papers claim.

The US Consumer Product Safety Commission (CPSC) warned in April that “consumers with children at home to stop using the product immediately,” the filing states. 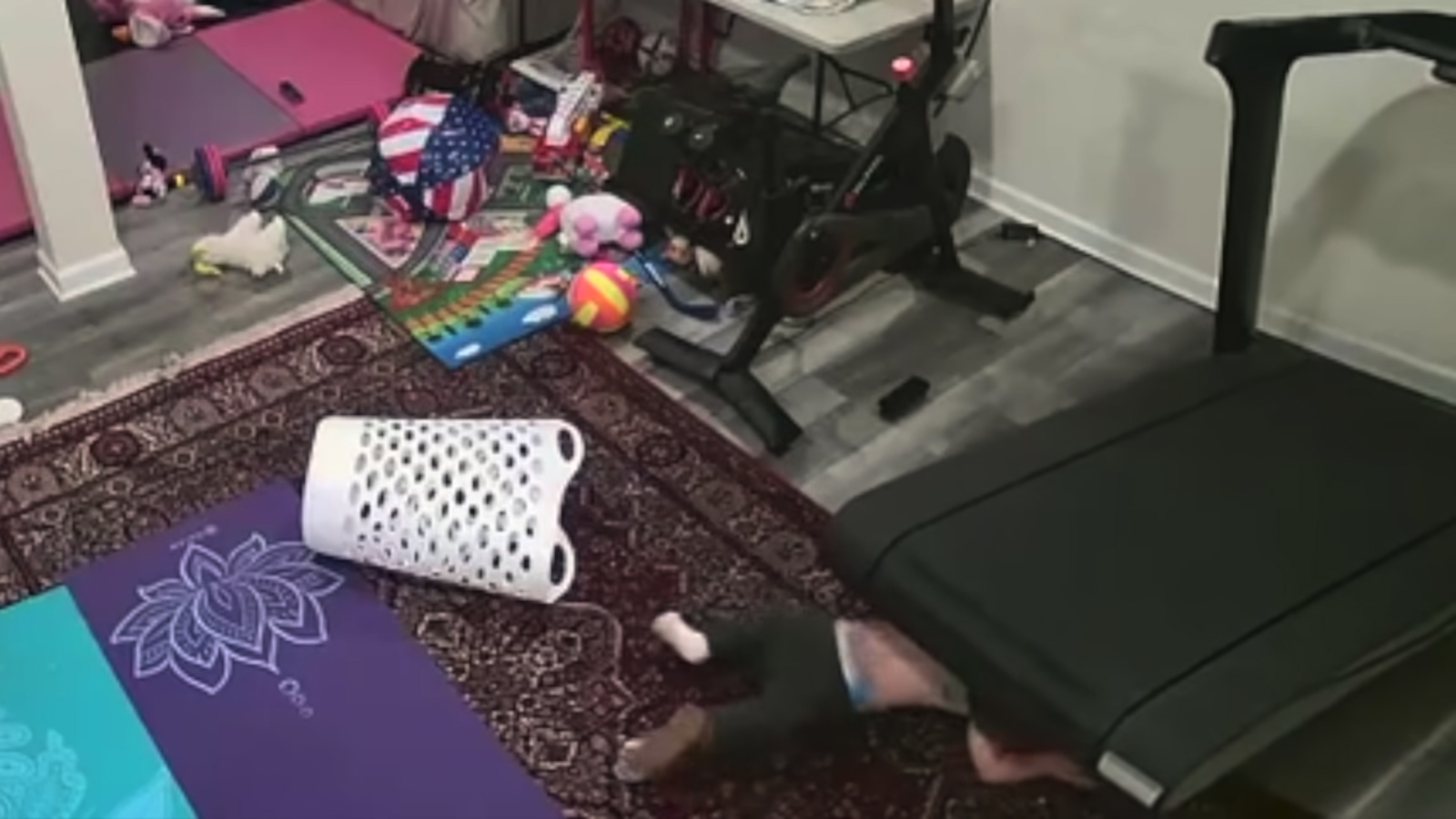 The Brookyln couple’s lawyer, Jordan Merson, of Merson Law, PLCC, said that other treadmills have safety features that make it hard for a child to turn it on and a guard that automatically stops the machine if something gets caught underneath, but not the Tread+.

“The Peloton treadmill does not have that guard, so it just kept going over and over and over their child, and that’s why you end up with burns like this — with third-degree burns,” Merson said.

The CPSC released a heart wrenching video in April showing a kid being dragged under a Tread+.

“Peloton sells a dangerous treadmill specifically designed to be used at home with children around that literally sucks kids underneath it without stopping,” said the family’s other lawyer Nathan Werksman.

“With this lawsuit, the Saadoun family hopes to recover for the trauma caused and raise awareness about the danger of Peloton treadmills.”

“We are currently reviewing this complaint. We care deeply about the safety of our community at Peloton and take each and every incident report seriously,” Peloton said in a statement to The Sun.

“We continue to cooperate with the U.S. Consumer Product Safety Commission (CPSC) on this recall.”