A YOUNG boy died in his mother's arms after a gunman entered an Ohio home and opened fire, injuring four adults.

On Monday morning, a gunman shot and killed a 4-year-old boy while injuring two men and two women near the Ohio and Pennsylvania border, police say. 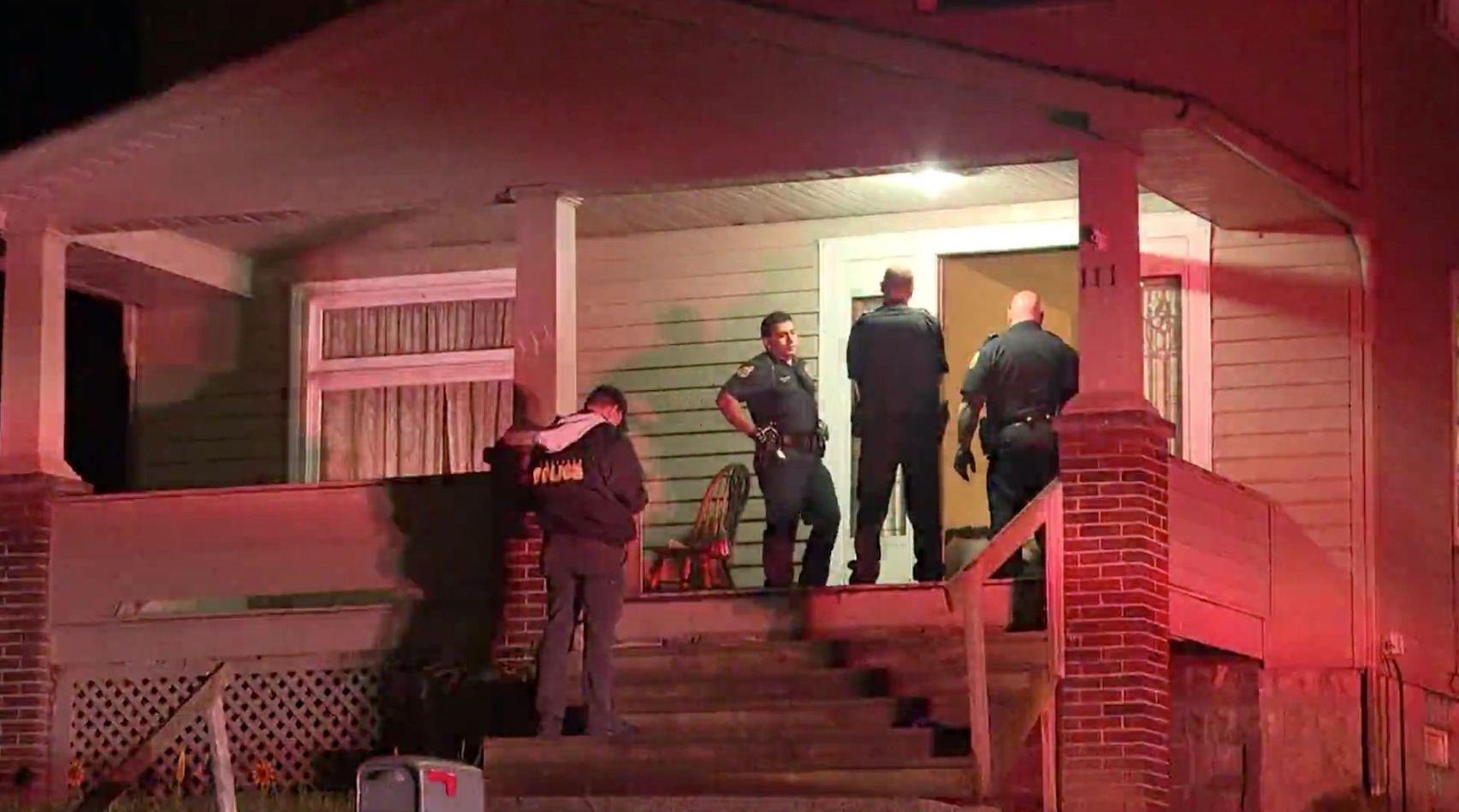 The boy's mother was among the injured adults.

WFMJ reports the gunman entered the living room of the home yelling and firing gunshots. 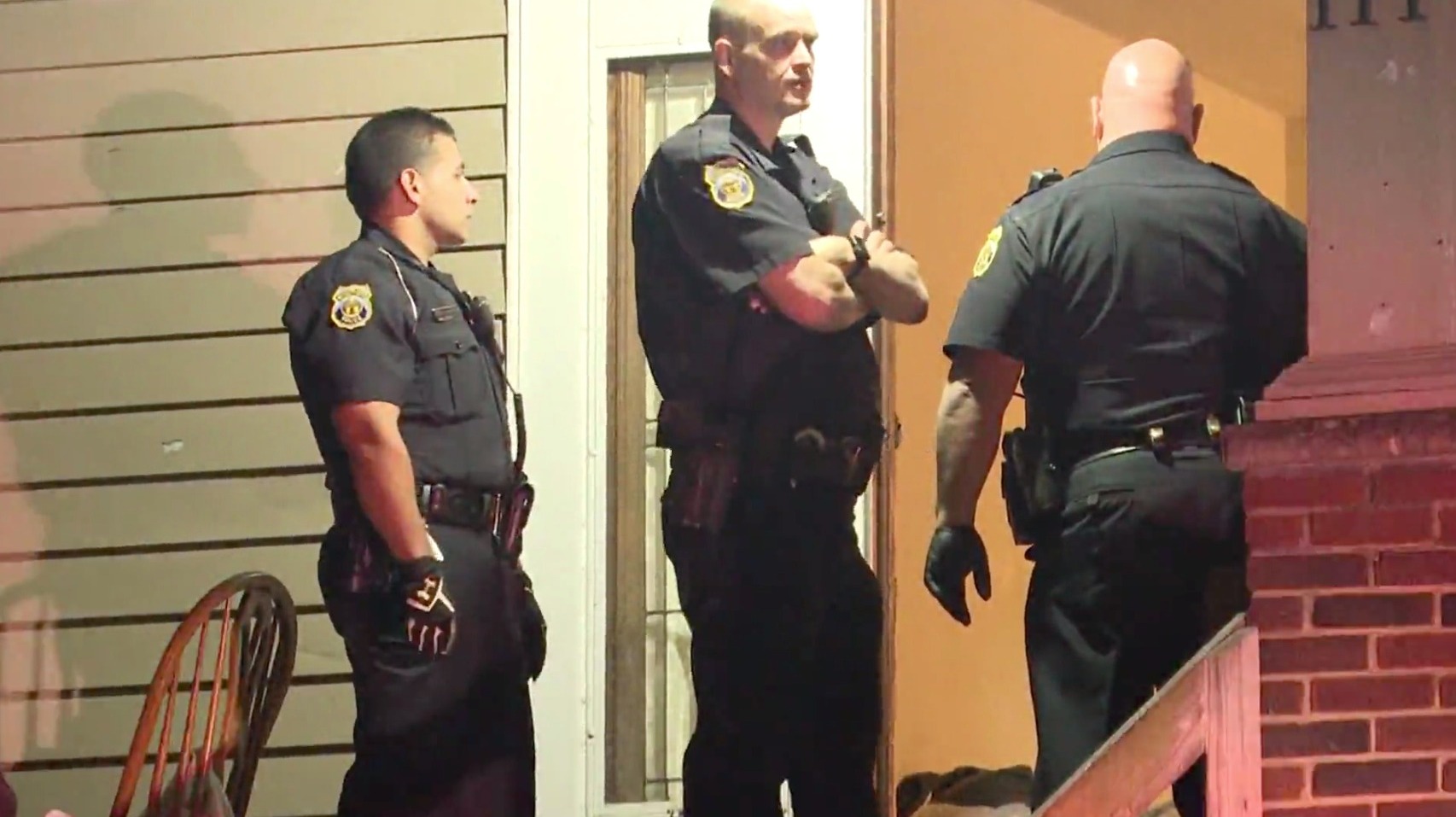 Police have not released the identities any of the victims involved but say they are all in their 20s.

According to Crime Online, the suspect ran from the house after the shooting and does not appear to have been apprehended or placed in custody.

Police say the suspect is a younger light-skinned black male, with a thin build and was wearing a black jacket, WFMJ reported. 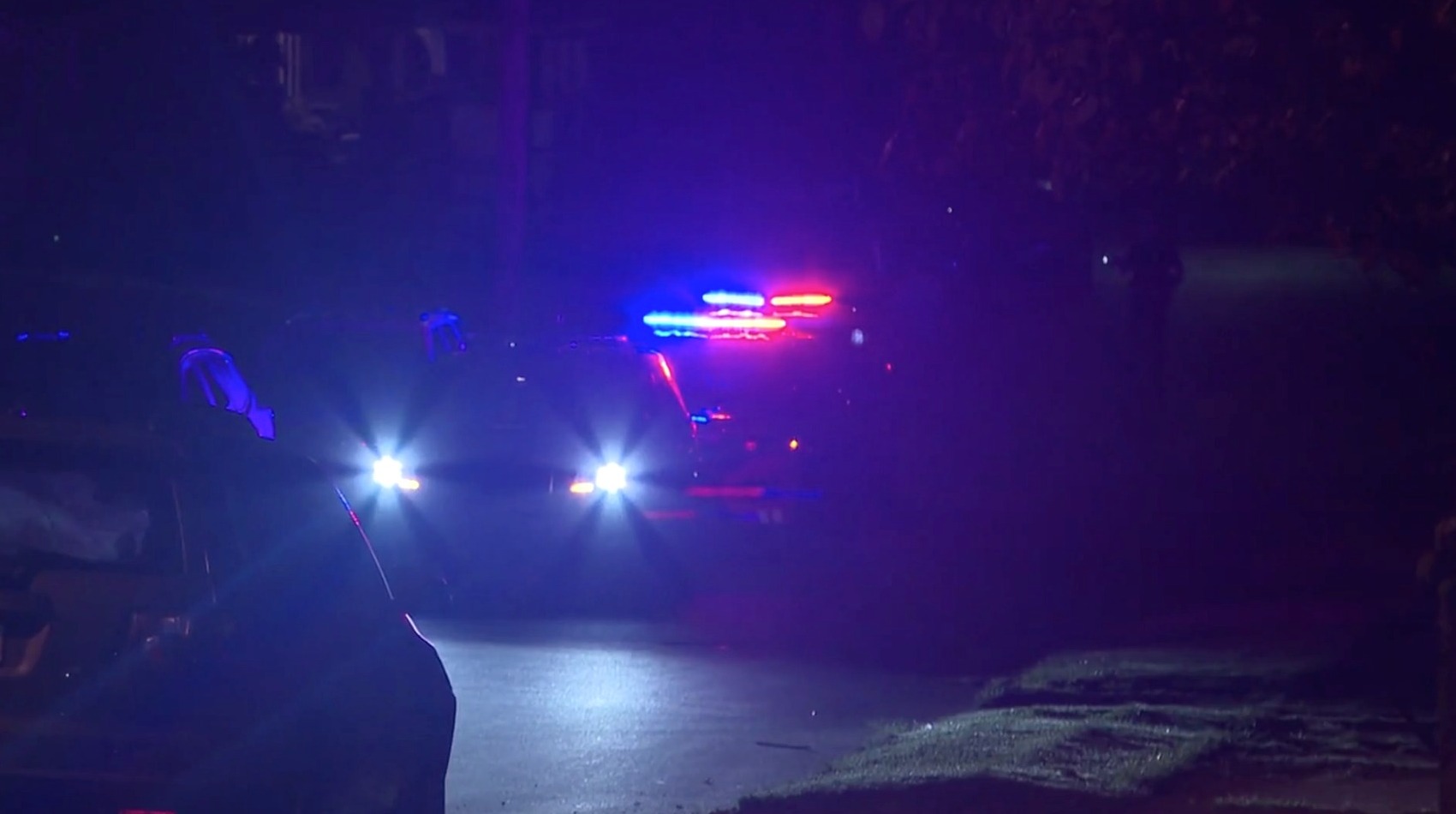 In a briefing, Struthers Police Chief Tim Roddy revealed the two women are friends and the men are their boyfriends.

Roddy said the women sustained leg injuries and are in stable condition at Mercy Hospital.

One of the men was shot in the back and the other was shot twice in the head and is in critical condition.

Police also say victims told authorities that they did not know the suspect and a motive remains unknown.

The investigation is ongoing as police are asking neighbors for home surveillance footage.

Anyone with information related to the fatal shooting is asked to call Crimestoppers at 330-746-CLUE or the Struthers Police Department at 330-755-9849.