A BOY begged his mum not to let him die just hours before he lost his life to sepsis, an inquest heard yesterday.

Tragic Sheldon Farnell, 4, was sent home by hospital doctors minutes before test results confirmed he had a potentially deadly infection. 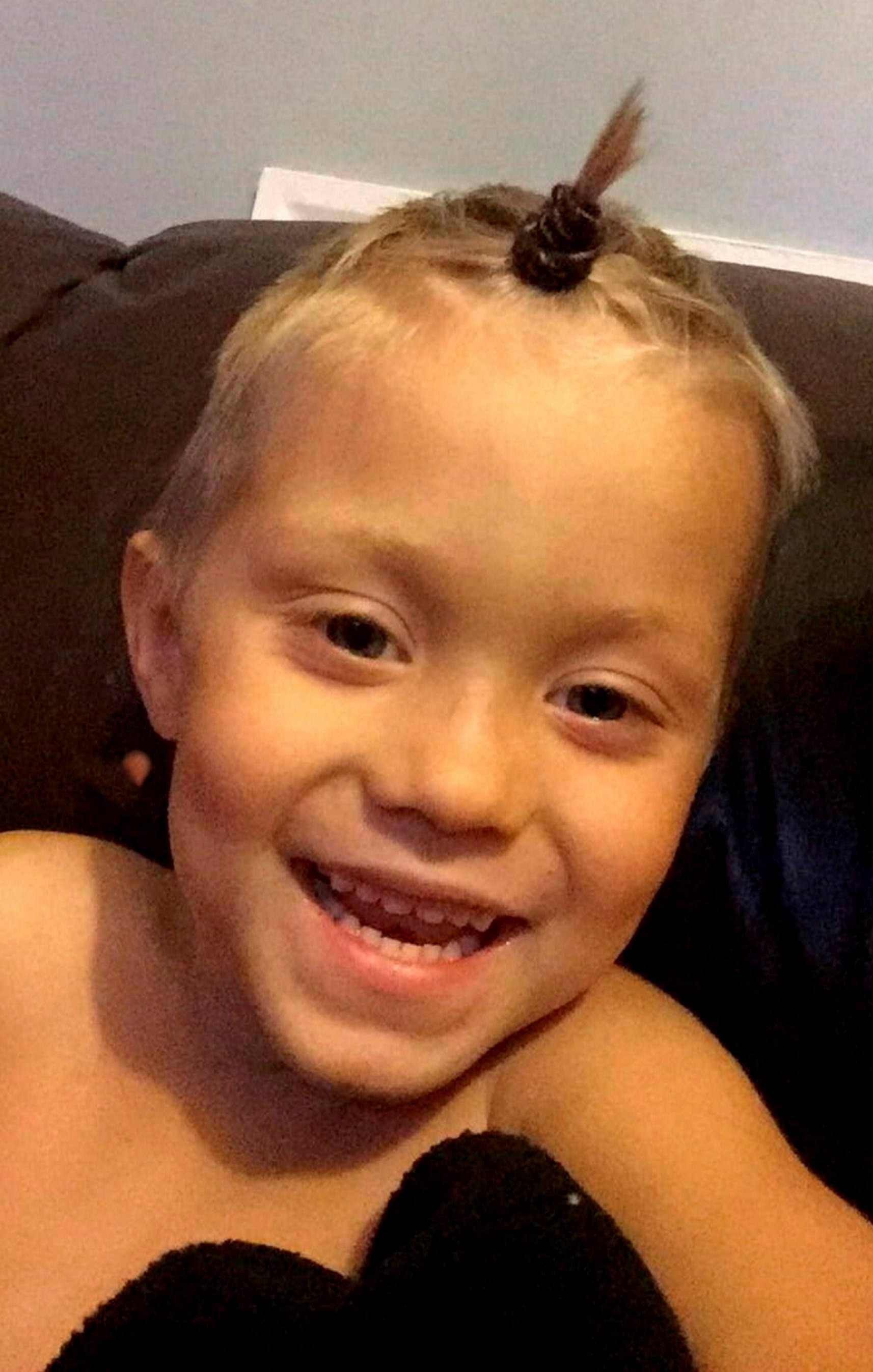 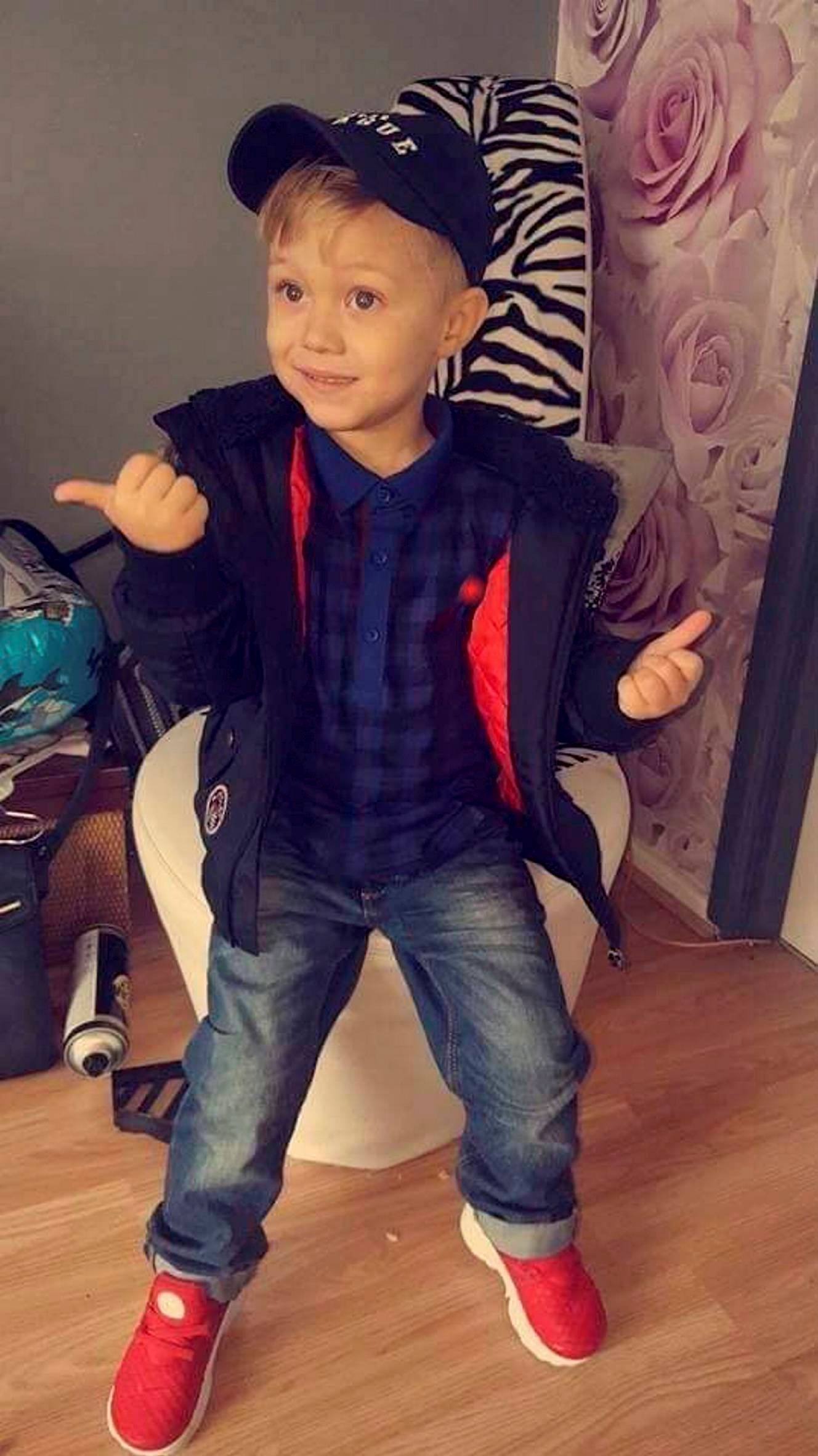 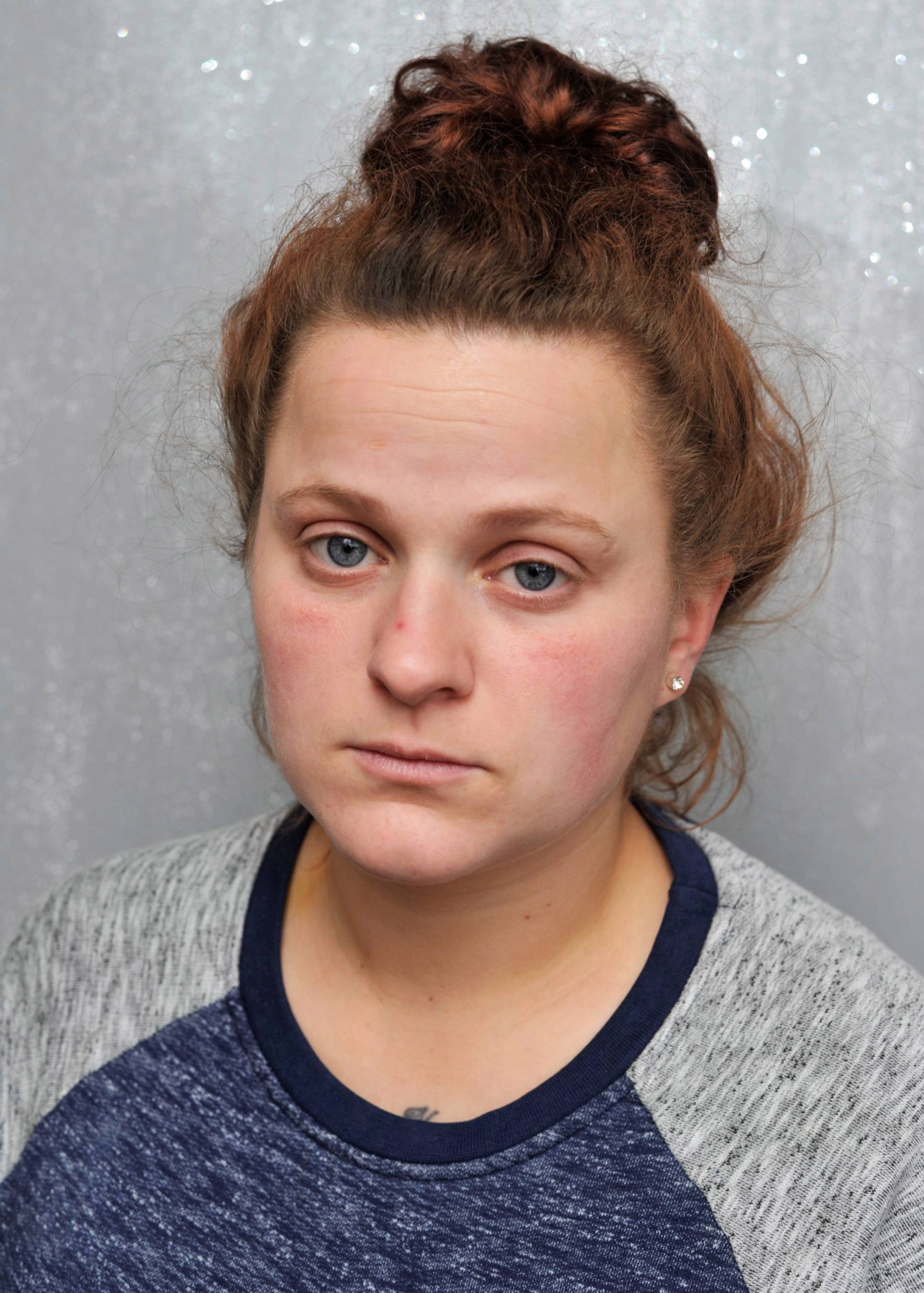 Sheldon died at Sunderland Royal Hospital on the morning of November 26 2018, three days after he was first taken to the hospital when he became unwell.

Coroner Derek Winter heard how tests were carried out after the tot arrived at A&E following two days of headaches and high temperatures.

Despite blood culture test results showing that Sheldon had sepsis, doctors believed his condition had improved so much that they suspected the positive result was due to a contaminant.

He was discharged from hospital by Dr Geoffrey Lawson – even though the definitive results had not come back yet.

My heart is broken, there is a massive hole in my life that will never be filled

Dr Lawson told the inquest that he didn’t appreciate the severity of Sheldon’s illness at the time, “which will be my lifelong regret”.

Hospital staff were unable to contact Miss Farnell to tell her to pick up antibiotics for Sheldon as a result of an admin error, the inquest heard. 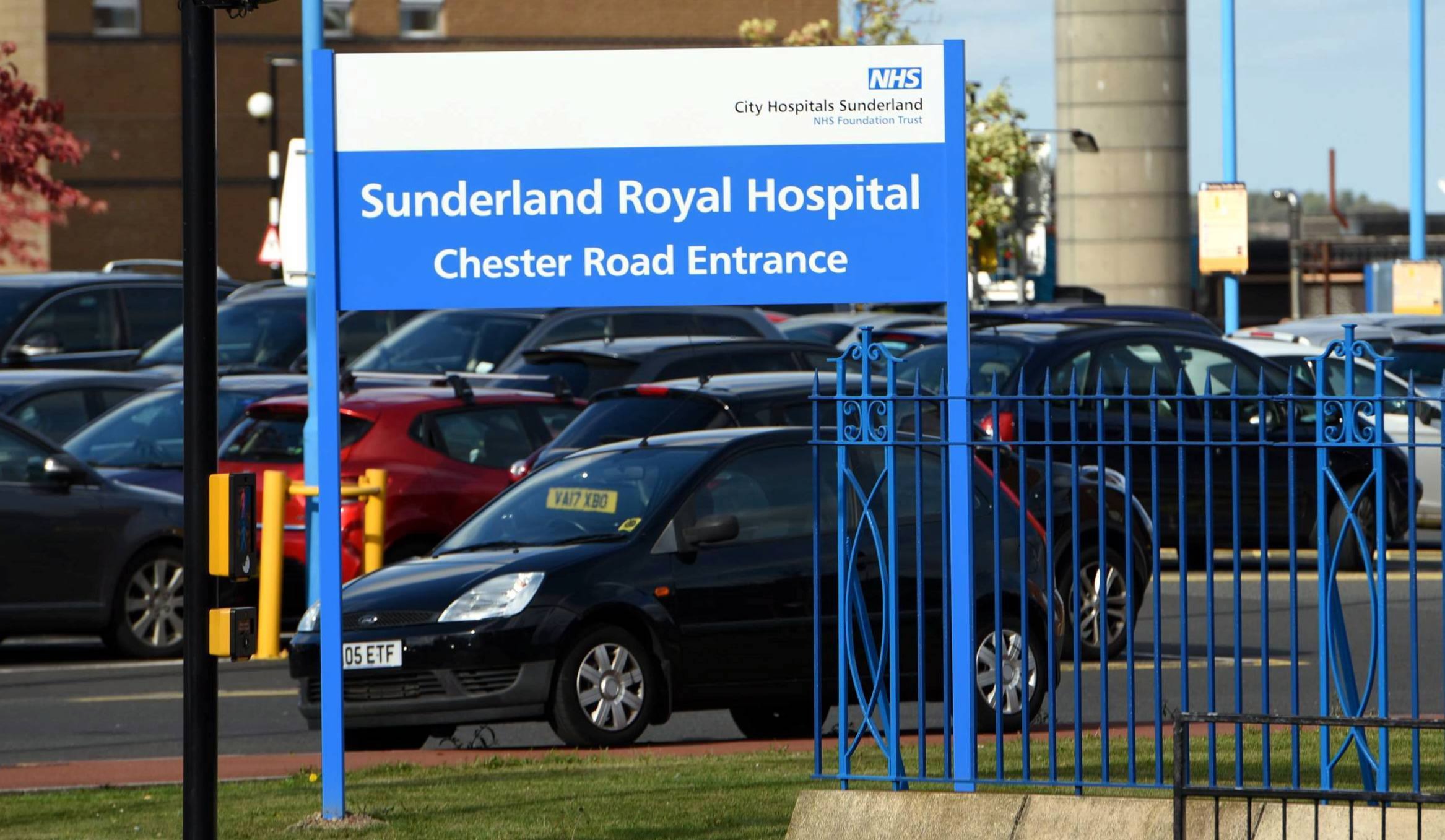 Dr Lawson later decided against getting police to visit the family to inform them of their son’s illness, as he believed they would return to hospital if his condition worsened.

Sheldon was rushed back to the hospital with “septic shock” at 4am on November 26. He was admitted to intensive care but died hours later.

Dr Lawson told the jury that “in retrospect it would have been better if I kept him in hospital until I actually knew the result” of the blood test.

A post-mortem examination found that Sheldon died of "overwhelming sepsis" that resulted from an ear infection.

In an emotional statement to the inquest, mum Katrina Farnell, 25, said: “On the last day of his far too short life my son begged me not to let him die.

“No four-year-old should even know about death. My baby boy knew he was facing it.

“They said ‘no’, we are supposed to put our trust in doctors so we naively did and now my only son is dead.

“They let my Sheldon die. My heart is broken, there is a massive hole in my life that will never be filled.”