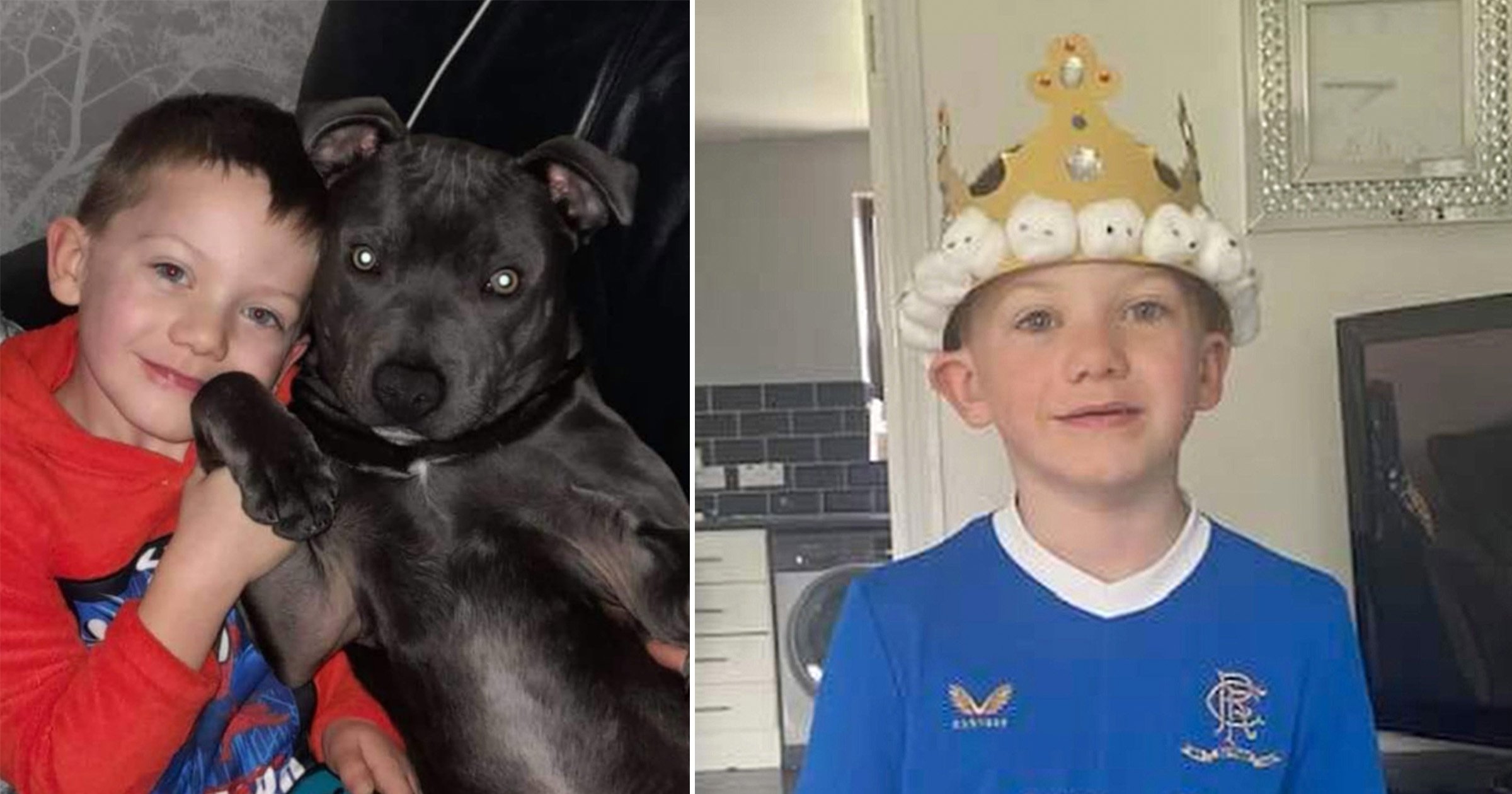 A six-year-old boy has died in hospital after nearly drowning in a hotel pool in Majorca.

Corey Aughey from north Belfast was rushed to hospital in a ‘critical condition’ from a four-star hotel in the resort of Sa Coma on Thursday after being revived at the poolside by emergency responders.

He died at Son Espases Hospital in the island capital’s Palma yesterday afternoon after spending three days in intensive care.

Following Corey’s death, Spain’s National Police has launched an investigation into what happened.

A spokesperson for the National Police in Palma said they were still awaiting more details and could not comment at this stage.

Corey is understood to have been on the first day of a family holiday when the tragedy struck.

The hotel where the family were staying has not been officially named but is understood to be a four-star establishment in the resort which is not far from where the popular reality TV series Love Island is filmed.

Following his death, Corey’s family and well-wishers have paid tribute to the ‘fun-loving’ boy.

Gary Larkham added: ‘They say a picture tells a thousand words, this picture to me was Corey all over always loved a birthday party and couldn’t wait to blow the candles out and patiently waited on his turn to blow them out too.

‘Such a cruel world we live in. Thinking of my good friends Leanne Aughey Colin, Jay Darci and Joel at this devastating time.’

Unconfirmed local reports said Corey’s parents lost sight of him for several minutes before he was spotted floating face-down in the water.

Emergency responders are understood to have revived him after performing CPR before rushing him to hospital.

Corey’s death comes just a few weeks after a British toddler drowned in a swimming pool accident on the Costa Blanca.

Freddie Joseph Briggs died in the pool at his parents’ home in the village of Aigues near Benidorm on May 25, leading the local council to declare three days of mourning.