Home » World News » Boy, 9, poisoned by carbon monoxide before slipping into lake after sitting at back of family's boat 'for most of day'

A BOY has died after inhaling toxic fumes during a boat trip with his family.

Little Andy Free, aged nine, had been "curled up" at the back of his family's Malibu Skier at Lake Eufaula in Oklahoma in early June, "slowly dying" of open air carbon monoxide poisoning his devastated mom wrote on Facebook. 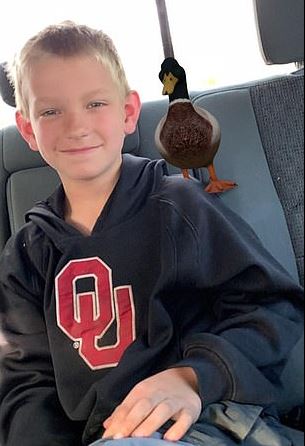 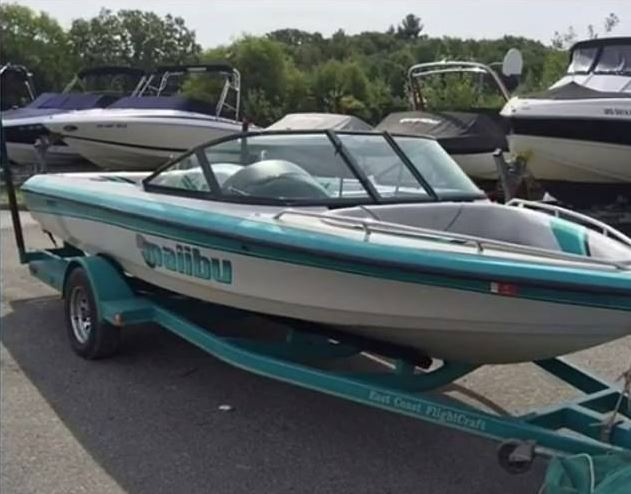 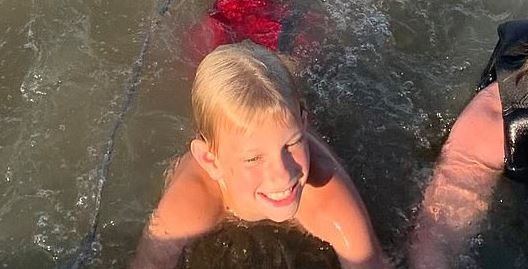 Open air carbon monoxide poisoning occurs when "Gasoline-powered engines on boats, including onboard generators, produce carbon monoxide (CO), a colorless and odorless gas that can poison or kill someone who breathes too much of it," says the CDC.

Taking to Facebook, Andy's mom Cassie wrote: "He was at the back of our Malibu Skier most of the day. Boats, even moving, create a backdraft of exhaust.

"I didn’t know this. No one I know knew this. It’s called open-air carbon monoxide poisoning."

She added: "Our little Andy, our Dude, was probably slowly dying that afternoon/evening and we didn’t know it. He would’ve been tired. His head would’ve started to hurt."

DailyMail.com reports the nine-year-old fell from the back of the boat, and slipped into the water after succumbing to the noxious fumes.

He was initially thought to have drowned, but medics found Andy had carbon monoxide levels of 72 per cent, and his two brothers both suffered nausea and dizziness – symptoms of carbon monoxide poisoning – but survived.

Cassi said: "Andrew has been swimming since he was 2 years old- he was a STRONG swimmer- and yet, he didn’t even struggle. Now we know why."

She continued: "Andy was smaller than his brothers. They were moving around on the boat more than he was. They were at slightly less risk than their youngest brother.

"But we could’ve lost all three of our children that night. As hard as it is to swallow, we were fortunate.

Heartbreakingly, Cassi explained that Andy's poisoning was so severe there was no way he could have been saved.

She said even if the boy hadn't fallen from the boat, and had perhaps made it to the car or been rushed to the ER he still would have been "so severely brain-damaged that he likely would’ve passed away in his sleep on the way home."

Cassi added: "No medicine could’ve saved him at his levels. There was nothing that could’ve been done at this point.

"Don’t let Andy’s death be in vain. Educate yourself and educate your friends and family.

"I do not want anyone else to ever experience what I am going through."

Cassi also explained the poisoning can occur in the back of other recreational vehicles, like four-wheelers. 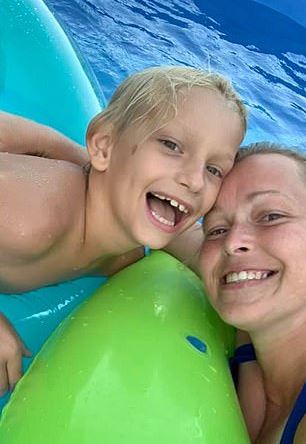 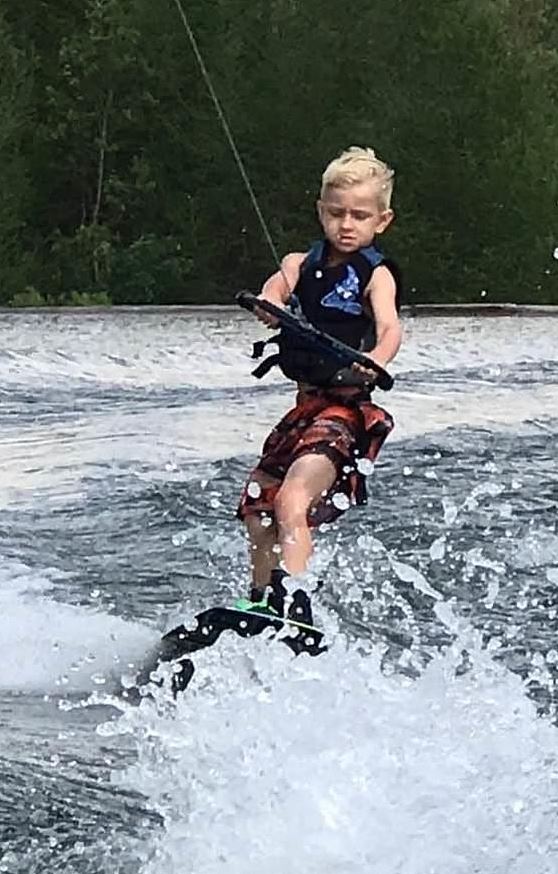 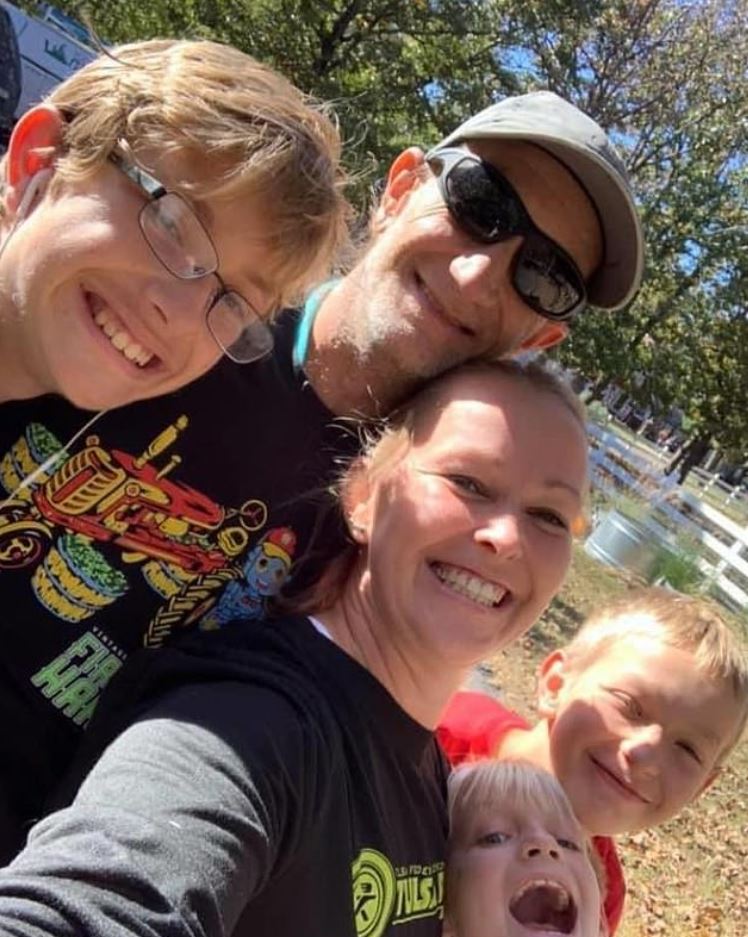 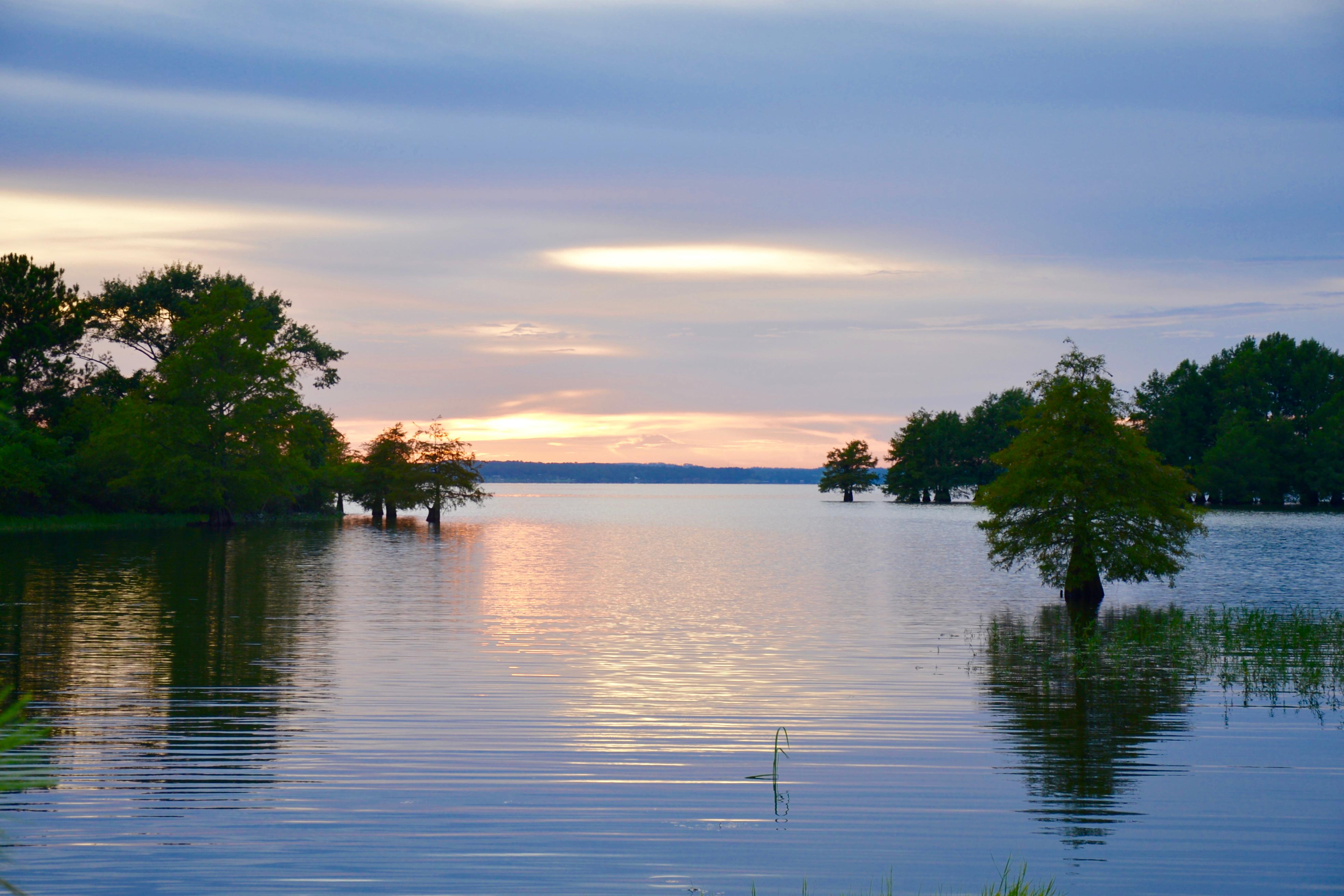