Schoolboy, 15, suffered ‘multiple injuries’ when he plunged 100ft to his death in quarry fall, inquest hears

A schoolboy suffered ‘multiple injuries’ when he died in a 100ft quarry fall in Wales, an inquest has heard.

Myron Davies, 15, died and a 14-year-old girl was left fighting for life after the pair fell at a former limestone quarry in Abersychan, south Wales.

Myron’s heartbroken family are now desperate to learn exactly how he died, they say what happened on that tragic day is currently a ‘mystery’.

An inquest opening was told police were called to the scene at 6.36pm on Wednesday July 6 and Myron was sadly pronounced dead. 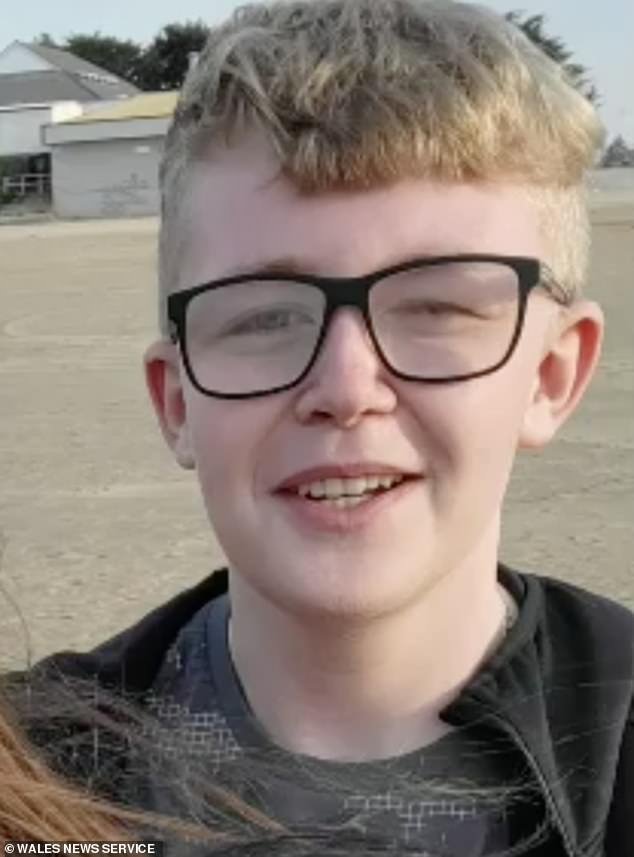 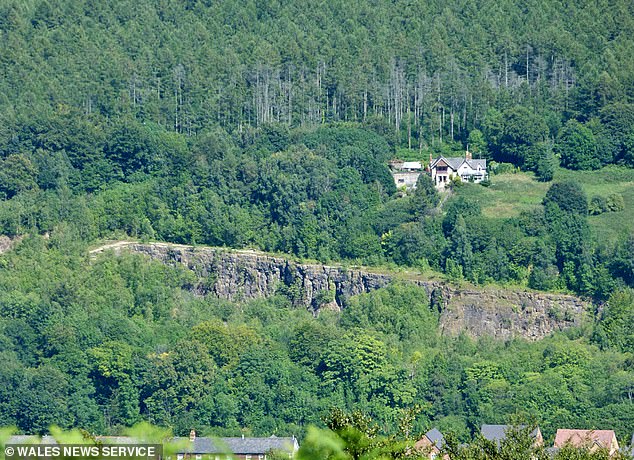 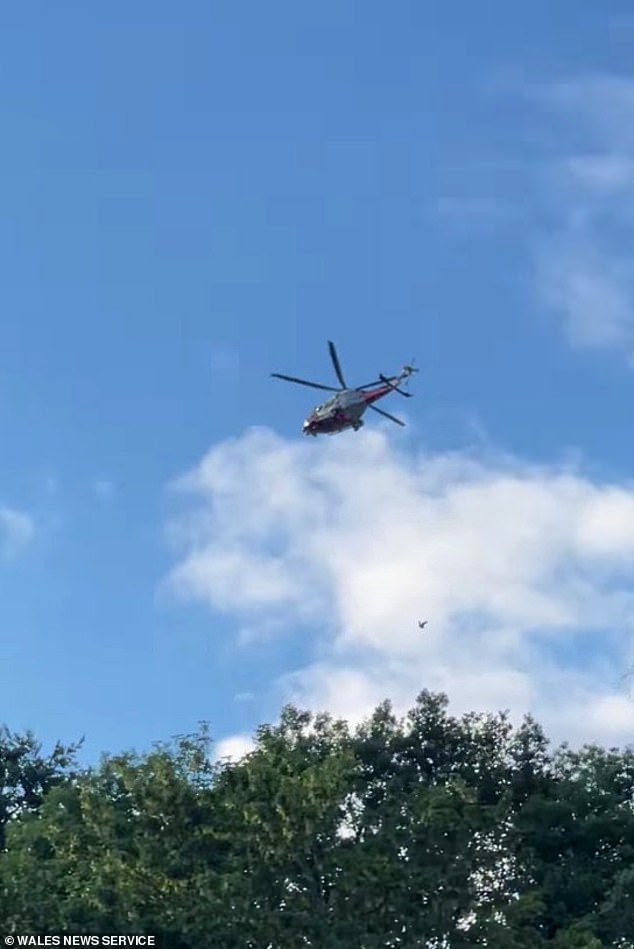 The girl was airlifted to hospital after the pair both fell a ‘significant distance’ earlier this month. She remains in a critical condition in hospital. 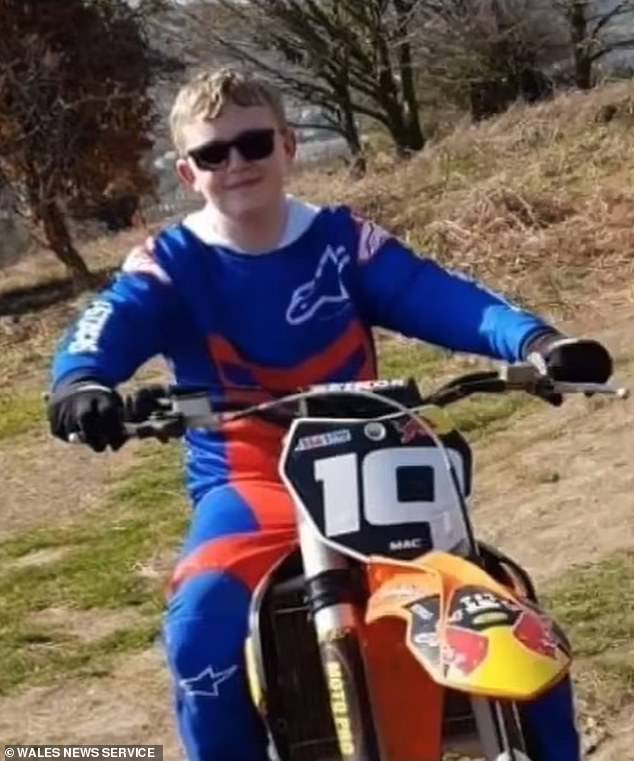 Myron’s mother, Sarah Davies, is asking for anyone to come forward if they have more information

A post mortem examination revealed a provisional cause of death as ‘multiple blunt force injuries to the head and trunk.’

Coroner Caroline Saunders adjourned the hearing at Gwent Coroner’s Court until April next year for more investigations can be carried out.

Gwent Police said the 14-year-old girl, who has not been named, remains in a critical condition in hospital.

Myron’s mother Sarah Davies said: ‘As you can imagine as his family we are completely heartbroken and all his friends are devastated as we try to make it through each day after hearing this heartbreaking news.

‘It’s a mystery to what happened on this tragic day so if anyone has any information on what happened could you please come forward.

‘As a mother I really need to know what happened to my son. We would also like to thank everyone for your kind messages and support at this devastating time.’

She said Myron had lots of friends locally and loved being outside.

She added: ‘He was seen by the community on his motorbike and pushbike on a regular basis. Our son Myron attended Abersychan school, he was a popular boy and was loved by teachers and pupils. He was a happy boy, he always had a smile on his face.’ 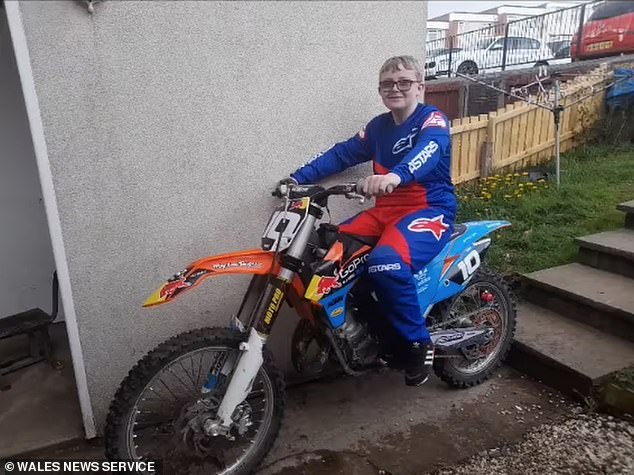 The 19th century quarry was once a hub for producing lime for local steel industries. But it was abandoned more than 50 years ago.

While teachers have written to parents warning them to prevent their children from going to the quarry to leave tributes or gather in his memory.

Phil Collins, Headteacher of Abersychan School, wrote to parents to offer support to pupils. He said: ‘We have spoken with the police and family members and urge pupils, parents, and the local community not to gather at the top of the quarry for any remembrance gatherings for obvious safety reasons.

‘We continue to work alongside the local authority to provide support for pupils and staff. An incident of this nature is certain to raise many emotions, especially within our pupils.’

Speaking after the tragedy, Torfaen MP, Labour’s Nick Thomas-Symonds said: ‘This is utterly heartbreaking news. My thoughts and prayers are with the family of the young boy who has died and I desperately hope for a recovery for the young girl.

‘Our whole community in the north of Torfaen is in shock and I know how difficult it will be for all staff and pupils at Abersychan School – our thoughts are with them at this awful time.’