A MET police officer who amassed 70,000 followers on Instagram with his humorous videos tackling gang crime has tragically died at age 37.

Andy Taylor, known as "Big Andy", became an online sensation after he was filmed approaching gangs with a pink unicorn t-shirt and steering teenagers away from knife crime. 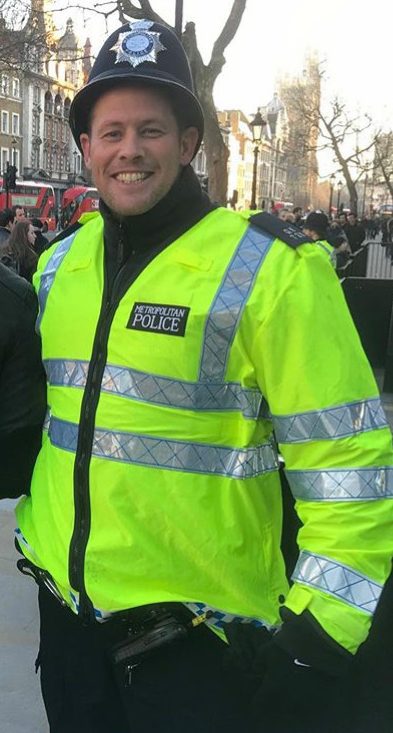 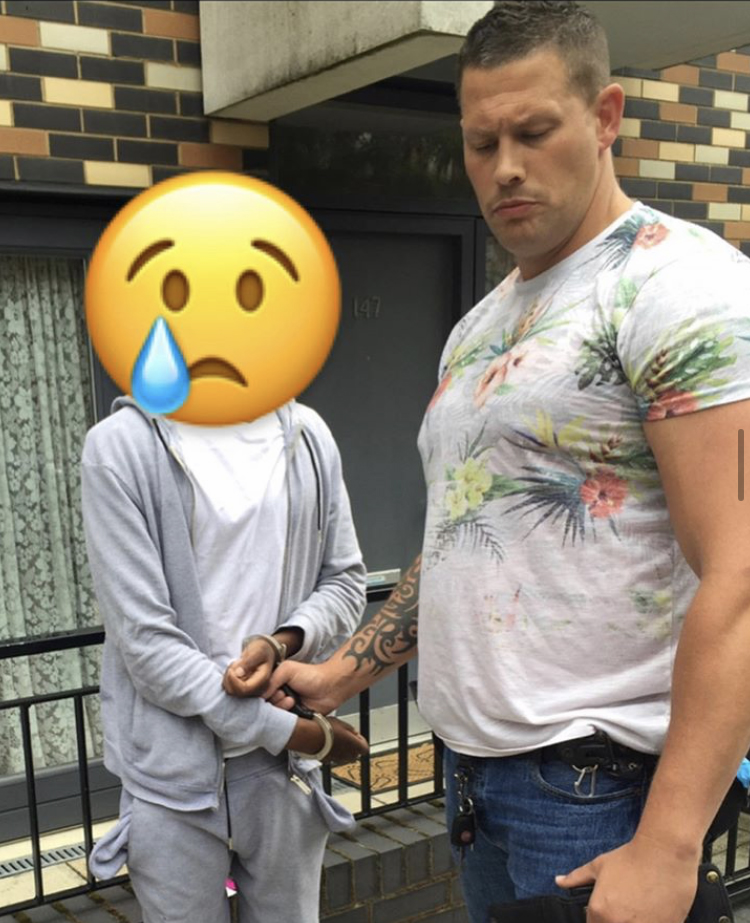 The officer, from Brackley, Oxfordshire, who was credited with changing attitudes to the police on social media, tragically passed away on January 29.

A blood clot formed in his brain stem after he suffered a stroke, tests revealed.

The father-of-three left behind his wife of 11 years Holly Taylor, 35 and three children Aurora, six, Aurelia, four, and two-year-old Xander. 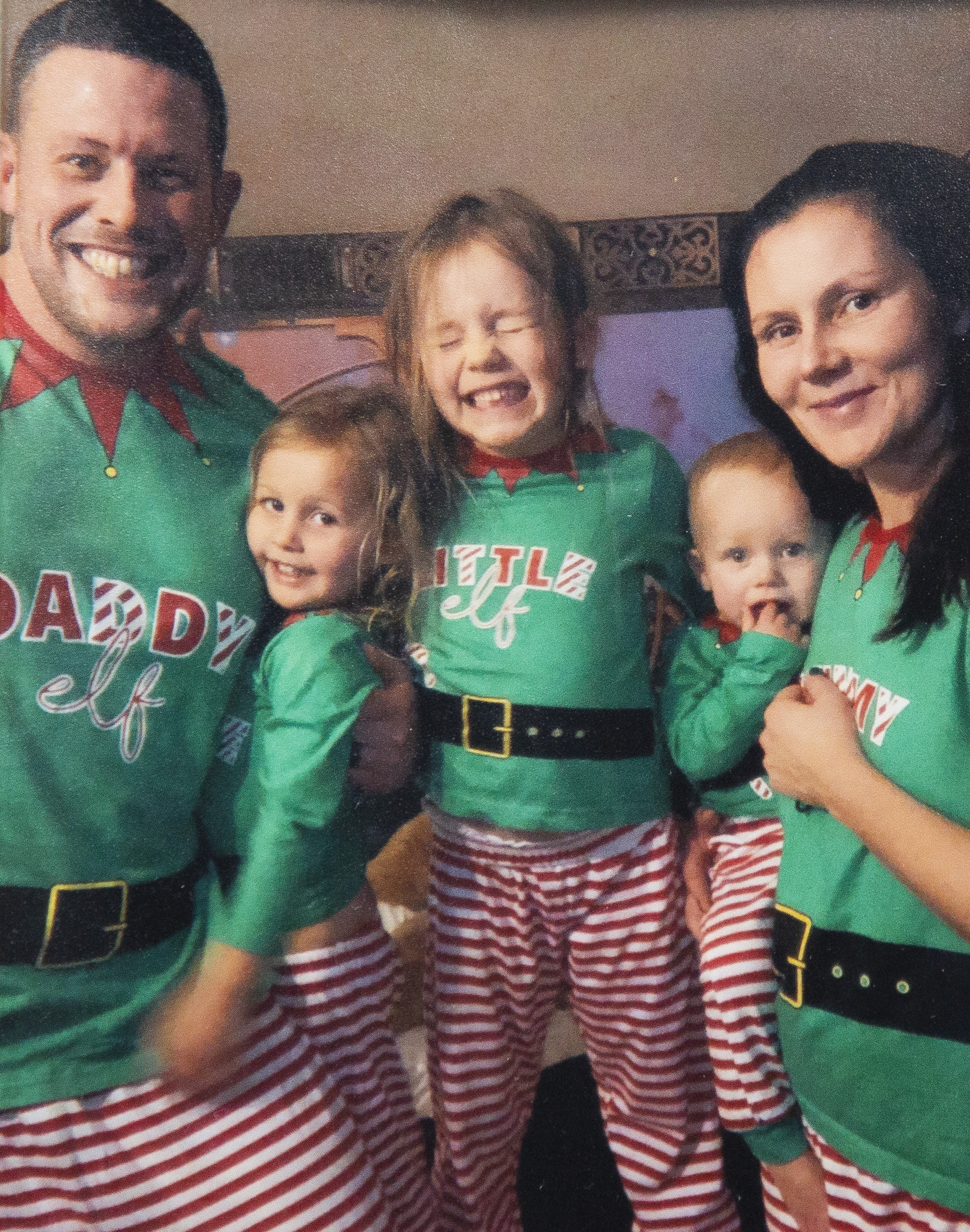 His widow, who is also a Met Police Officer, described her husband as a "massive presence".

"Communication was his biggest asset," she said.

"Andy prided himself on his belief that communication was all about respect and all about talking to people and understanding what they’re going through."

"He believed that just because someone was doing something bad that doesn’t make them bad."

Thousands of young people paid tribute to hero cop on social media who was dubbed by his fans as the UK’s most popular police officer.

One of his closest friends, Rob Turner, took to Instagram and wrote: "It was an honour to be your friend.

"Some of my happiest and funniest memories involve you.

"A beast on the rugby pitch, huge family man and influencer for good."

Another wrote: "RIP to one of the coolest cops in the force."

Imran Hussain Amir said Andy restored [his] faith in the police and was a "great human".

Another added: "RIP My unicorn hero," while another admitted he was the '"only fed man I actually liked".

One individual wrote: "RIP to the only cop that was actually respected on the gram".

In his videos, the PC would use humour to persuade young people against knife and gang crime — wearing his trademark unicorn t-shirt and his comic catchphrase "go clean your room".

A Just Giving campaign made by fans has reached almost £17,000 after it was set up to benefit Andy’s family here. 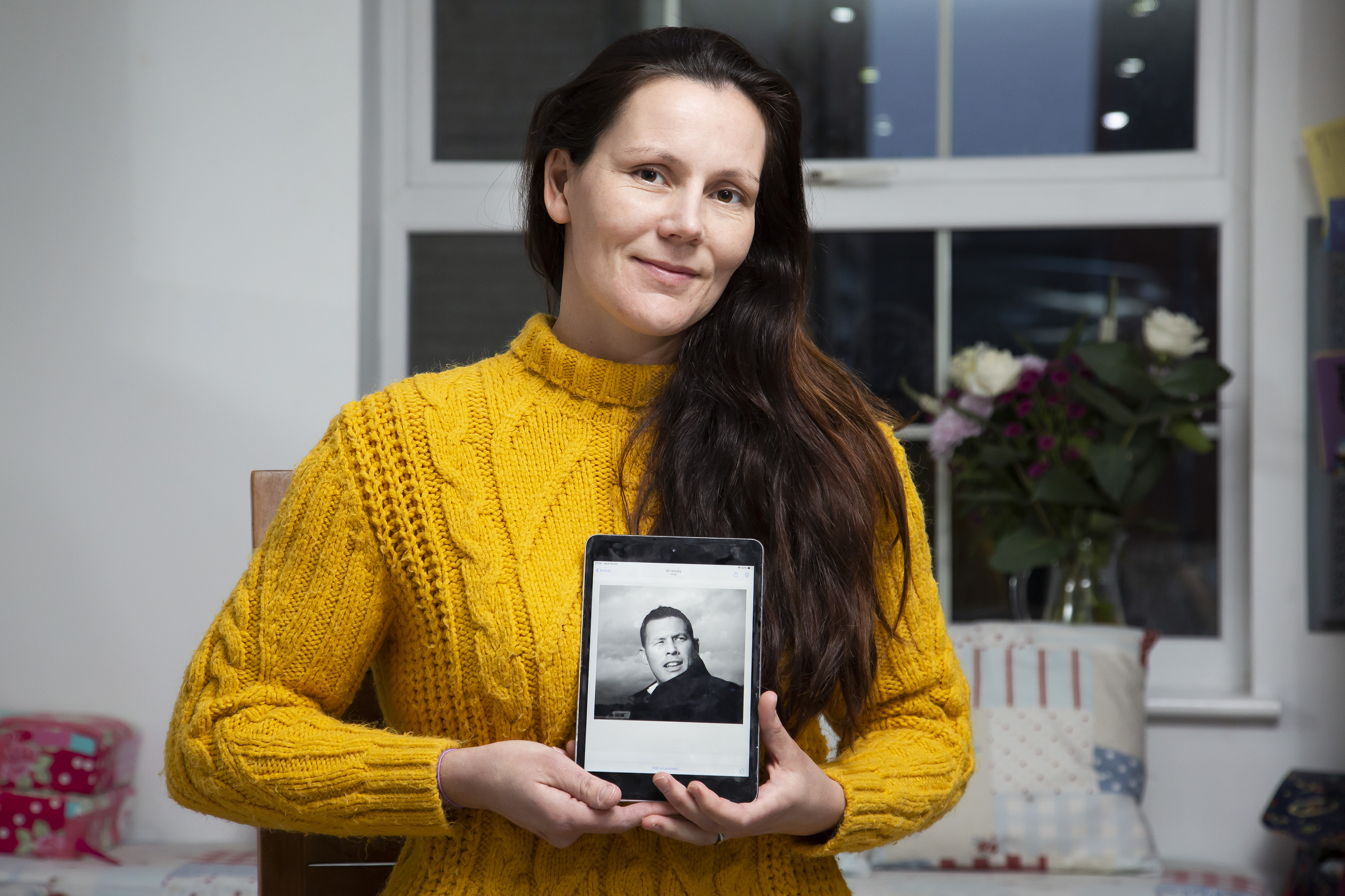 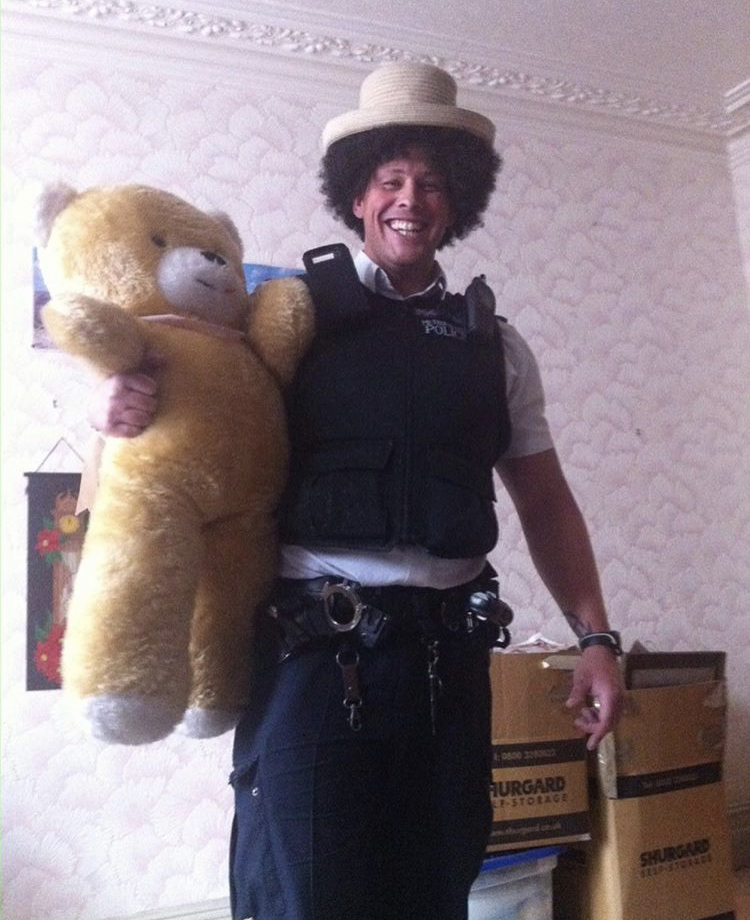 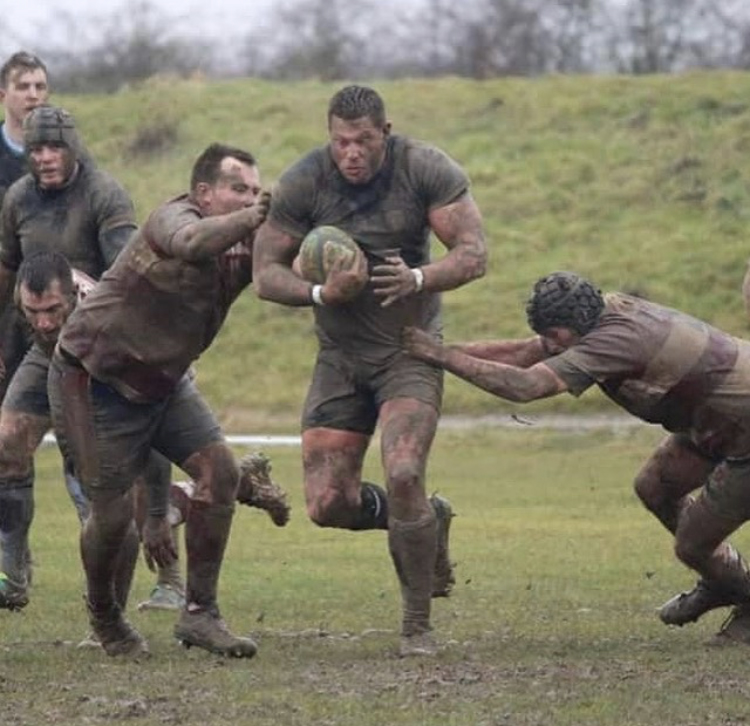