Britain’s top civil servant has been questioned by police investigating alleged lockdown-breaking parties in Whitehall, it was claimed last night.

Simon Case is now thought to be among the dozens of senior officials who have received the questionnaire telling them to explain their presence at events that likely breached Covid restrictions.

The Cabinet Secretary is believed to have been asked about a Christmas gathering for staff in his private office in December 2020 – and could receive a fine starting at £100 if the Met conclude he did not have a ‘reasonable excuse’ for participating in it. 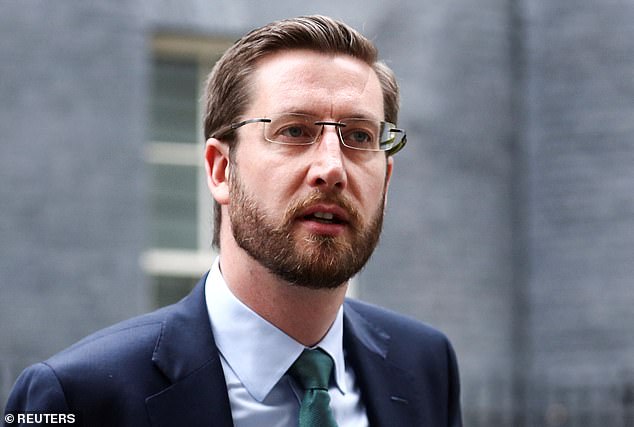 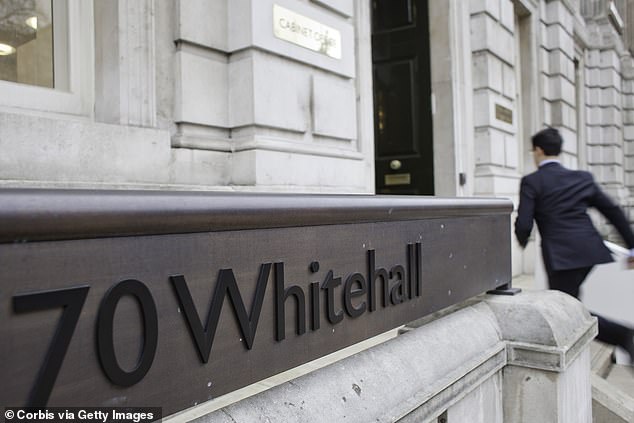 Several parties which violated lockdown rules are alleged to have taken place at Whitehall and No.10 Downing Street (file image)

A source told the Financial Times: ‘Simon is totally compromised, he’s worried about being fined by the police – it’s widely known he is being investigated. He’s struggling to lead the civil service too. I don’t see him lasting.’

Mr Case was tasked with investigating the initial reports of parties in No10 – until it emerged that he had himself hosted a Christmas do.

The Cabinet Office said last night it would ‘not be appropriate to comment on speculation’.

Boris Johnson and Rishi Sunak have already been sent the forms by the Met.