BRITISH politeness could be hindering the fight against scammers – as millions believe it is "rude" to hang up on them.

Researchers found Brits receive more than 150 million suspicious calls a week, with 60 per cent reporting they have had more since March 2020. 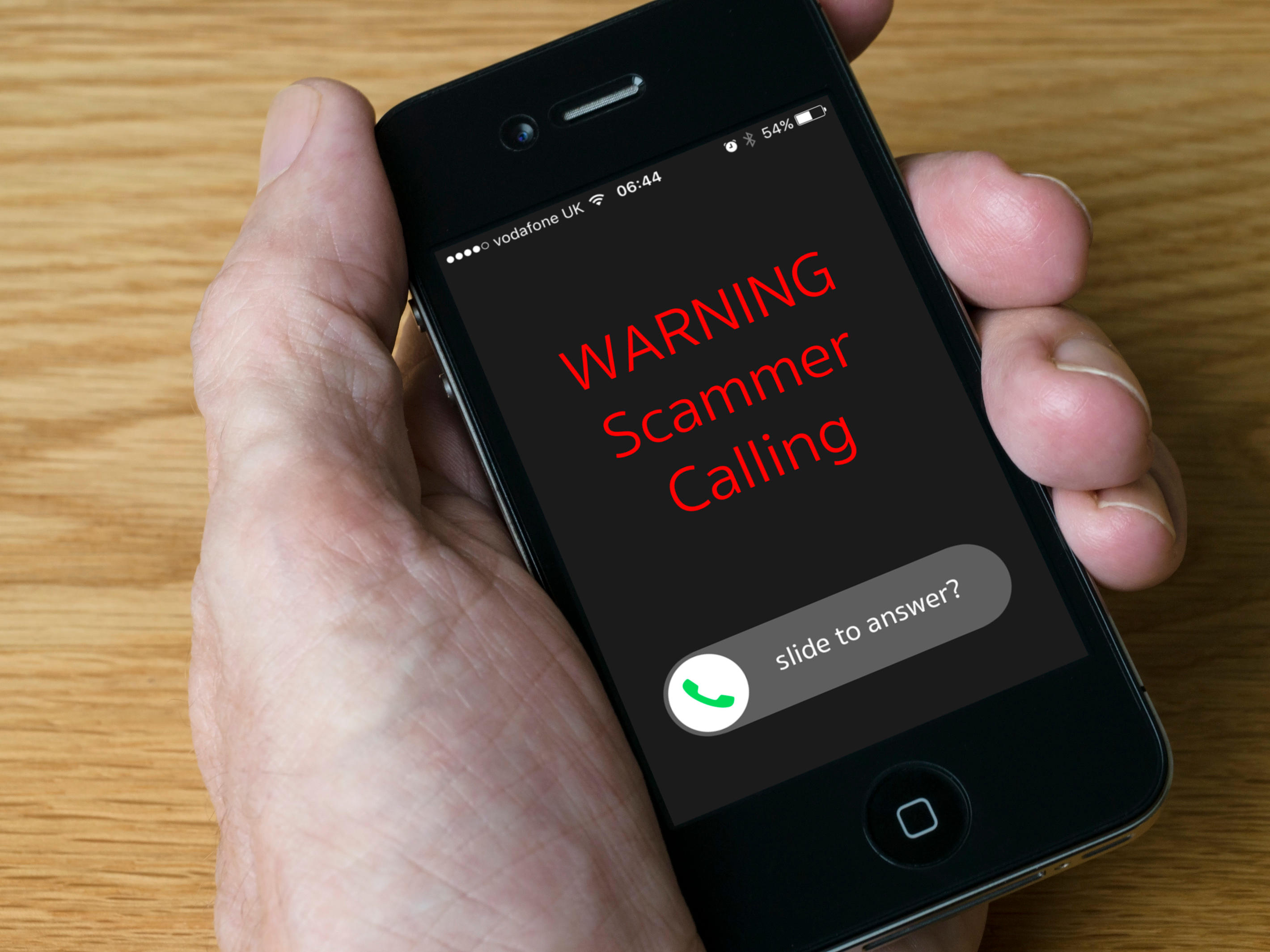 But despite the inconvenience and danger, one in five adults believes hanging up on someone is rude – even if the caller is a scammer.

Another 20 per cent feel "obliged" to stay on the line to hear them out.

The poll of 2,000 adults, commissioned by Santander, found nearly half (47 per cent) receive three or more of these calls per week, with almost a quarter (23 per cent) receiving at least five.

But one in 10 are targeted at least once a day.

And despite fraud experts advising that the best way to deal with a suspicious call is to simply hang up, almost half (47 per cent) of those polled fail to do so.

In response, Santander has teamed up with the Chelsea Pensioners to empower Brits to say, "Push Off, Politely" to suspicious callers.

Donning their iconic scarlet uniforms, the Chelsea Pensioners performed a united rendition of the classic wartime song ‘Good-bye-ee!’ and have some choice words for scam callers.

The research comes as fraud experts warn that giving a scam caller the opportunity to engage in conversation can lead to disastrous consequences.

Dave Lowe, head of fraud at Santander, said: “Nearly half of the people who have fallen victim to a cold calling scam said they were tricked by someone who was friendly and polite.

“That’s why the Chelsea Pensioners’ advice is so important.

“The best way to stop a scammer is not to let them sweet talk you into doing something you might regret – whether that’s sharing too much information or transferring money.

“We’re proud to partner with the Chelsea Pensioners in our fight against scam callers.

“As an iconic institution of British politeness who better to share the message that when you get a cold call, put your manners aside and simply hang up the phone.”

According to the research, 89 per cent of over 65s said that they were confident in spotting and dealing with suspicious calls.

Conversely, only 38 per cent of Gen Z (18-24 year olds) felt the same and 54 per cent said they have been scammed by a cold caller.

More than two thirds (68 per cent) of Gen Z also consider it rude to hang up on a scammer if they’re nice or polite.

But savvy seniors don’t fall for the act, with only four per cent of those polled via OnePoll considering it impolite to hang up on cold callers.

Jo Molendo, social care manager at Royal Hospital Chelsea, said: “Unfortunately, scam calls are rife and knowing how to spot one and what to do to stay safe is a priority for our Pensioners.

“One thing the Chelsea Pensioners are known for is their British politeness, but as we’ve seen, sometimes it’s wiser to park your manners and protect yourself.

“We hope this partnership with Santander will help people of all ages to confidently deal with scam callers – politely, of course.”

HOW TO SPOT A SUSPICIOUS PHONE CALL:

The call is out of the blue

The caller puts pressure on you to act now by telling you that you could miss out on a reward, or that your money is at risk

The caller encourages you to download software or an app onto your phone, tablet, laptop or computer

Learn more about how to spot and deal with scams at here. 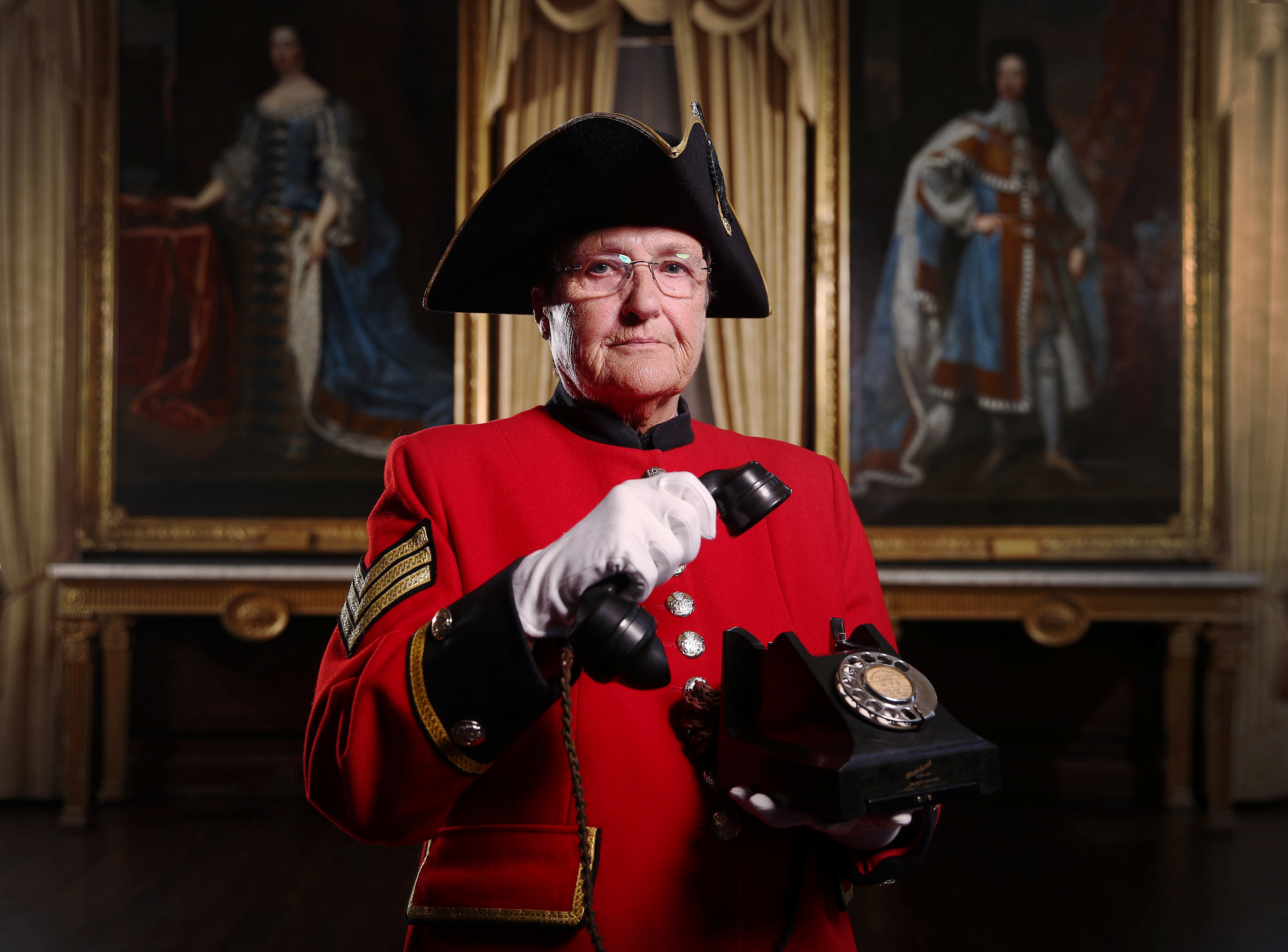