BRITAIN is a nation divided – over the suitability of mince pies for BREAKFAST.

New research has unearthed the latest simmering ‘Marmite’ debate tearing the nation apart: is it ever ok to have a mince pie for brekkie? 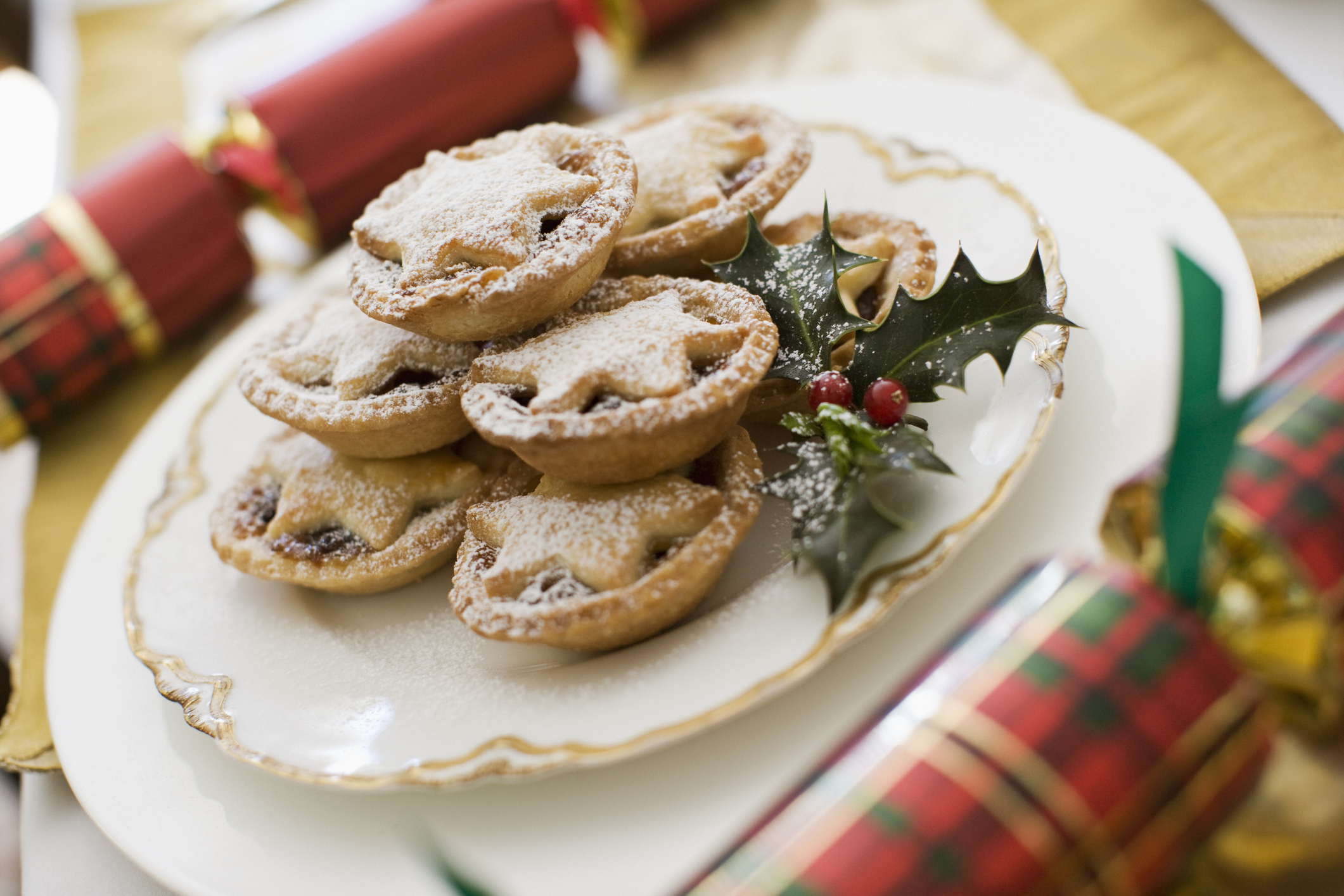 Half are adamant they are perfectly legit, with the other half is outraged at the notion.

On average, Brits get through 14 mince pies each during the festive season – but one in 100 confessed to scoffing up to 50 of the delicacies.

It also emerged that 57 per cent consider the mincemeat to be the best bit while four in 10 are seduced by the buttery pastry.

But 43 per cent like a mince pie as it reminds them that Christmas is on its way, according to findings from a survey of 1000 people by British bakery and baking school Bread Ahead.

Acclaimed British baker Matthew Jones, founder of Bread Ahead, said: “We really are a nation of mince pie lovers – and no one does mince pies like the UK.

“I like to eat mine with a cup of tea, and I have the first one on my birthday every year – 13 November.

“The best ones you can have, are the ones you bake yourself; anyone can do it.

“We make two tonnes of our own mincemeat over the festive season at our Borough Market bakery and sell up to 15,000, with donations going to Guy’s Hospital.”

The study also found that 46 per cent of those polled believe eating a mince pie heralds the start of the festive season, ahead of seeing Christmas TV adverts (35 per cent) and wrapping presents (38 per cent).

And while more than a third think it’s only acceptable to eat mince pies from 1 December, a fifth state the festive snack is acceptable at ANY time of the year.

Brits have also overwhelmingly voted for their favourite way to eat the traditional treat – with three quarters opting for warm mince pies rather than cold ones.

When it comes to the perfect accompaniment a splash of cream is the top choice (24 per cent), while custard (11 per cent), brandy butter (eight per cent), ice cream or squirty cream (seven per cent) complete the top five.

But other toppings which fans have admitted to adding to pies include GRAVY and GORGONZOLA.

Three in 10 say a mince pie is best paired with a cup of tea, but an indulgent tenth opt for Bailey’s while others enjoy theirs with a whiskey or fizzy drinks.

Meanwhile, a naughty one in 20 said the best place to munch a mince pie is in bed while others confessed to enjoying them under a blanket on the floor watching TV or in the garden so you can leave the crumbs for the birds.

But while we are a nation of mince pie maniacs, just 13 per cent make their own pies rather than buy them, although a quarter are planning to give homemade food as a Christmas present this year.

The two-hour workshop will teach bakers how to make a classic sweet shortcrust pastry and rich mincemeat from scratch and a frangipane and mincemeat version.

Fans of their mince pies include Prince Charles and the Duchess of Cornwall.