MANY Brits have no idea where some of their favourite foods come from, a study has found.

One third of the 2,000 adults polled had no idea feta cheese is made from sheep’s milk and half did not know the main ingredient for black pudding was pig's blood. 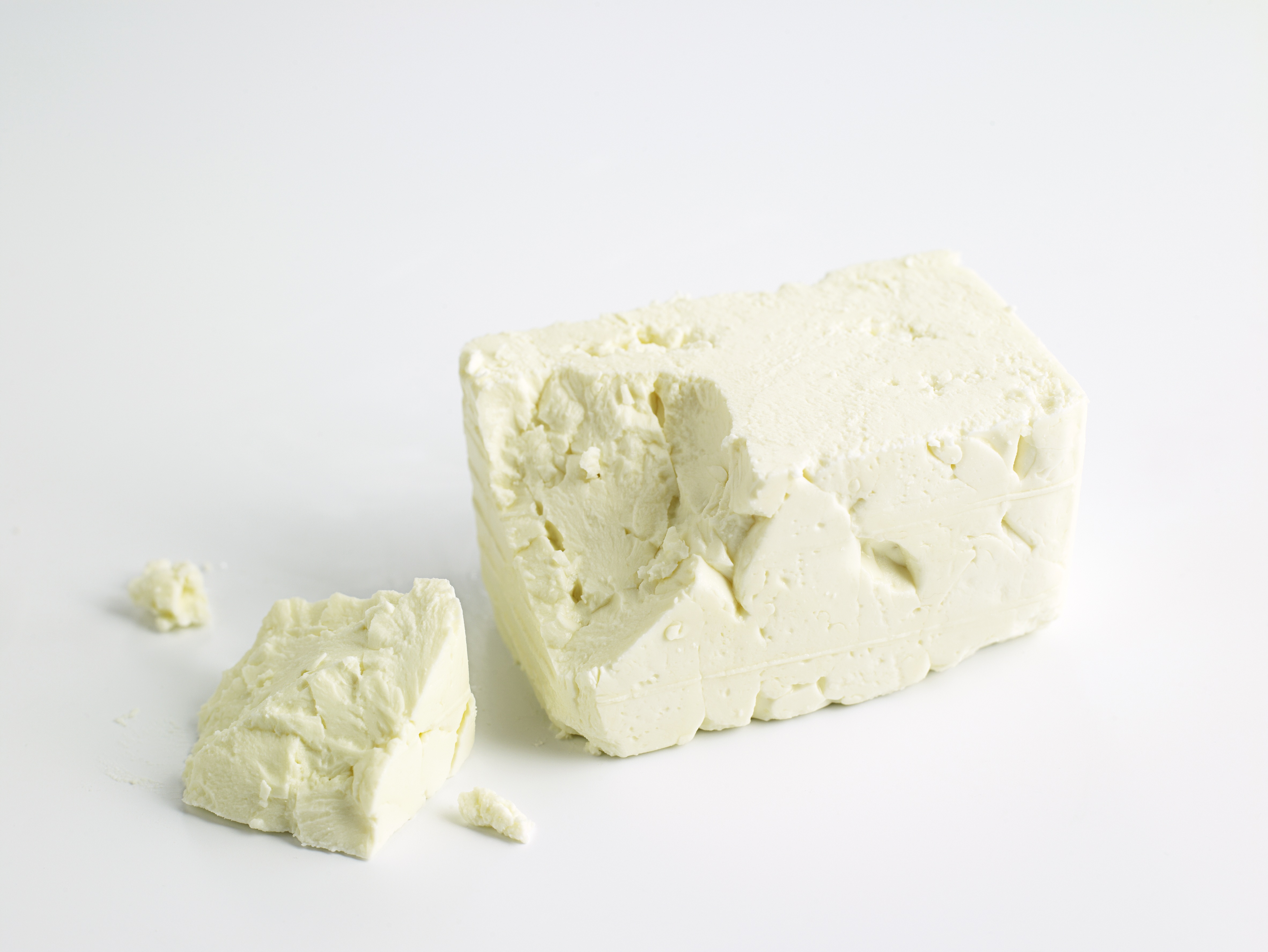 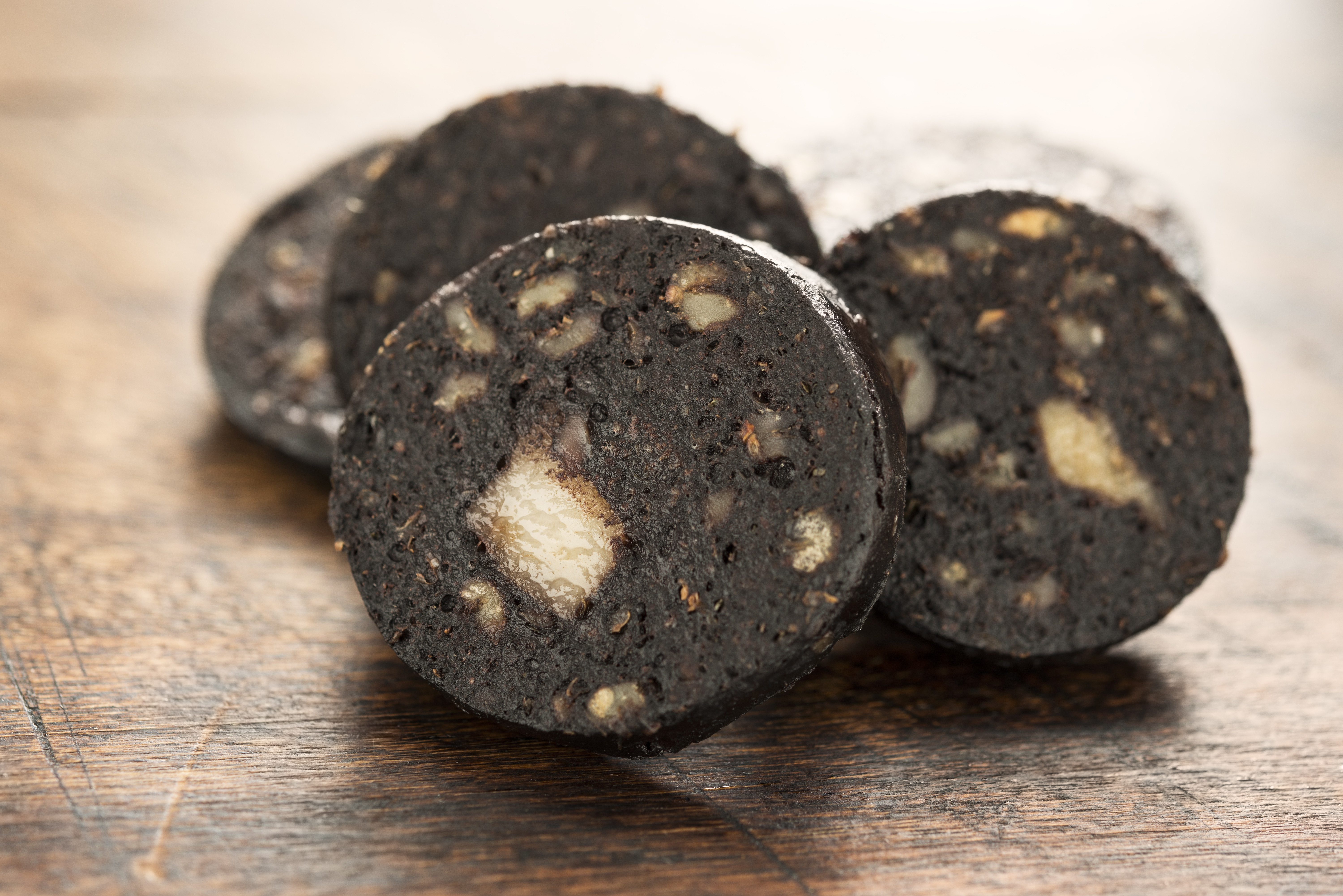 And two thirds were unaware the humble peanut is grown underground, while 66 per cent didn't know the cashew is the seed of a fruit.

More than six in 10 also had no idea maple syrup comes from the tree itself – with nearly a quarter thinking it's made from tree bark.

The study, commissioned by Maple from Canada UK, found that many are also confused by sustainability.

While 64 per cent of adults believe it's important to buy sustainably sourced food, 73 per cent admitted they don't actually know how to do their bit.

Chef James Golding, group chef director of a major UK hotel group and member of the Royal Academy of Culinary Arts sustainability committee, has teamed up with Maple from Canada UK to campaign for better knowledge on foods and sustainability when cooking.

James said: “The research has revealed some interesting knowledge gaps around common foods that people consume every day.

“The origins of some of these foods will certainly surprise people, despite eating them frequently – and similarly, knowing whether these items are sustainably sourced will be unknown to many.

“While people know sustainability is important, it can sometimes be one of those things that slips to the back of people’s minds when they’re doing their food shop.”

The study also found that 30 per cent rarely think about how their food is produced, while 55 per cent also confessed to turning a blind eye and buying lower-quality produce.

Another 40 per cent often forget to think about whether their food is sustainably sourced.

More than a quarter also admitted they rarely think about the impact food has on the environment, according to the research carried out via OnePoll.

But 47 per cent think that knowing the positive impact of certain foods on the ecosystem would affect their shopping habits.

It also emerged that 34 per cent would like to live an environmentally friendly lifestyle but aren't sure how.

And 54 per cent have attempted to grow their own produce, with eight in 10 doing this in their garden, and 18 per cent doing so on their windowsill.

The research also revealed nearly seven in 10 adults were able to correctly identify Canada as the main producer of the world's supply of maple syrup – where forests play their own part in contributing positively to the planet’s ecosystem.

James Golding, speaking on behalf of Maple from Canada UK, added: “Growing your own food, living from the land or even foraging for foods is a great way to do your bit for the planet.

“Maple syrup is actually a great example of sustainability – by tapping the trees, it’s an effective way of producing a completely natural ingredient without damaging the environment.

"Also, maple forests used for maple production in Quebec, Canada, are generally protected by law and cannot be cut down.

“I would encourage anyone who hasn’t done, or not recently grown their own produce to give it a try – as I think so many would not only get a kick out of it, but also taste the difference, too.” 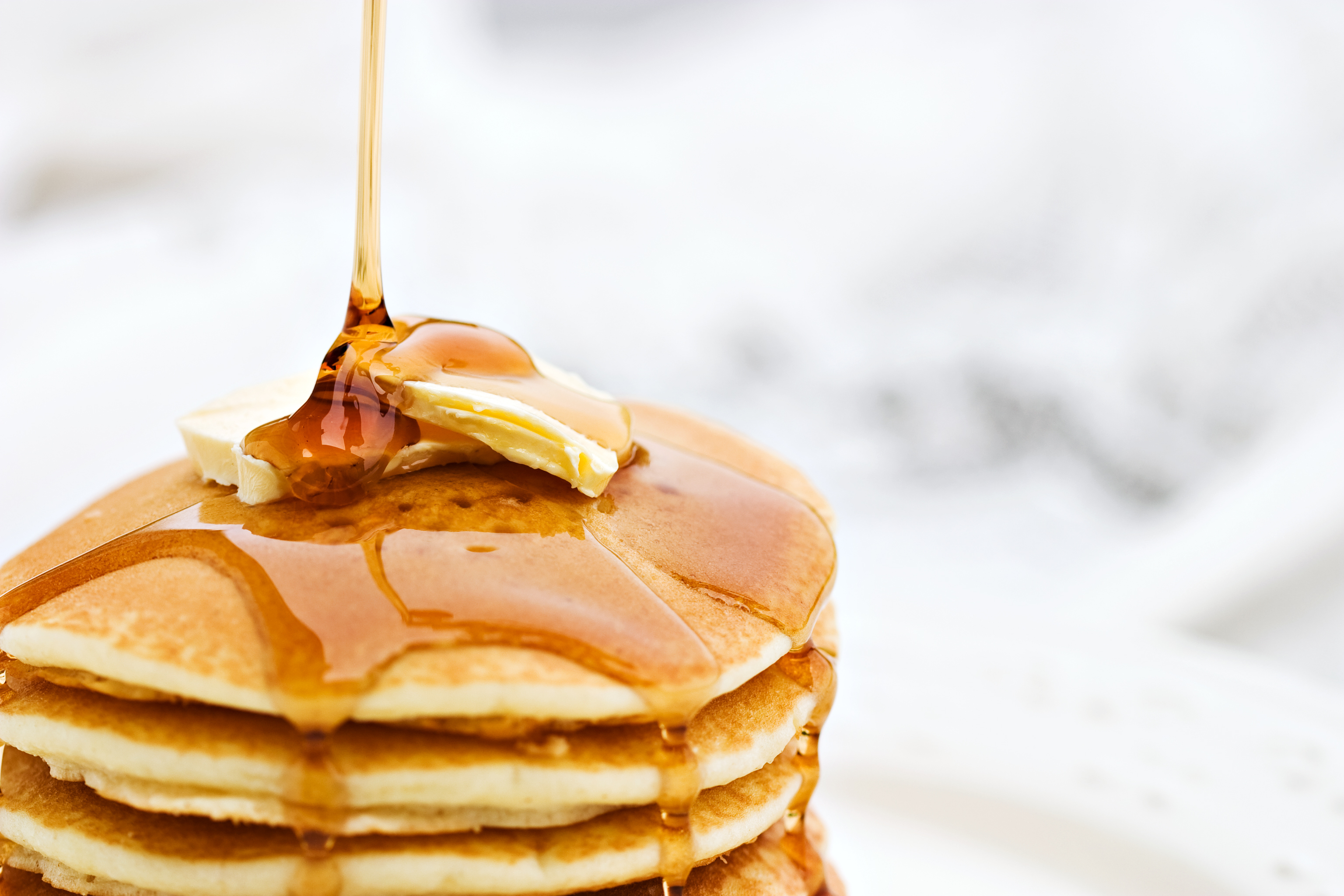 Many Brits don’t know where these foods come from