MOBILE phone operators will not bring back roaming charges for Brits travelling in Europe.

Remain campaigners had warned Brexit would lead to an end of the EU “Roam Like At Home” rules. 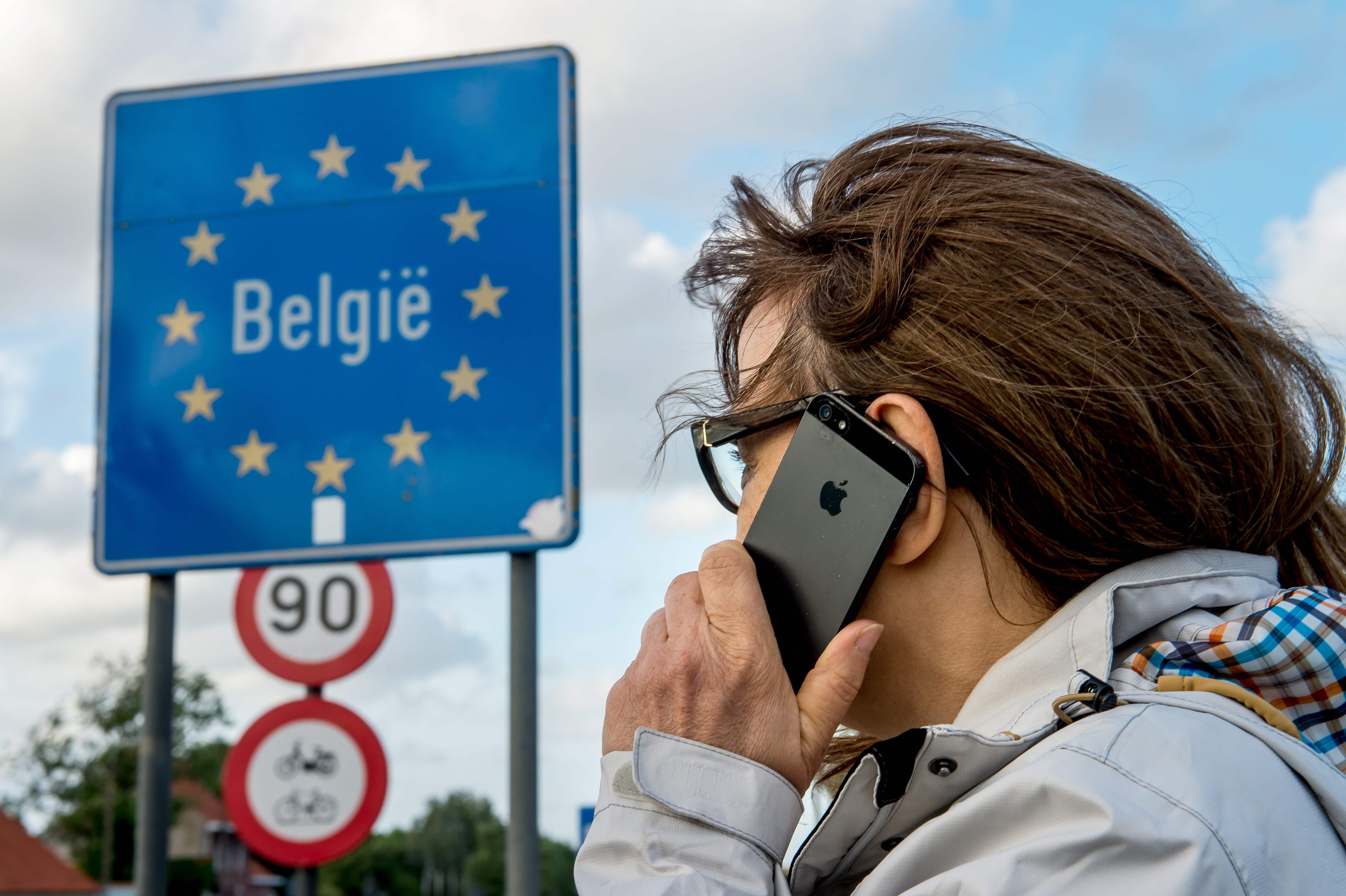 These were introduced in 2014 and meant Brits could travel throughout Europe and not pay extra for calls, texts and data. The Sun contacted each of the UK’s main providers to find out if any are planning to reintroduce roaming charges — and all pledged they will not do so.

Vodafone, BT, EE, Sky Mobile, Tesco Mobile, O2, Three and Virgin all said they have no plans to reintroduce them.

However, the Brexit trade deal with the EU does not include arrangements to continue the ban on roaming fees.

It means there is no guarantee charges will not be reintroduced later and some MPs have called on Ofcom to bring in rules to prevent that from happening.

Julian Knight, of the Digital, Culture, Media and Sport Committee, told The Sun: “Ofcom needs to make clear that any attempt to levy roaming charges in the future would be unacceptable. Phone operators didn’t charge anything extra on December 31, so there is no ­reason to charge it now.

“It would not be right if we ended up in a situation where we’re having to pay, as it doesn’t cost them anything extra.

“Consumers have got used to this and it would be wrong if they suddenly had to pay.”