MINISTERS are urging millions of Brits to download the NHS Test and Trace app after its long-delayed launch.

The new contact tracing app is being rolled out across England and Wales today after questions were raised about its effectiveness. 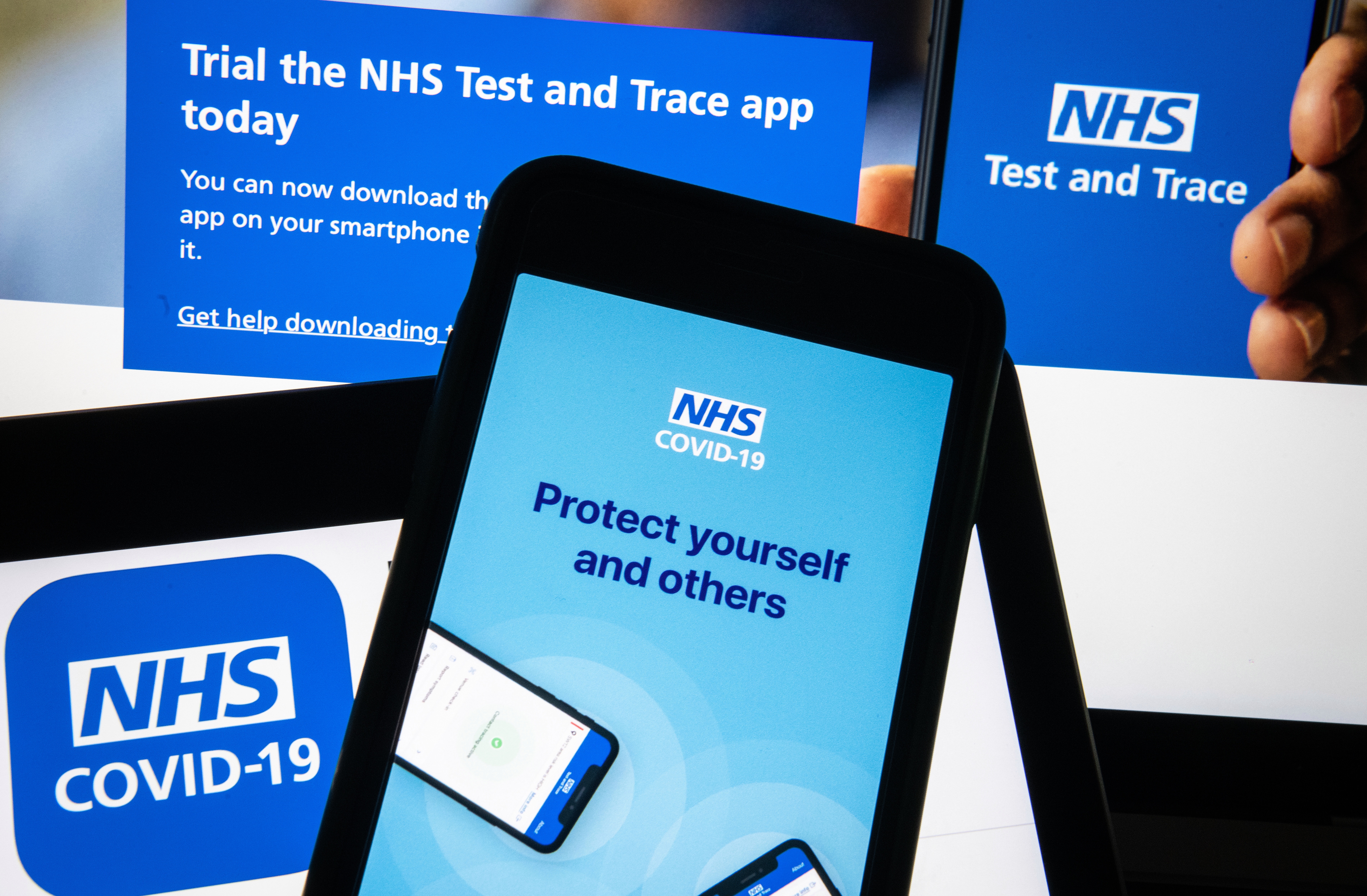 Health bosses hope the tech will appeal to younger Brits, and boost their ability to snuff out Covid-19.

The app will alert people if they have been near an infected individual and tell them to self-isolate.

But with Brits now threatened with fines if they do not stick to the rules, officials fear many will be reluctant to download it.

It comes at a critical time for the UK, with confirmed cases of Covid-19 on the rise daily.

The latest version of the app has been in testing among residents on the Isle of Wight and in the London borough of Newham since mid-August, after the first was marred by technical issues and eventually scrapped.

Though the Bluetooth-reliant technology was initially described as the "best possible way to help the NHS" by Transport Secretary Grant Shapps in May, results from other countries already using apps have been mixed.

The app uses an Apple and Google-developed system, using Bluetooth to keep an anonymous log of people a user has been close to.

It does this by exchanging randomised keys while the Bluetooth signal strength measures proximity.

If someone falls ill, they can tell the app, which will then ping their keys to a central server and in turn send them off to all app users in search of a match.

Should the system determine a person as a close contact, they will be automatically sent a notification and issued with further guidance.

A QR code scanning feature is available, allowing people to check-in to venues they visit and easily share their contact details for human tracing efforts.

Professor Christophe Fraser, scientific adviser to the Test and Trace Programme, said: "Our Oxford University research team analysis has shown the potential to meaningfully reduce the number of coronavirus cases, hospitalisations and deaths across the population from as little as 15 per cent of the whole population downloading the app and following the guidance to self-isolate.

"This means each one of us can make a difference to help stop the spread of infection, save lives and help protect our loved ones."