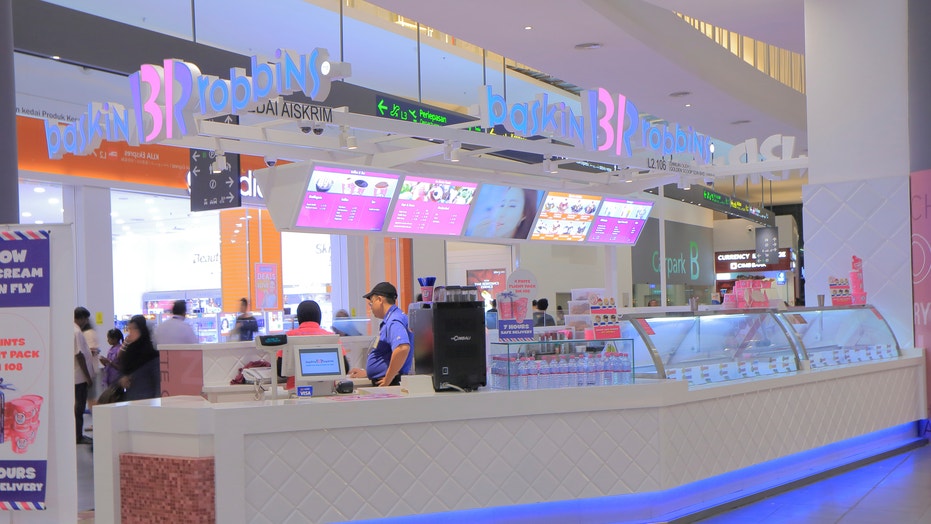 A California man was charged with the sexual assault of two women over 22 years ago, after police linked DNA from the crime scenes to that of a sample recently collected from a Baskin-Robbins ice cream spoon.

According to prosecutors, a woman walking to a Bay Area Rapid Transit station after work on May 6 was attacked by an unidentified man who “dragged her to a secluded area” before he sexually assaulted her.

Several months later, on Sept. 7, a second woman was sexually assaulted while on a walk near Livermore High School.

Police were able to recover DNA from both crime scenes that were “found to be a match to each other.” The samples were uploaded to the national DNA database to no avail.

Over 22 years later, investigators from the Livermore Police Department were able to get a lead using a genetic genealogical search tool which led them to Vien.

Detectives began to surveil Vein in August after discovering that he had lived in Livermore for several decades, including around the time the crimes were committed.

According to a probable cause statement, police subsequently collected “several items” that had been thrown in the garbage, including a “Baskin-Robbins spoon” that Vien used to eat ice cream.

On Aug. 28, the lab turned back a positive match between Vien’s DNA and the sample taken from both crime scenes.

“For over 20 years, the survivors of these sexual assaults have lived with the constant uncertainty that comes with not knowing when, if ever, their assailant will be identified and brought to justice,” O’Malley said in a news release.

“My office’s specialized cold case unit and sexual assault unit worked alongside our law enforcement partners and will now ensure that Mr. Vien is held to account for the crimes he committed.”

Vien was arraigned on Nov. 7 and is due back in court on Wednesday.