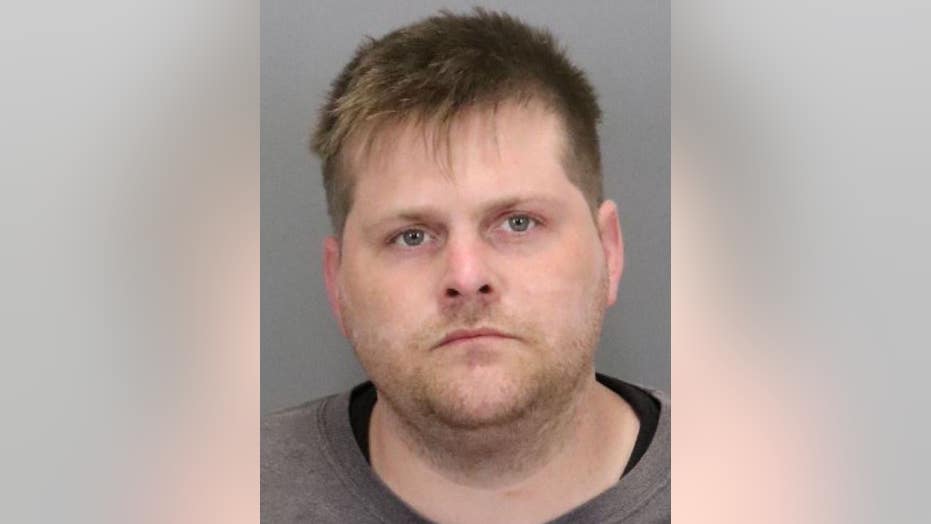 A California man was found last week with multiple firearms, drugs, and pipe bomb materials, bullets with “Cop Killer” inscribed on them and a manifesto saying he wanted to “wipe out” Black, Hispanic and Jewish people, authorities said Thursday.

Wesley Charles Martines, 32, of Los Gatos, was found by Campbell police on July 9 prowling outside a business when he was taken into custody. He was ordered jailed Tuesday on a $300,000 bond, the Santa Clara County District Attorney’s Office said. 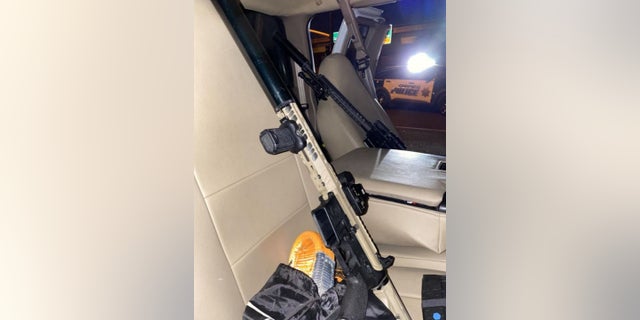 A business owner called the police around midnight after seeing a man on security video footage walking around East Sunny Oaks Avenue and looking into cars and a storage shed. When officers arrived, they stopped Martines, who was driving a truck. 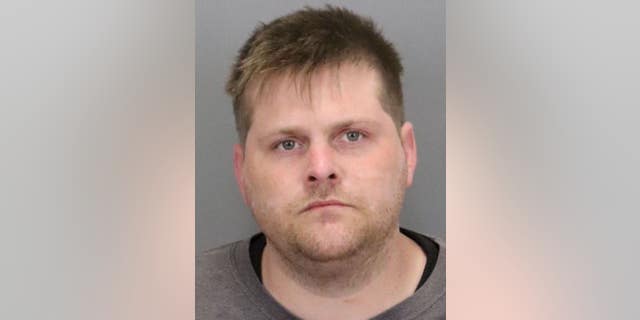 Wesley Martines, 32, of Los Gatos, was allegedly found with an arsenal, including bullets inscribed with "Cop Killer" and a journal with racist and anti-Semitic writings.
(Campbell Police Department )

Inside the vehicle, they found a Glock 9 mm. handgun and two AR-style rifles, which are illegal in California, prosecutors said. Also found was ammunition inscribed with “Cop Killer,” “A Good Start” and “To a widow from the Grim Reaper,” authorities said.

Martines also allegedly had body armor, heroin, methamphetamine and a pipe bomb filled with pellets but no explosive material inside. 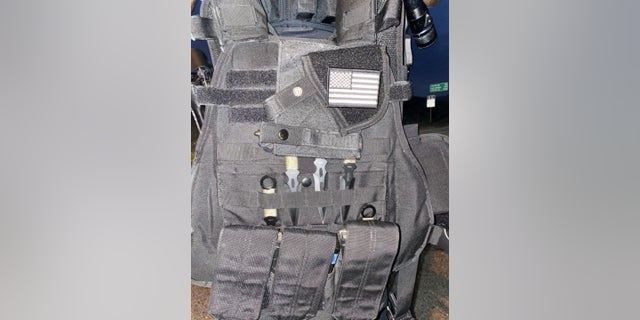 Officers found body armor and other weapons inside Wesley Martines’ truck along with a journal with racist writing, prosecutors said.
(Campbell Police Department )

A journal allegedly belonging to him had racist and anti-Semitic writings and warned of a plan to go to a sporting goods store, dress up as an employee and tie everyone up inside.