CANDACE Owens has blasted Chrissy Teigen as a “hypocrite” after old tweets emerged in which she urged Sarah Palin to “shoot herself in the face.”

Teigen, 35, apologized on Wednesday amid claims she bullied then-teenager Courtney Stodden, who identifies as non-binary, and also told them to kill themselves. 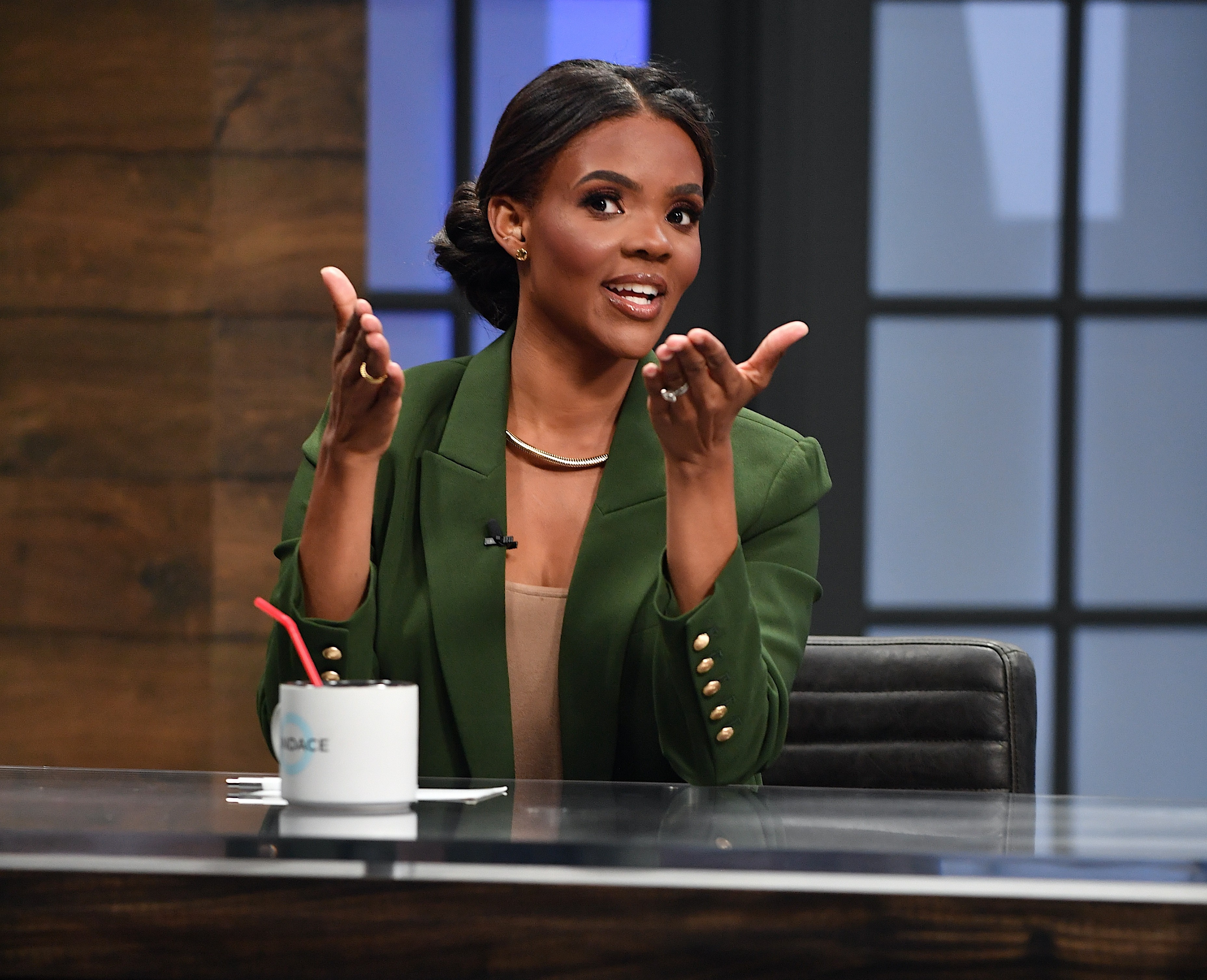 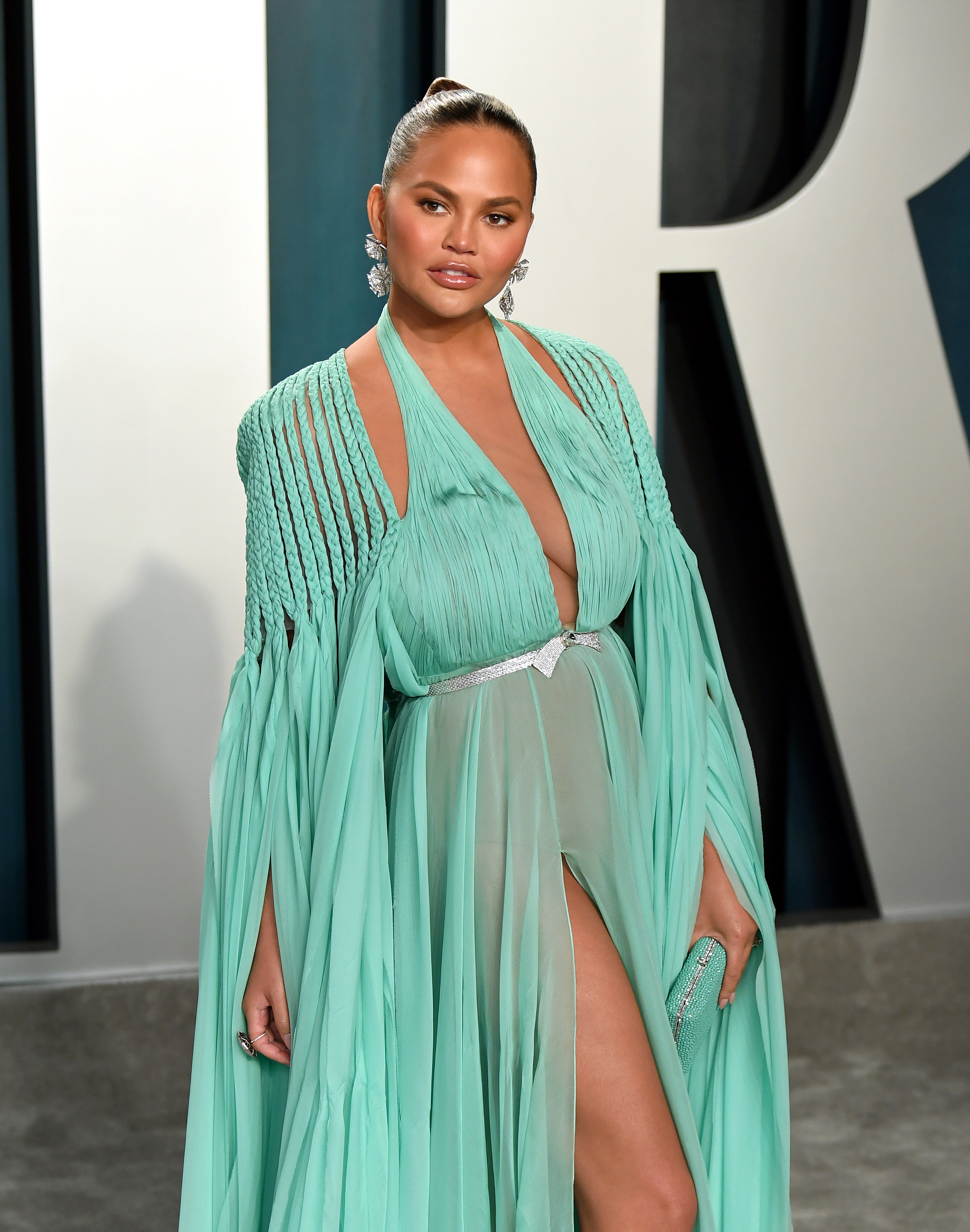 The mother-of-two claimed she felt “mortified” and “ashamed” after the allegations emerged and offered a peace offering to the model.

Yet conservative firebrand Owens has blasted Teigen for treating “people like dirt” after yet more tweets emerged in which she called on other public figures to kill themselves.

Owens also hit out at the companies and brands working with the Sports Illustrated model as she continues to face criticism.

“Chrissy Teigen also pleaded with Sarah Palin to commit suicide by shooting herself in the face,” Owens wrote on Twitter on Wednesday night.

“@target is still carrying her products.” 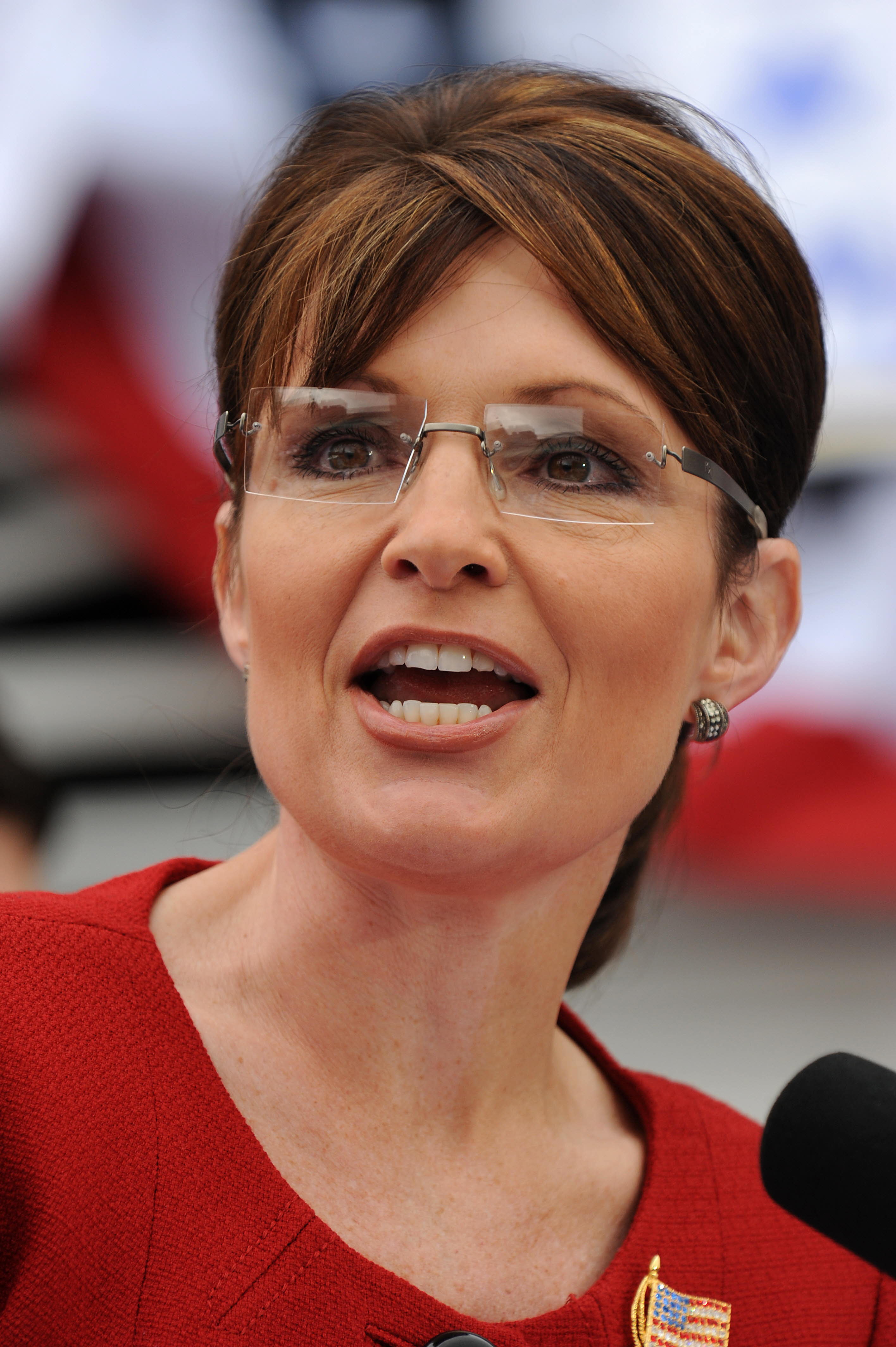 In the tweet, from an unidentified date, Teigen wrote “I don’t want much from Sarah Palin.”

“I just want her to admit partial fault, then shoot herself in the face. Is that wrong?”

Owens also shared another tweet from 2011 in which Teigen targeted Lindsay Lohan.

“Lindsay adds a few more slits to her wrists when she sees emma stone,” the Teigen tweet read.

“All of you celebrities are massive, disgusting hypocrites who treat people like dirt.” 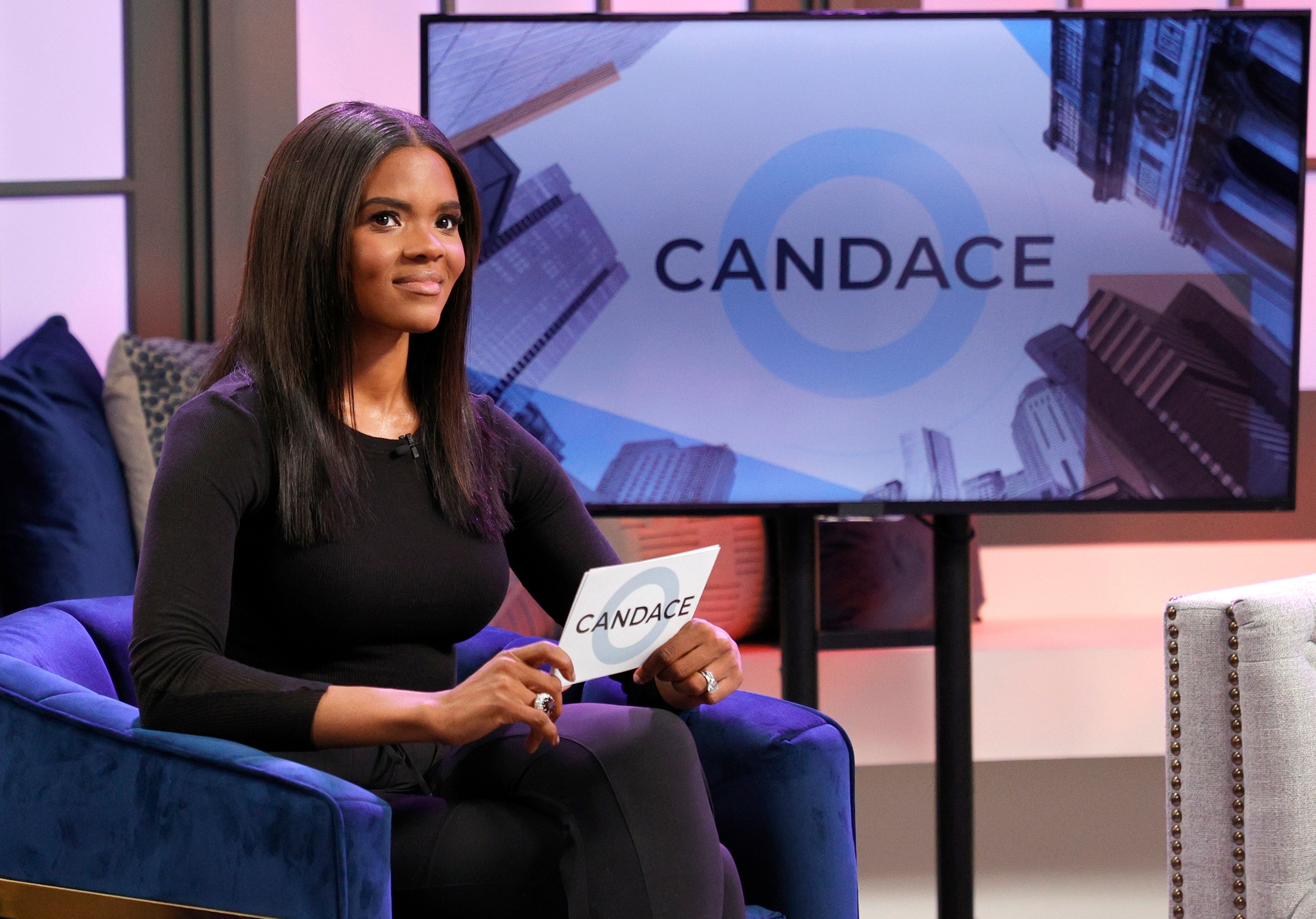 Owens said earlier this week that Tiegen “should’ve been canceled a long time ago.”

"She just forgot to mention that she uses social media to encourage teenagers to kill themselves," the conservative political pundit wrote on Twitter.

Owens continued her tirade against Teigen on Instagram, posting a video lambasting the model.

"Chrissy Teigen told a child to commit suicide. How does any corporation in the world sponsor or deal with a woman who tells TEENAGERS that she fantasizes about them being dead?"

"Teigen told a 16-year-old that they should commit suicide," Owens wrote. "How is she not beyond canceled by now?"

Owens was referring to a recent interview with Courtney Stodden, a now 26-year-old who became famous a decade ago when they married 50-year-old actor Doug Hutchinson. 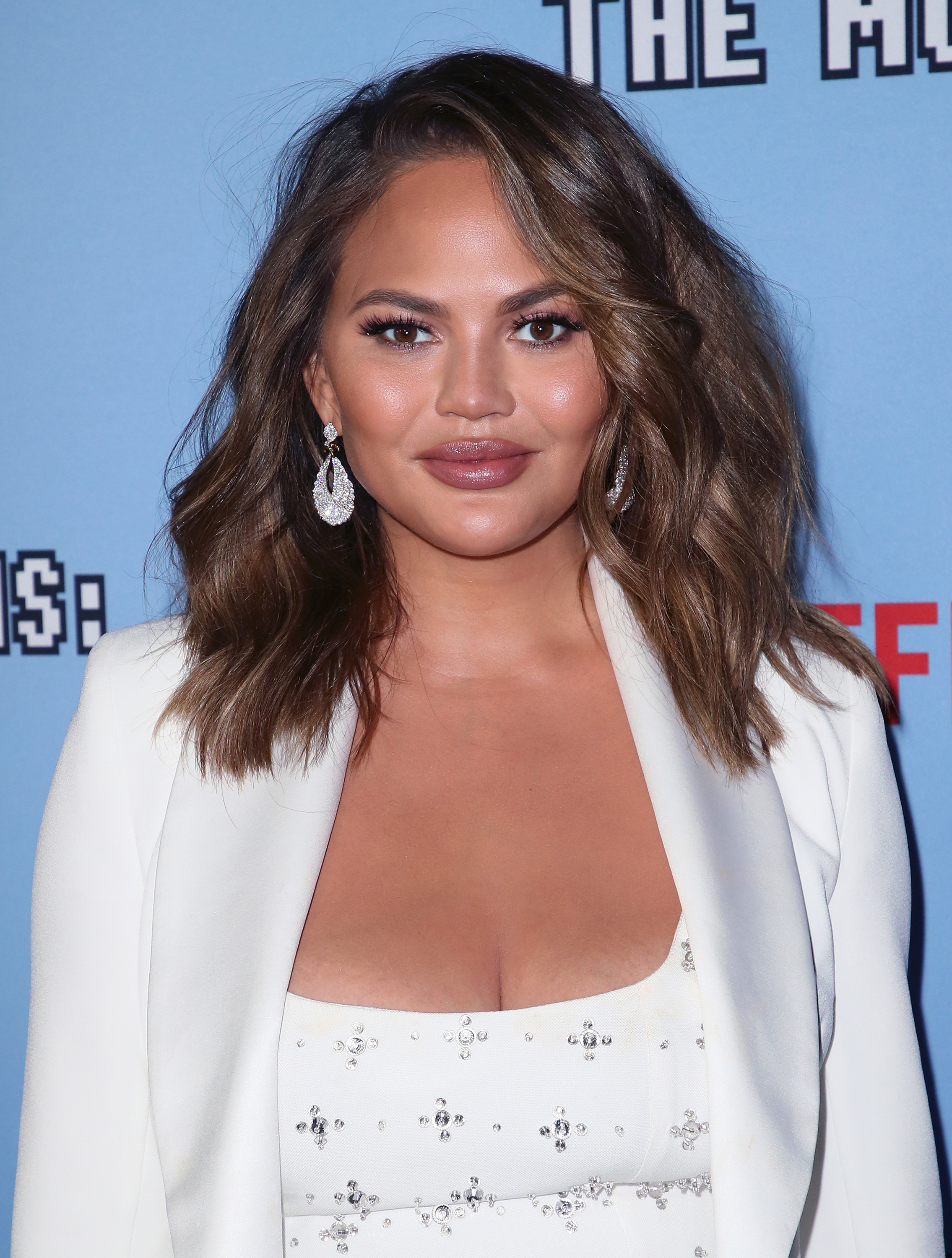 Stodden told The Daily Beast that they were rather frustrated with people for not helping them as a 16-year-old get out of a relationship that was clearly wrong.

After they divorced Hutchinson last year, they have become more open about the relationship and the cyberbullying they received while in their marriage.

Among those who bullied Stodden included Teigen who they claimed "wouldn’t just publicly tweet about wanting me to take 'a dirt nap' but would privately DM me and tell me to kill myself. Things like, 'I can’t wait for you to die.’”

This isn't the first time Stodden has alleged bullying at the hands of Teigen.

When the model left Twitter two months ago after experiencing moments of bullying, Stodden spoke out.

"It was just so hypocritical of her," Stodden said.

"She has sent me so many different tweets. Private DMs, up 'til a couple years ago," Stodden continued.

"It's so damaging when you have someone like Chrissy Teigen bullying children."

Although Teigen's alleged direct messages to Stodden have not been confirmed, Teigen's tweets are public, showing Teigen tweeting at Stodden to take a "dirt nap" and to "go to sleep forever." 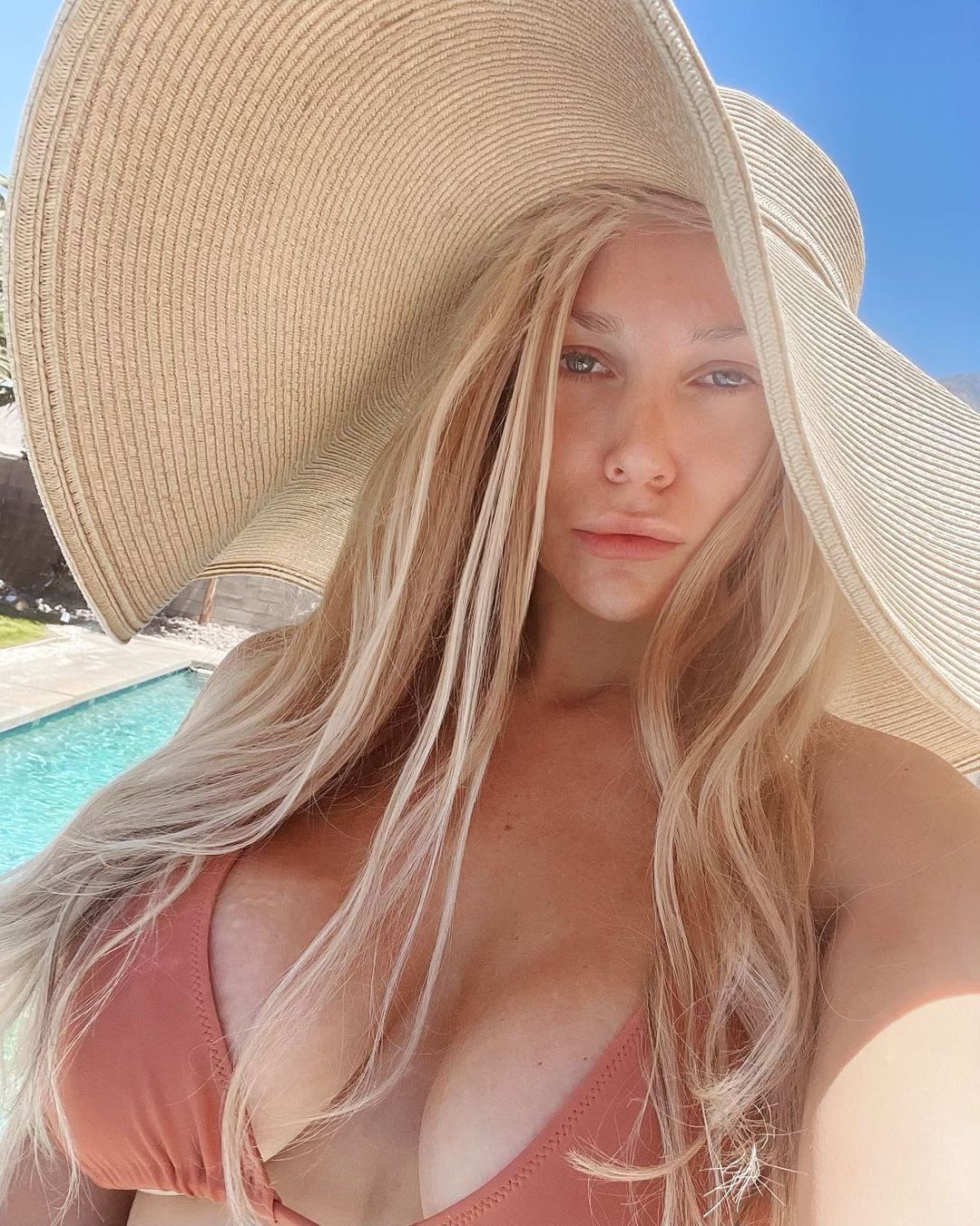 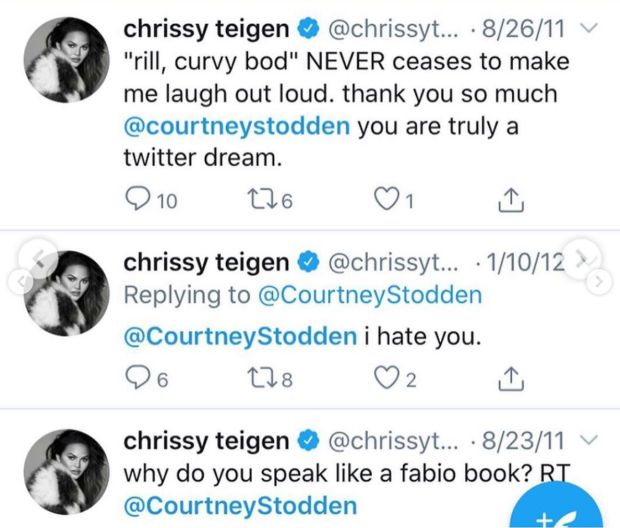 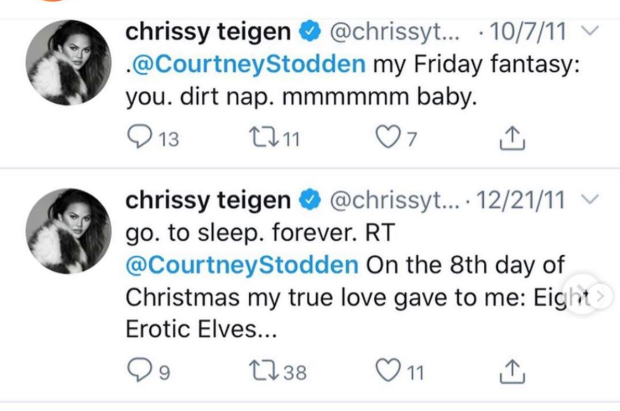 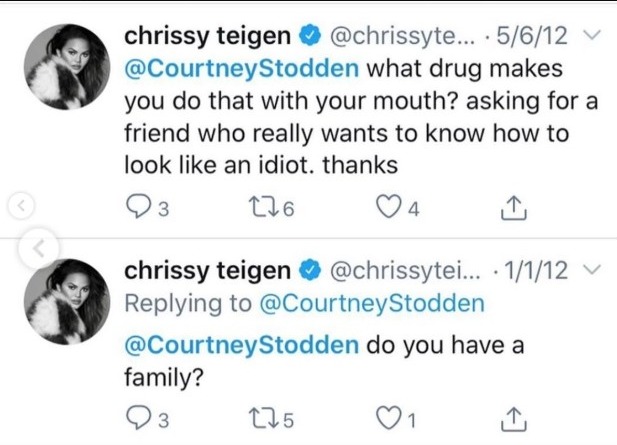 She apologized on Wednesday as criticism mounted.

"Not a lot of people are lucky enough to be held accountable for all their past bulls**t in front of the entire world," Teigen began.

"I’m mortified and sad at who I used to be. I was an insecure, attention-seeking troll.

"I am ashamed and completely embarrassed at my behavior but that…is nothing compared to how I made Courtney feel," the mom of two confessed.

"I have worked so hard to give you guys joy and be beloved and the feeling of letting you down is nearly unbearable, truly. These were not my only mistakes and surely won’t be my last as hard as I try but god I will try!!"

Chrissy also added that she has "tried to connect with Courtney privately" but since she "publicly fueled all this," she decided to "also publicly apologize."

"I’m so sorry, Courtney. I hope you can heal now knowing how deeply sorry I am," the TV personality wrote.

"And I am so sorry I let you guys down. I will forever work on being better than I was 10 years ago, 1 year ago, 6 months ago."