TWO men who described themselves as “eunuch makers” and performed an illegal castration on a volunteer apparently put his testicles in the freezer for possible consumption later.

The unidentified 28-year-old victim said he was searching for castrations online and contacted Bob Lee Allen, 53, on a website, The Oklahoman reported on Thursday. 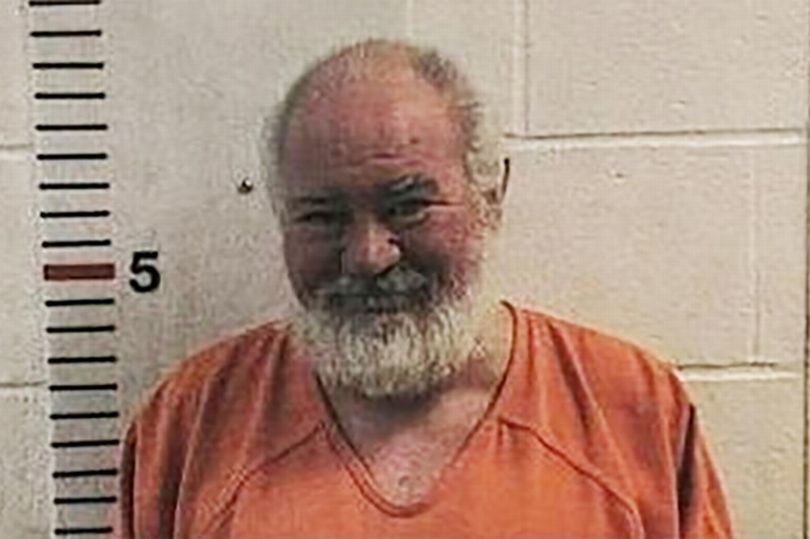 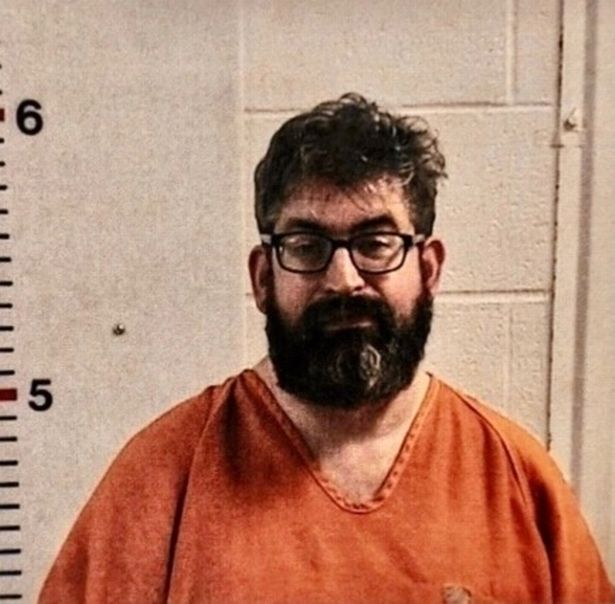 A welcome message “from theEunuchMaker and the EM Crew” appeared on the website’s registration box and Allen claimed he had 15 years of experience and told the victim “that the surgery wouldn’t cost him anything,” states an affidavit from a Le Flore County Sheriff’s Office deputy.

The victim then flew from Virginia to Dallas, where he was driven to a cabin in southeast Oklahoma.

On a covered makeshift table inside the cabin on Oct. 12, Allen performed the surgery while Thomas Evans Gates, 42, handed him surgical equipment, according to the victim.

The victim said he received injections “in the needed areas” and was awake during the entire two-hour procedure. 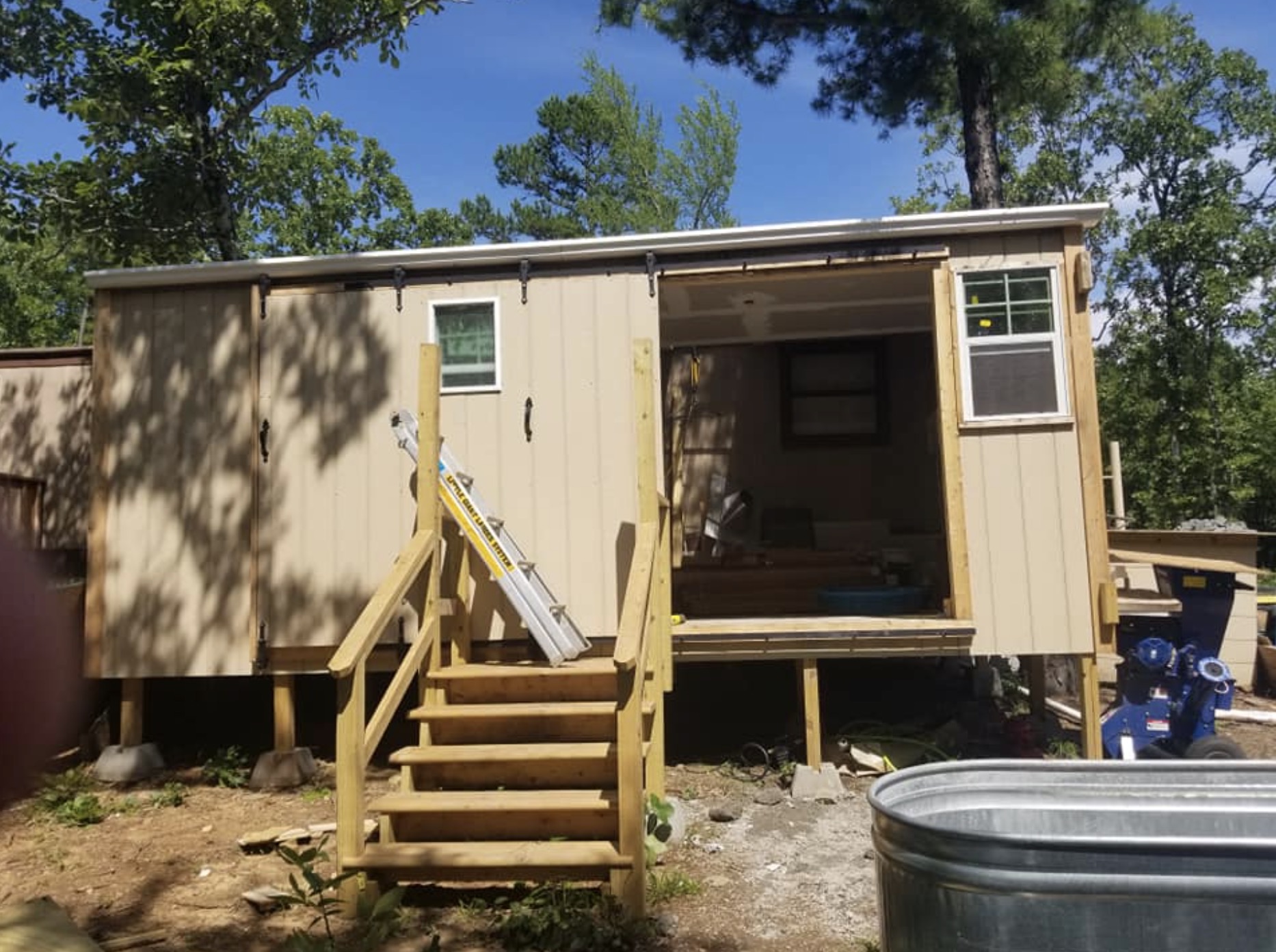 The victim said that Allen "informed him that he had a freezer with body parts and showed him pictures on his phone."

After telling the victim, “No morgue, no ER,” Allen drove him to the hospital due to excessive bleeding and warned him that he would dump his body in the woods if he passed out or died.

Allen also ordered the victim to lie to hospital workers that “he done it to himself.” 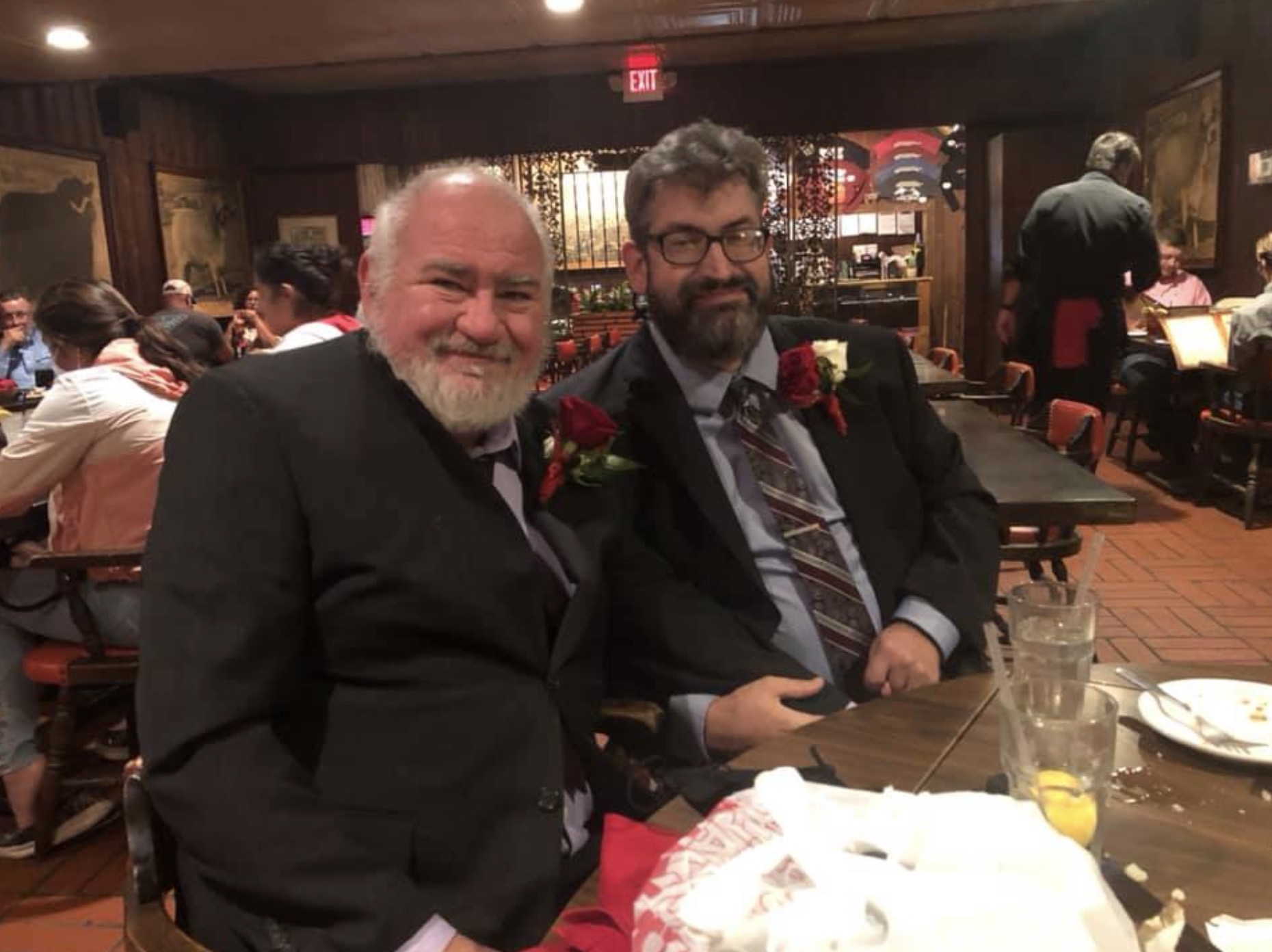 However, the victim told the hospital personnel that the two men "tried to get him to participate in cannibalism.”

The hospital reported the unlicensed surgery to the sheriff’s office on Oct. 14 and the following day, investigators discovered a plastic bag “with what appeared to be testicles" frozen in a bedroom.

Allen and Gates were arrested after visiting the victim at a hospital in McAlester. 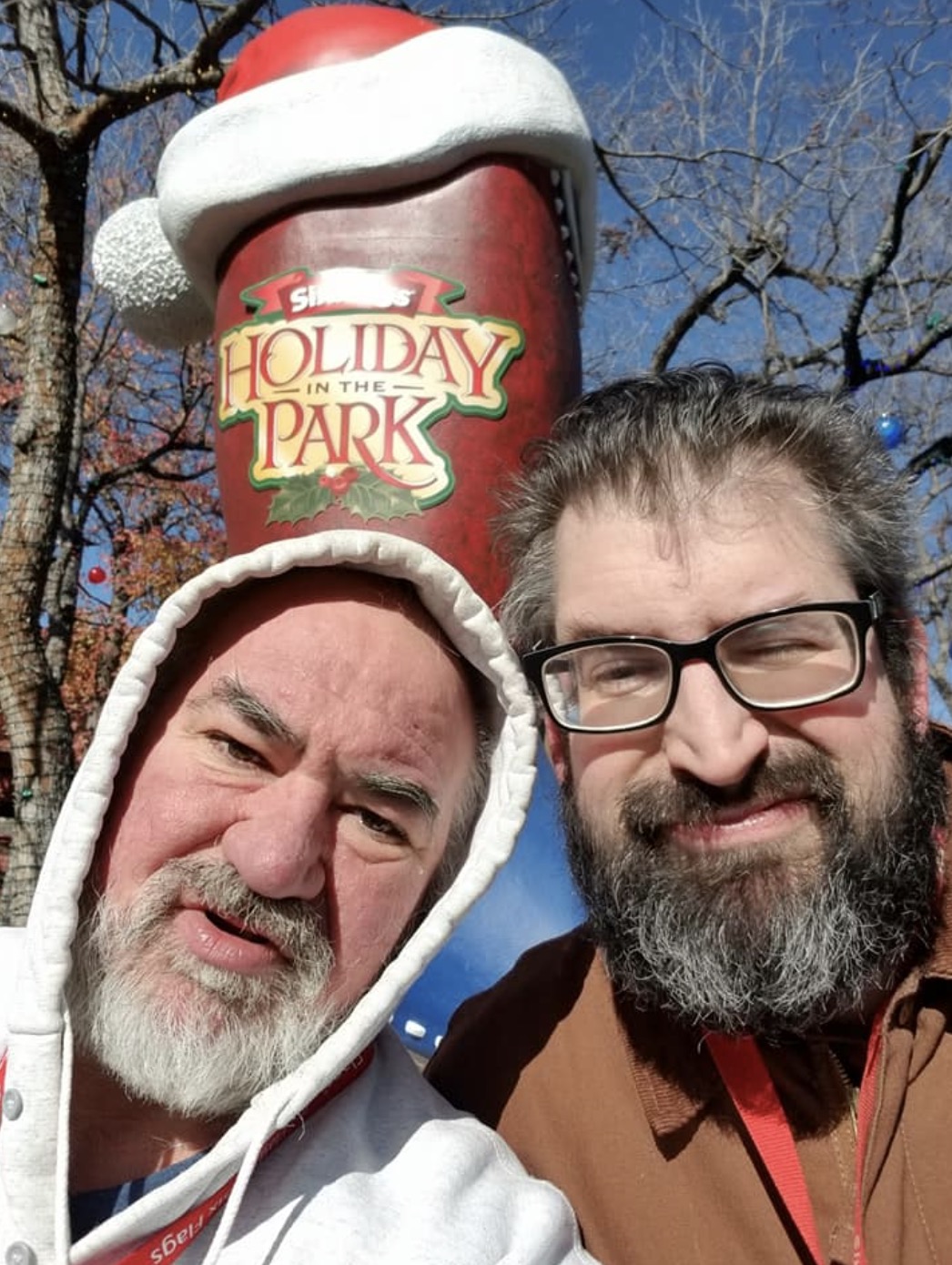 The pair were also charged with a misdemeanor for failure to bury removed parts and one felony and two misdemeanor counts related to drugs uncovered in the cabin search.

According to the victim, Allen said he "videos the procedures for personal use” and “had six more clients on the way to have the same operation.”

Le Flore County Sheriff Rodney Derryberry said he “can’t say it’s cult activity” but that it was “something that we have never in my career run across in this part of the country.”

“It is borderline some type of activity … We know there's a lot of rumors out there but at this time there's no danger to the public,” Derryberry said.