RAPPER Cardi B has slammed a Republican congressman after he blasted her Grammy performance as inconsistent with "basic decency."

Glenn Grothman, who represents Wisconsin's sixth congressional district, said he had received complaints to his office about the singer's rendition of her hit WAP with Meghan Thee Stallion. 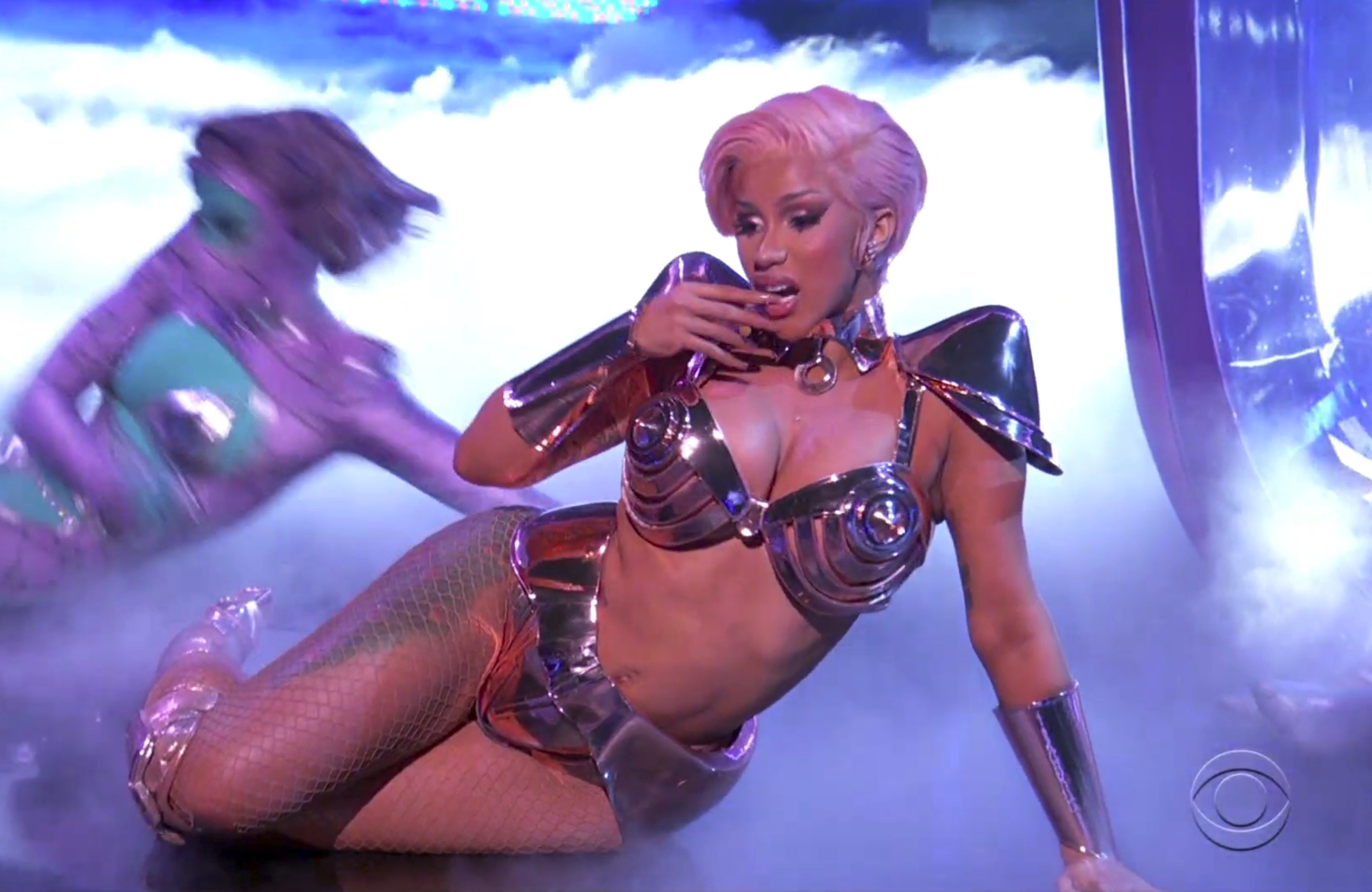 The performance saw Cardi B pole dance on a gigantic stiletto heel.

Rep Grothman called on the Federal Communications Commission to "wake up" and "start doing their job."

He said: "The moral decline of America is partly due to your utter complacency."

The rapper has since accused the legislator of ignoring important issues such as the conviction of killer cop Derek Chauvin.

She tweeted: “This gets me so mad ya don’t even know.

"This is wat state representative decide to talk about (sic)."

In a second tweet, she said: "Mind you Nikkas can't give a word about Jacob Blake or give him proper Justice but this part of the reason why."

"They giving seats to F**** idiots.This is why people gotta vote, elect better people cause you got these dum a**es representing states (sic)." 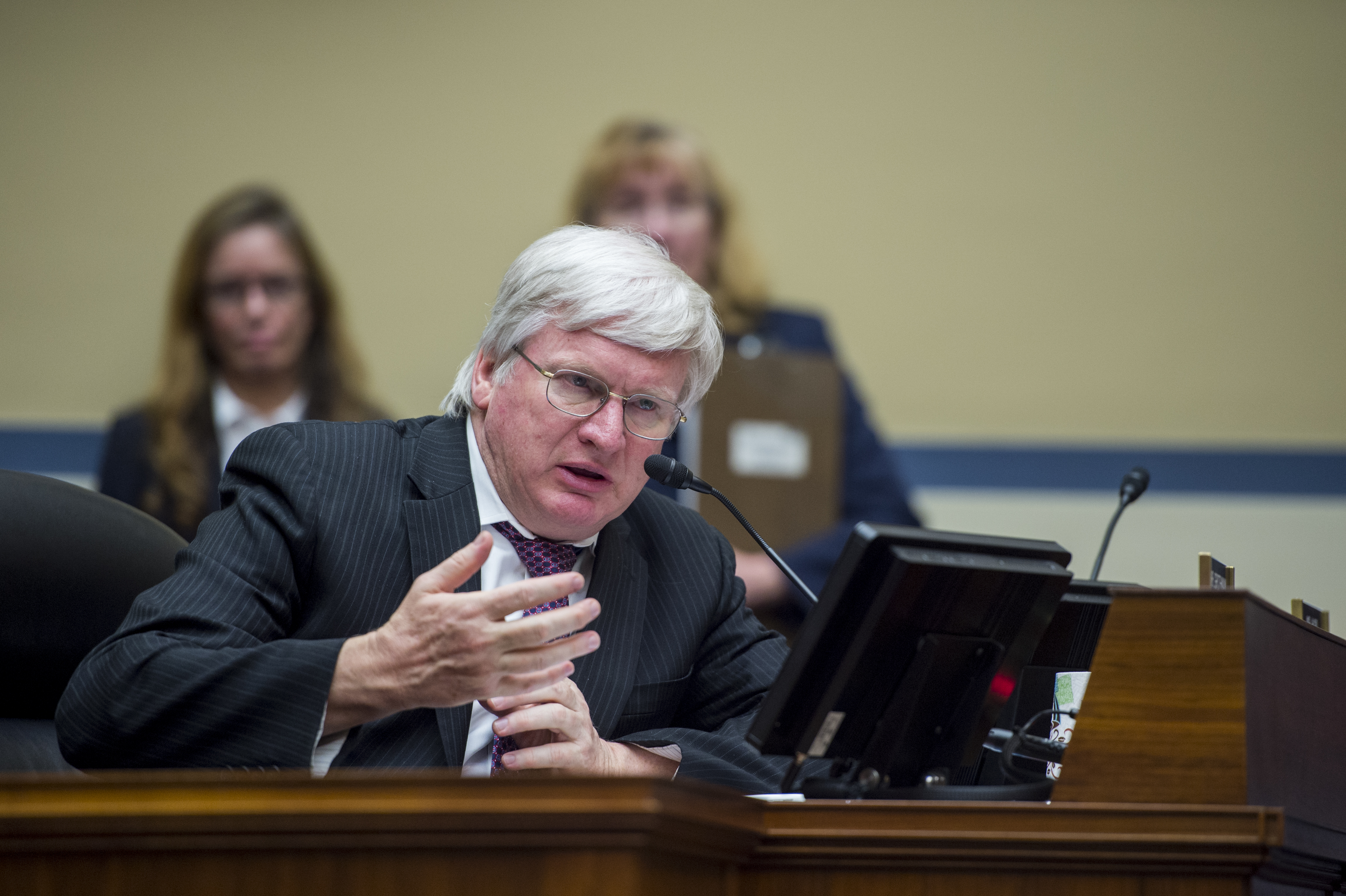 The FCC has reportedly received over 1,000 comments about the Grammys, according to a listing on the agency's website.

A spokesperson wouldn't confirm if Rep Grothman had reached out to the FCC personally to share his grievances.

Grothman is not the first conservative to criticize Cardi's Grammy performance.

Vice-president Kamala Harris was filmed preparing a speech to a Cardi B song prior to her presidential campaign bid.

The rapper was an enthusiastic supporter of Sen. Bernie Sanders and interviewed him during the 2020 Democratic primary campaign.