Caroline Flack’s management said everyone was devastated at the news and criticised the Crown Prosecution Service for pressing ahead with her ‘show trial’ even after her boyfriend said he did not support it.

In a statement, Francis Ridley of Money Talent Management, said: ‘We are devastated at the loss of our client and friend Caroline Flack.

‘An immensely talented young woman who was at the top of her game professionally and loved by television viewers across the country. 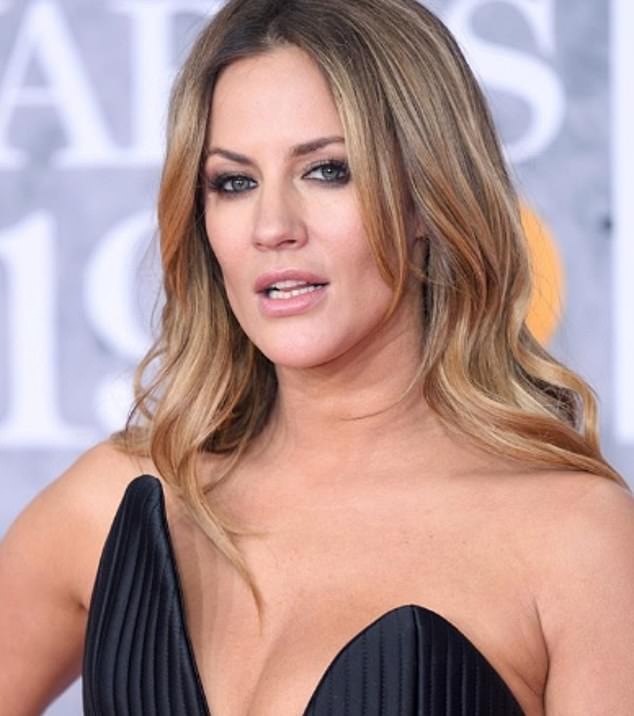 An undated photo shows Caroline Flack, who was found dead today at her home in East London, aged 40 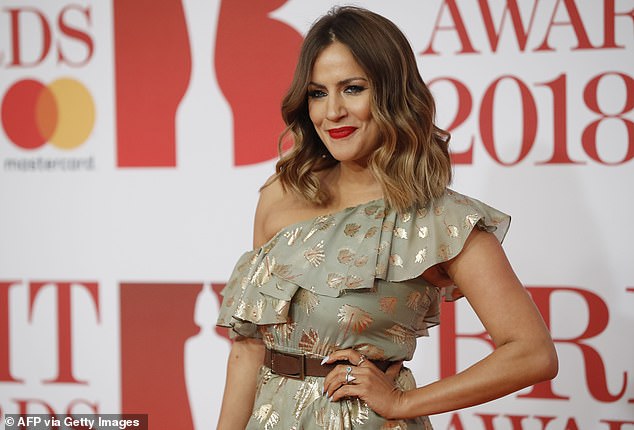 In this file photo taken on February 21, 2018 British television presenter Caroline Flack poses on the red carpet on arrival for the BRIT Awards 2018 in London

‘In recent months Caroline had been under huge pressure because of an ongoing case and potential trial which has been well reported.

‘The Crown Prosecution Service pursued this when they knew not only how very vulnerable Caroline was but also that the alleged victim did not support the prosecution and had disputed the CPS version of events.

‘The CPS should look at themselves today and how they pursued a show trial that was not only without merit but not in the public interest. And ultimately resulted in significant distress to Caroline.

‘Our thoughts are with Caroline’s family at this time.’

Culture Club lead singer Boy George also launched an attack at the prosecution service saying on Twitter that he ‘hope[s] the @cpsuk feels even deeper sorrow’ for Caroline’s death. 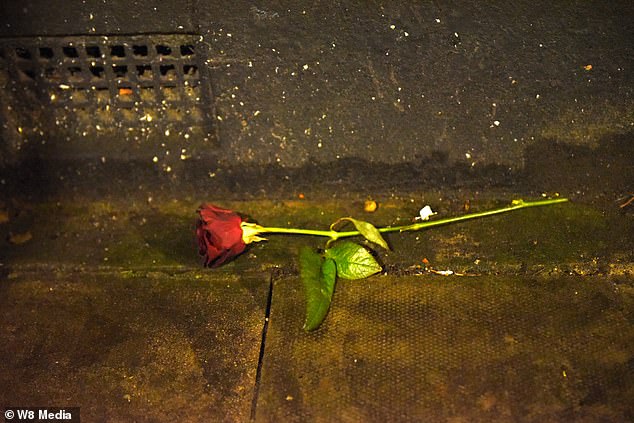 A rose is pictured outside the previous home of Caroline Flack

The presenter killed herself, a lawyer for the Flack family confirmed, and in a statement tonight they said: ‘We can confirm that our Caroline passed away today on the 15th February. We would ask that the press respect the privacy of the family at this difficult time.’

Flack had been due to stand trial in weeks for assaulting her partner Lewis Burton, who in December accused her of hitting him with a lamp but later backtracked on these claims.

Her management have slammed the CPS for pressing ahead with the ‘show trial’ even though her boyfriend did not support it.