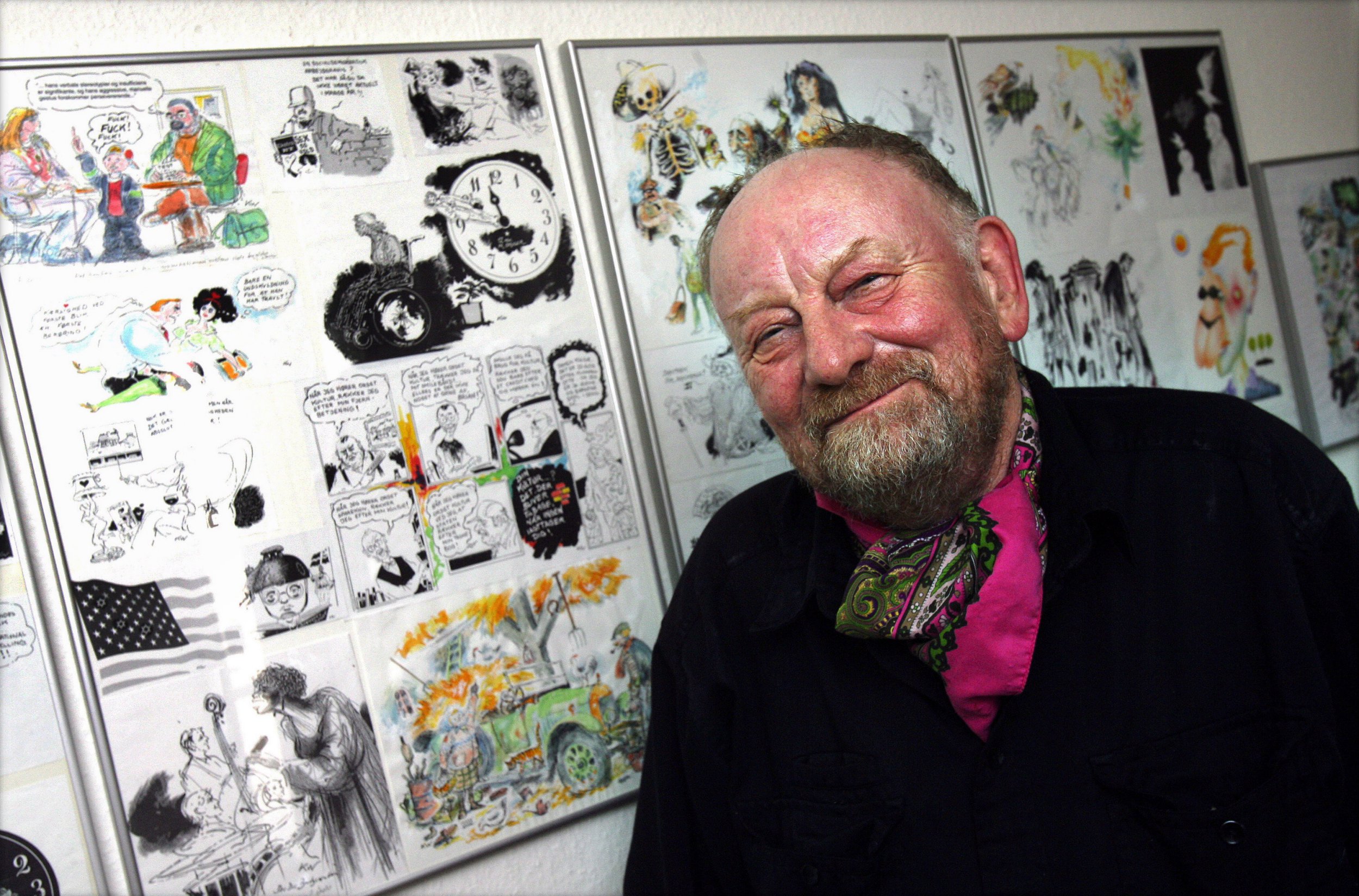 The Danish cartoonist whose image of the Prophet Muhammad preceded the Charlie Hebdo massacre has died aged 86.

Kurt Westergaard’s family announced his death late on Sunday, revealing he had passed away in his sleep after a long illness.

He became known worldwide in 2005 for his controversial depiction of the Prophet Muhammad in the Jyllands-Posten newspaper, which published 12 cartoons of the principal figure of Islam.

The images, particularly the ones drawn by Mr Westergaard, sparked a huge wave of anti-Danish anger, escalating into serious violence the following year in 2006.

The French satirical magazine Charlie Hebdo reprinted the 12 drawings in 2012.

It ultimately culminated in the 2015 massacre at the magazine’s offices in Paris, which left 12 people dead.

Images of the prophet are considered to be sacrilegious in Islamic tradition, and many Muslims deemed the cartoons deliberately offensive.

Danish and Norwegian embassies in Syria were burned down by angry crowds during the demonstrations.

The cartoon incident was one of the most severe foreign policy crises for Denmark and Norway in recent memory.

In the aftermath of the uproar, Mr Westergaard received death threats and was forced to have police protection.

In 2008, three people were arrested for planning to kill him, and in 2010 a 28-year-old Somali man broke into his home with an axe and knife. He was later jailed for 10 years.

Mr Westergaard said: ‘I would like to be remembered as the one who struck a blow for the freedom of expression.

‘But there’s no doubt that there are some who will instead remember me as a Satan who insulted the religion of over one billion people.’

In an editorial following his death, Jyllands-Posten said ‘it is more important than ever to emphasise that the struggle for freedom of expression, which became his destiny, is the struggle of all of us for freedom’.

Mr Westergaard is survived by his wife and five children, 10 grandchildren and one great-grandchild.