POP singer Cher says "our lives depend" on President Trump being voted out after the first presidential debate of the 2020 election.

On Wednesday morning, Cher criticized the president on Twitter and claimed he is going to "steal power from the people." 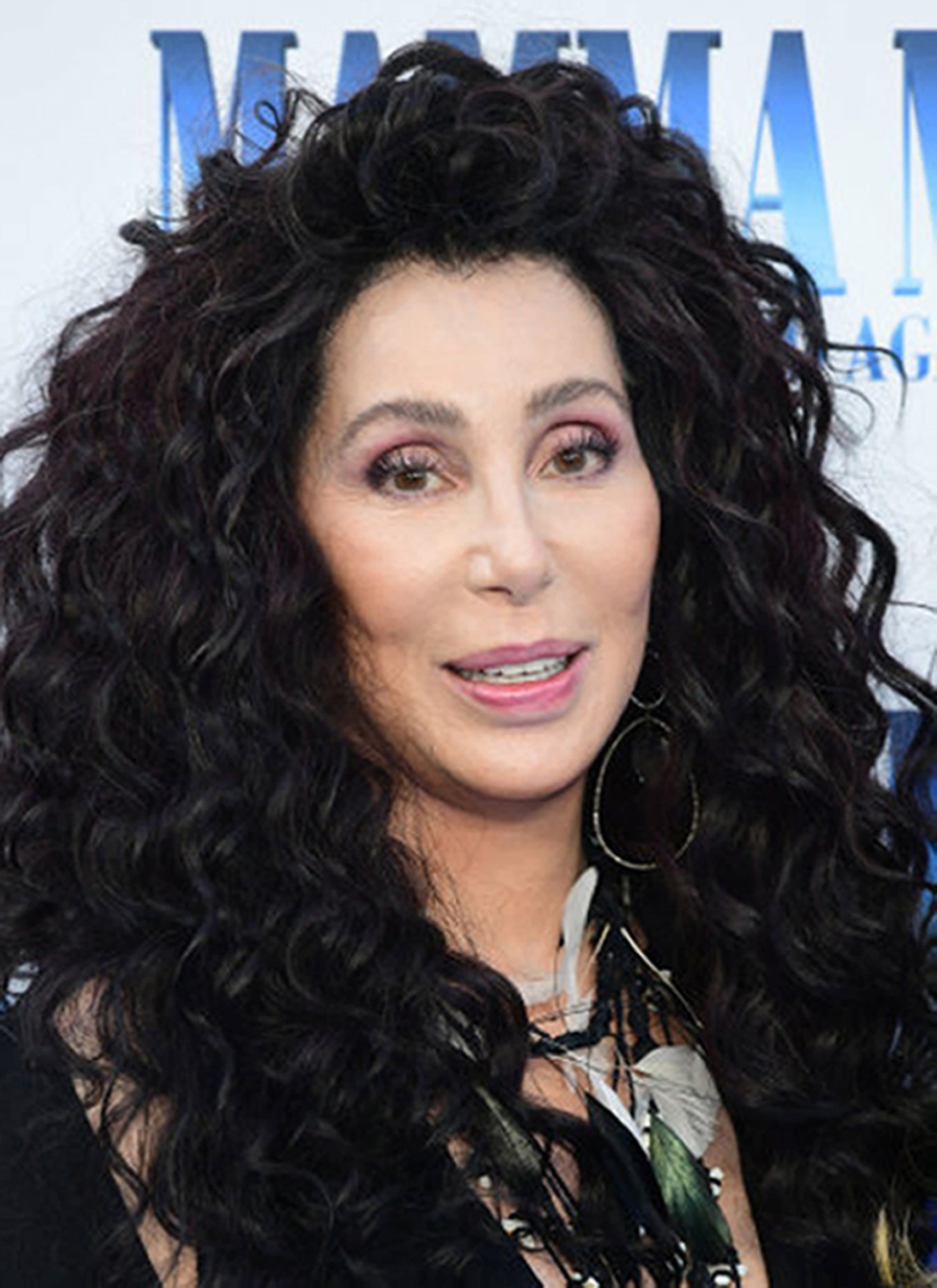 "Wonder what I'm doing up," the singer wrote. "Making plan. Trump's & His Dynasty planning on taking Over America. He has told us what He'll do. He's Going To Do What dictators have done to steal Power from the people, from Time immemorial. We must vote in #'s Never seen before. OUR LVIES DEPENDS ON IT."

Her call for Americans to vote in "numbers never seen before" follows a chaotic and bad-tempered debate Tuesday night.

This was the first time the Trump and Democratic candidate Joe Biden went face-to-face in an election year marked by turmoil, with moderator struggling to control them. 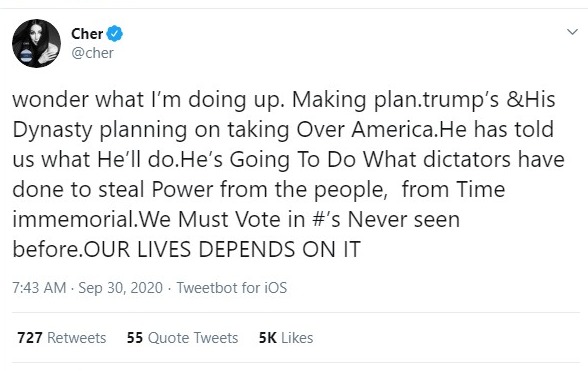 Trump repeatedly interrupted his opponent with angry and personal jabs that sometimes overshadowed the sharply different visions each man has for a nation facing historic crises.

In the most tumultuous presidential debate in recent memory, Trump refused to condemn white supremacists who have supported him.

He told one such group known as Proud Boys to stand back, stand by. 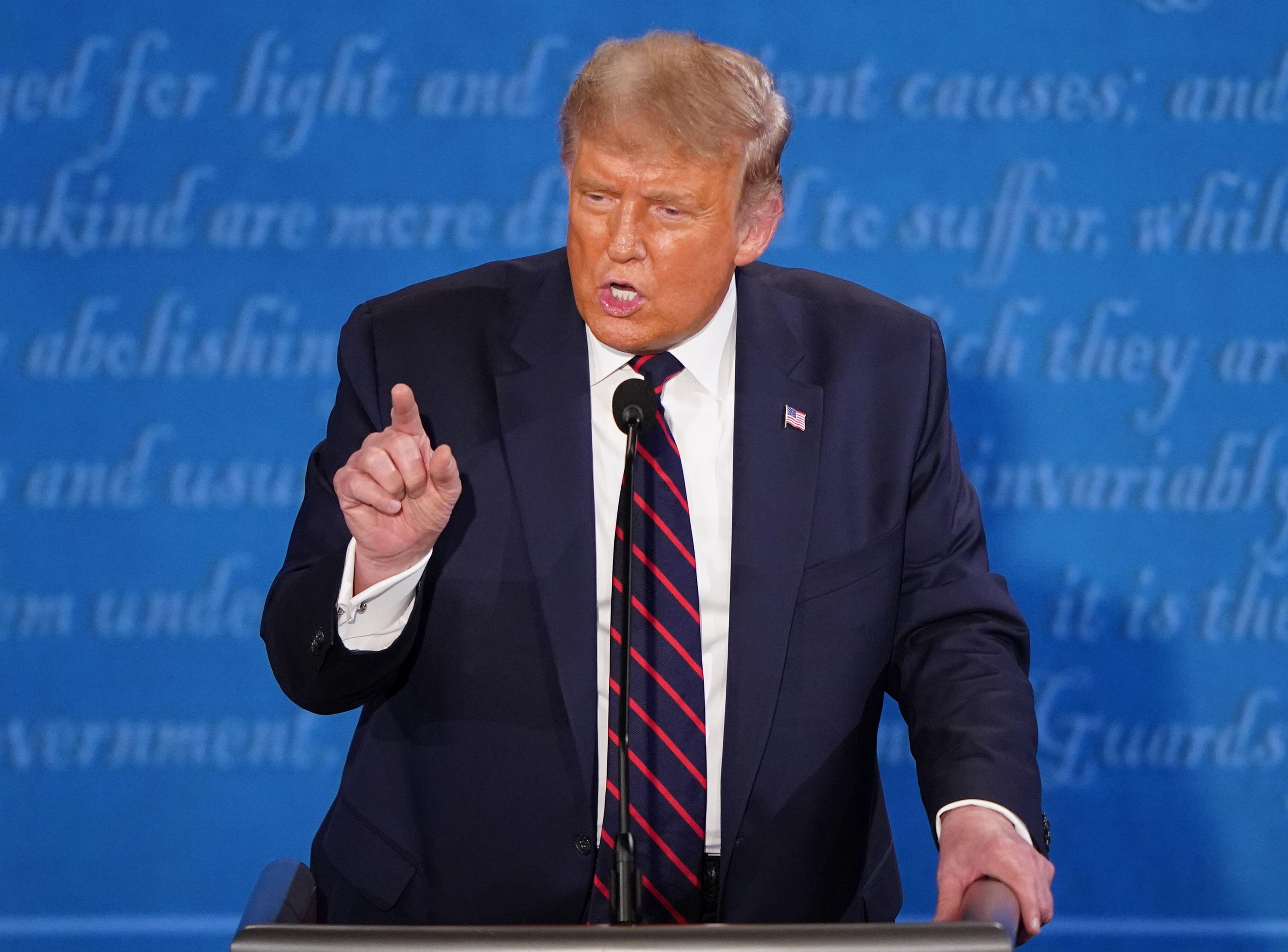 More than 1.3 million voters in 15 states have cast early ballots, according to the U.S. Elections Project at the University of Florida.

Polls suggest Biden is leading Trump in Michigan, Pennsylvania and Wisconsin – three industrial states the president won by margins of less than 1 per cent in 2016.

Cher has been vocal against the president and his actions on Twitter before.

Most recently, she criticized his decision to nominate Amy Coney Barrett to replace the late Ruth Bader Ginsburg in the Supreme Court.