THIS is the chilling moment a gunman in a latex mask appears to scout out the home of a reality TV star's brother before allegedly shooting him dead on his doorstep. 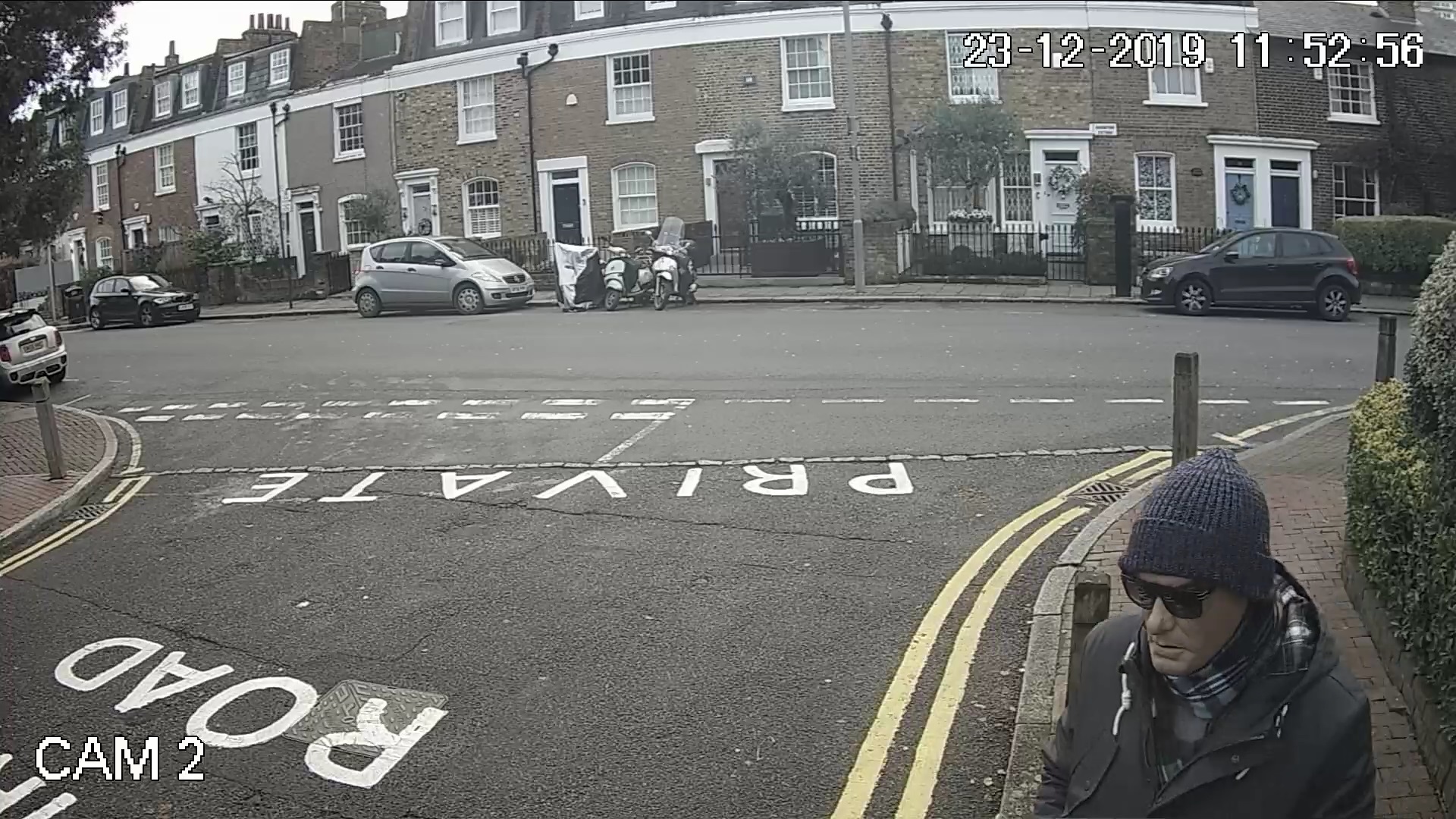 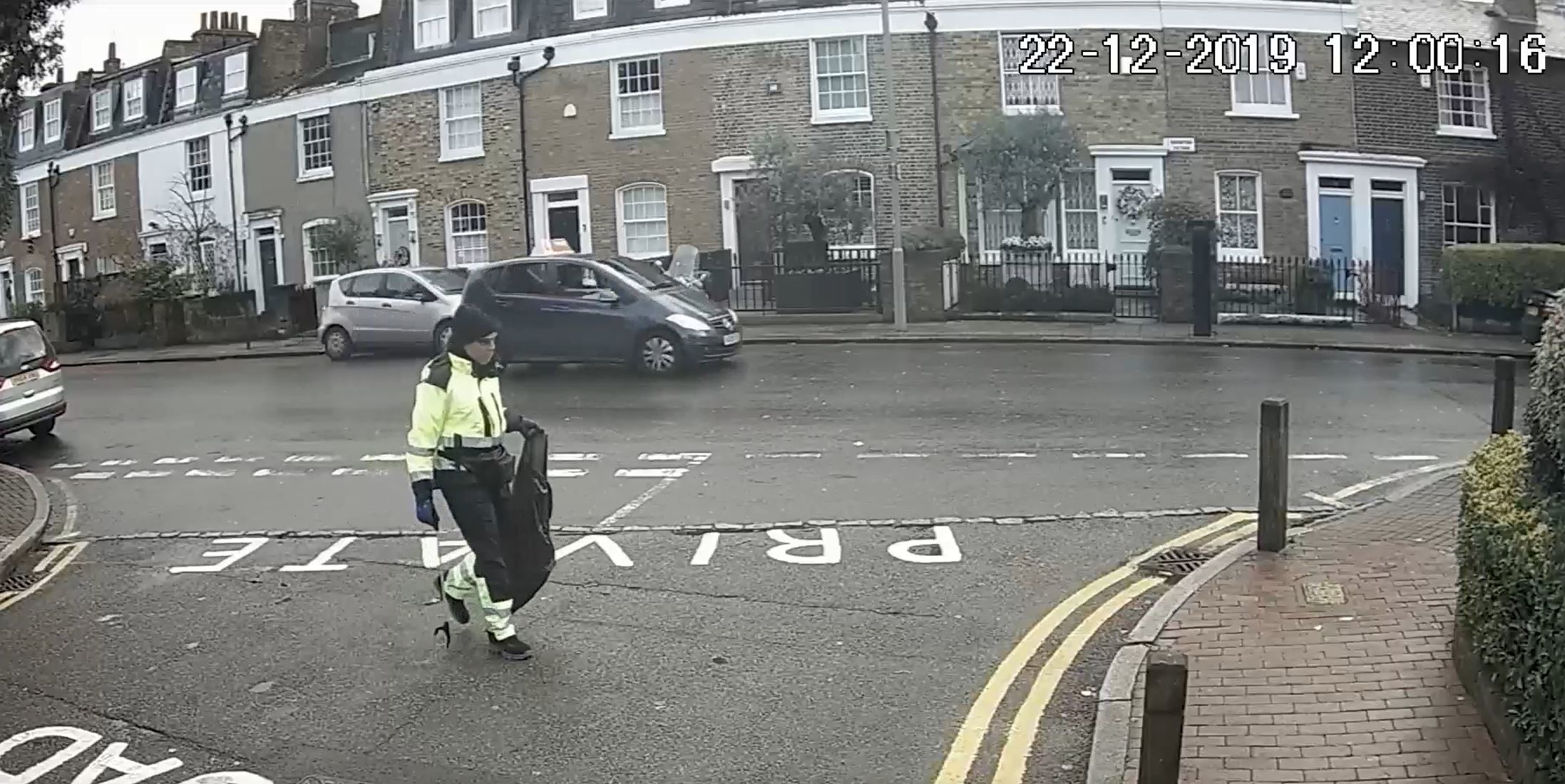 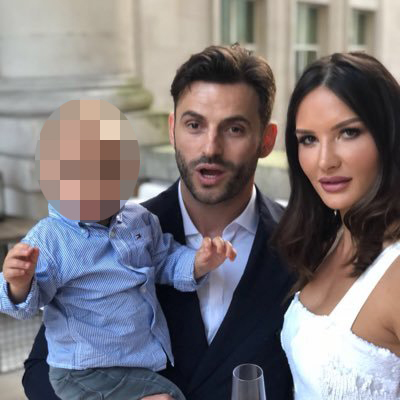 Mr Beqiri, whose sister Misse Beqiri, 35, appeared in reality TV show The Real Housewives Of Cheshire, was hit by eight bullets as he was shot in front of his wife and two-year-old son, Southwark Crown Court has heard.

On Thursday, the jury was shown footage from a security camera, which also recorded sound, mounted on his three-storey house.

The footage allegedly captured Swedish/Tunisian national Hemissi carrying out reconnaissance in the days before the killing, the court heard.

In one clip, Hemissi is allegedly dressed as a street cleaner, wearing a latex mask, sunglasses and high-vis work clothes, while holding a litter picker and black bin bag.

He was in the area for more than four hours before he was approached by local resident Jeremy Lyons, whose suspicions were aroused while walking his dog, the jury heard.

The litter picker then walks off as he is told: "Get away from this estate please."

A clip from the following day shows a man, alleged to be Hemissi, dressed in dark clothing, including a scarf tightly bound beneath his chin, a knitted hat pulled down over the ears, sunglasses and a different latex mask.

CCTV officer Detective Constable Jonathan Moore, from the Metropolitan Police, said: "My impression from looking at this clip and close-ups of the litter picking clip is this individual is wearing a mask, which is why he has the scarf done up tight, the hat pulled down and sunglasses.

"The mask is always expressionless, and the mouth doesn't move.

"You can see it is two separate masks from the definition of the nose. It is two different masks in play here."

The mask is always expressionless, and the mouth doesn't move.

A gunman, who had allegedly lain in wait for around two hours, comes from behind and the flash of the semi-automatic handgun can be seen as he repeatedly opens fire, causing the victim to fall forward on to the floor.

Ms Krasniqi can be heard screaming as she takes her son away as the shots ring out, then returns to her husband and picks up the boy in her arms after the shooter runs off, while a puff of dust is seen as another bullet hits the house.

Hemissi, said to have been dressed in dark clothing and a latex mask, allegedly made his getaway on foot before cycling along the Thames path to a nearby flat.

Mr Beqiri, a Swedish/Albanian national, was allegedly targeted because of his links to a Swedish organised crime network as part of escalating violence with a rival group.

His friend Naief Adawi's partner Karolin Hakim, 31, was shot and killed in Malmo on August 26 2019 when gunmen opened fire as they left their flat with their newborn baby, the court has heard.

Hemissi, who flew into London on December 20 and left the country for Copenhagen, Denmark, in the early hours of Christmas Day, was allegedly part of a team of four killers from Sweden.

They are alleged to have planned Mr Beqiri's killing for around six months, hiring locals to clean up once they had returned home.

Hemissi denies murder and possession of a self-loading pistol.

Swedish nationals Estevan Pino-Munizaga, 35, Tobias Fredrik Andersson, 32, and Bawer Karaer, 23, who are alleged to have been sent to assist Hemissi, also deny murder.

UK national Clifford Rollox, 31, of Islington, north London, and Dutch national Claude Isaac Castor, 21, from Sint Maarten in the Caribbean but resident in the UK, deny perverting the course of justice. 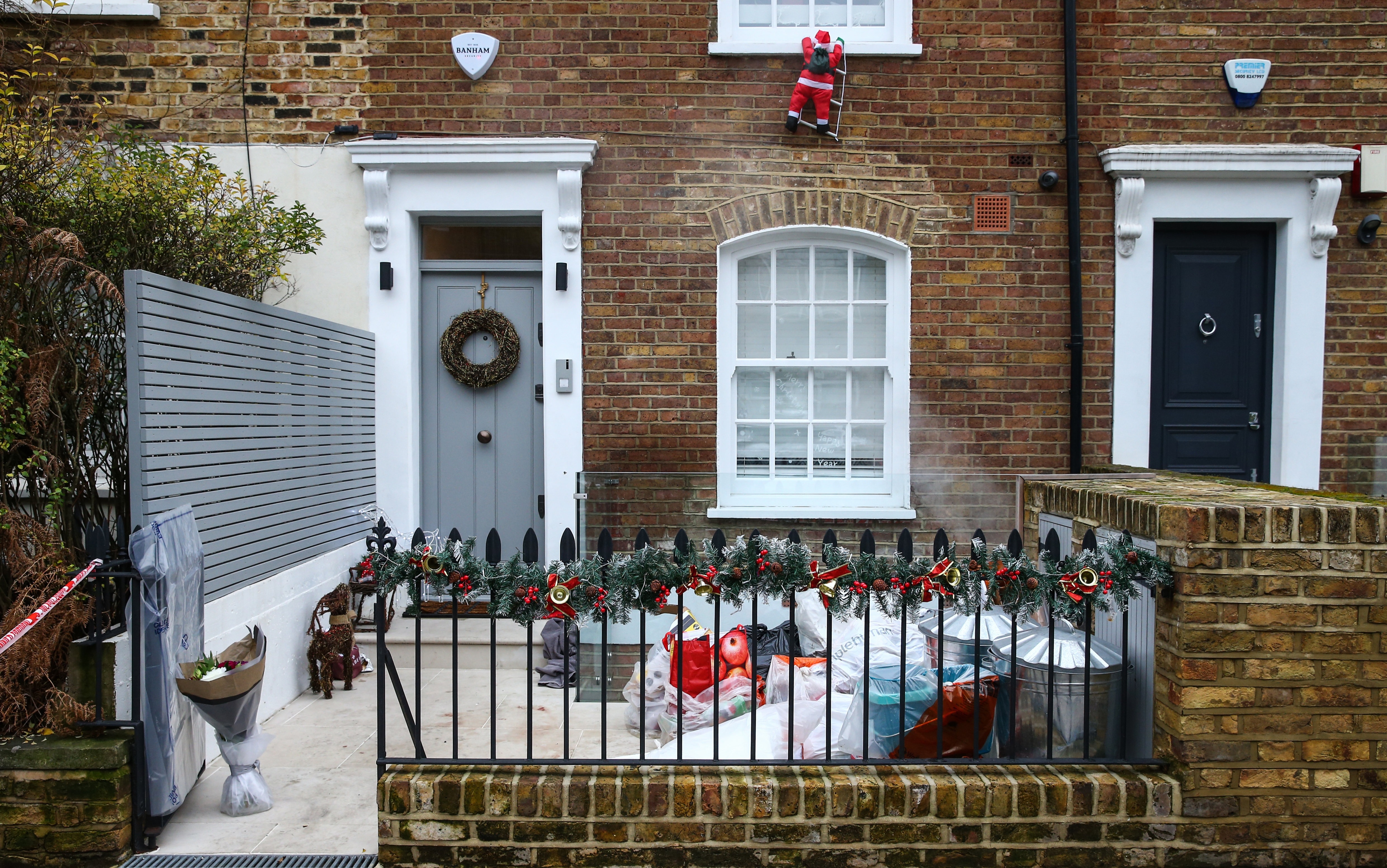 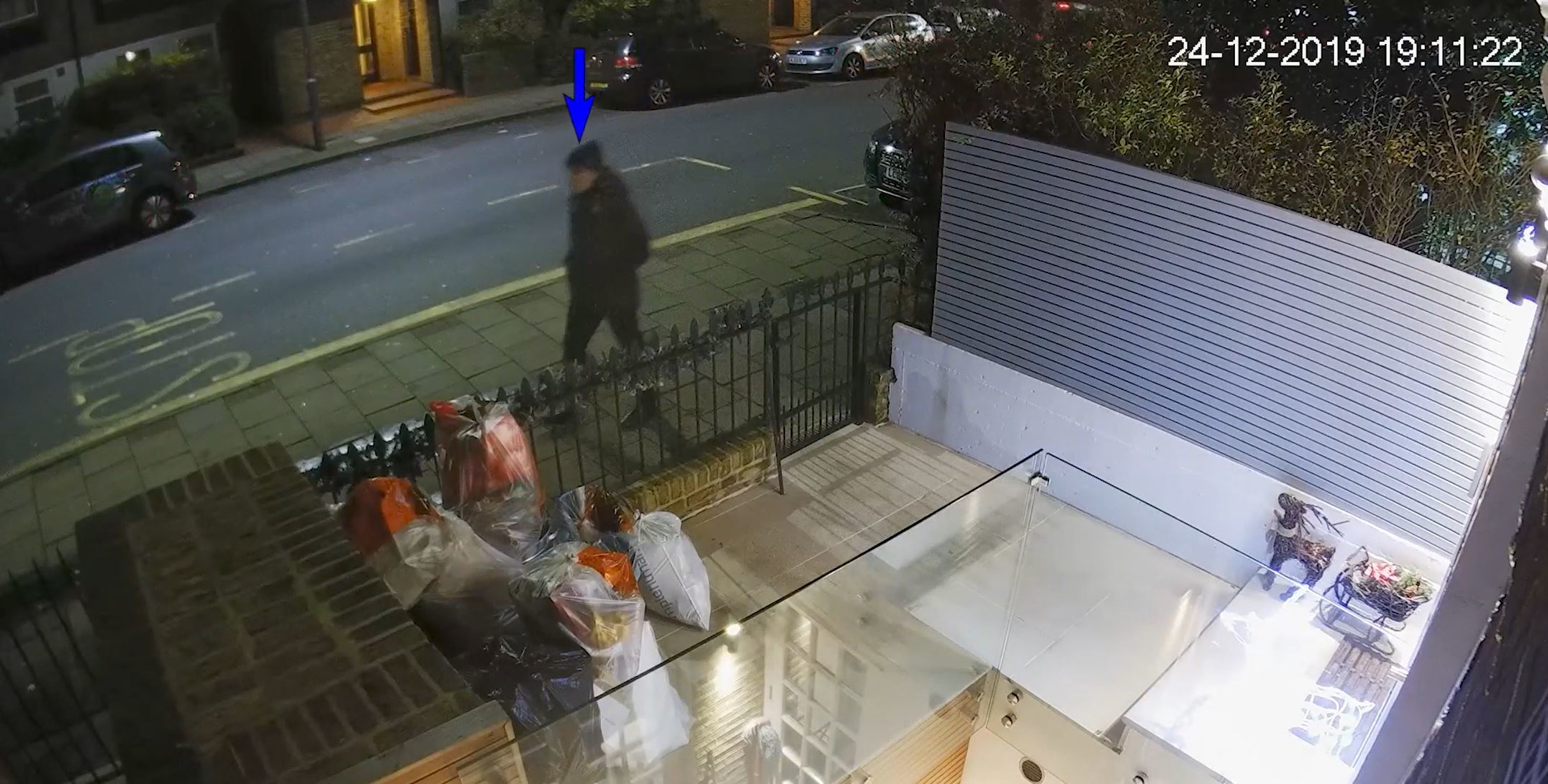 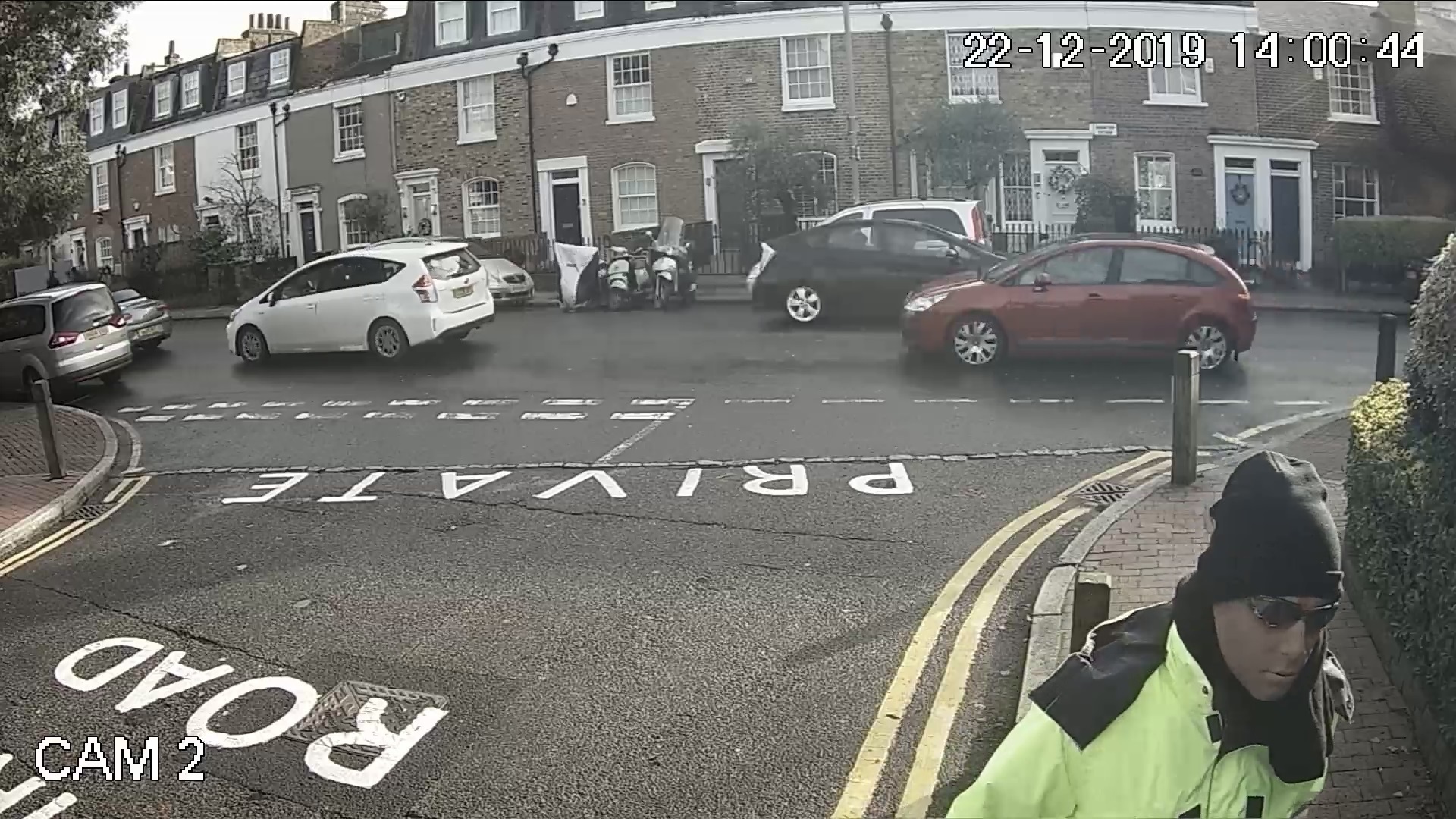 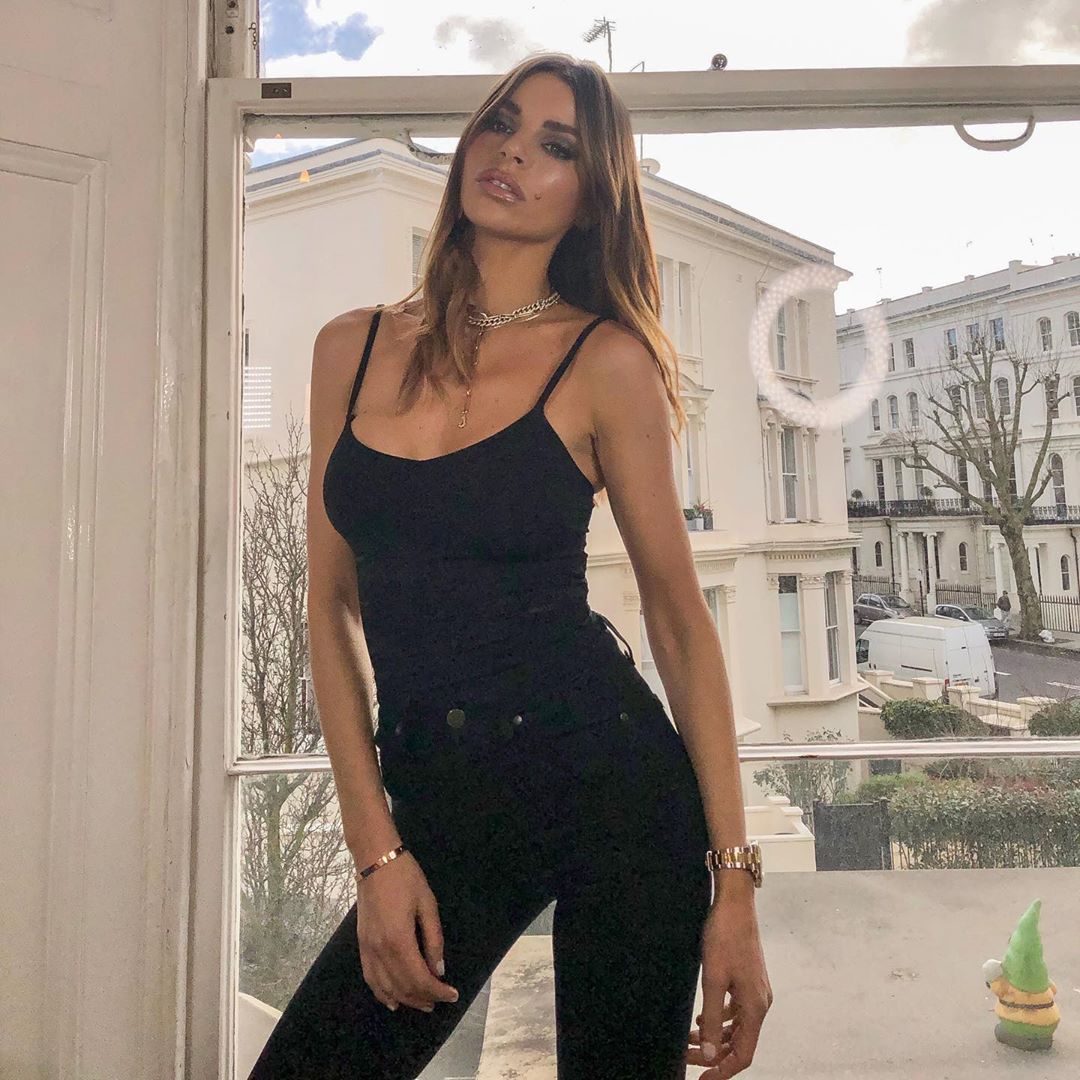 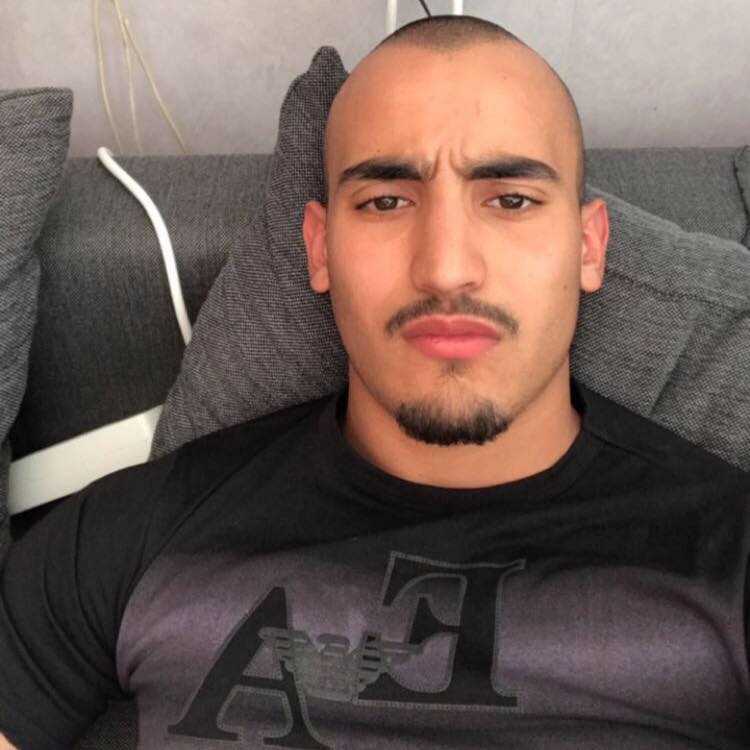