CHINA’S mega-dump is already FULL 25 years early as the world's worst polluter stuffs it with 10,000 tonnes of rubbish a day.

That means the waste would overflow the equivalent of about 100 football fields, says local media. 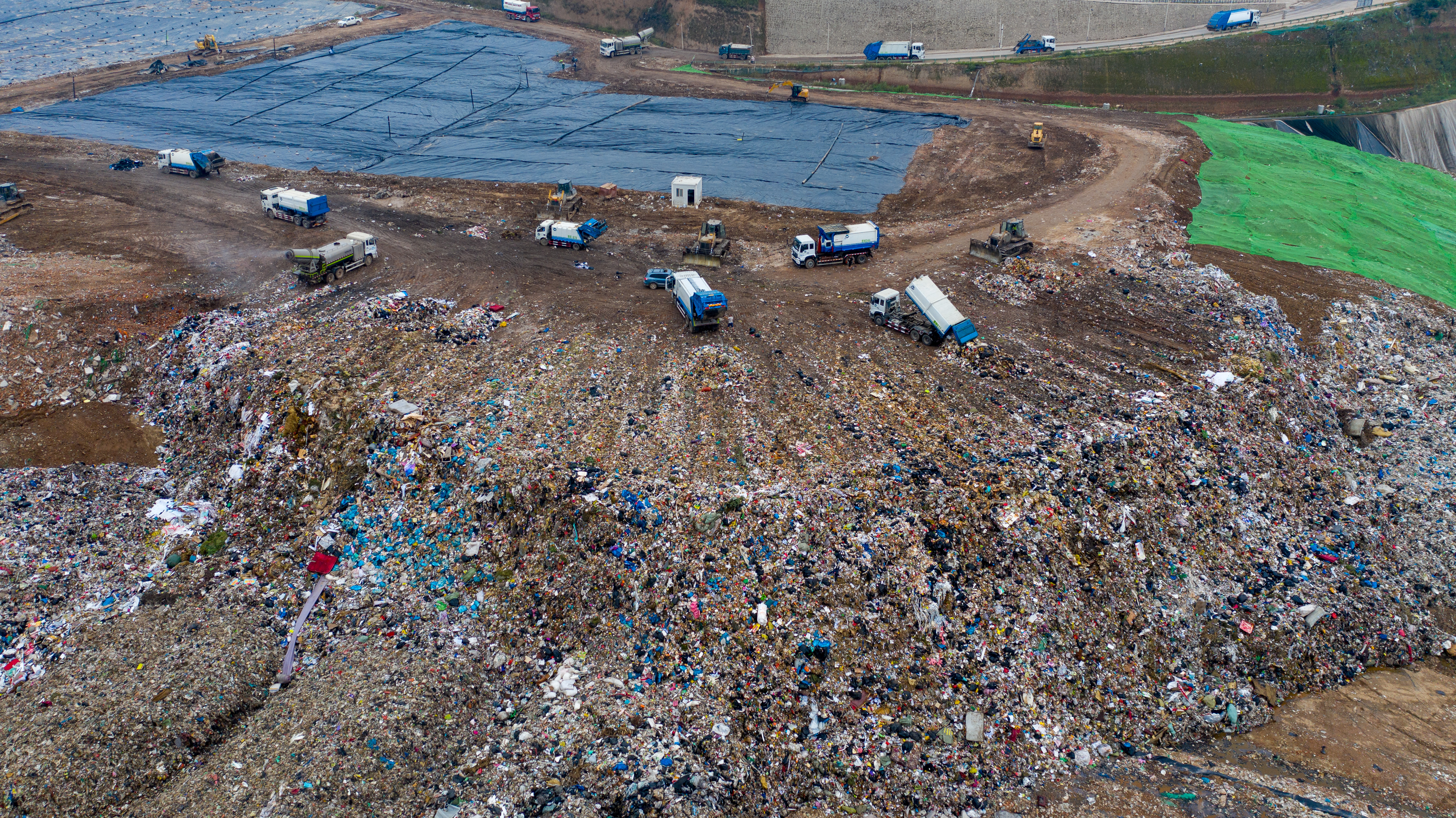 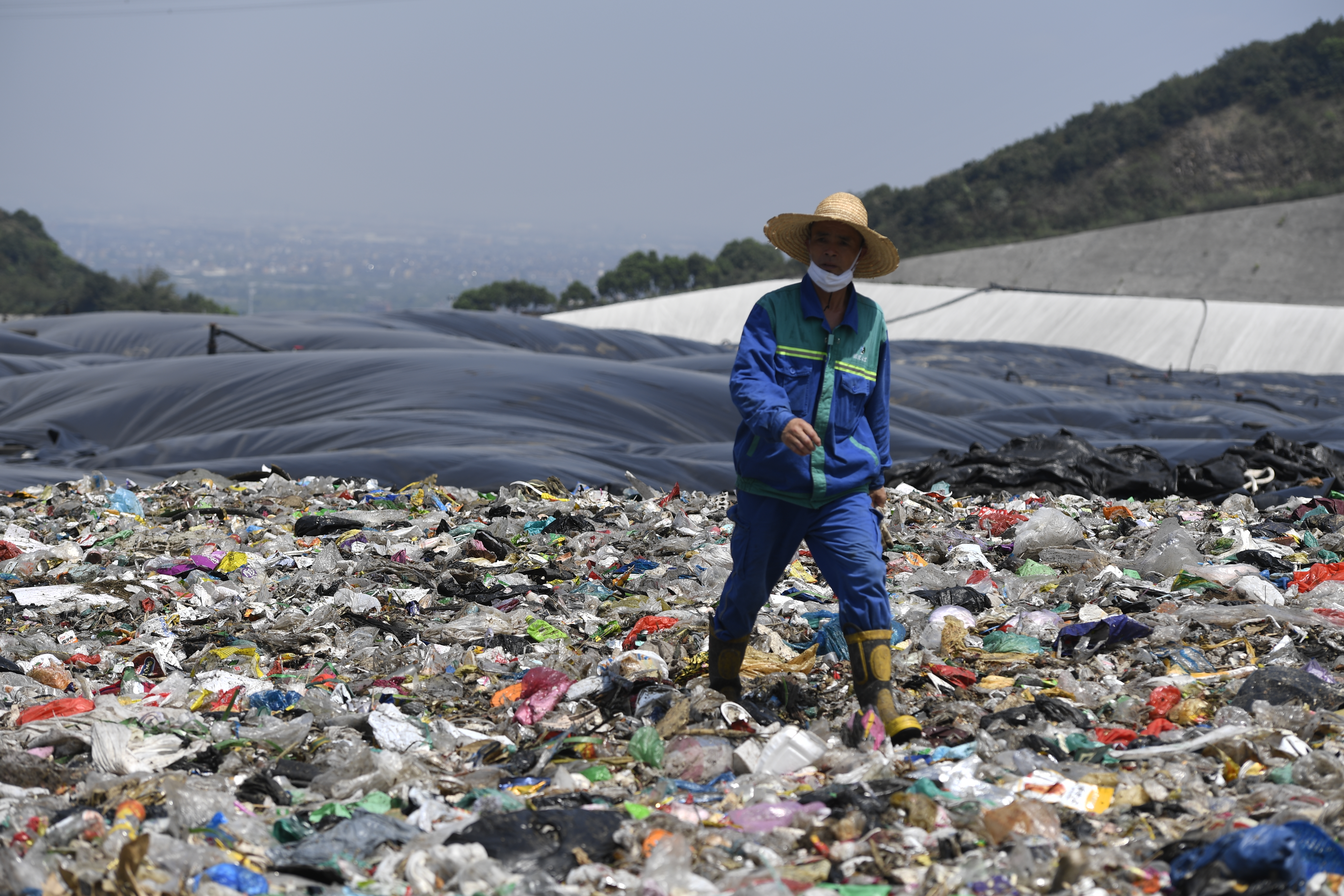 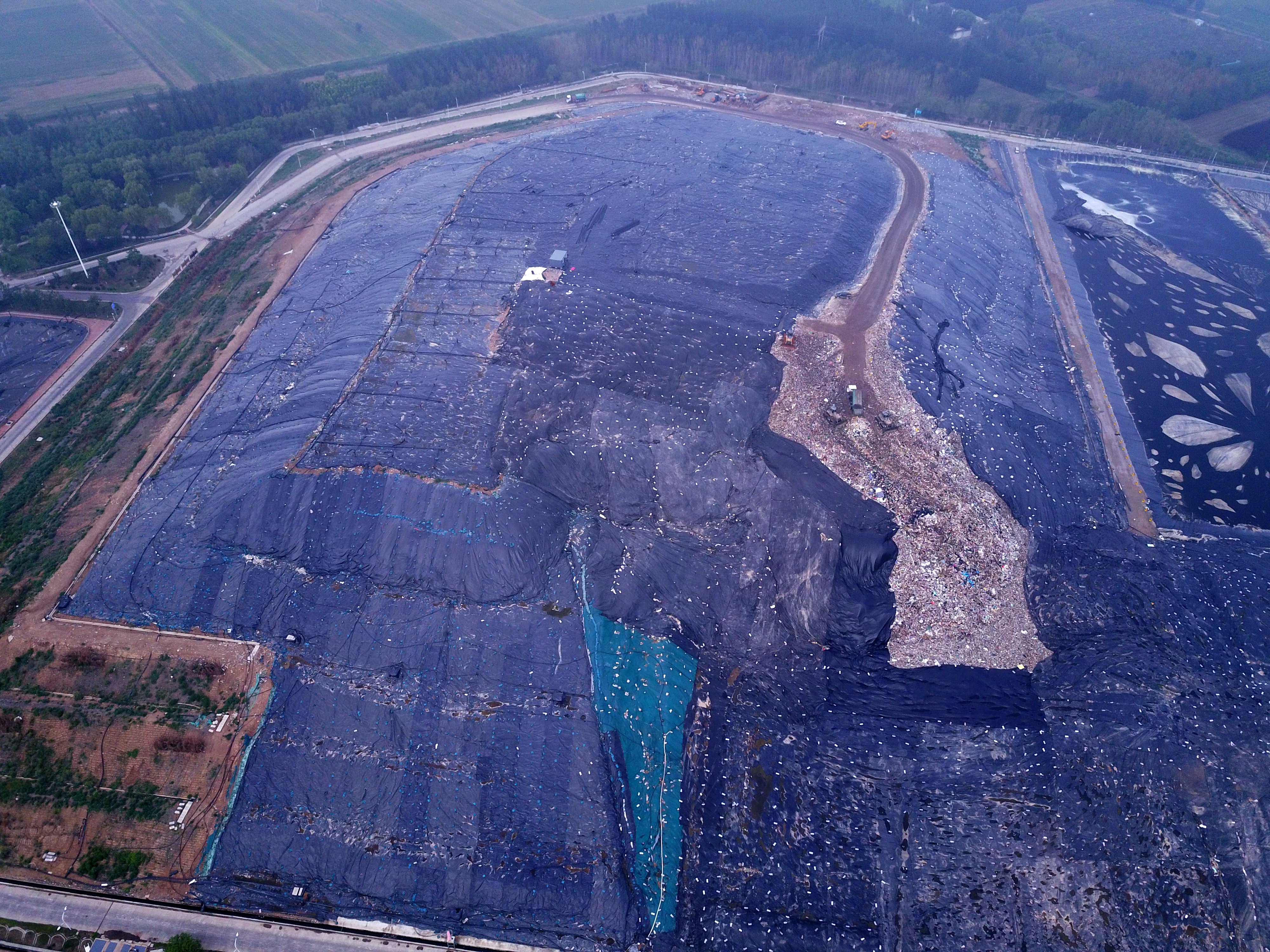 Since opening in 1994, the Jiancungou Landfill, in Shanxi Province, close to Beijing, has seen a "nearly tenfold rise" in rubbish over the past 25 years, said Shen Chaofeng.

Shen, deputy head of the solid waste management department, said that with so much more waste being dumped at the site, its 50-year lifespan has been cut in half.

It had been designed to stay in operation until 2044.

The mega-dump was created to take household waste from the city of Xi'an's eight million people.

Now that the site's rubbish is almost completely capped with a black plastic layer, the city will shortly begin a gradual transformation of the area into an ecological park.

Shen told Sixth Tone that this project will take years to carry out as contaminated groundwater and soil will also need to be cleaned.

He added: "We have been gradually shutting down the site since October, and will do so completely after the waste is commissioned to incineration facilities."

China Central Television (CCTV) said that by the end of this year, two incinerators will begin processing 5,000 tonnes of material daily.

But it'll take until the end of next year for the city's five waste treatment plants to be up and running, to take 12,750 tonnes a day.

The increased usage of incinerators is part of China's plan to stop using landfill sites.

The switch to incinerators has been met with concern by neighbouring residents who have fears about the repercussions on their health.

China is one of the world's biggest polluters, and is the largest greenhouse gas producer. 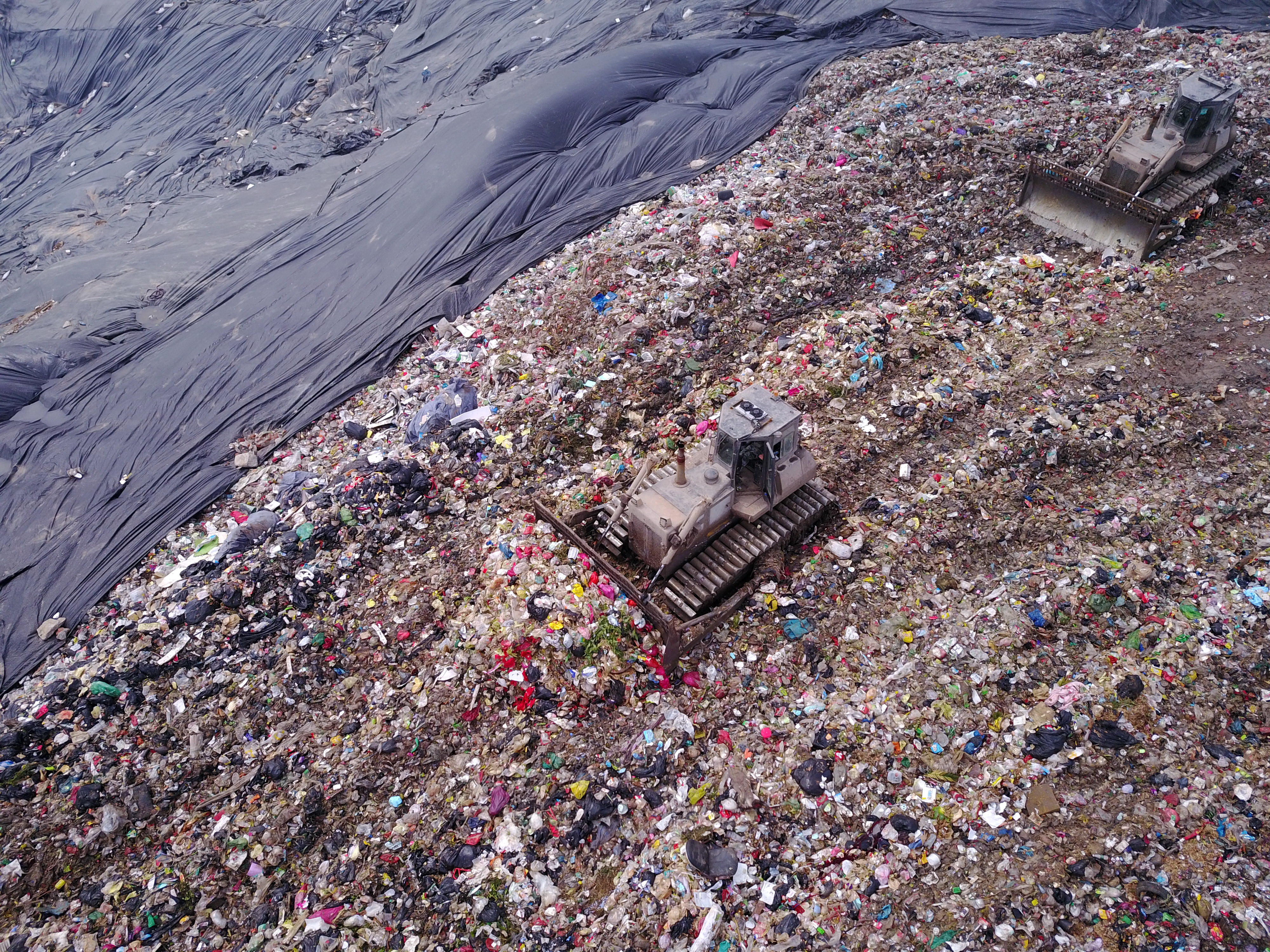 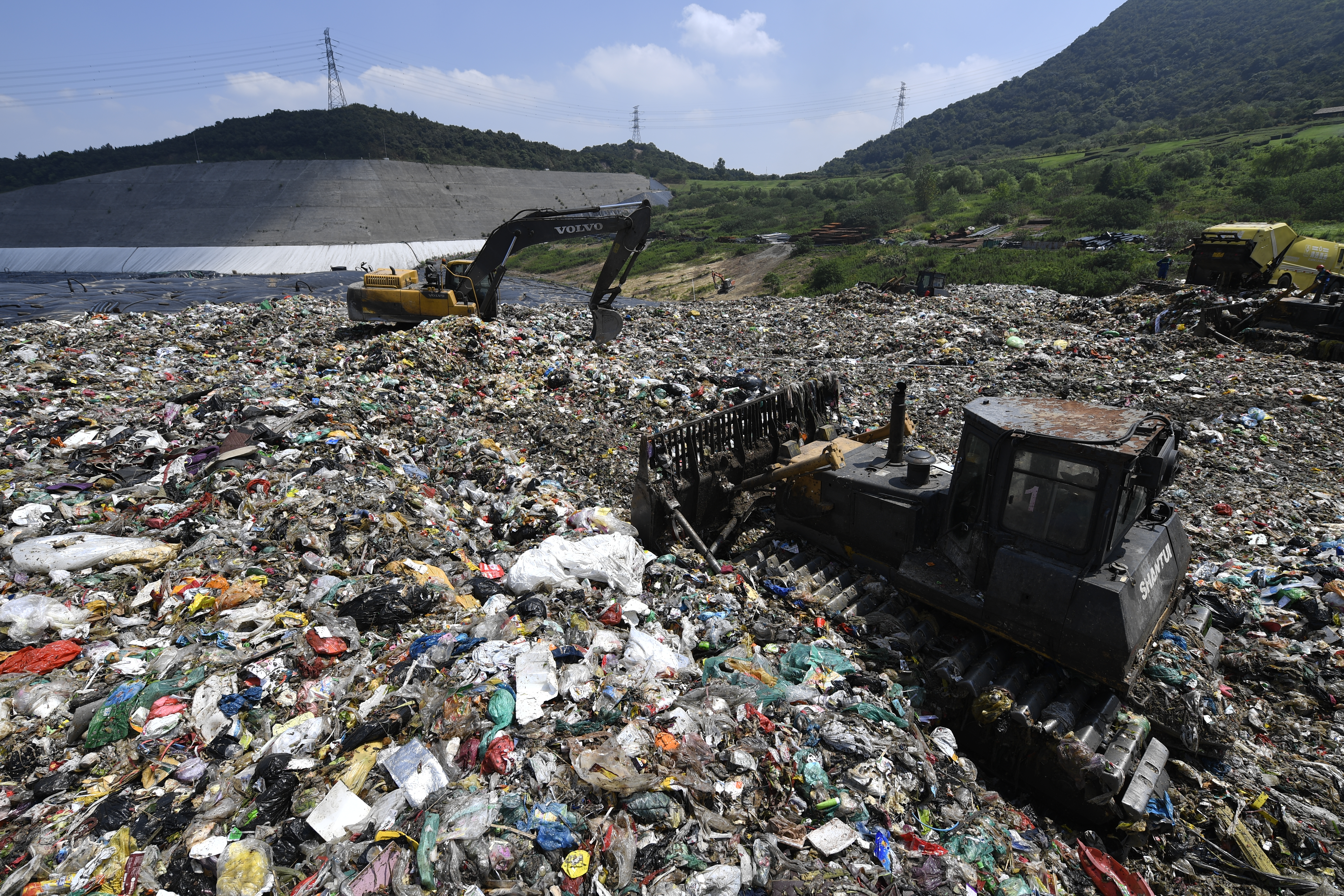 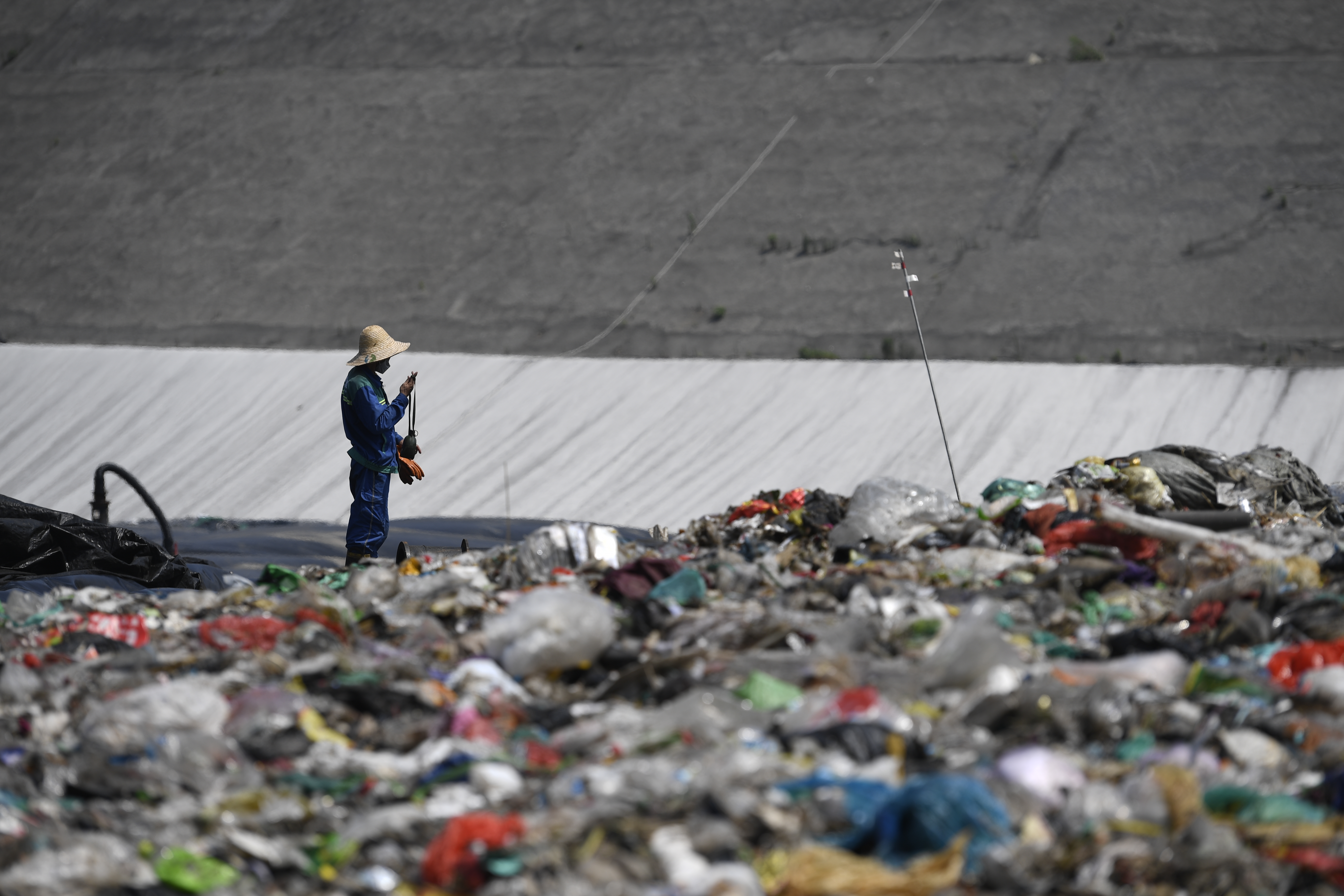