SADISTIC sites where animals are tortured to death for their fur in horrific condition could be harbouring viruses which could become the next pandemic, it has been warned. 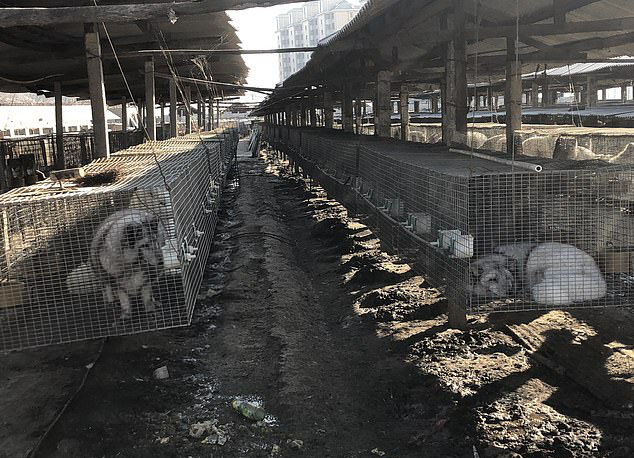 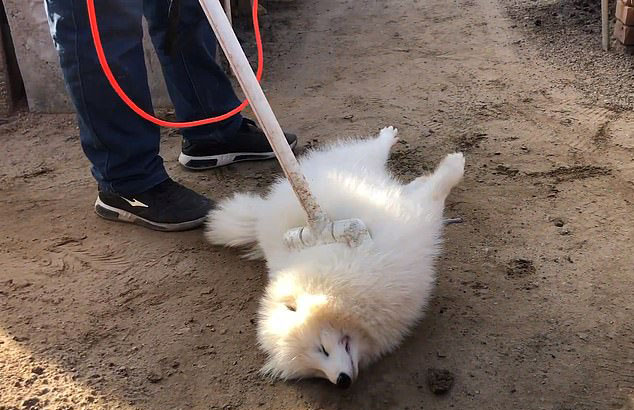 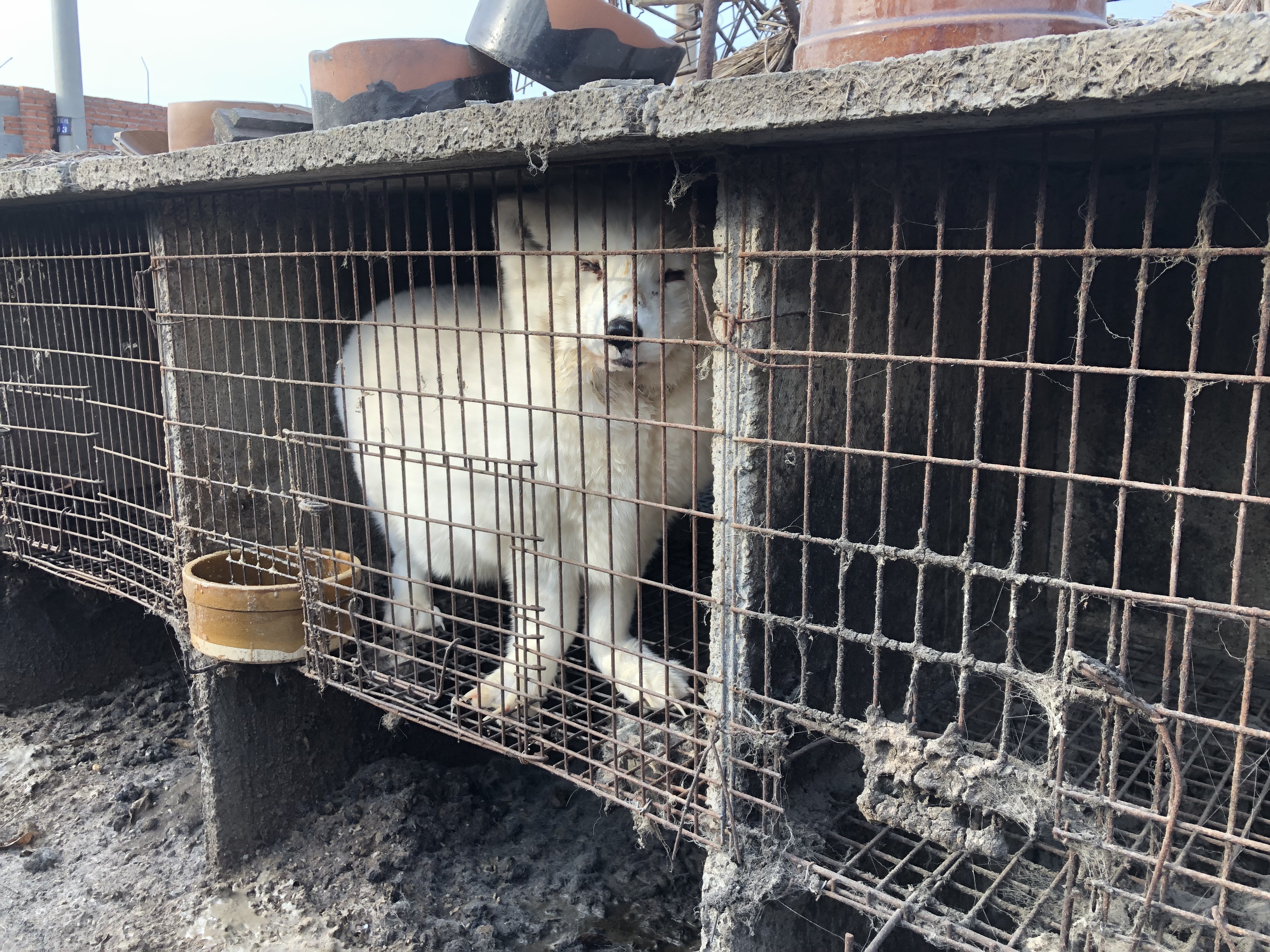 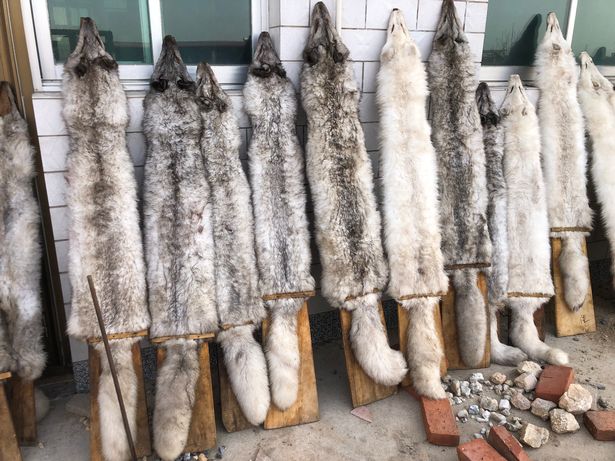 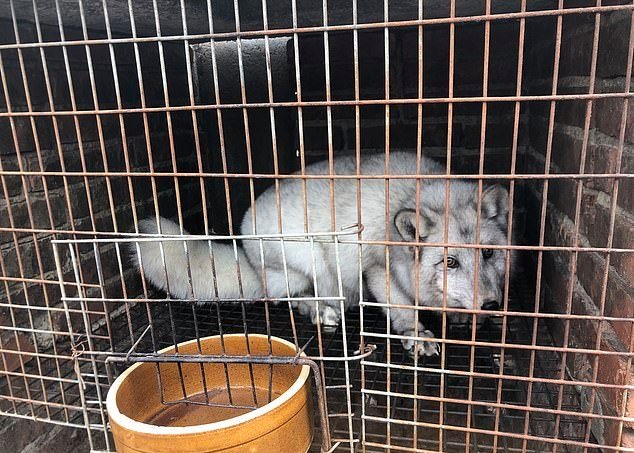 Harrowing pictures show bodies of skinned raccoons being piled on top of each other after being butchered.

Despite HSI’s investigation taking place in China during the global pandemic, none of the farms followed Covid protocols, with visitors allowed to come and go and no disinfection stations.

And during their investigators' visit, one farmer made a disturbing admission that the meat from the butchered fur animals was being sold to local restaurants to unsuspecting diners.

It is feared the cramped conditions can allow viruses to mutate and spread – potentially making the jump to humans.

Zoonotic diseases, those which spread from humans to animals, often occur when people come into close contact with recently slaughtered animals.

HSI UK's executive director Claire Bass told The Sun Online: "It's clear from the outbreaks we have already seen on fur farms that these places can and do breed disease.

"And we know that where genetically similar animals are kept in stressful factory farm style conditions, packed closely together often with poor hygiene, their immune systems are weakened leaving them more susceptible to disease.

"The risks we've already seen from Covid-19 are worrying enough, but for as long as we tolerate the existence of fur farms, who knows what virus might emerge in the future?"

Fur farms have already seen outbreaks of Covid-19, strongly believed to be a zoonotic disease, with Denmark culling 17 million of them after the disease spread at more than 200 farms.

The World Health Organization (WHO) found a high risk of transmitting Covid-19 from fur farming.

Other animals typically found on fur farms like raccoons and foxes can also contract coronaviruses, potentially making them a breeding hotspot for any future Animal X.

WHO officials have warned the threat from zoonotic disease is an emerging danger, with around one billion cases of illness and millions of deaths occur each year from zoonoses. 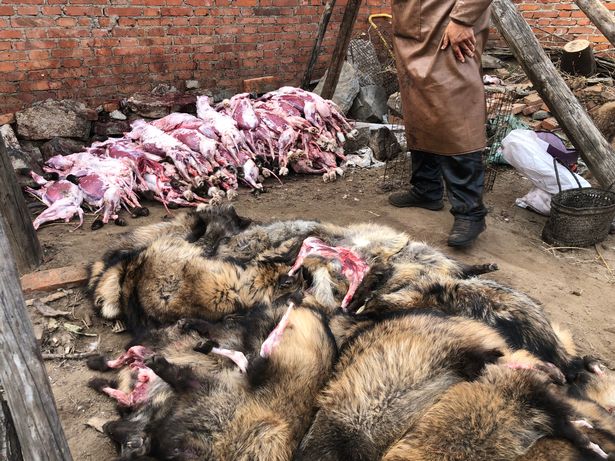 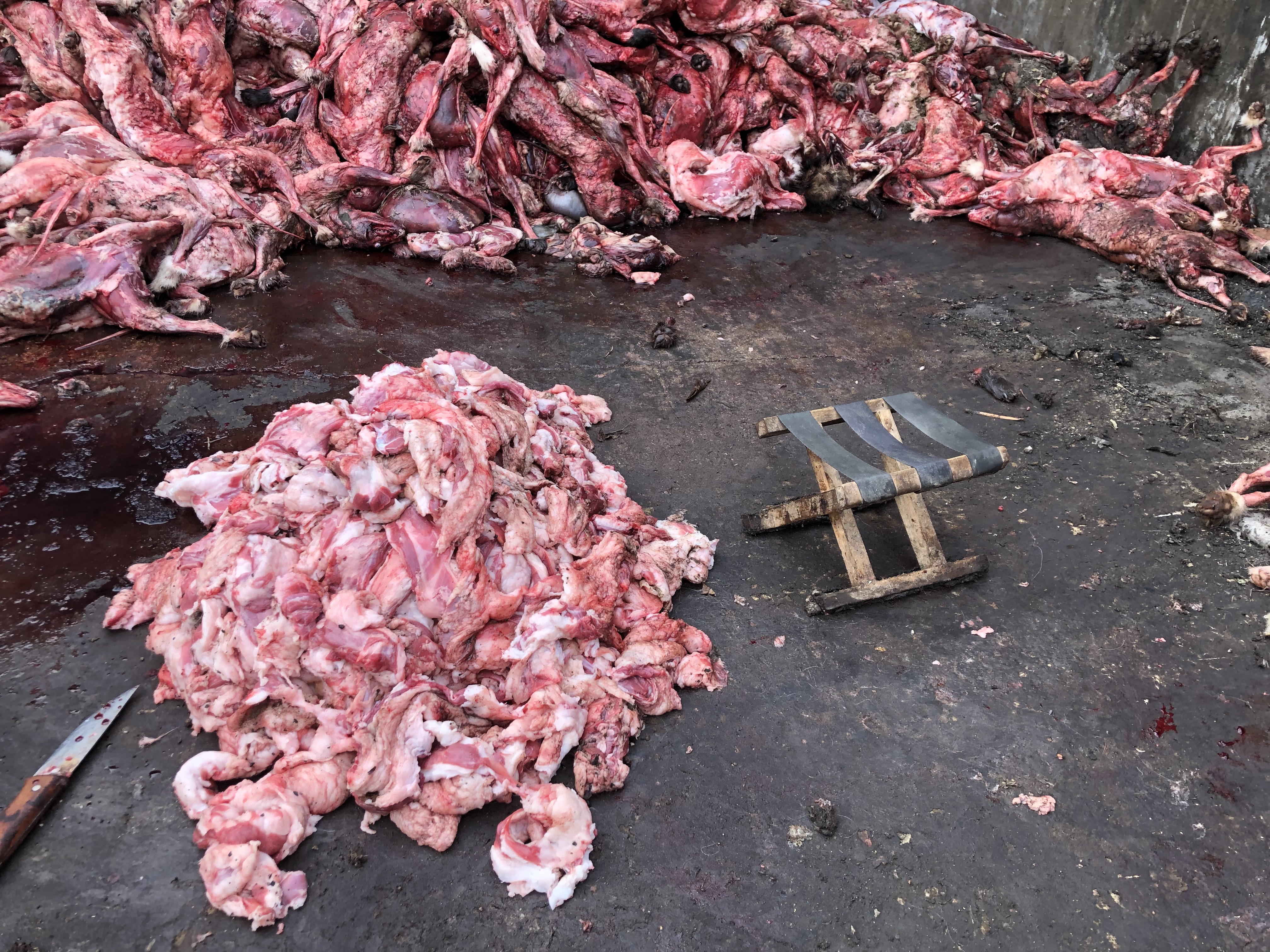 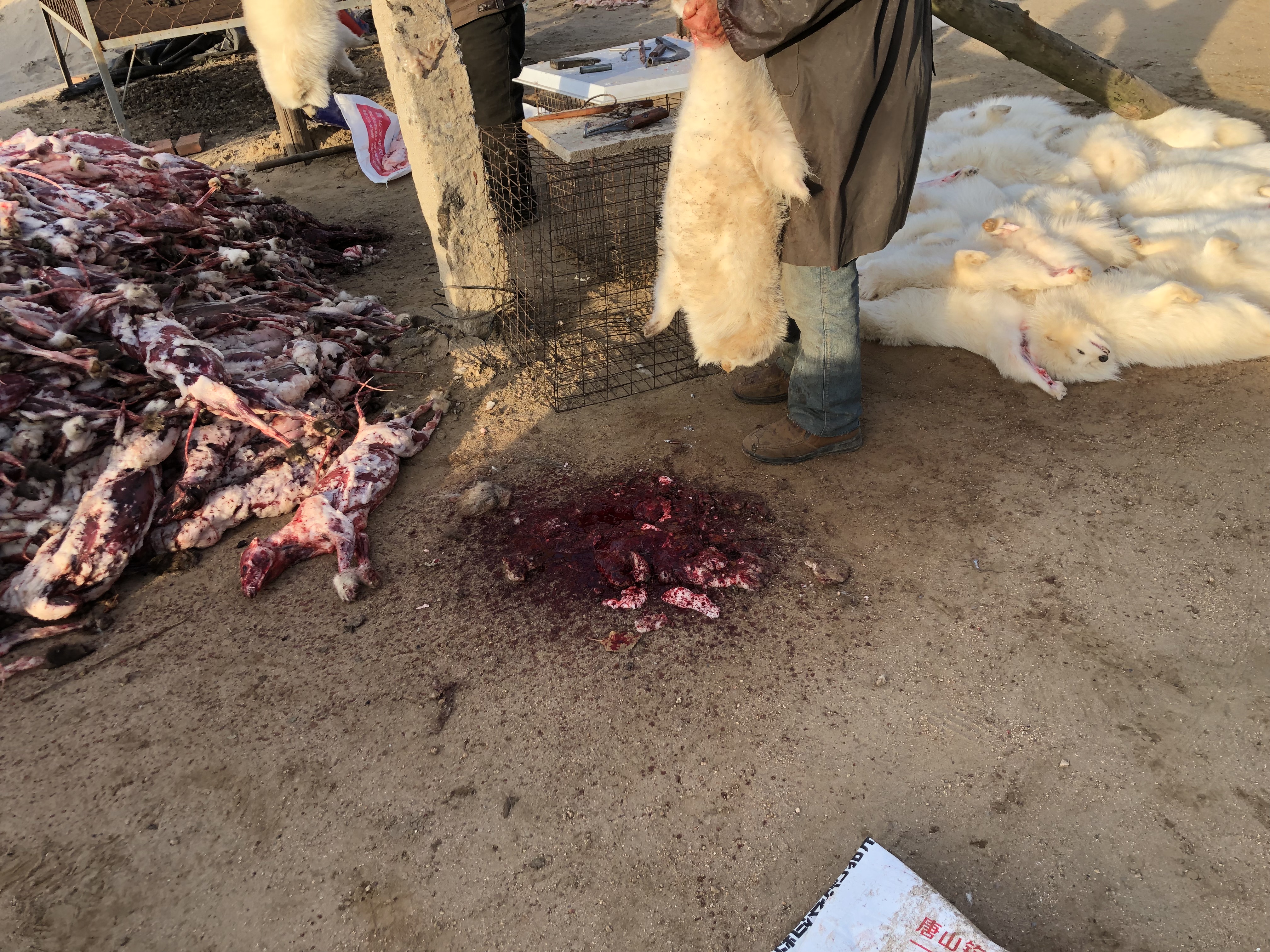 One one farm, raccoon dogs were filmed being so ineptly electrocuted that experts say they will have been rendered paralysed but still conscious while experiencing a slow, agonising death from cardiac arrest.

One by one the animals were seen stabbed with a double-spiked lance attached to a high voltage battery all over their bodies.

It delivered them an agonising electric shock that paralyses but doesn’t instantly kill them because the incorrect method used doesn’t pass through the brain.

Rows of foxes were also filmed repetitively spinning and pacing in their tiny,barren, wire cages – the classic symptoms of mental decline from environmental deprivation.

Ms Bass told The Sun Online: "We need to learn from this pandemic that it’s simply too risky to carry on with ‘business as usual’, pushing animals beyond the limits of their physical and mental endurance and expecting to remain isolated from the results.

"If we keep ignoring the obvious then it’s entirely plausible that the next global pandemic could begin on a fur farm." 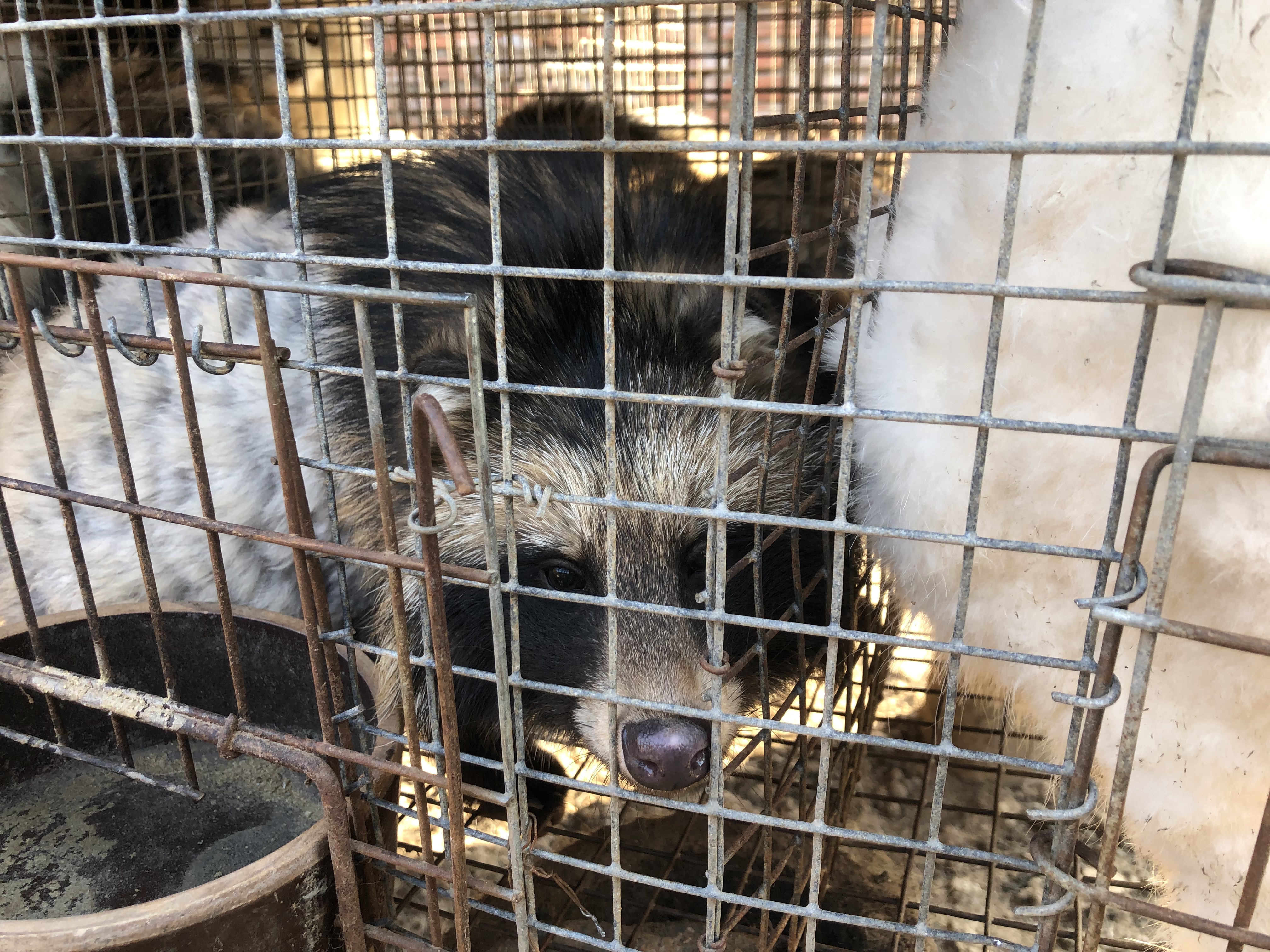 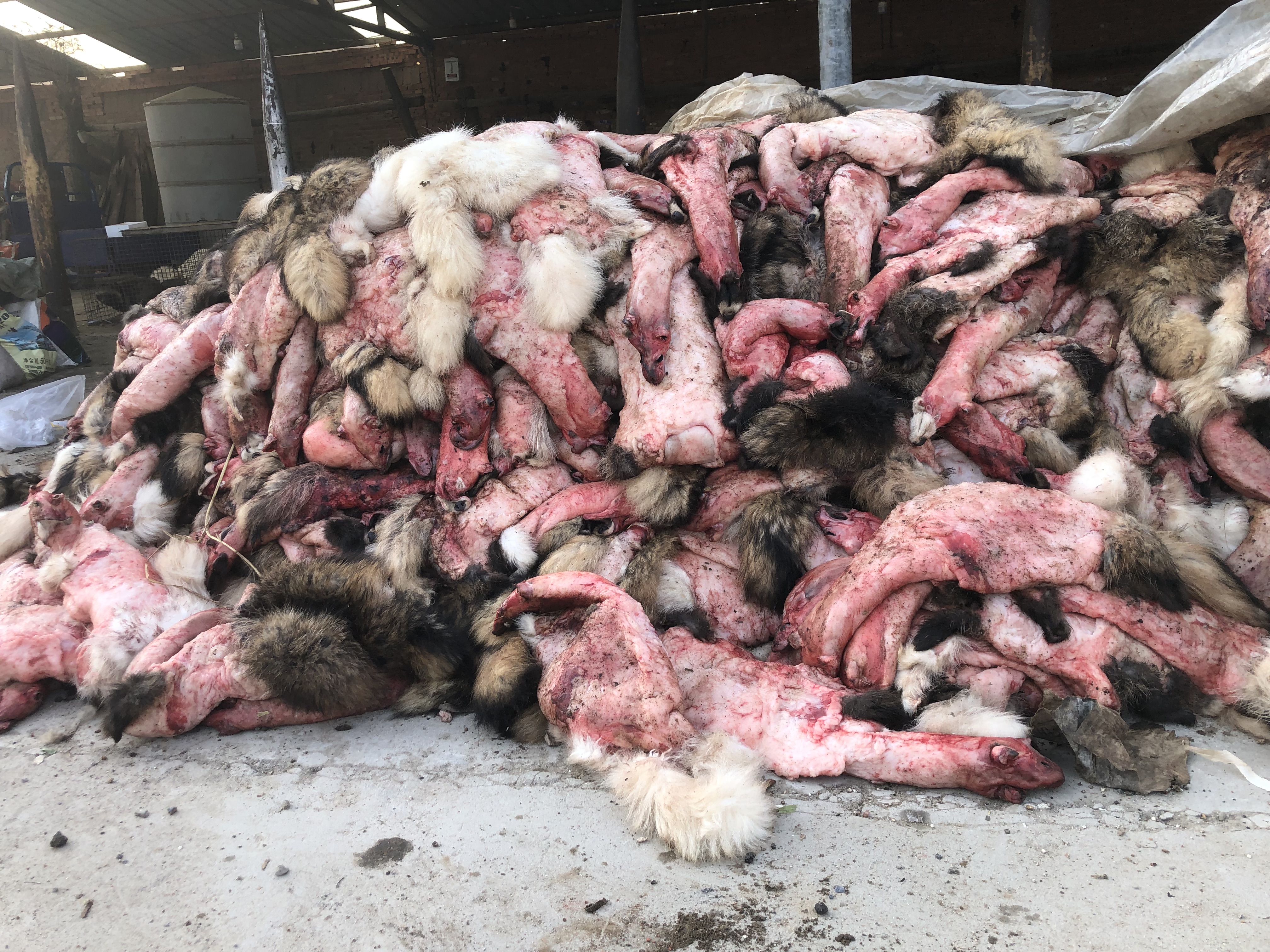 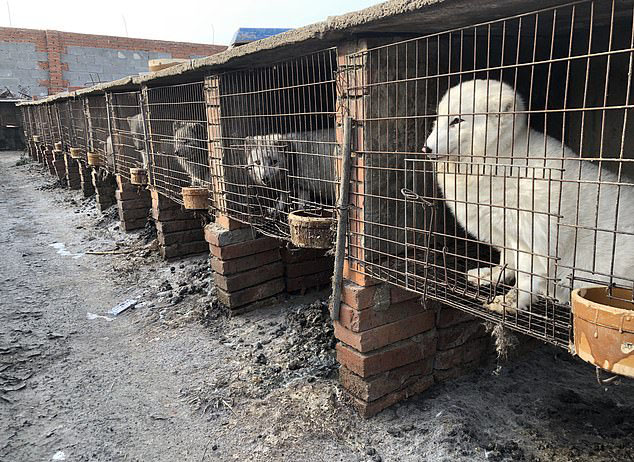 Over the past five years, the UK has imported £25.5million of fur from China.

China is home to the largest fur producing industry in the world, rearing 14 million foxes, 13.5 million raccoon dogs and 11.6 million mink in 2019 including for export overseas to countries including the United Kingdom.

More than 100 million animals worldwide are bred and slaughtered just for their fur.

HSI has provided evidence from its investigation, which took place at 13 separate facilities, to Chinese authorities.

The Sun Online previously revealed howscientists fear an animal could be carrying a virus with enough punch it could trigger a pandemic which could kill 75 million people – more than the Black Death. 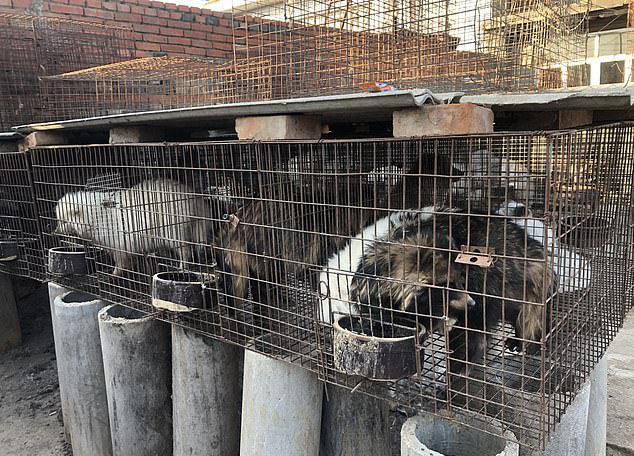 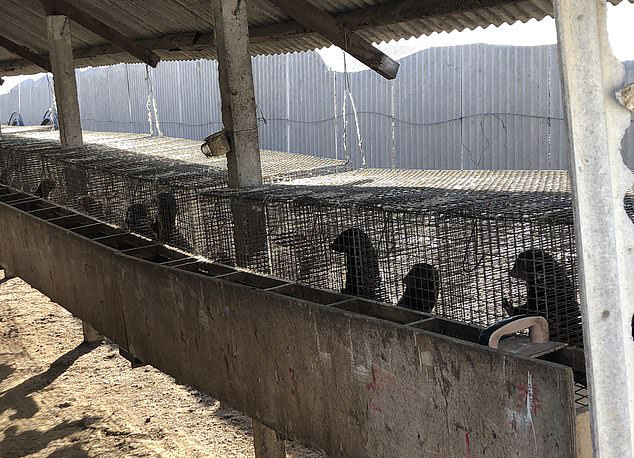 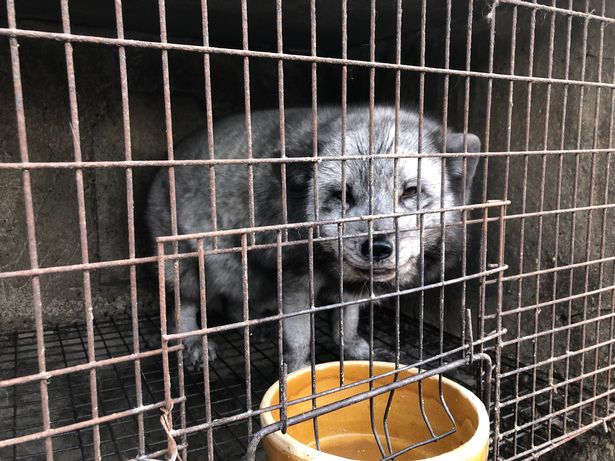 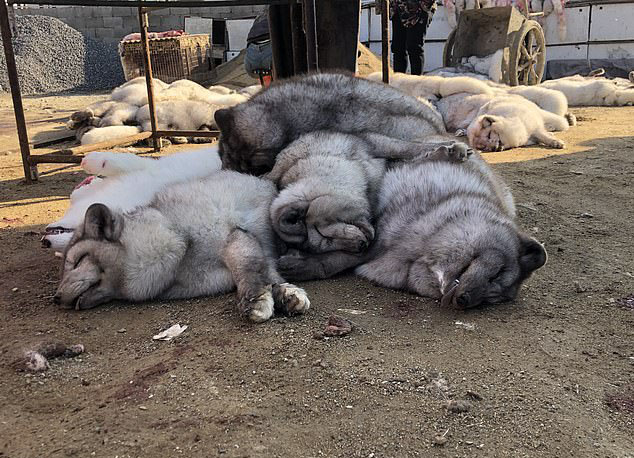 Bird flu, SARS, MERS, Nipah and yellow fever are all examples of the bugs which originated in animals before the viruses mutated and jumped to humans.

Wet markets in China, where animals such as bats are slaughtered and then sold as meat, are well known as a hotbed for diseases.

Studies warned of infectious respiratory diseases emerging from the grim sites them even before the Covid-19 pandemic.

Similar to the wet markets, bush meat markets in Africa selling monkey meat have been blamed for the emergence of the lethal Ebola.

Dr. Josef Settele, from the Helmholtz-Centre for Environmental Research, a co-author of a new UN-level study on future pandemics, previously told The Sun Online mankind faces a "perfect storm".

He explained: "Rampant deforestation, uncontrolled expansion of agriculture, intensive farming, mining and infrastructure development, as well as the exploitation of wild species have created a ‘perfect storm’ for the spillover of diseases from wildlife to people."