A CHINESE virologist who fled to the US as she feared she would be killed has claimed the coronavirus came from a military lab.

Dr Li Meng-Yan, a specialist in virology at Hong Kong's School of Public Health, claims she "clearly assessed" Covid-19 came from a lab linked to the People's Liberation Army. 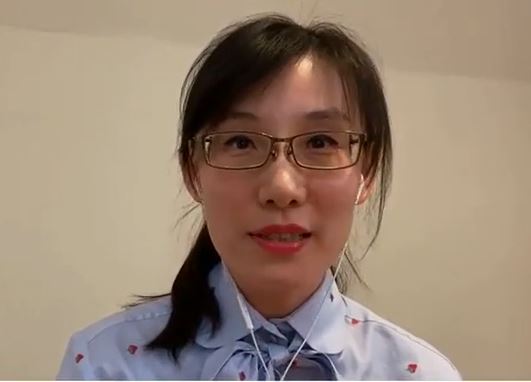 China has previously faced allegations that it covered up the early days of the coronavirus outbreak and has angrily dismissed claims the virus may have come from a lab.

Dr Li however claimed the source of the outbreak was a military lab which she had discovered while studying person-to-person transmission of the virus.

Speaking during a live-stream interview with Lude Press, she claimed she was not taken seriously when she reported her findings to her boss, reports Taiwan News.

Dr Li said: "At that time, I had clearly assessed that the virus came from a Chinese Communist Party military lab.

"The Wuhan wet market was just used as a decoy."

Scientists currently believe that the virus may have originated at a wet market in Wuhan were it jumped from animals to humans.

Dr Lifeared if she spoke up she would be snatched, so decided to flee to the US from Hong Kong on a Cathay Pacific flight in April.

"I knew that once I spoke up, I could disappear at any time, just like all the brave protesters in Hong Kong," she said.

"I could disappear at any time. Even my name would no longer exist."

The University of Hong Kong has previously denied that she carried out research on human-to-human transmission of the disease, and said her assertions do not "accord with the key facts". 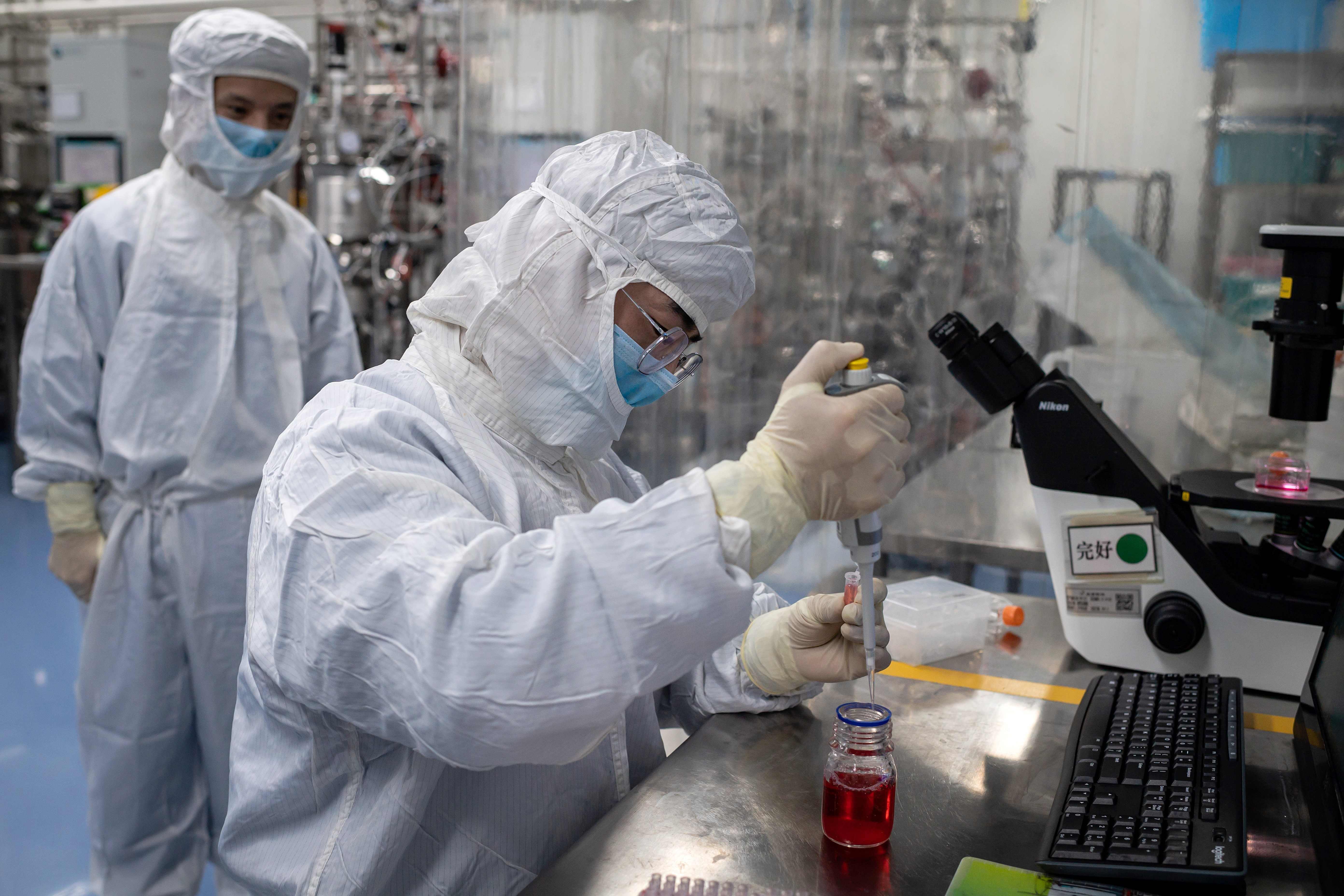 Previously in an interview with Fox News, Dr Li claimed she was one of the first people to begin researching the new virus.

"The reason I came to the US is because I deliver the message of the truth of Covid," she said.

Dr Li said she her supervisor first asked her to conduct a "secret" investigation into a new "SARS-like" virus in Wuhan on December 31.

She said she then spoke to a number of contacts, including one who worked at China's Center for Disease Control and Prevention.

She said the friend told her of an unknown virus that had emerged in Wuhan and that "family cluster cases", an indicator of human-to-human transmission, had been observed.

Dr Li claims that, when she took her findings to her superior, she was told to "keep silent and be careful".

"He warned me…, 'Don't touch the red line'," Dr Li said, referring to the unspoken limits placed by Beijing on such investigations. 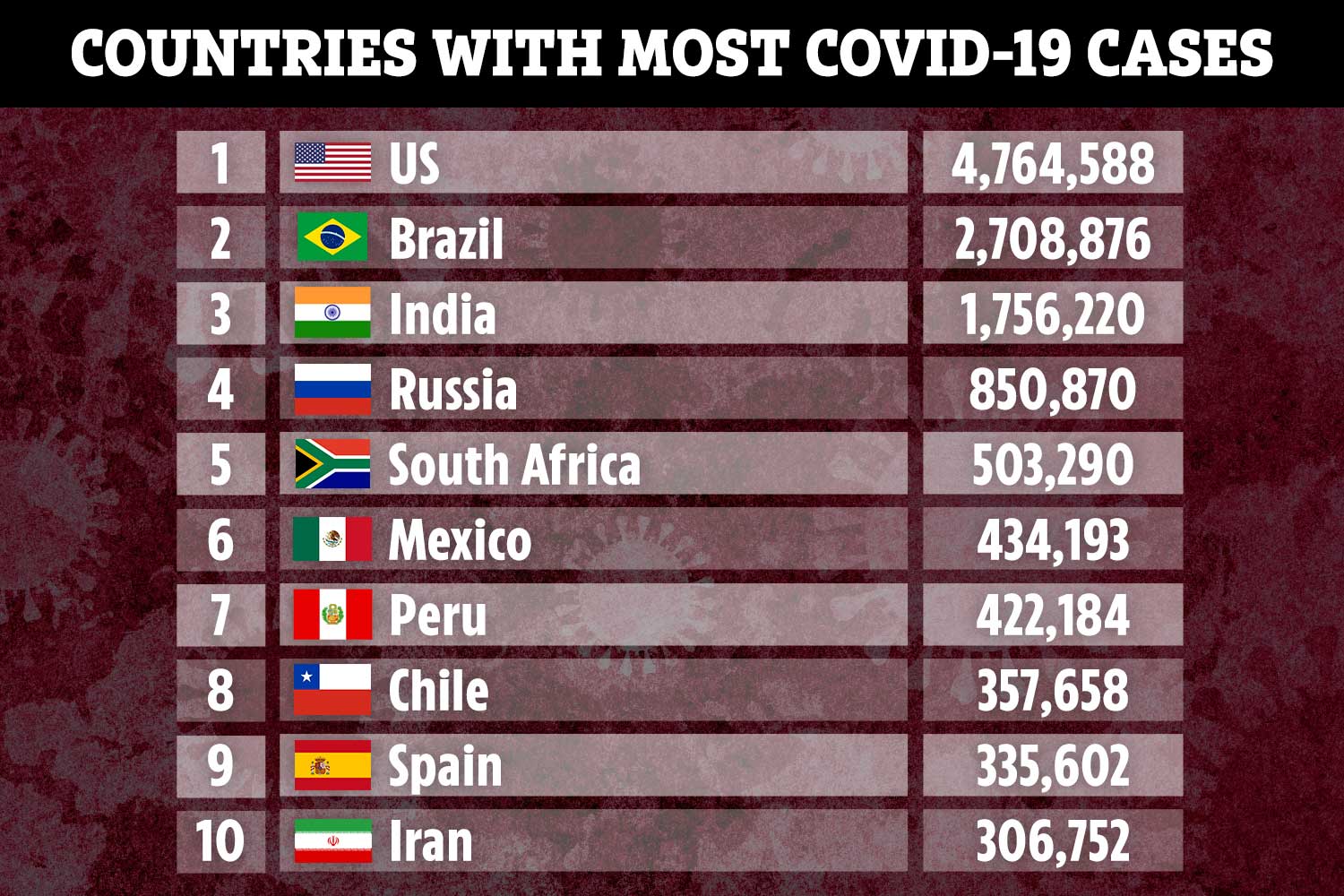 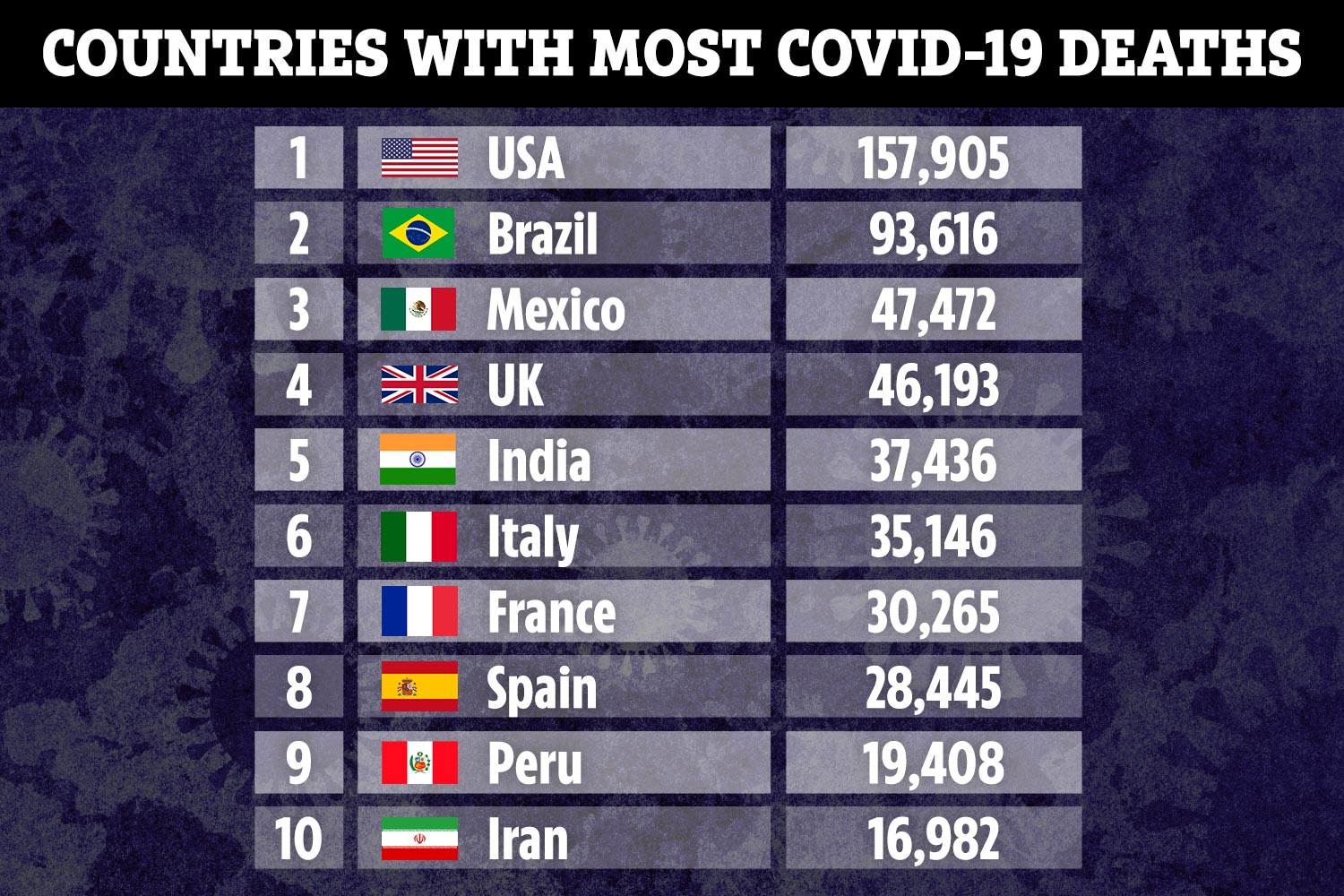 Since the coronavirus pandemic took hold, the Chinese government has faced accusations that it sought to silence anyone who had earlier tried to raise the alarm.

Doctors have reported being detained after speaking out on social media about what they were witnessing, while journalists have recounted being harassed and having their equipment confiscated after trying to report on the issue.

The virus spread out from China, and has now infected 18million people worldwide and killed almost 700,000.

China strongly denies any allegations of improper behaviour over its handling of the pandemic, but the US continues to hammer them over the pandemic.

US President Donald Trump continues to call the pandemic the "China Virus" and has accused China of covering up the virus.

The Trump administration has even gone as far as suggesting the pathogen could be man made – and they have "evidence". 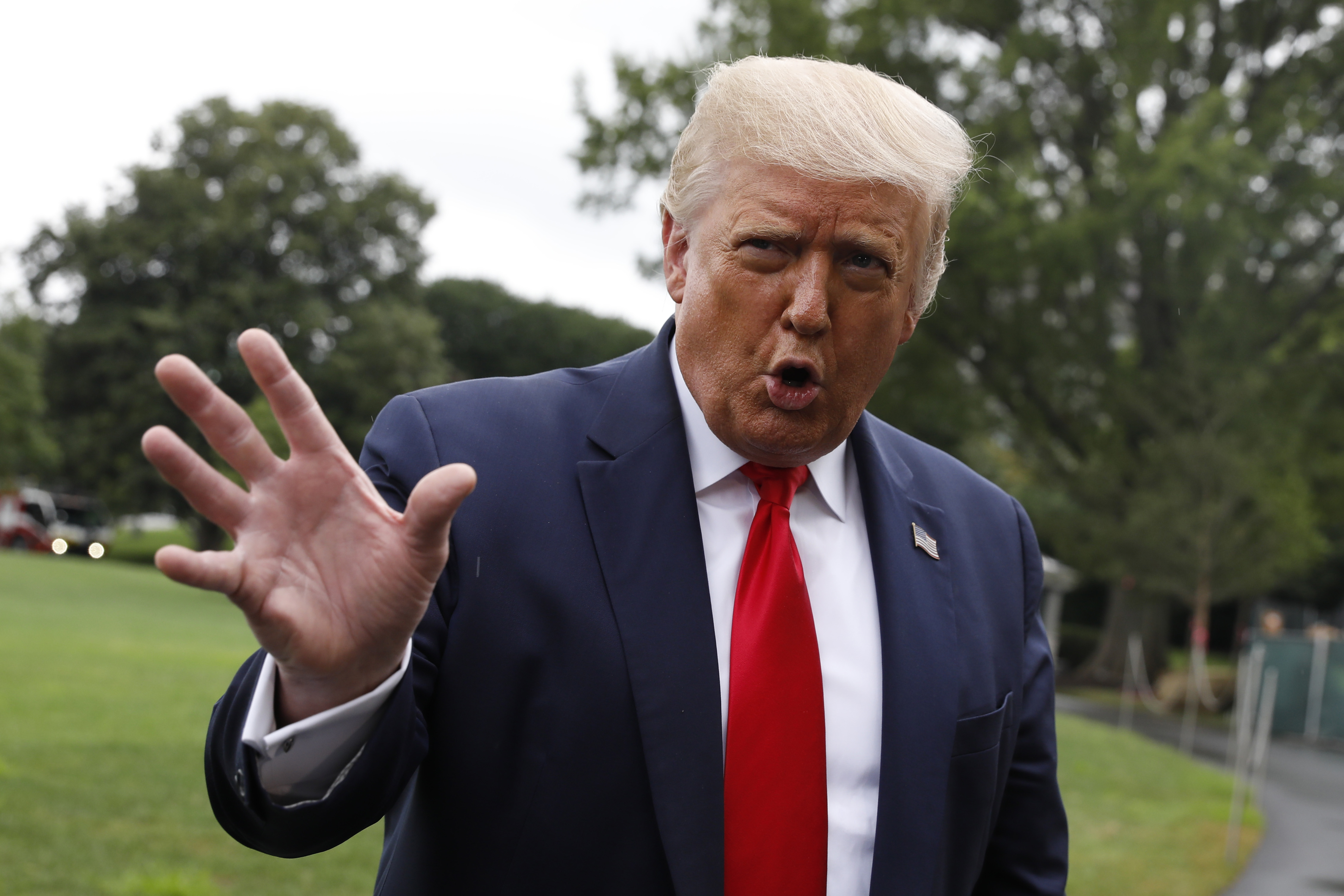 Taking a tough line, US Secretary of State Mike Pompeo has called for "free nations" of the world to help take on China.

The pandemic has seen diplomatic relations plunge, with both the US and China ordering the other to shut down consulates in a tit-for-tat row.

The US has pledged to pull its funding from the World Health Organisation over allegations it is "China-centric".

Meanwhile, a bombshell spy dossier claimed China lied to the world about coronavirus by covering up the outbreak.

The dossier, from the Five Eyes intelligence agencies of the US, Canada, the UK, Australia and New Zealand, stated that China's secrecy surrounding the virus led to an "assault on international transparency".

It said: "Despite evidence of human-human transmission from early December, PRC authorities deny it until January 20.”

The scientific consensus is that Covid-19 originated in the Chinese city of Wuhan, but there is so far no concrete evidence linking it to a Chinese lab.