A CREEPY photo posted on Hannah Daughtry's Instagram account is especially haunting now, as the stepdaughter of American Idol star Chris Daughtry was found dead in her home last week.

At only 25 years old, Hannah's death is a tragic shock to her friends and family, and the nature of her death has yet to be determined despite previous rumors it was being investigated as a homicide. 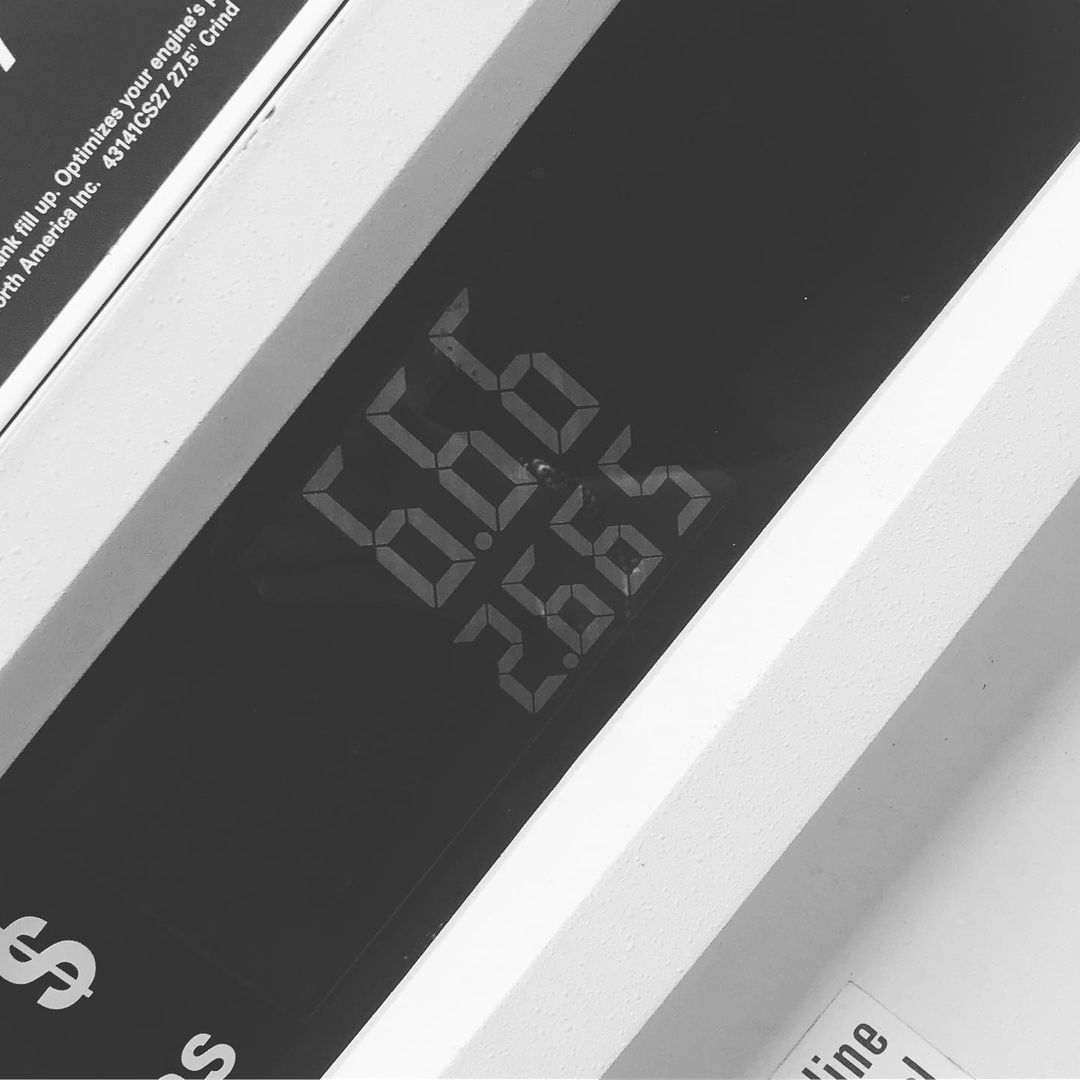 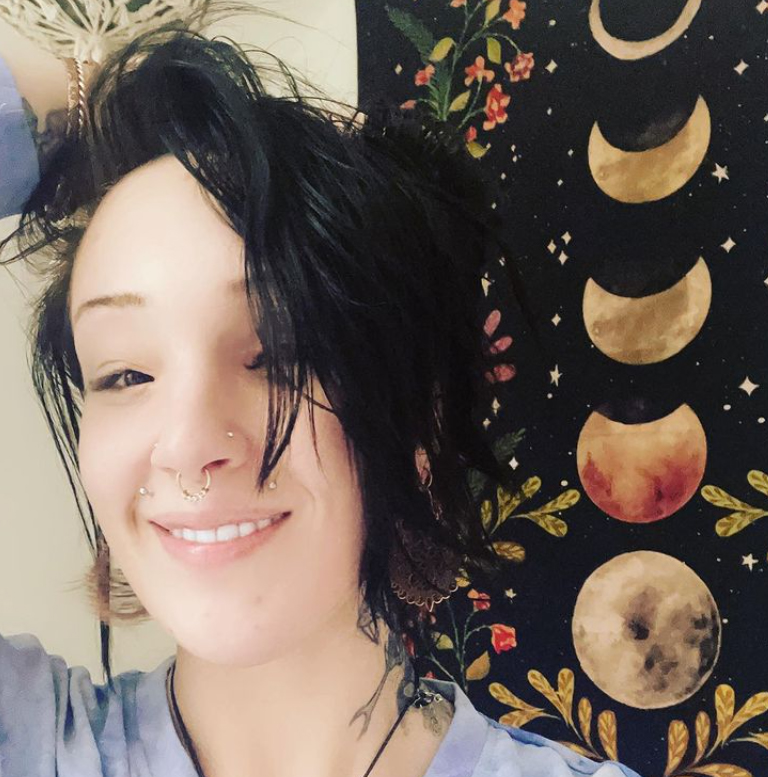 In a post on Hannah's Instagram from 2019, a photo shows the readout on a gas pump, where Hannah's charge totaled $6.66.

Hannah, whose Instagram username was AmericanGoth, called attention to the number, insisting the three digits were a creepy coincidence.

"This wasn't intentional lol," she captioned the photo.

Hannah's Instagram features many posts that have taken on a haunting quality after her death.

In October of 2019, Hannah shared a series of photos to Instagram featuring a pig's carcass hanging from the ceiling, with the skin in a pile on the floor.

The third photo in the post features a pile of pig's feet, disembodied and placed on a work table.

In the caption, Hannah wrote that most consumers don't know anything about the animals they eat–from what they've been fed to "the life they lived."

"You are hiding from the truth because you choose to be and you prefer it," she added.

"Wake up stop sheltering yourself … this is where delicious PIG meat comes from."

In April 2020, Hannah shared photos of a child's doll, naked and missing an arm, with its face painted totally black.

Hannah also shared multiple photos of cemeteries in the spring of 2020, with captions stating she had found the habit of taking "cemetery walks during quarantine."

She took a series of haunting pictures from a cemetery in Nashville, Tennessee, around that time.

Following the death of Hannah, it's reported that her boyfriend, Bobby Jolly, was arrested.

However, authorities have not said whether Jolly's arrest was related to Hannah's death.

Police have not said if Jolly is a person of interest or a suspect in the case.