The civil rights groups claim the law is driven by “blatant racism, represents politics at its very worst, and is clearly illegal.” 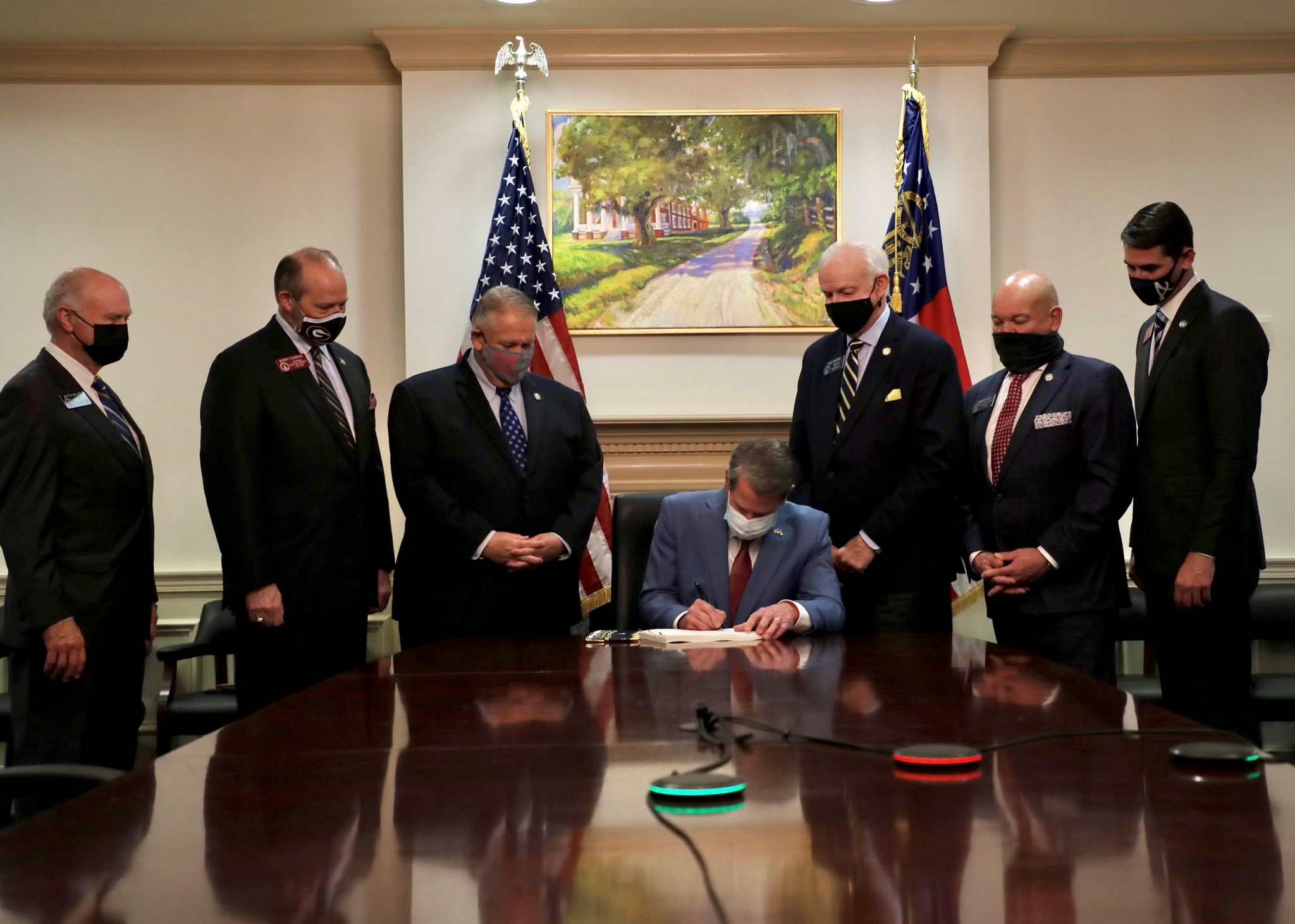 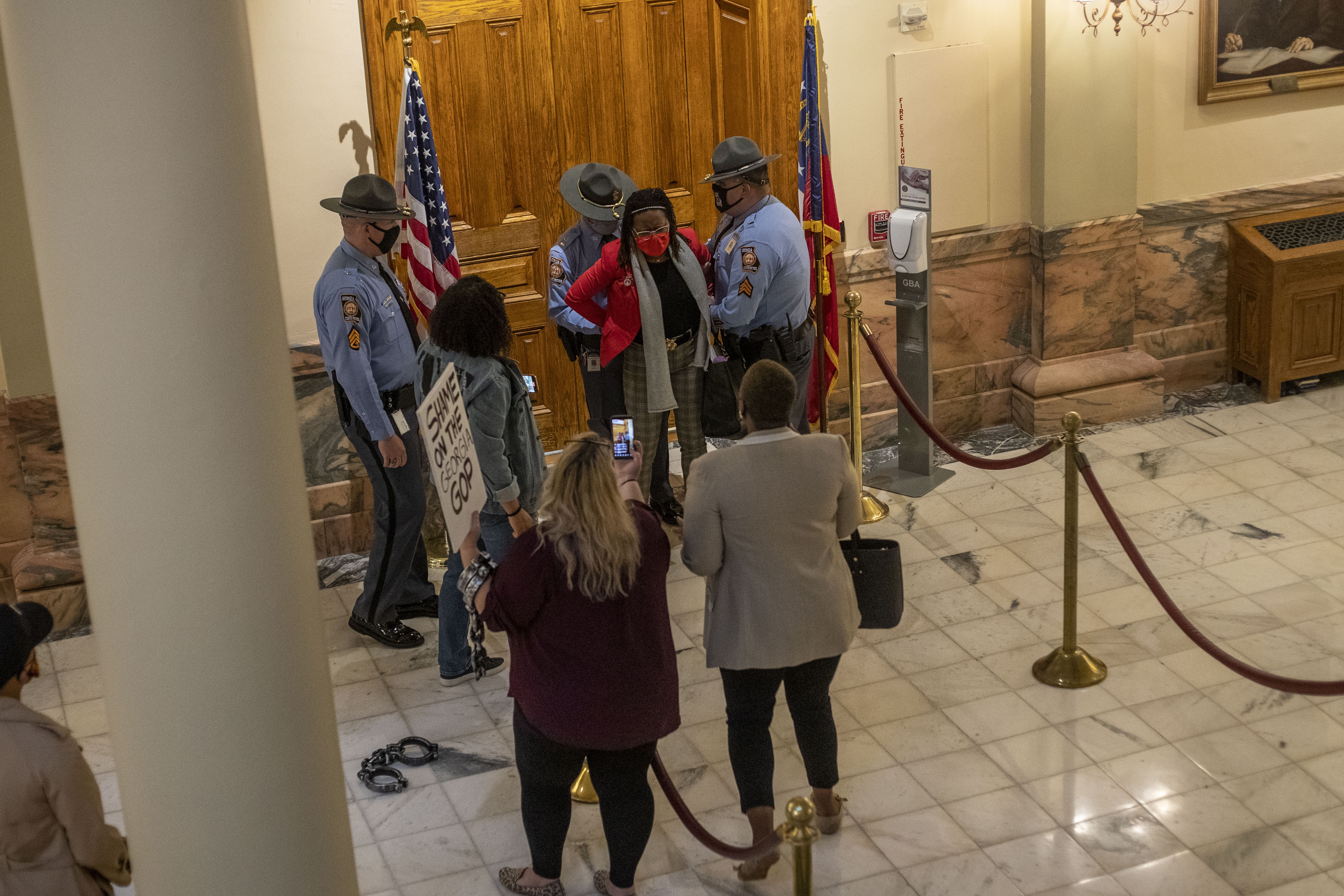 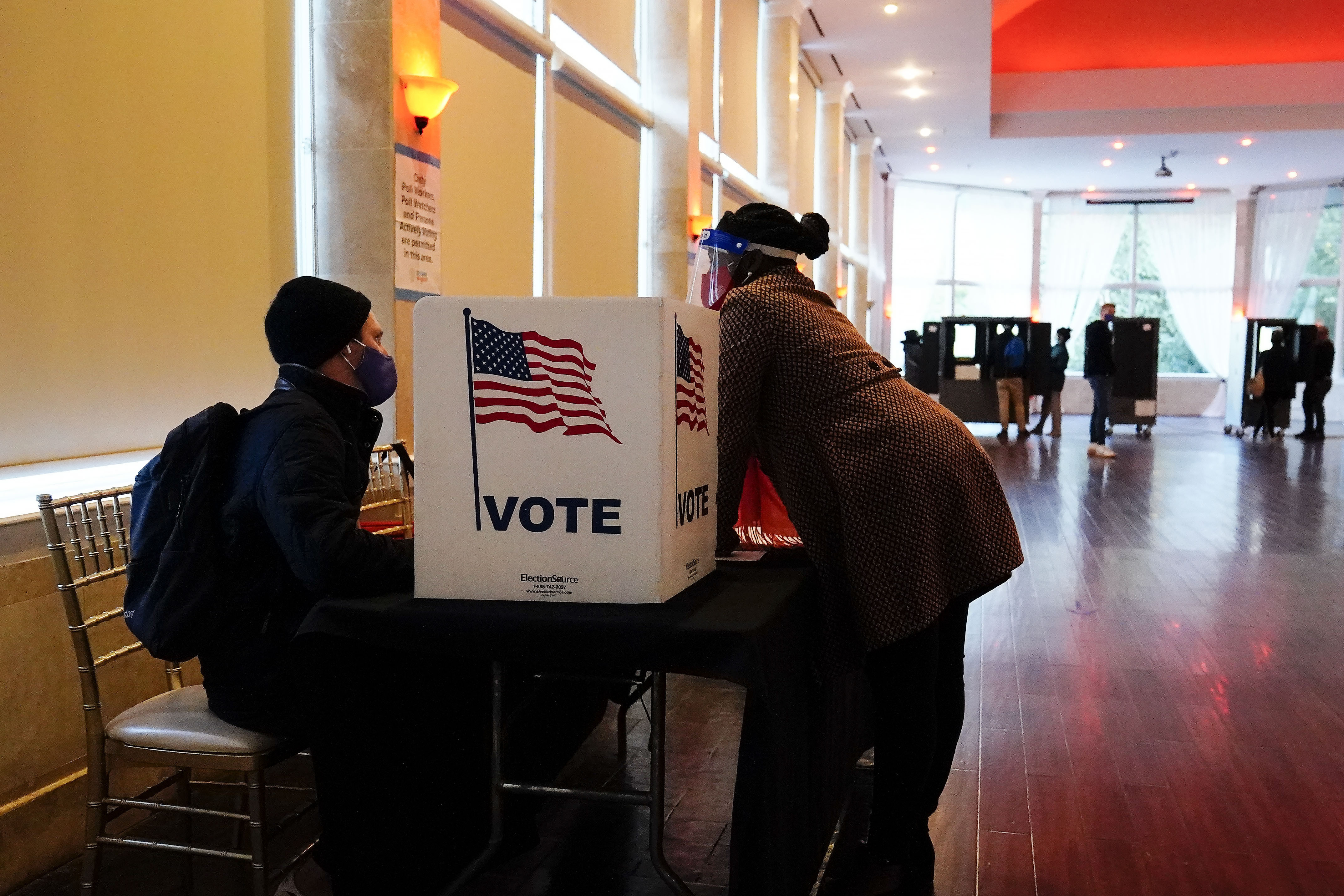 The lawsuit was filed by the Georgia NAACP, Georgia Coalition for the People's Agenda, League of Women Voters of Georgia, GALEO Latino Community Development Fund, Common Cause and the Lower Muskogee Creek Tribe.

The law being challenged, SB 202, was signed by Republican Gov. Brian Kemp in under seven hours last Thursday.

It specifically imposes voter identification requirements for absentee ballots, empowers state officials to take over local elections boards, limits the use of ballot drop boxes and makes it a crime to approach voters in line to give them food and water.

But the new lawsuit alleges Republican officials included specific changes that target voters of color after the record turnout and Democratic victories in the November 2020 presidential election and two Senate runoffs in January 2021.

It claims "SB 202 is the culmination of a concerted effort to suppress the participation of Black voters and other voters of color by the Republican State Senate, State House, and Governor."

This is the second federal lawsuit to challenge the election law that brings a raft of new voting restrictions to Georgia.

The ACLU follows a separate NAACP-led lawsuit filed Sunday by civil rights groups, which similarly alleges the law “is the culmination of a concerted effort to suppress the participation of Black voters and other voters of color” by the state’s Republican officials.

It states: "Unable to stem the tide of these demographic changes or change the voting patterns of voters of color, these officials have resorted to attempting to suppress the vote of Black voters and other voters of color in order to maintain the tenuous hold that the Republican Party has in Georgia.”

“In other words, these officials are using racial discrimination as a means of achieving a partisan end. These efforts constitute intentional discrimination in violation of the Constitution and Section 2 of the Voting Rights Act."

The lawsuit was filed late Sunday in the US District Court for the Northern District of Georgia in Atlanta against Georgia Secretary of State Brad Raffensperger and members of the State Election Board. 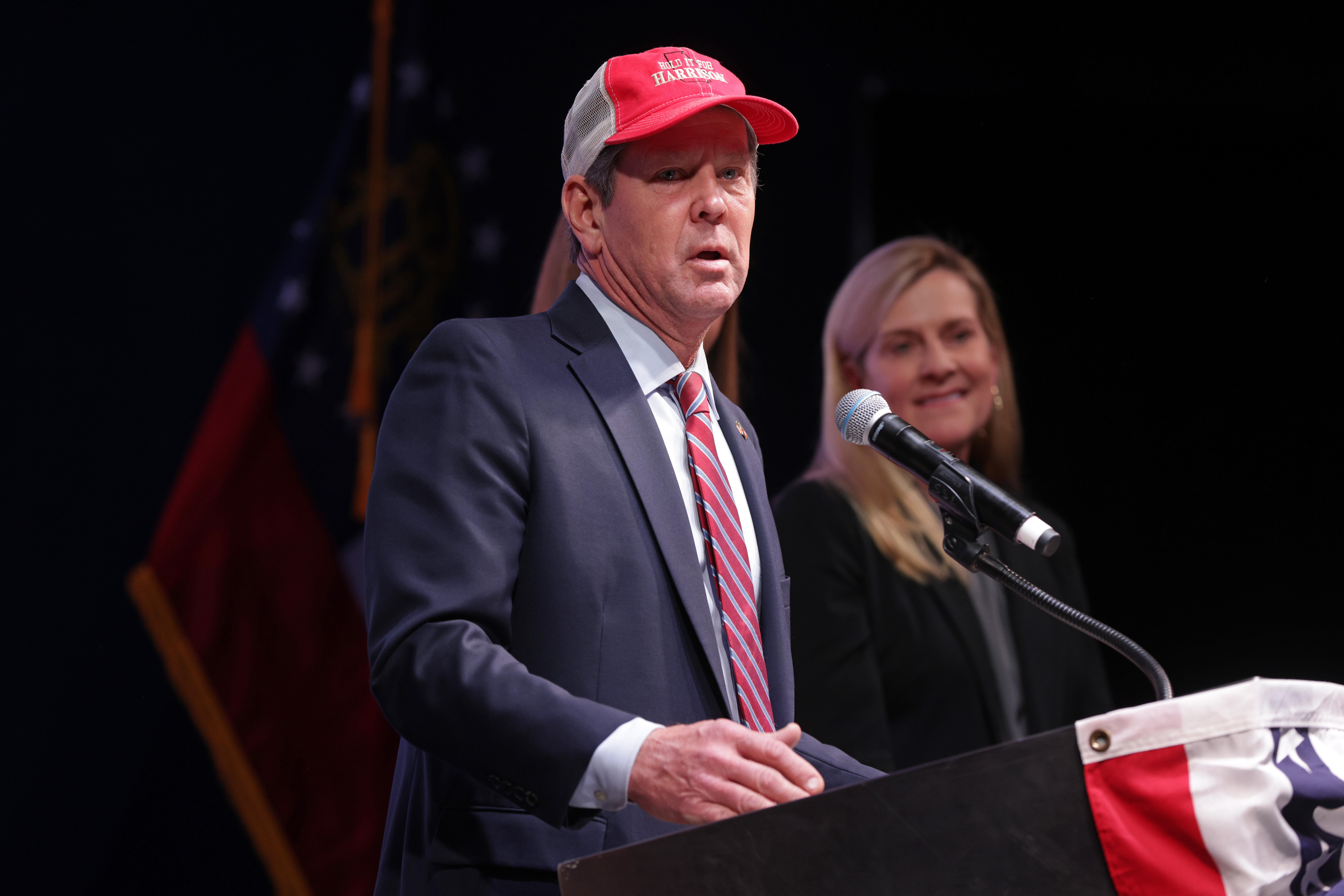 It states: "In large part because of the racial disparities in areas outside of voting — such as socioeconomic status, housing, and employment opportunities — the Voter Suppression Bill disproportionately impacts Black voters, and interacts with these vestiges of discrimination in Georgia to deny Black voters (an) equal opportunity to participate in the political process and/or elect a candidate of their choice."

It is understood the Georgia law is part of a larger effort by GOP legislators across the country to roll back voting access in the wake of the 2020 election.

30% of Black voters within the Georgia electorate voted in the November general election, according to the ACLU lawsuit, after a 25% increase in voter registrations among Black voters from 2016.

Five million Georgia voters cast a ballot in the election, up from 4.1 million in 2016.

Republicans have defended the Georgia law as necessary for securing “election integrity” and objected to suggestions that the bill intentionally suppresses voters of color.

Kemp said in a statement Friday about the law after it was criticized by President Joe Biden: There is nothing ‘Jim Crow’ about requiring a photo or state-issued ID to vote by absentee ballot,”

“President Biden, the left, and the national media are determined to destroy the sanctity and security of the ballot box.”