A COCKY workman was left gasping after downing a sachet of the "world's hottest nuts" and boasting it would be "easy".

Work pals filmed Scott Slater, 38, claiming he "doesn't care" before necking the entire packet in a Leeds street he and his colleagues were working on. 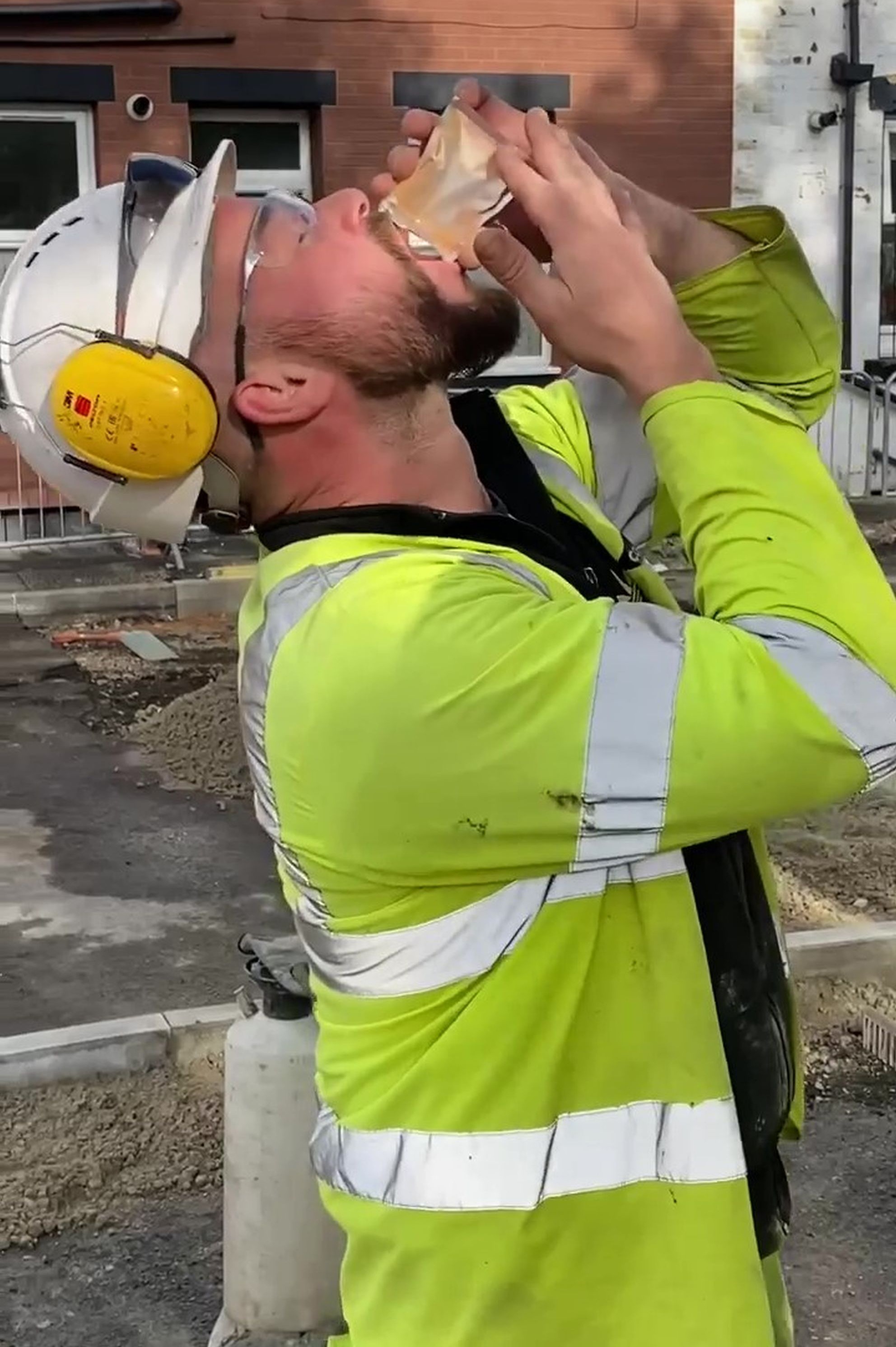 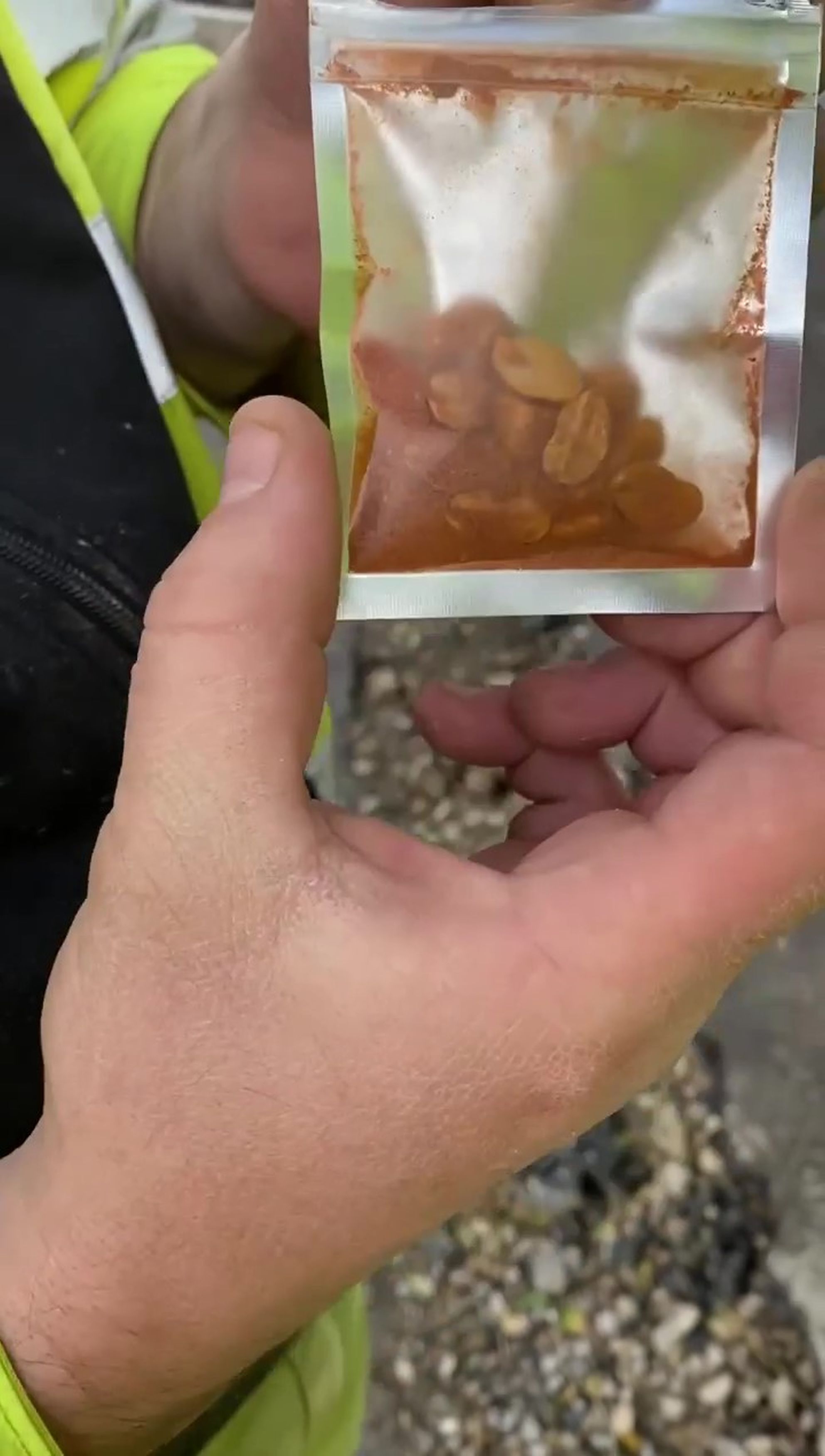 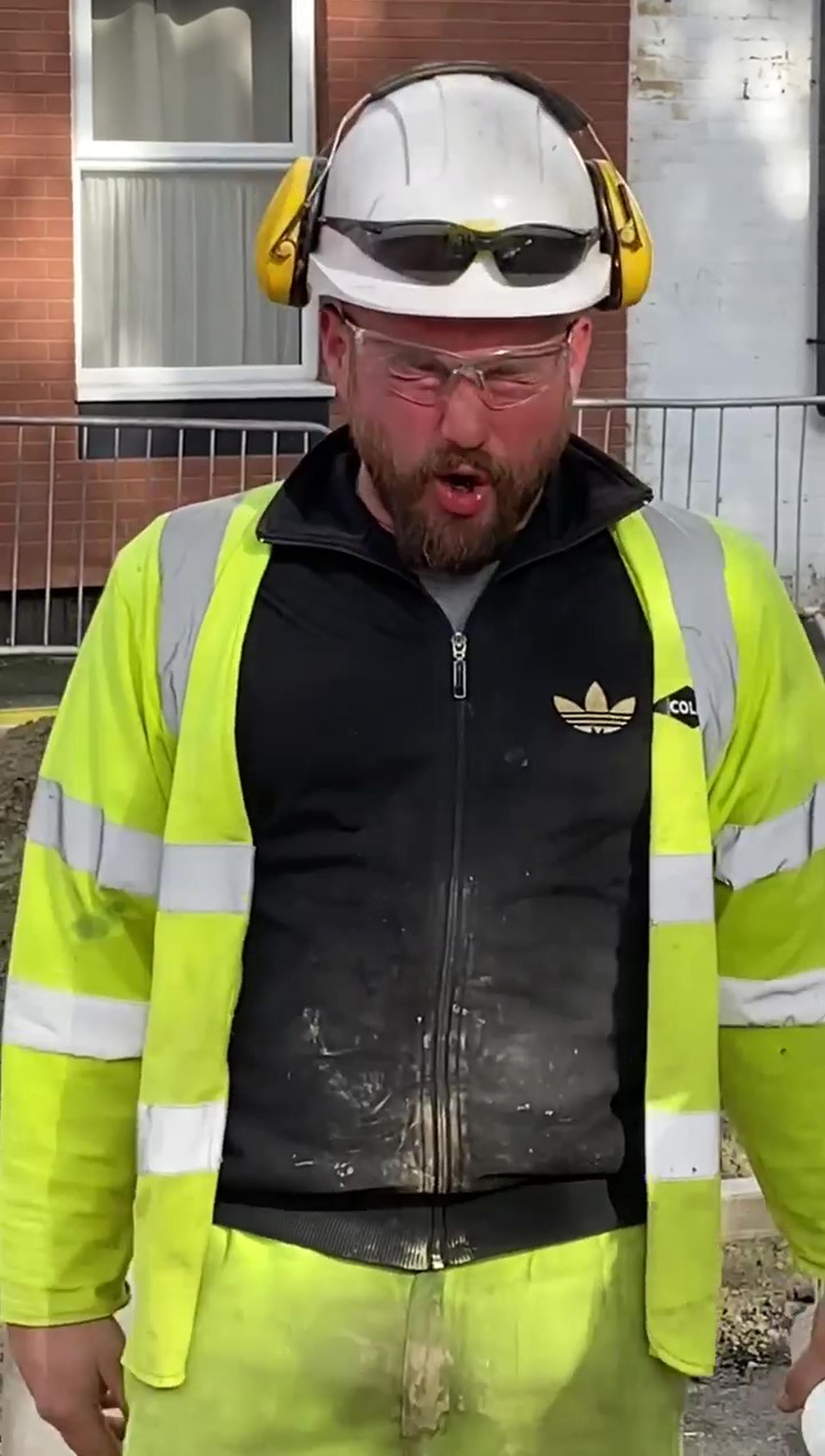 Footage shows Scott confidently declare the firey nuts were "not a problem" as he took them on – but seconds later he was red in the face, reaching for his water and groaning in pain.

As the agony intensifies, pal Tom Varey's footage shows Scott hiccuping uncontrollably before doubling over in pain and trying to spit the taste from his mouth.

Eventually Scott removes his hard hat to pour water over his head, telling mates he's "all done" when they ask if he wants some more.

We couldn't stop laughing at him. He'd been so cocky about it beforehand, it served him right.

A photo of the aftermath shows Scott lying flat on his back on the road which was closed off to the workmen, suffering from heartburn 90 minutes later.

Tom, 37, from Leeds, said: "We couldn't stop laughing at him. He'd been so cocky about it beforehand, it served him right.

"One of the other lads had brought the peanuts in and I'd tried them in the morning. Only two but they'd already burned me. I love hot food like curries but these were too hot for me.

"He took the whole bag because he thought they were only a little sachet. I started laughing and said he wouldn’t because they were just so hot.

"I checked with him before that he didn't have any heart issues because of how powerful they were.

"He said after they were the hottest thing he'd ever eaten. He really was struggling. It wasn't just the peanuts though, there was a load of powder in the bottom and he swallowed all of that one go.

"He had heartburn for the rest of the day. He was able to get back to work but every so often it'd hit him again. He even had to lie down on the pavement an hour and a half later." 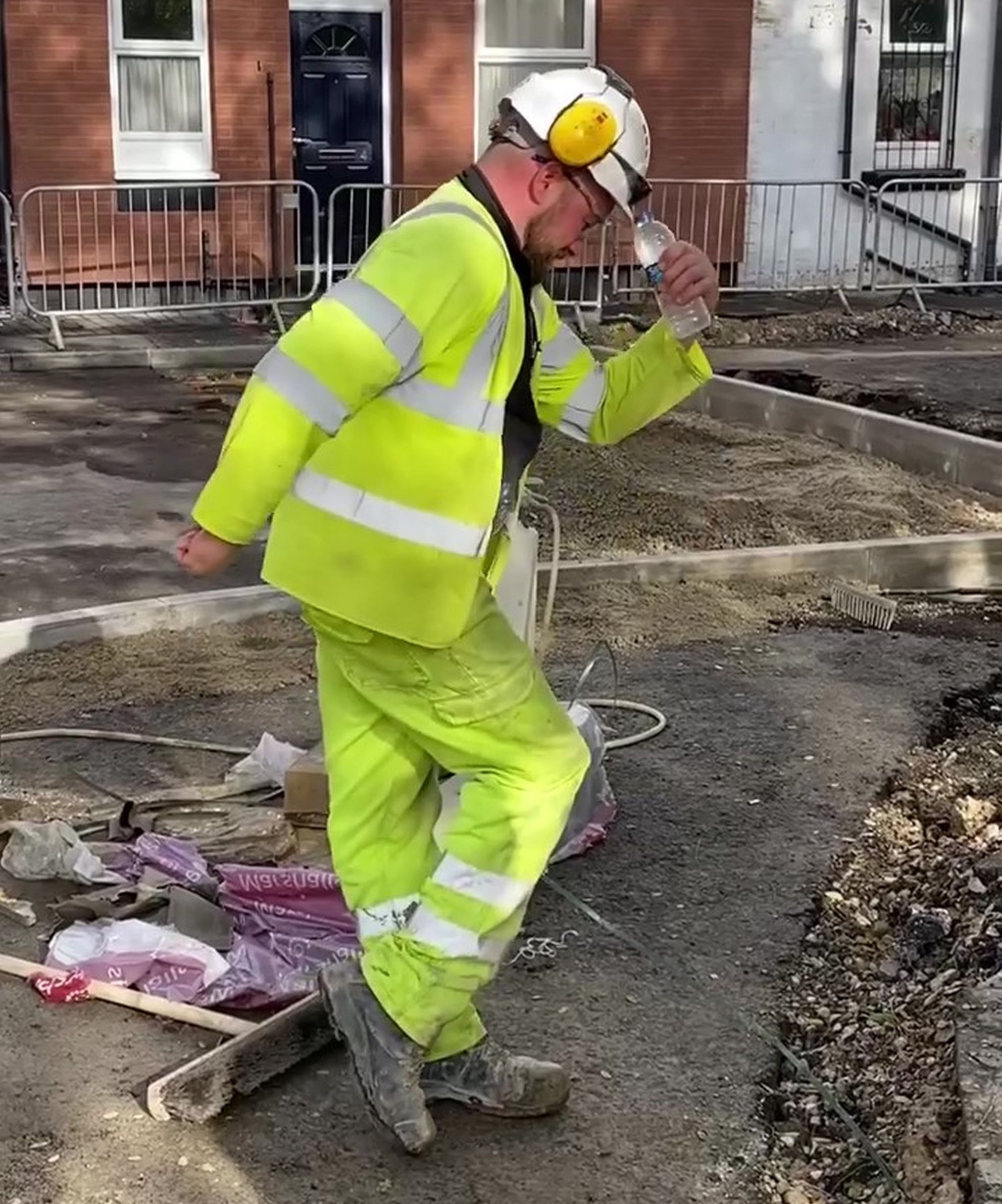 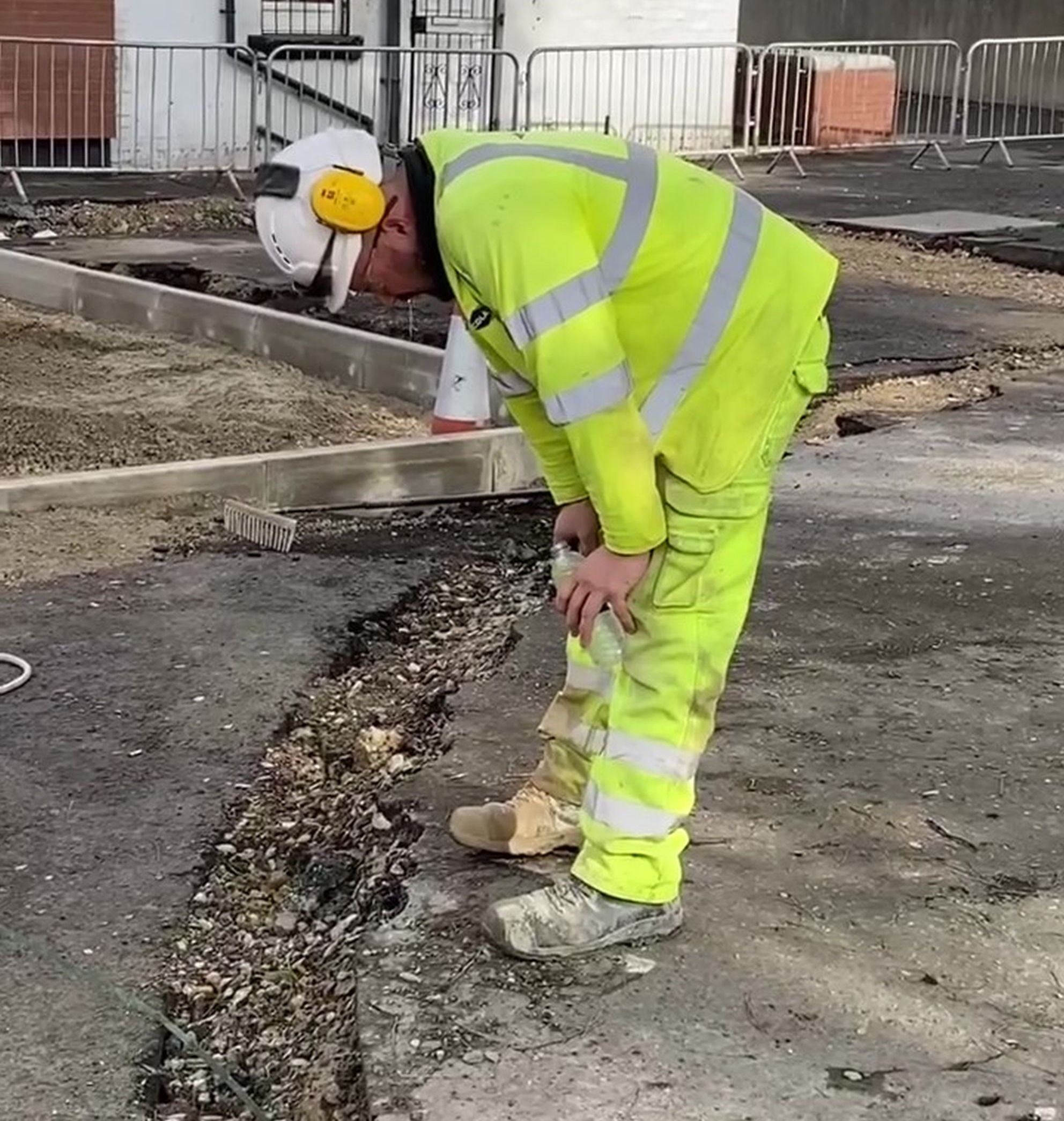 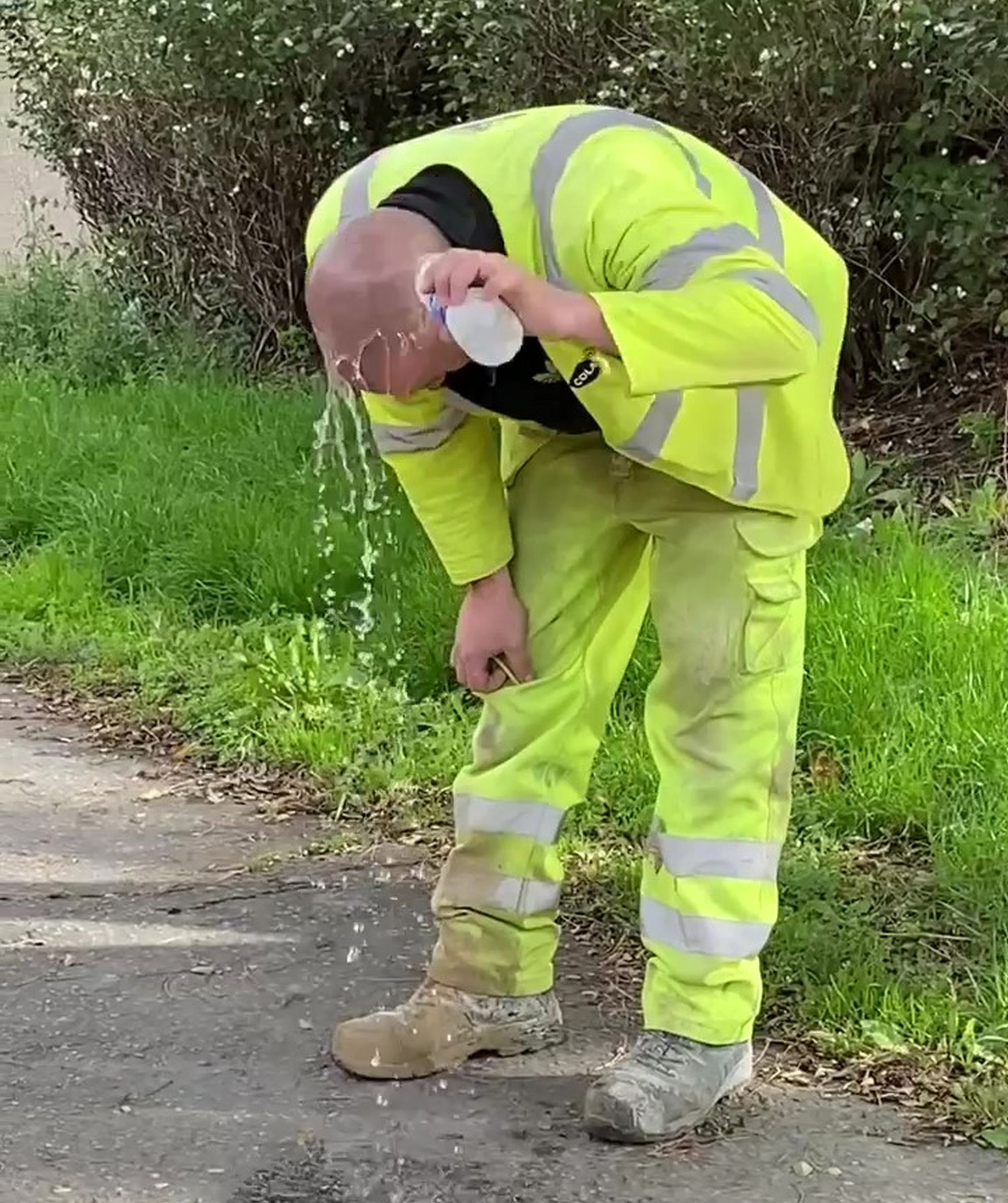 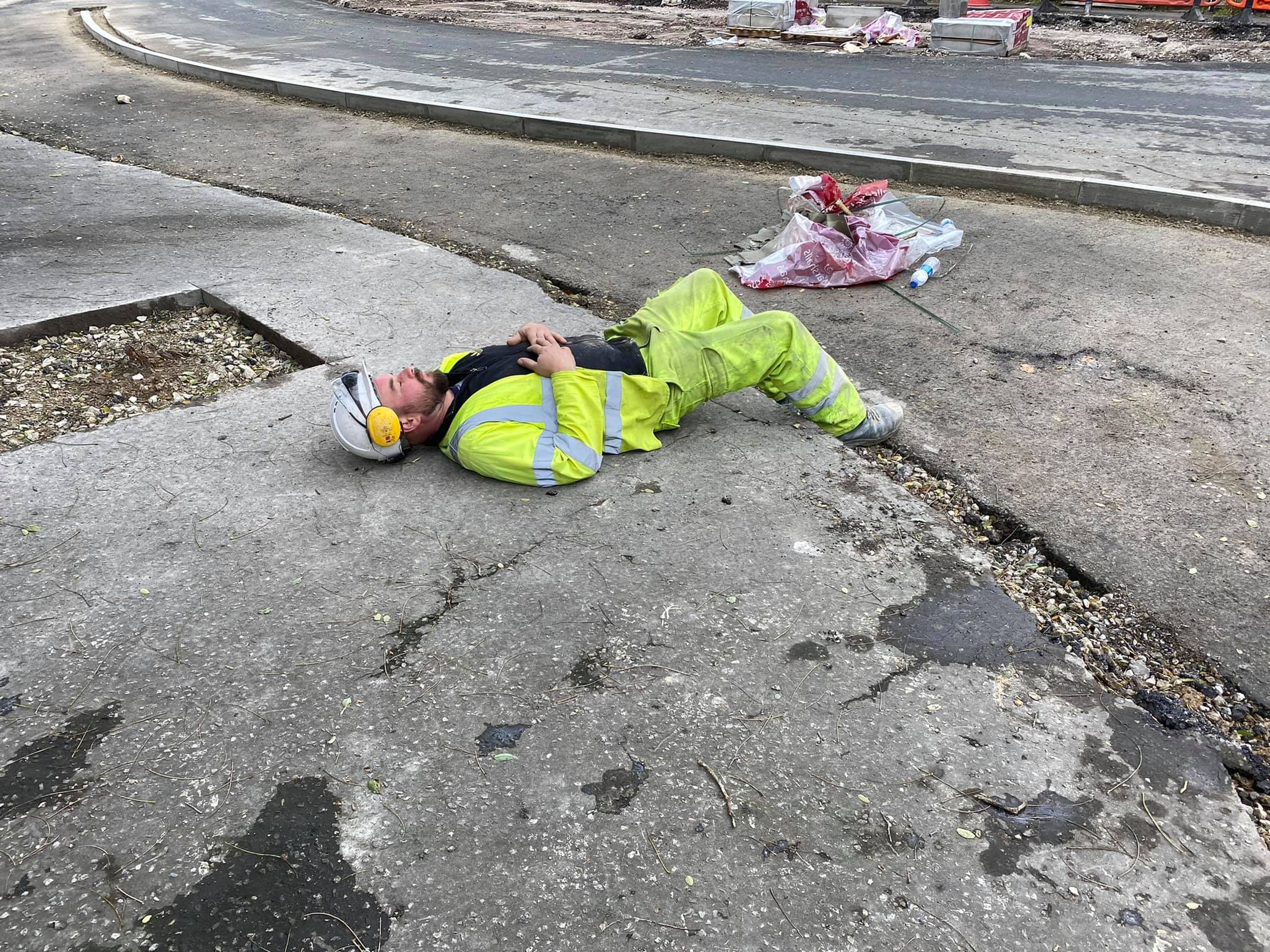