A "COLD-blooded" nurse smiled at the mum of a baby she murdered on the fourth attempt and sent sympathy card, a court heard today.

Lucy Letby, 32, allegedly murdered seven babies and attempted to kill ten others while working on the neo-natal ward at the Countess of Chester Hospital. 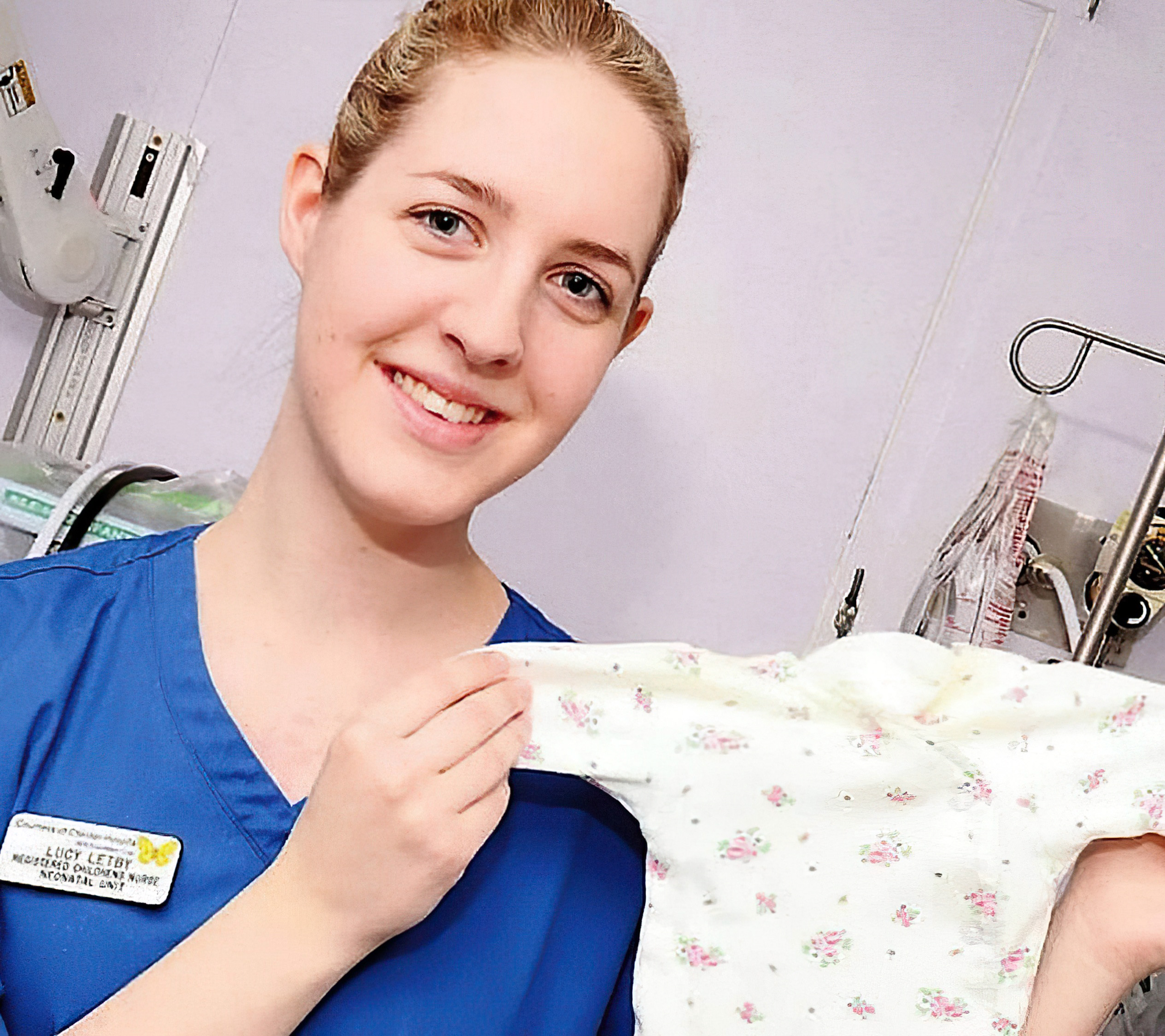 The "poisoner at work" is accused of injecting two babies with insulin during a year-long killing spree.

Letby also allegedly murdered or harmed others by injecting air or milk into their bloodstream or via a tube in their stomachs.

The collapses and deaths of all 17 children in the case were not "naturally-occurring tragedies", it was said. 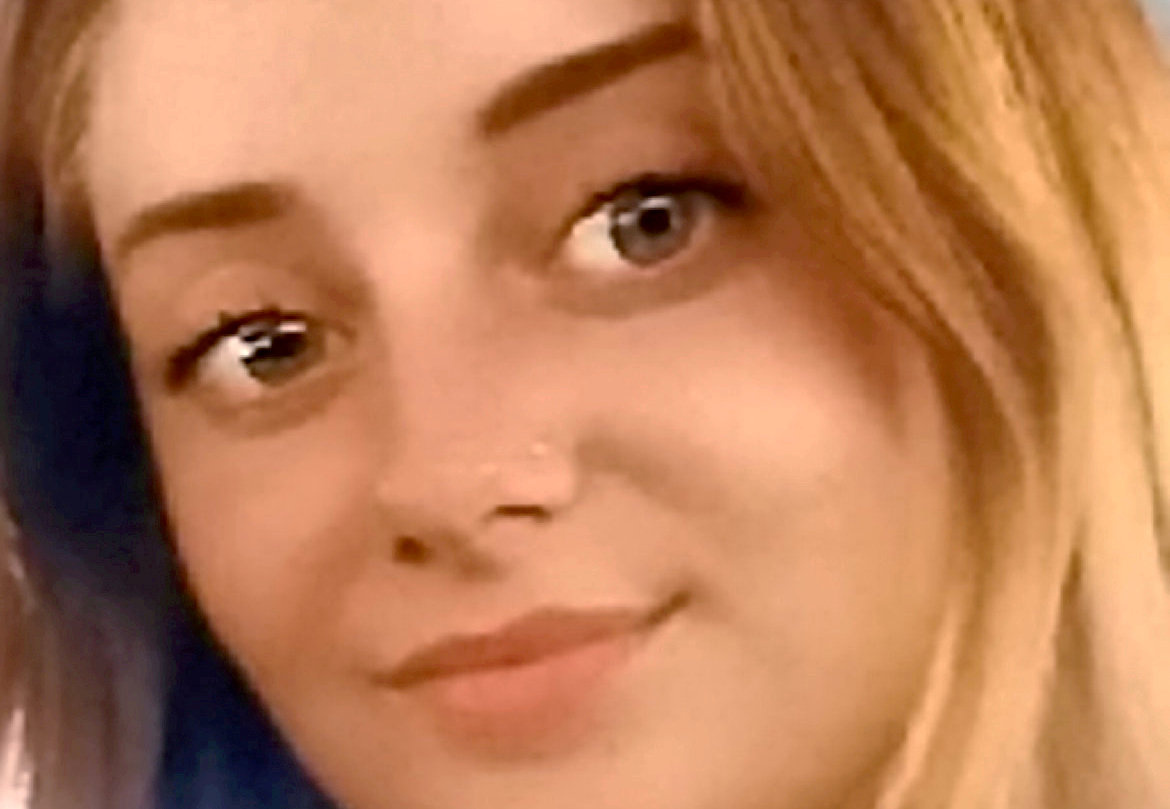 Man charged with murder after woman, 22, hit and killed when car mounted kerb 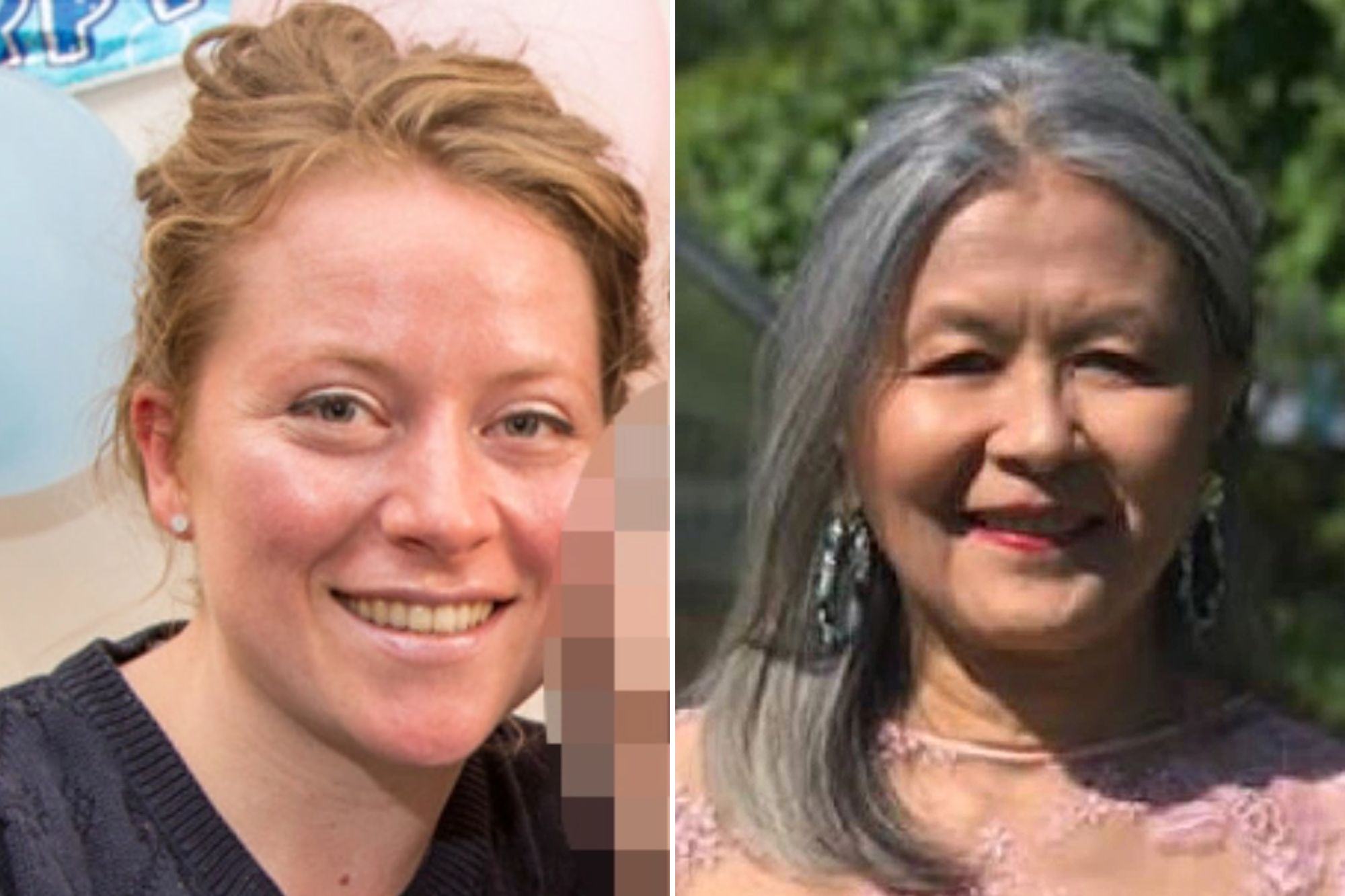 After her death, the baby's mum told how Letby was "smiling and kept and kept going on about how she was present at Child I's first bath and how much Child I had loved it", it was said.

The court was also told she sent a sympathy card to the grieving parents, which was "not normal".

Child I was said to be "in good condition" despite her size and was described as "resilient".

He added: "It was persistent, it was calculated and it was cold-blooded."

On October 12 to 13, 2015, the baby was doing well so the designated nurse left her "temporarily" and asked either Letby or another staff member on duty to keep an eye on her, it was said.

When she returned, Letby was allegedly stood in the doorway of the "darkened" room where she told the nurse the tot "looked pale".

The designated nurse discovered Child I "appeared to be at the point of death and was not breathing", jurors heard.

She was found to have gas swelling in her bowel – the same issue Child I had two weeks previously when Letby allegedly attempted to kill her.

The court was also told today that Letby twice targeted a baby girl – Child H – when she was five and six days old.

Jurors heard the tot's case is complicated by the "suboptimal treatment Child H received at the start of her life".

But Mr Johnson said there were still "two occasions when Lucy Letby tried to kill Child H" on September 26, 2015, and the following night.

As the baby was being given treatment in the ICU section of the ward, Letby "would have had the cover of legitimacy for accessing her intravenous lines just before she collapsed", it was said.

Soon after, the court was told she suffered a collapse and needed a full resuscitation – although the cause was "unclear".

The following night, Letby was not Child H's designated nurse but was seen by a registrar activating a special resuscitator for babies called a neopuff to help her breathe when her oxygen levels dropped, jurors heard.

She was transferred to a different hospital on September 27 where it was said there was a "dramatic improvement".

Mr Johnson said: "As soon as children were removed from the Countess of Chester Hospital, and the sphere of Lucy Letby, they often suddenly and remarkably recovered."

The court was told around a week after Child H's second collapse, Letby searched for her mum on social media.

She also allegedly looked up the dad of twin children E and F and the mother of Child I on her day off.

Jurors heard yesterday how Child E was allegedly murdered by an injection of air into the bloodstream.

The court was told the baby's mum had visited him on August 3, 2015, in the neo-natal unit where she found him "distressed" and bleeding from the mouth.

Prosecutor Nick Johnson KC said: "We say that she interrupted Lucy Letby who was attacking (Child E), although she did not realise it at the time."

The mum told how Letby attempted to reassure her by saying a registrar would review the youngster's condition and she should leave the unit.

She told her "Trust me, I'm a nurse" – but Mr Johnson told the court this was the mum being "fobbed off" by Letby.

Jurors were told the next day, Letby allegedly used insulin for the first time to attempt to kill his twin brother, Child F.

The court heard previously how Letby, who had special training in caring for ICU babies, was a "constant malevolent presence".

Some of the newborns were repeatedly targeted by the nurse – including one baby Letby is alleged to have killed after three previous failed attempts.

Consultants at the hospital grew suspicious of the "significant rise" in the number of babies dying or suffering "catastrophic" collapses.

Jurors were told they found Letby was the "one common denominator" among the deaths and collapses. 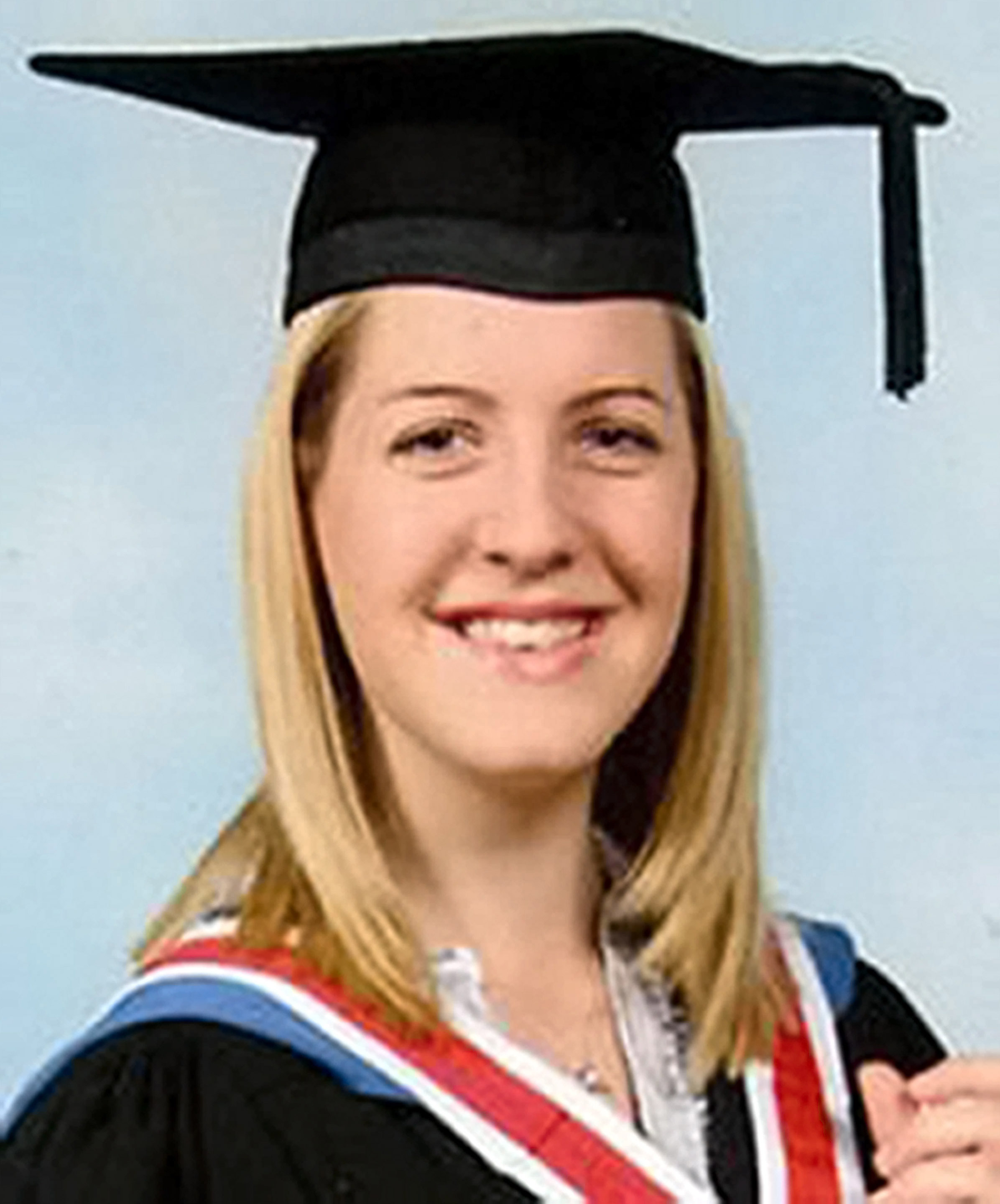 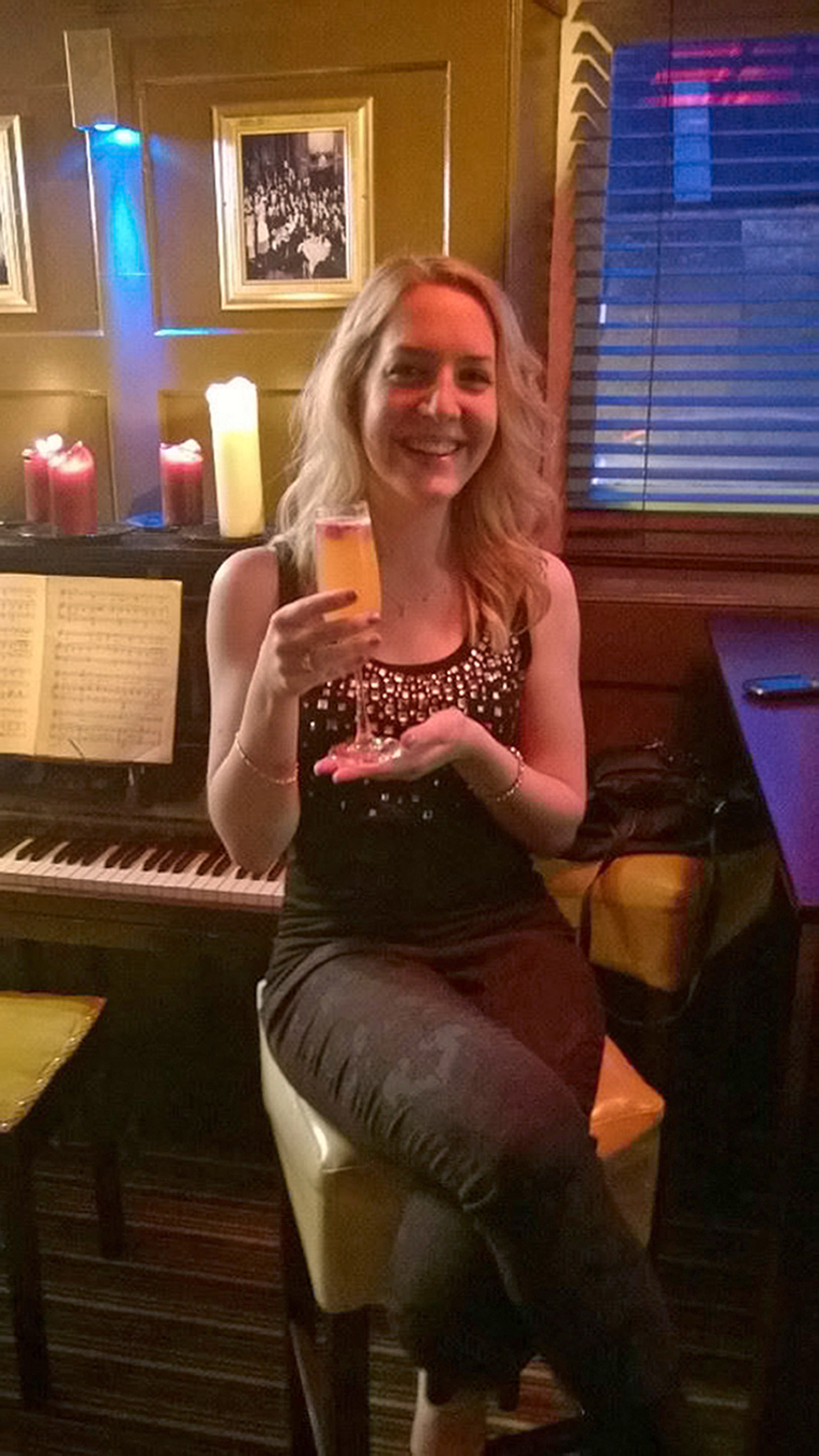 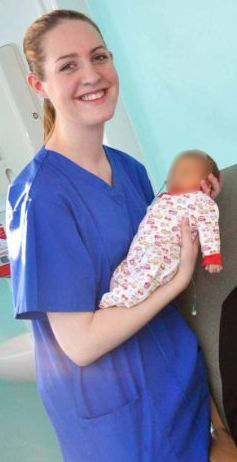