Home » World News » College drop out, 23, claims he’s become millionaire after teaching himself to trade Forex on YouTube – The Sun

A COLLEGE drop out who was told he would never amount to anything claims he has become a millionaire after teaching himself to trade Forex on YouTube.

Luke Blackburn, 23, was told by lecturers that he would struggle to find a job with just four GCSEs when he dropped out of college in the summer of December 2013. 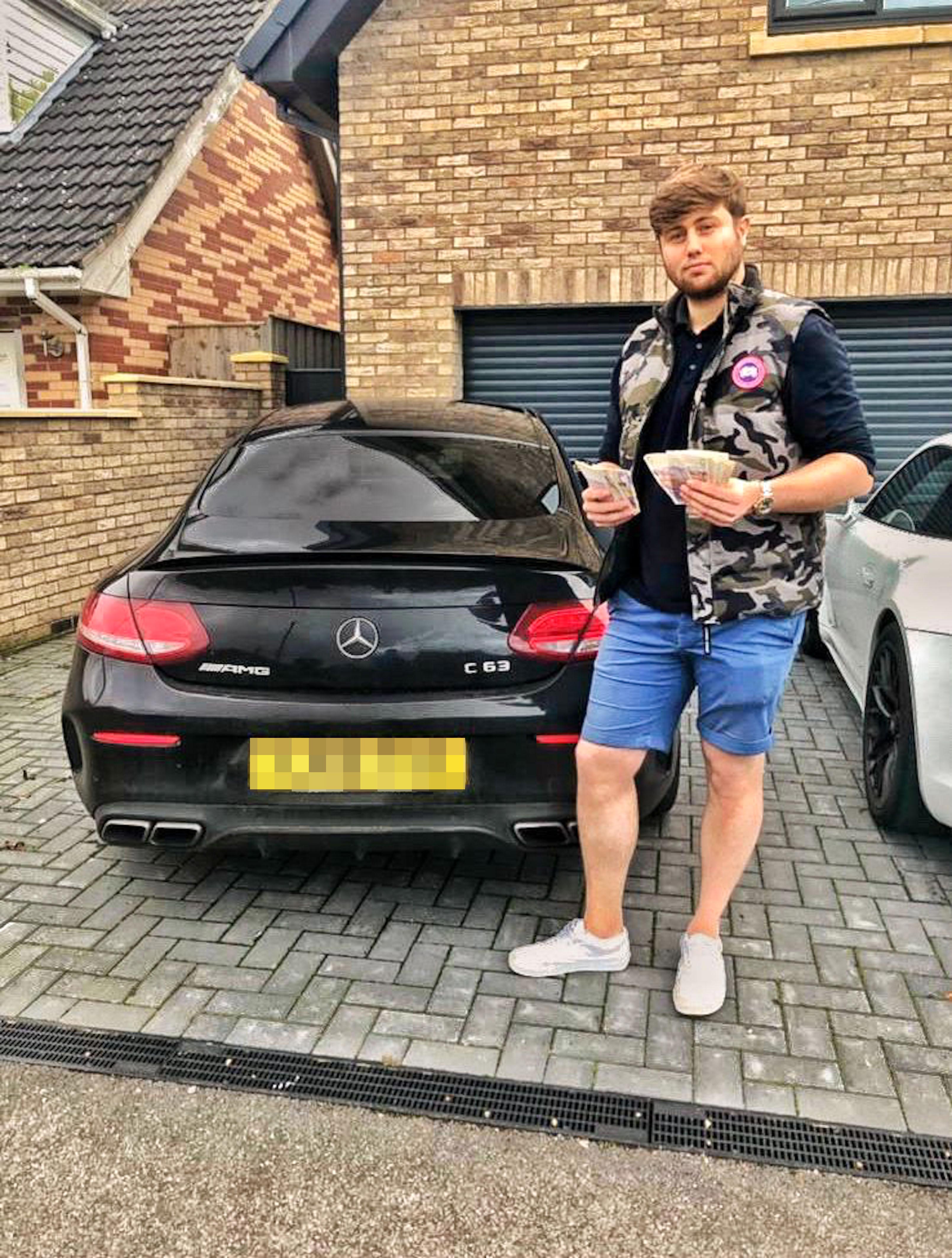 But the trader from Brough, East Riding of Yorkshire, now owns three houses, enjoys fast cars, expensive watches and six jet-setting holidays a year after he amassed a fortune trading on the foreign exchange market.

The online trader – who started out with a £1,000 loan – now charges people hundreds of pounds to learn his trading tips.

Luke frequently posts snaps from his glamorous lifestyle, including piles of cash and champagne – but says money doesn't mean anything to him.

He said: "I'm a working class guy from Hull.

"I'm a pretty down to earth person, I've come from a normal family with normal jobs.

"I've worked hard and as far as I'm concerned I can spend my money on whatever I like.

"I never wanted to worry about paying for anything. I saw how much my mum struggled when we were growing up and I knew I didn't want to do that.

After dropping out of college in December 2013 Luke secured an apprenticeship at an IT company which is when he began to trade Forex.

"A few of my friends traded at the time and I thought 'why not, let's give it a go'.

"As I was trading people were asking for help and I realised that I could make money that way too.

"All the while I was still working as an apprentice. I never thought it would take off to what it has done."

Luke has now built a small business empire of rental properties, investments and claims to rake in between £15,000 – £50,000 a month through his trading and teaching business.

He travels across the world on exotic holidays as Luke can work whenever and wherever he wants to.

He claims to own three buy-to-let properties, four luxury watches and frequently picks up bills for his parents and other family members.

"Despite the money though the goal was never to become a millionaire. I just want to be stress free and comfortable. I don't want to worry about bills or anything like that.

"I can work wherever and whenever I want to. I don't need an office. All I need is a laptop and an internet connection." 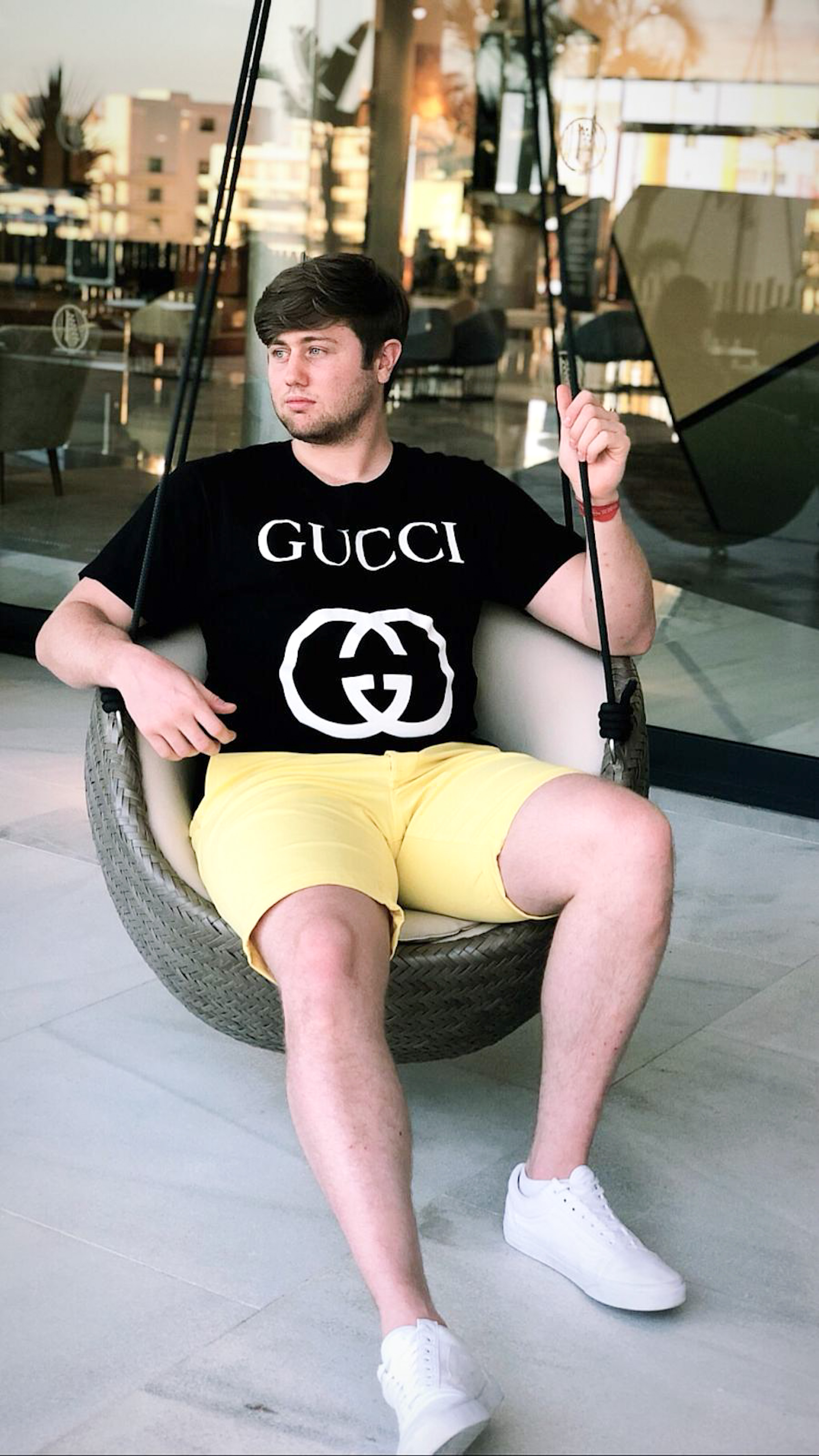 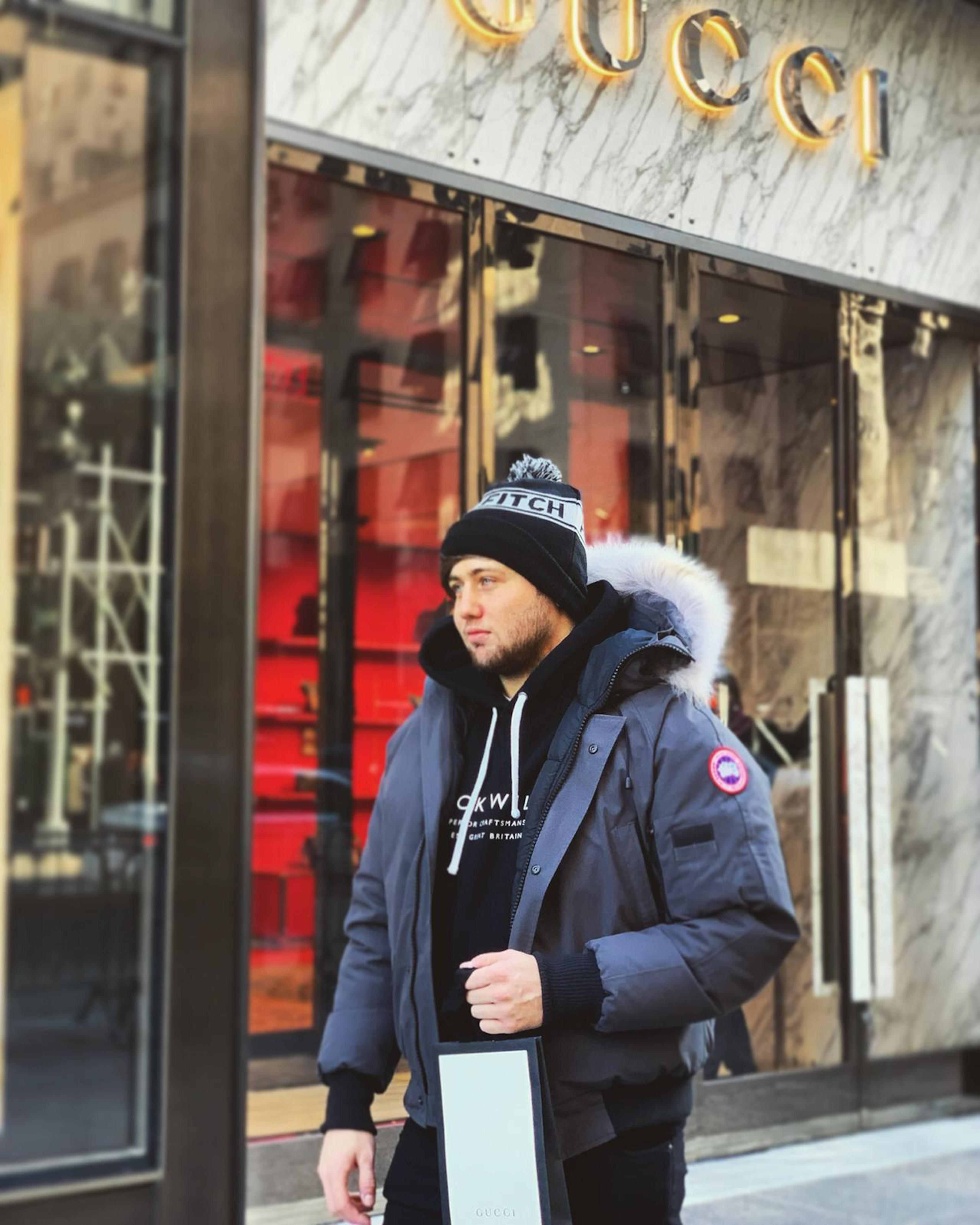 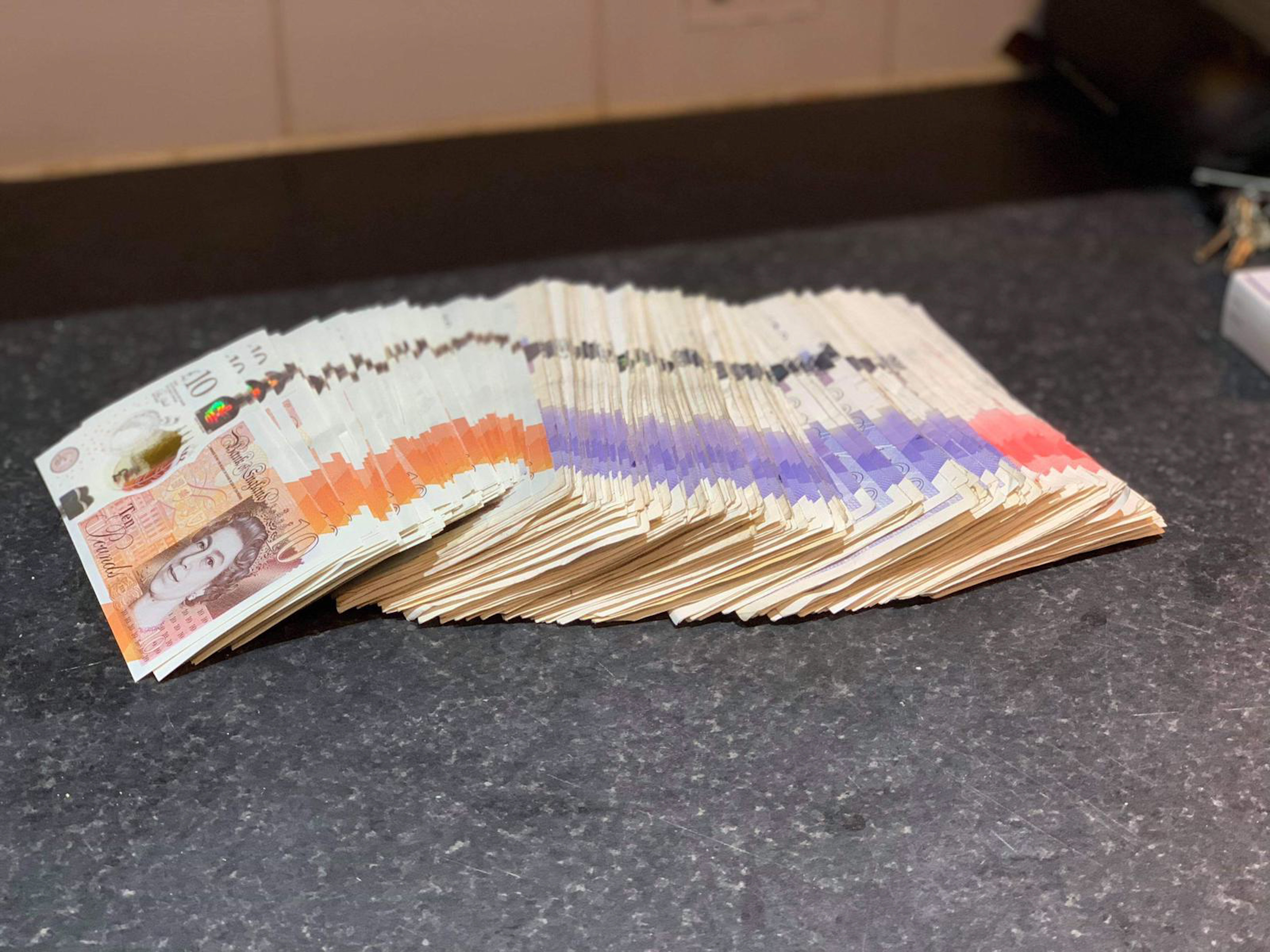 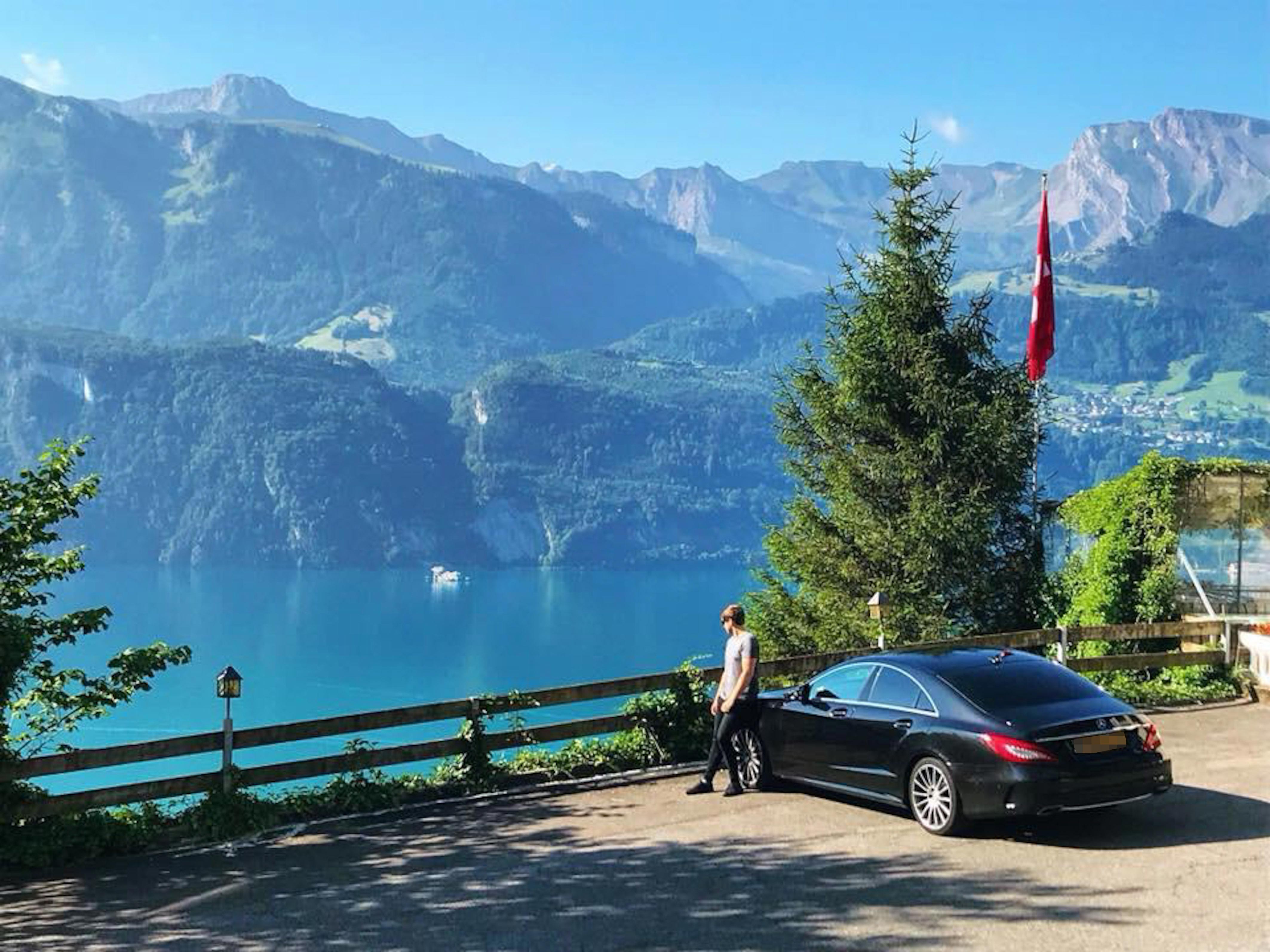