A COMPANY has sparked outrage after putting up a notice telling employees they will no longer be provided with water.

The shocking post was uploaded to popular social media site Reddit by a user named harveytheham and has over 4,000 up-votes. 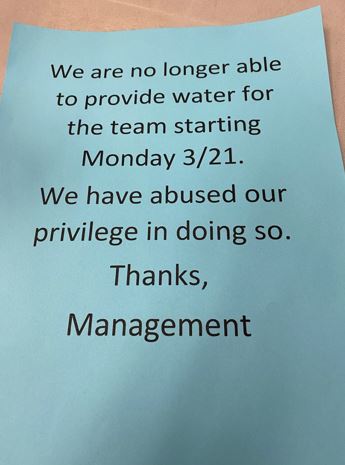 It was captioned: "The place my girlfriend works at just posted this sign in their break room. The company had record profits last year."

In the sign, an unnamed company stated that "we are no longer able to provide water for the team".

Management inexplicably added that they had turned their back on providing water as they had "abused our privilege in doing so".

Furious users did not hold back with their opinions on the ridiculous notice. 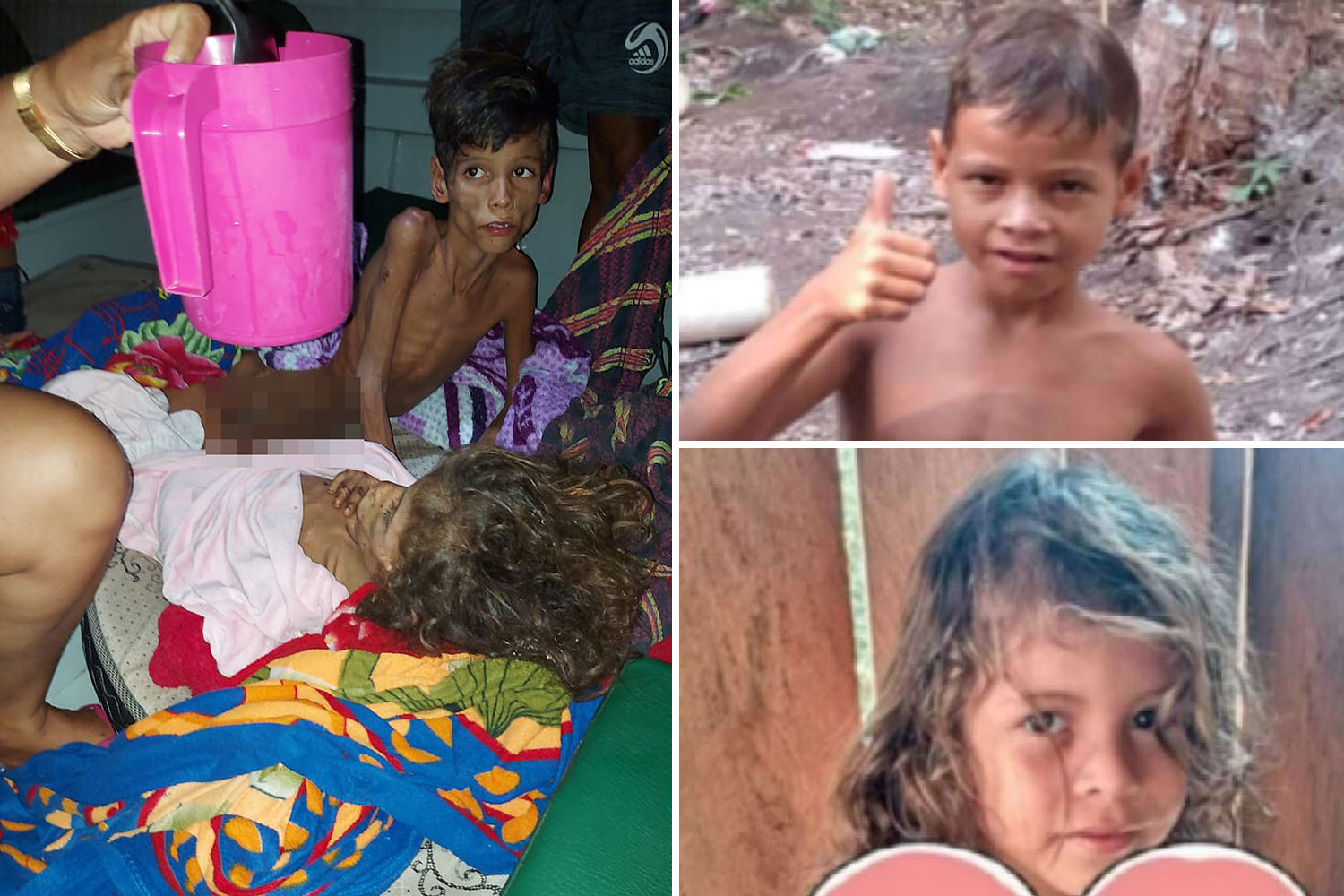 Brothers, 6 & 8, who vanished from Amazon tribe are FOUND in rainforest 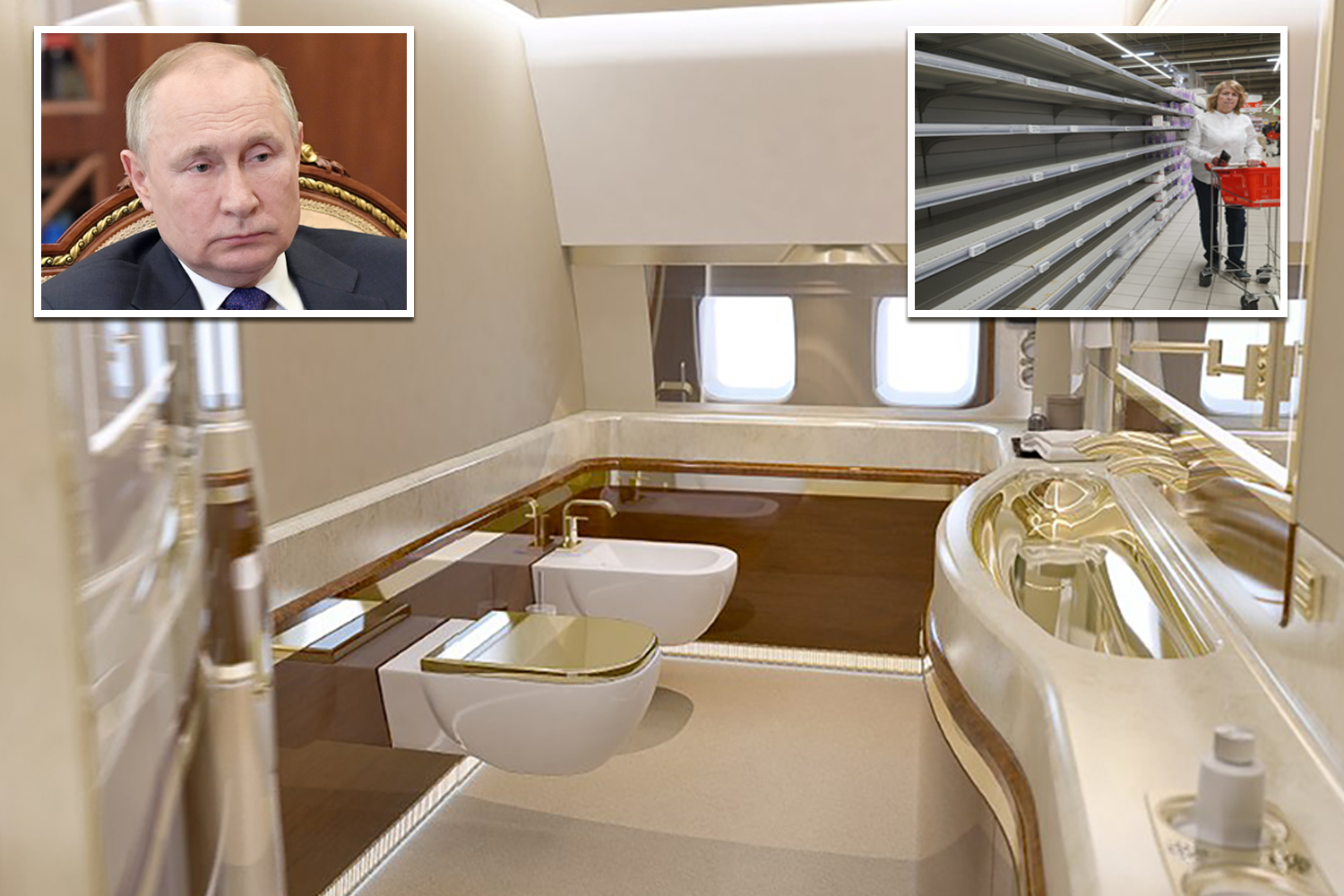 One said: "No water? I hope that place catches on fire so they waste money having to reinstall a new sprinkler system and pay for all that water they don't have."

"Abused our privilege? Its f***ing water. A basic human right.

A third user urged the original poster to "NAME…AND…SHAME" the company which is believed to be in the US. 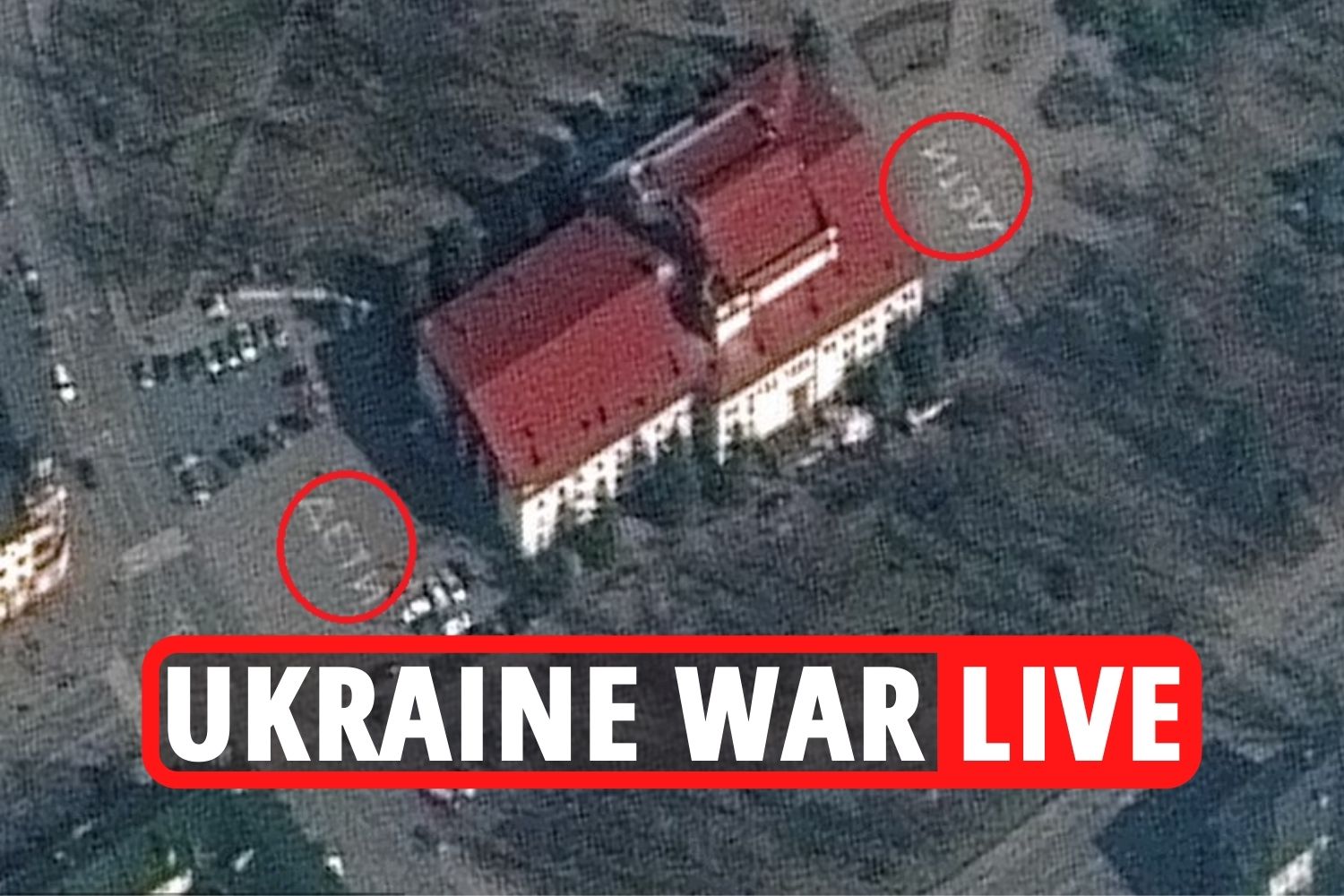 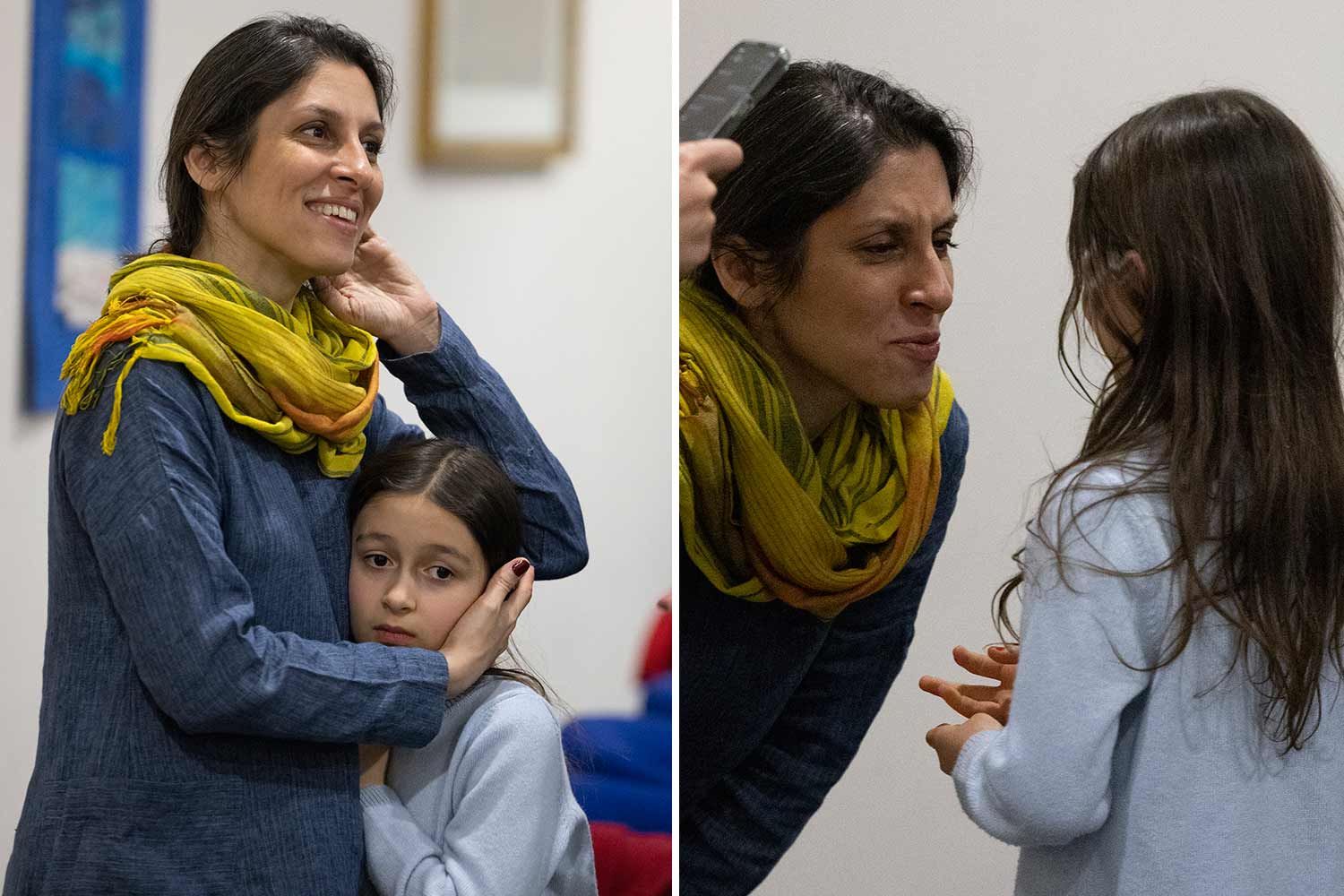 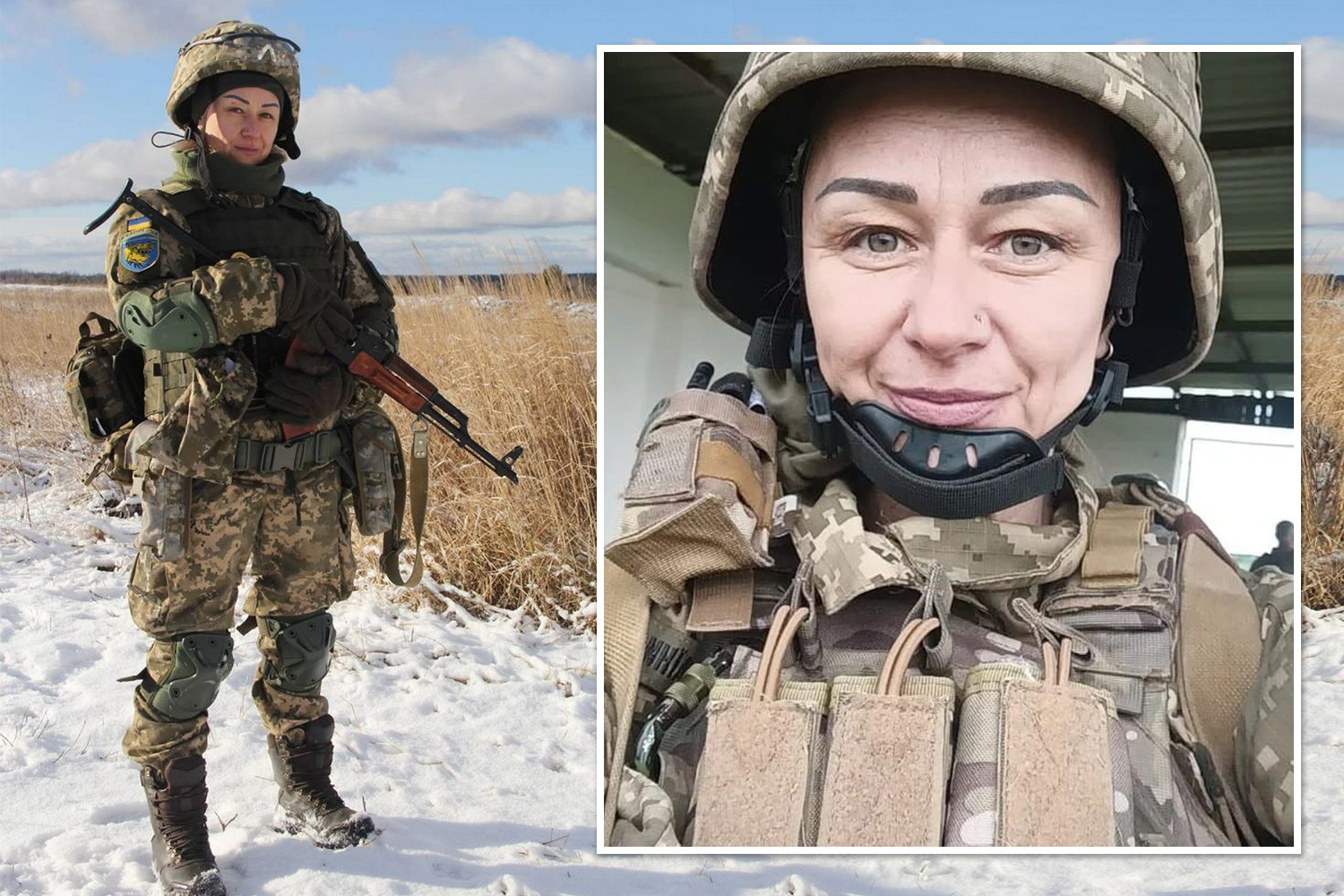 MOTHER OF ALL HEROES

Other redditors were quick to point out the legality of the situation and offer advice on what to do next.

One said: "It’s illegal to not provide drinkable water to your employees."

Another comment which racked up over 1,000 likes said: "This is against labor standards. I'd look into it. I had a former employer get dinged for not supplying water."

As always there are those who take a more lighthearted view of the situation and they were quick to fire off some jokes.

"Well, if all you are going to do is pee it out later, you had to know it would upset management," one quipped. 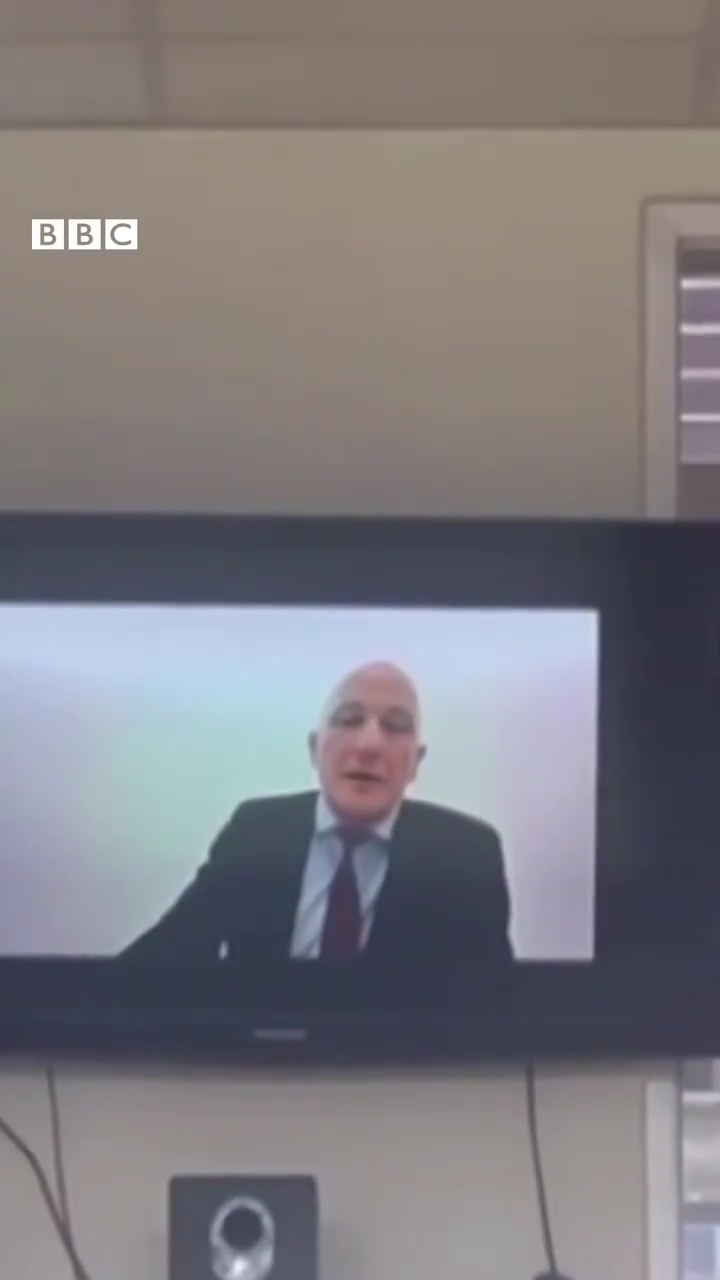 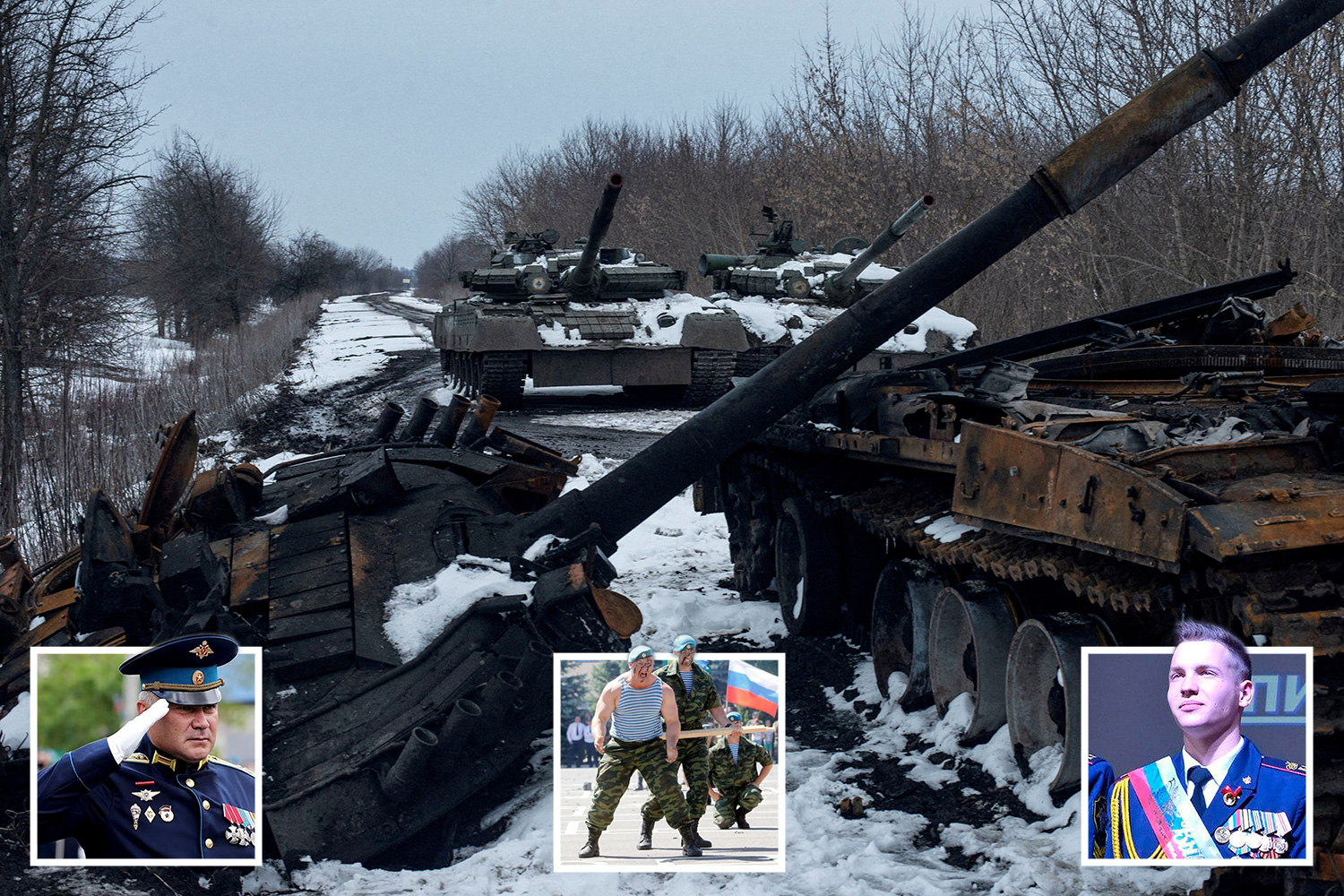 Another joked: "Reply and tell them your not a camel!"

"So make sure you take a daily dump and not flush. Tell them you're conserving water," said a third.