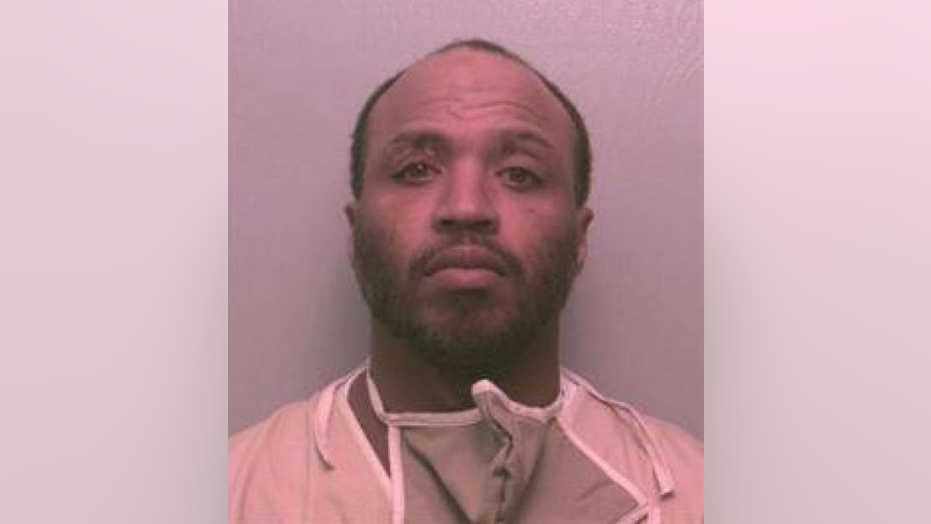 A Connecticut man charged in an alleged assault and robbery outside a Chinese restaurant last year told detectives his DNA was dropped onto the crime scene by airplane in an effort to frame him, according to multiple reports.

Gregory Blue, 38, was arrested last Friday in connection with the Dec. 16 incident in the parking lot of the Golden Palace Chinese Restaurant in Montville after authorities linked his DNA to a bloodstain found near the crime scene.

Blue originally said police planted the evidence, but he later changed his story, according to the Norwich Bulletin. 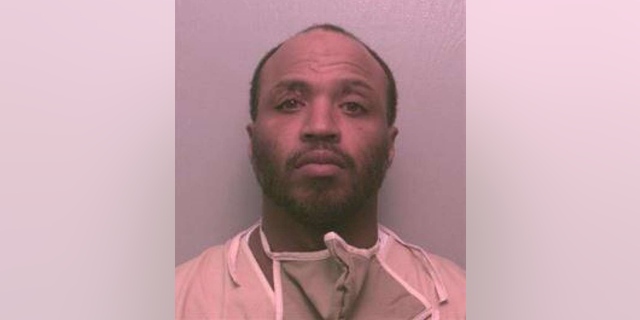 Gregory Blue, 38, was arrested Friday in connection to the December assault and robbery
(Connecticut State Police)

“Blue continued to allege that a phlebotomist who took his blood years ago dropped his DNA at the scene via airplane,” an arrest warrant affidavit said.

Police were originally dispatched to the restaurant after 10 p.m., where an unidentified 45-year-old victim said a man, identified by police as Blue, had asked for a light for a cigarette.

The man said Blue then pulled out what appeared to be a gun and demanded “everything you have, or I am going to kill you,” the warrant stated, according to the paper.

When the suspect briefly pointed the gun away, a fight ensued, and the victim said he was struck in the head with the weapon.

The man then wrestled the gun away before the suspect took out a knife and stabbed him in the side, according to the Connecticut Post.

Soon after, the victim said he was able to bend the knife towards Blue and stab him, leading to a chase that saw the suspect jump a guard-rail and enter a wooded area, the warrant said.

Blue was later identified as a suspect based DNA tests from evidence recovered at the scene, and the victim’s description of him, according to authorities.

Detectives interviewed Blue on June 29 when they came to take a swab sample of his DNA while he was incarcerated at Corrigan Correctional Center in Montville for a separate crime, the paper reported.

During that interview, he denied his involvement in the December incident and accused police and the phlebotomist of planting DNA evidence at the scene of the crime.