Conservative Party will be 'finished for a generation' if they don't broaden their appeal, says think tank

THE CONSERVATIVES will be “finished for a generation” if they don’t broaden their appeal – a group backed by Michael Gove claims.

A new think tank called ‘Onward’ said the Tory Party would “forfeit its political relevance” if it failed to act. 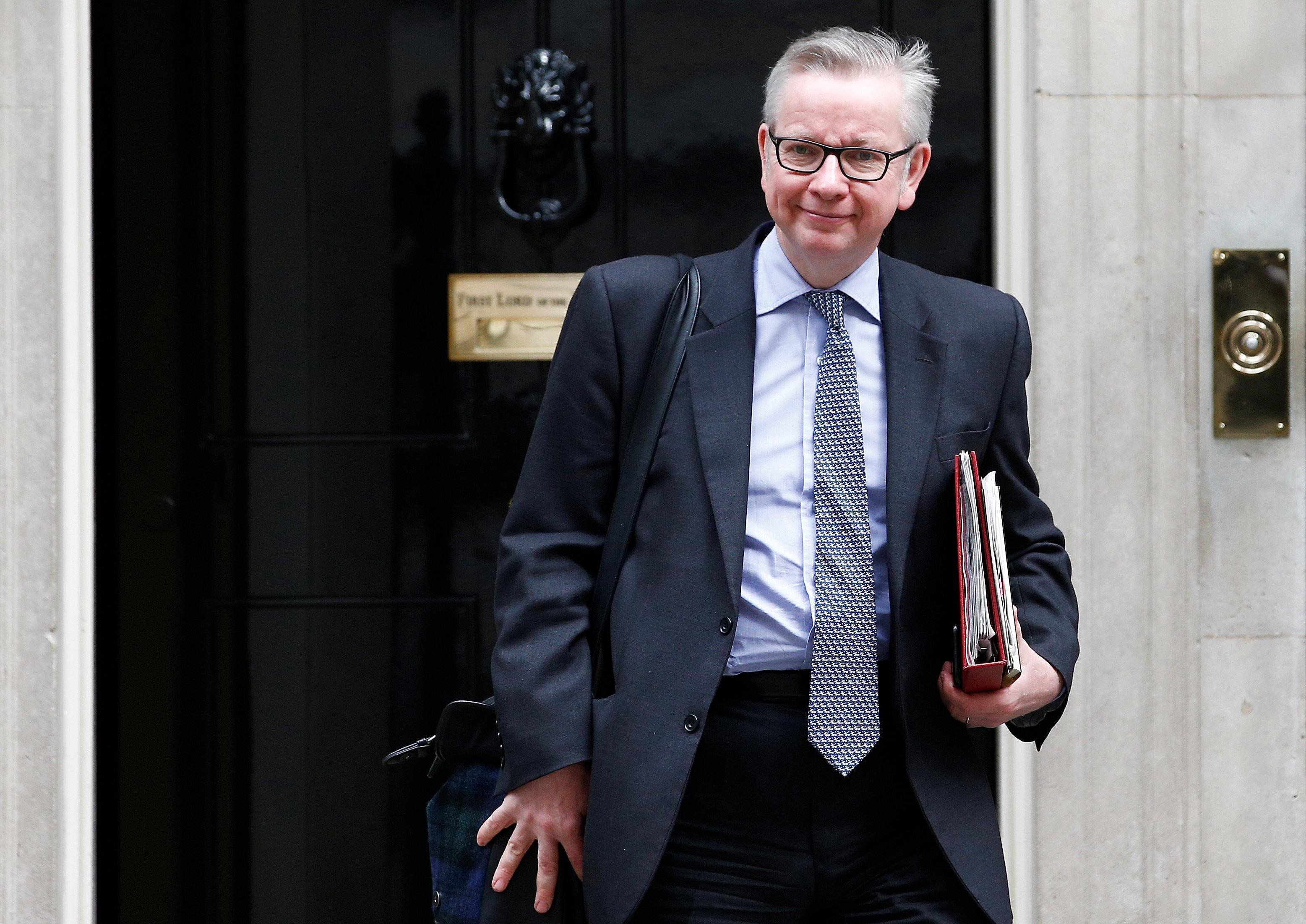 The group is backed by both the Environment Secretary and Ruth Davidson, the Scottish Conservative leader.

Sources claimed their first project will be devising a way to solve the housing crisis.

The launch comes amid claims Tory MPs are already preparing for a snap election this AUTUMN – given the deadlock on Brexit.

Some MPs are said to have asked their local associations to be readopted as prospective parliamentary candidate in readiness. 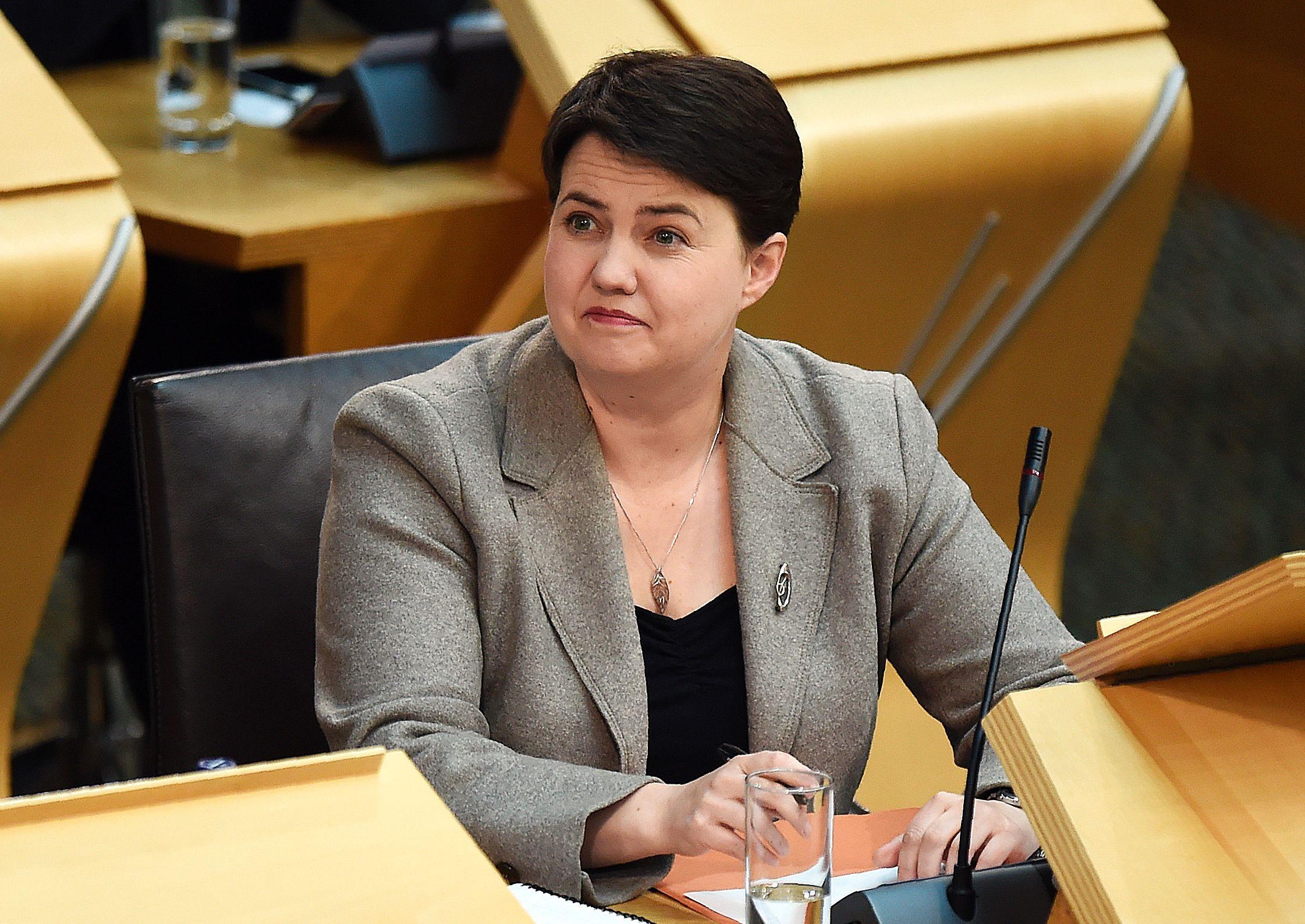 Insiders said MPs briefed by Theresa May over EU negotiations last week left convinced another poll could be around the corner given the prospect of Commons defeats on the Government’s Brexit strategy.

They claim there is no prospect of uniting the pro-EU rebels such as Nicky Morgan with die-hard Eurosceptics such as Jacob Rees Mogg.

MOST READ IN POLITICS 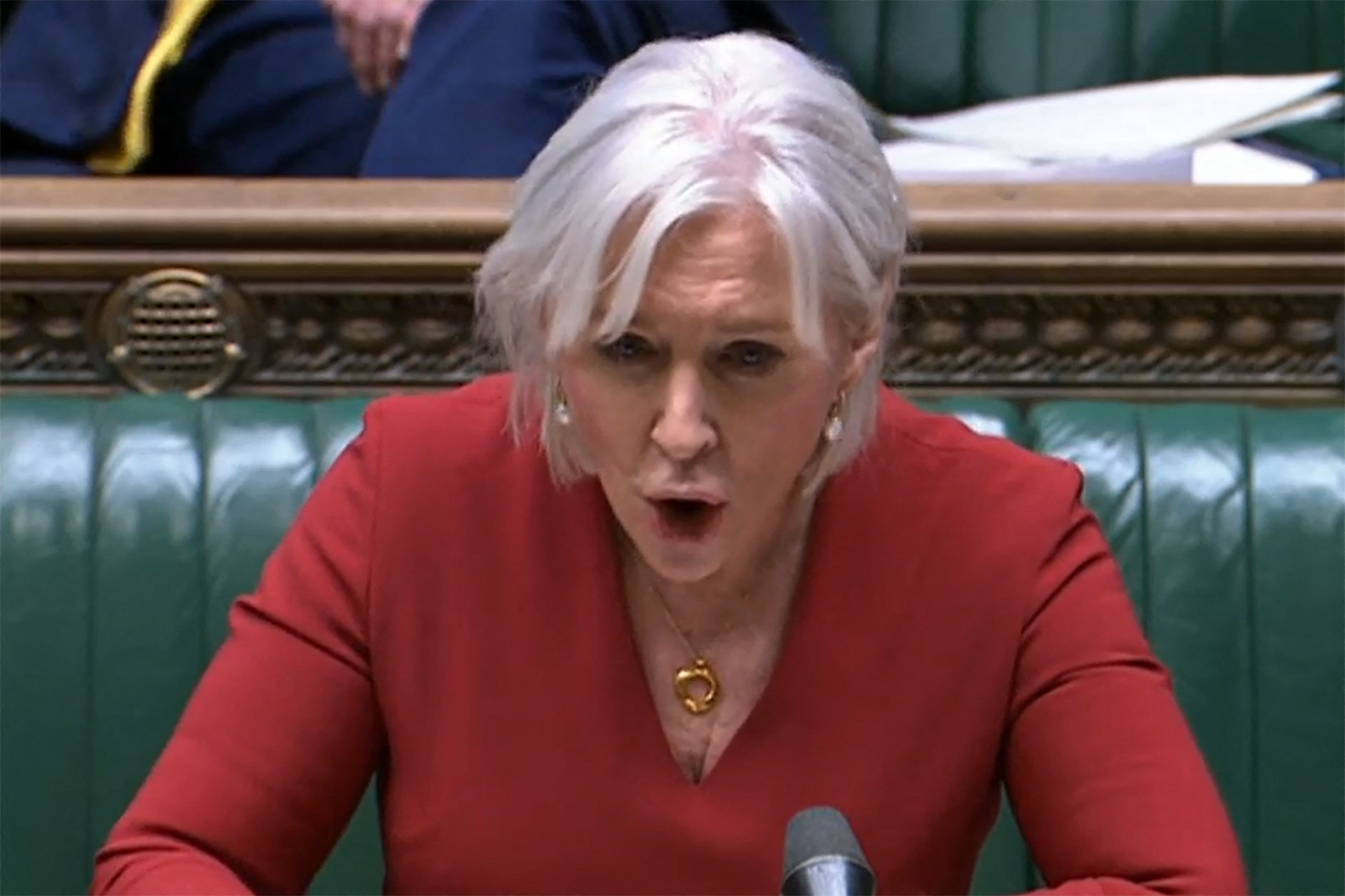 Challenged on the prospect of another Election one Cabinet Minister joked: “No, never.
"But then again I said the same last April and look what happened.”