NASA recently tweeted some images of the surface of Mars and it's sparked multiple conspiracy theories.

People have taken to Twitter to say they've spotted a small white triangle on the surface that could be a "sign" and one person even claimed to spot an alien. 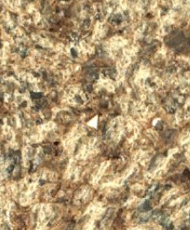 "I’ve abraded a small patch of this rock to remove the surface layer and get a look underneath. Zeroing in on my next target for #SamplingMars."

One person replied with a screenshot of a small white patch on one of the photos and said: "Definitely a tiny white alien."

Another wrote "Dude, what is this?" and circled two white patches in one of the photos.

One of those patches is a white triangle shape that is causing much debate.

Some people think it's just a rock while others thinks its an alien "symbol".

One person tweeted: "I'm curious, is this small white arrow pointing at anything interesting? Or is it just a small white triangular speck in the rock?".

Another said: "anyone see that small triangle? i think its a sign.."

Nasa hasn't actually commented on the triangle shape or any of the other signs and symbols people think they're seeing.

Mars has such a rocky and dry surface it can be easy to think you're looking at a pattern or a shape when actually all you're seeing is rock and dust. 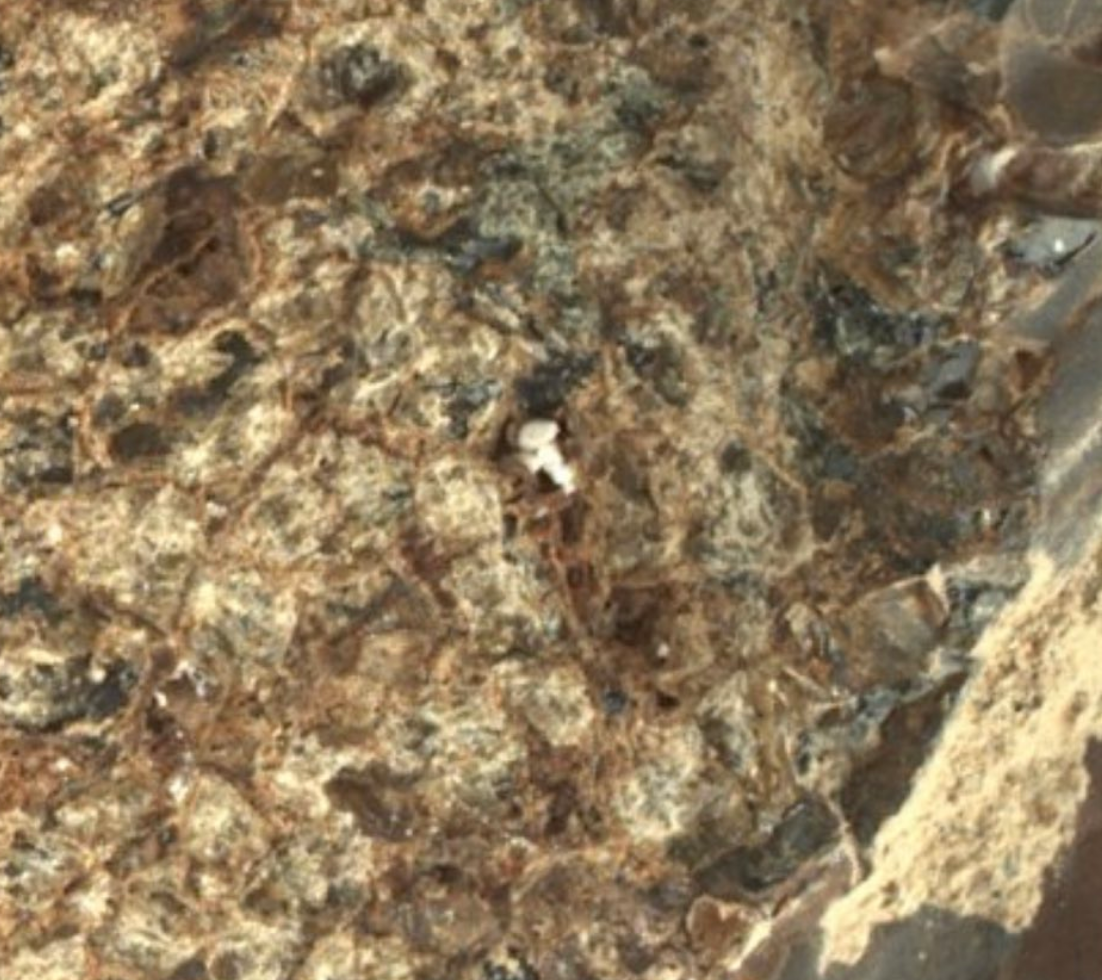 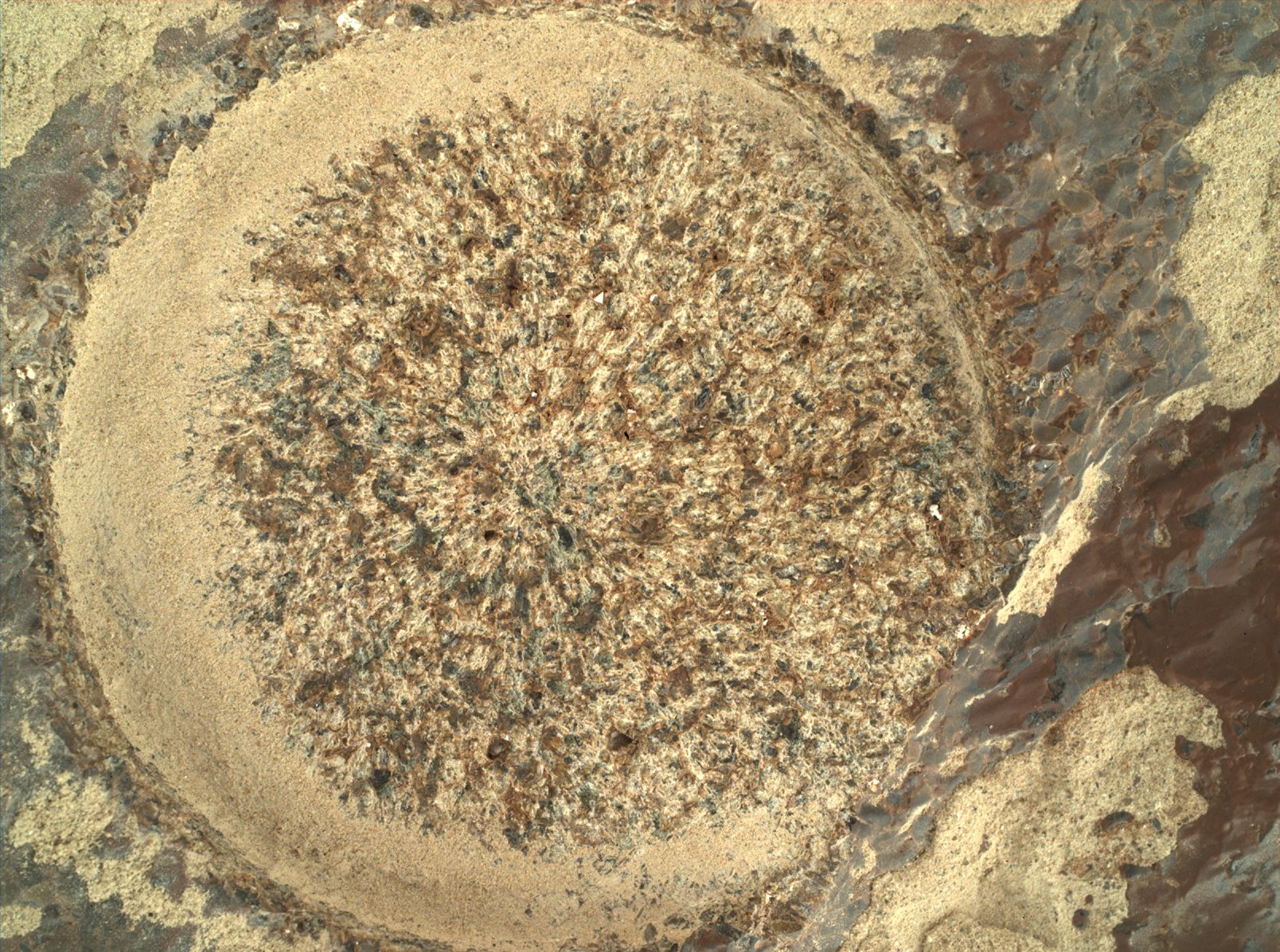 Find out more about science

Want to know more about the weird and wonderful world of science? From the Moon to the human body, we have you covered…

In other news, three entirely new lifeforms were recently discovered at different locations onboard the International Space Station.

Nasa has announced that it is accepting applications for wannabe space explorers who wish to fire their names to the Red Planet.

And, the Perseverance Mars rover has revealed stunning video and audio recordings from the surface of the Red Planet.

We pay for your stories! Do you have a story for The Sun Online Tech & Science team? Email us at [email protected]