A COP who failed to find drugs in Kerry Katona’s ex-husband’s hotel room before he ate them and died has received a written warning. 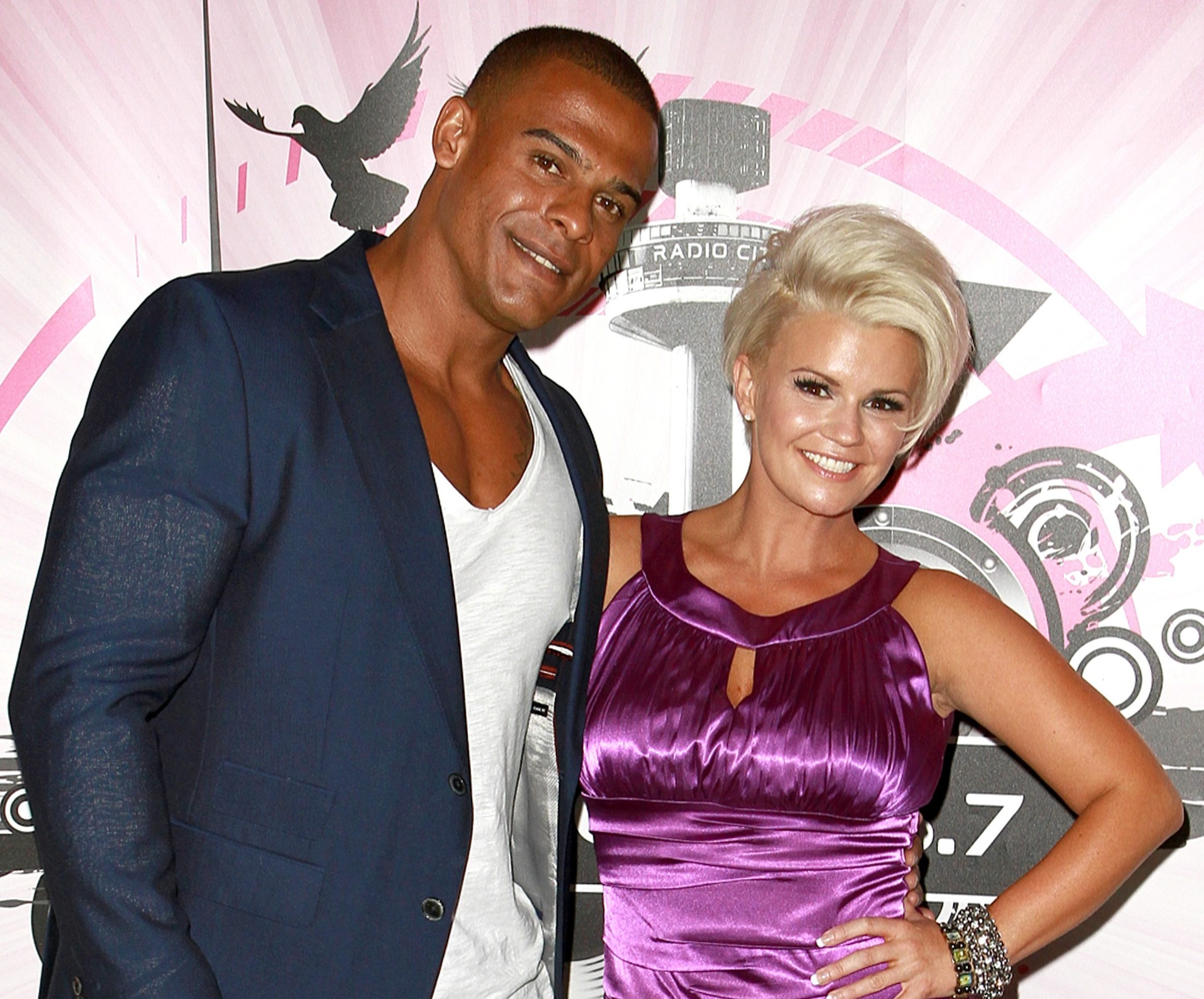 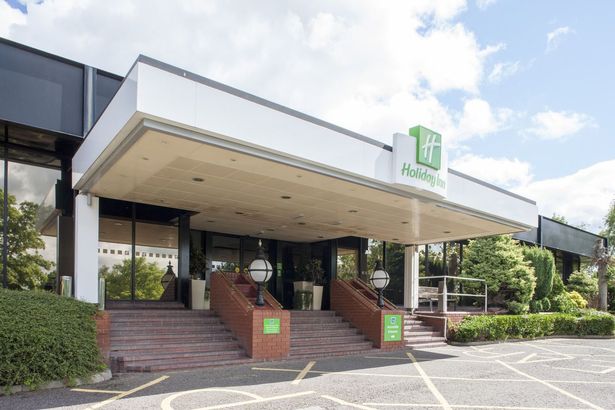 He had been acting erratically and refused to return to his room sparking a callout from Cheshire Police at 9.54pm.

But they left the hotel after Kay agreed to return to his room and when hotel staff came back to check on him at 10am the next day they found him eating the drugs on a desk.

He was dashed to hospital but doctors were unable to save him leaving Katona, 39, heartbroken over the loss of her teenage sweetheart and father of her youngest daughter.

The pair met while at school in Warrington but only started dating in 2012 after bumping into each other in the town.

They married in September 2014, five months after she had their daughter Dylan-Jorge, now six years old.

The officer, who has not been named, has been warned for "failing to take positive action” following a misconduct hearing this week.

They were criticised after they “failed to search” the room when there were “reasonable grounds to do so”.

A notice said: "The officer failed to seize a small quantity of a substance believed to be a controlled drug in the bathroom of the hotel room. 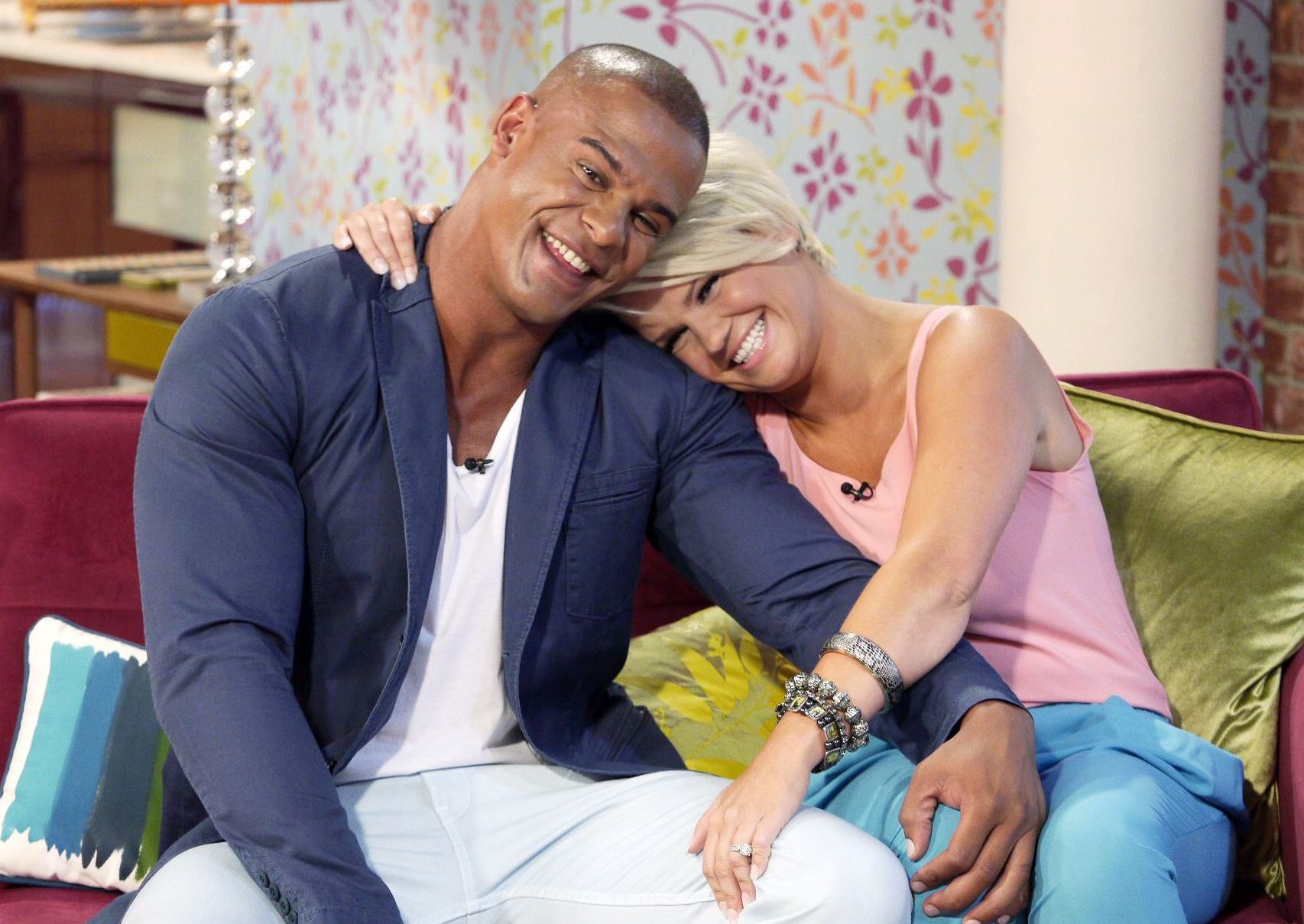 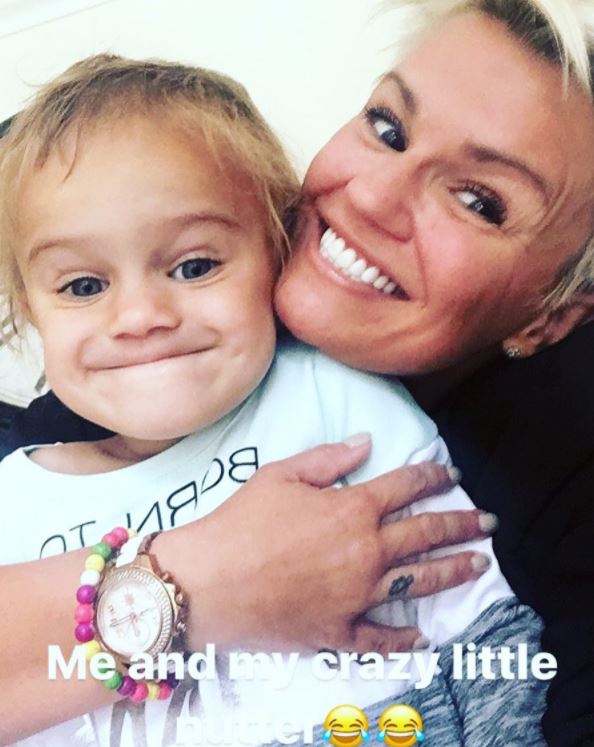 "The officer switched off their body worn video prior to entering the bathroom where the substance believed to be a controlled drug was found.

"The actions of the officer were not captured."

The force has referred itself to the Independent Office for Police Conduct (IOPC) to investigate.