COPS have quizzed killer Ian Stewart over the sudden death of his first wife more than a year after he was found guilty of killing children's author Helen Bailey.

Diane Stewart was found dead on the back patio of the couple's home in 2010. 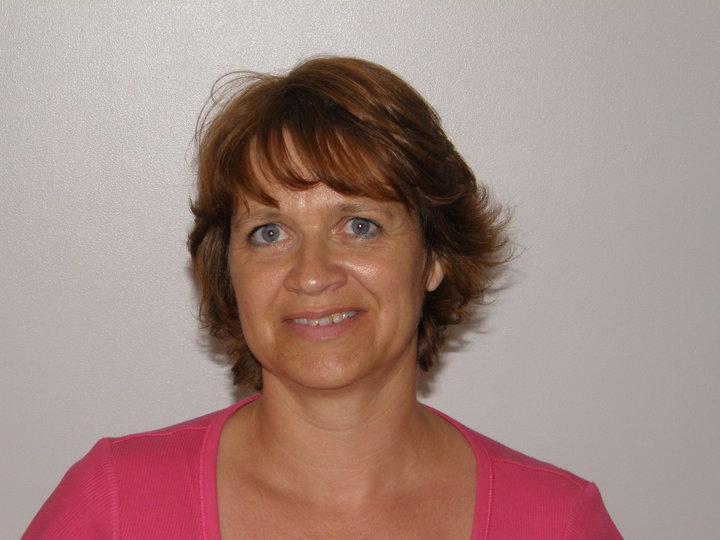 In 2015 an inquest ruled her "sudden, unexpected" death was caused by epilepsy.

But after Stewart, 57, was found guilty of killing his partner Ms Bailey and her pet dog in a bid to get his hands on her £3.3million fortune last year, a review of Diane's death was established.

The review began in February last year and this week detectives from the Bedfordshire, Cambridgeshire and Hertfordshire Major Crime Unit announced they arrested a man following a re-examination of the 47-year-old's death.

Police confirmed that a 57-year-old man from Bedford had been arrested earlier this week and questioned on suspicion of the murder of Diane before being released under investigation. 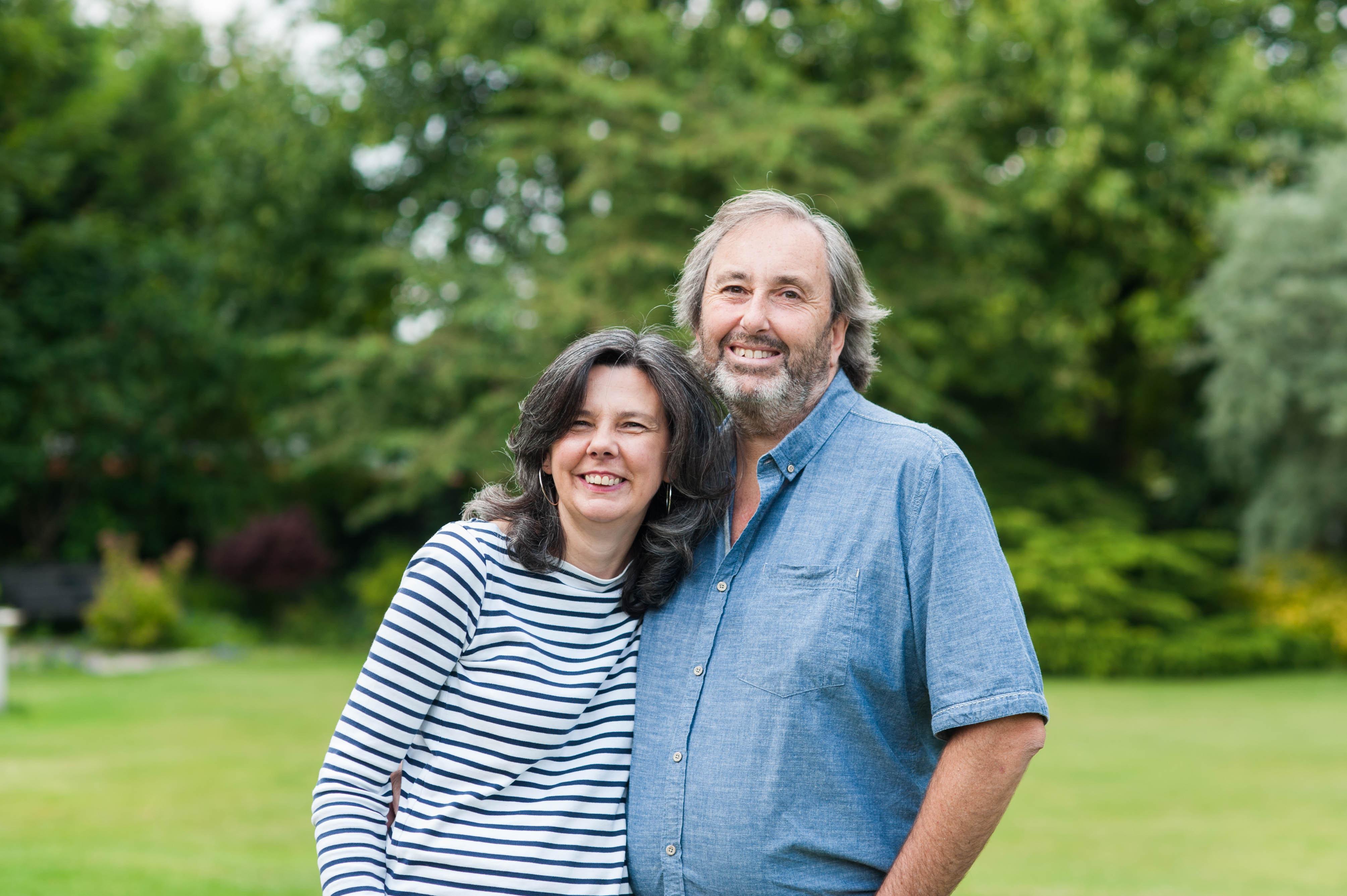 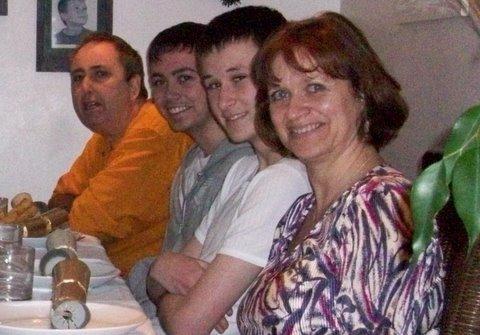 Ian Stewart was sentenced to at least 34 years behind bars last year after being found guilty for the murder of his millionaire fiancee Helen Bailey.

Stewart had concocted a greed-fuelled plot to get his hands on the author's fortune, secretly drugging her before smothering the woman made drowsy with sleeping tablets.

He then dumped the author's body in the cesspit of their £1.5m home and tried to convince everyone she was missing.

But his plan began to unravel when her body was found three months after going missing. 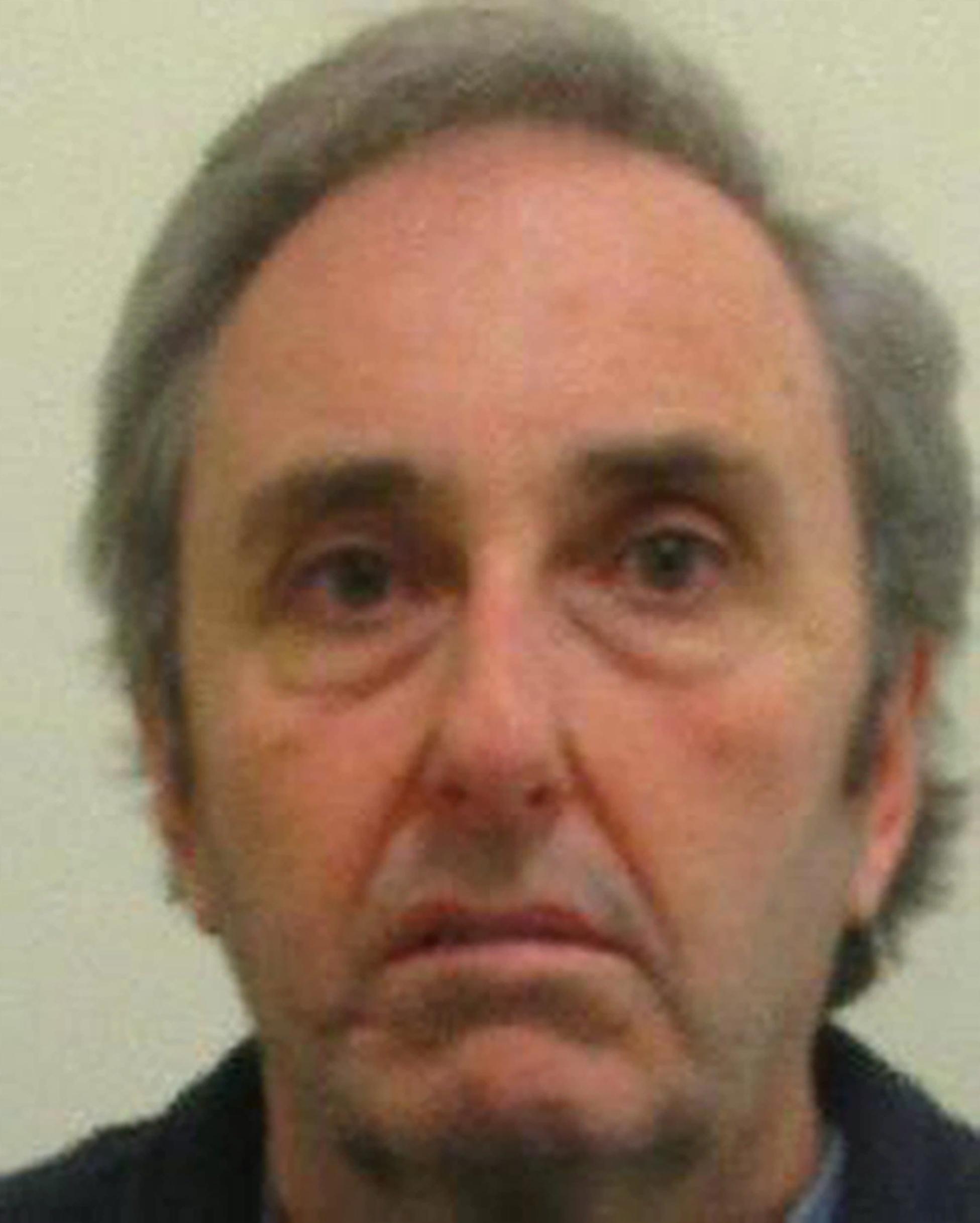 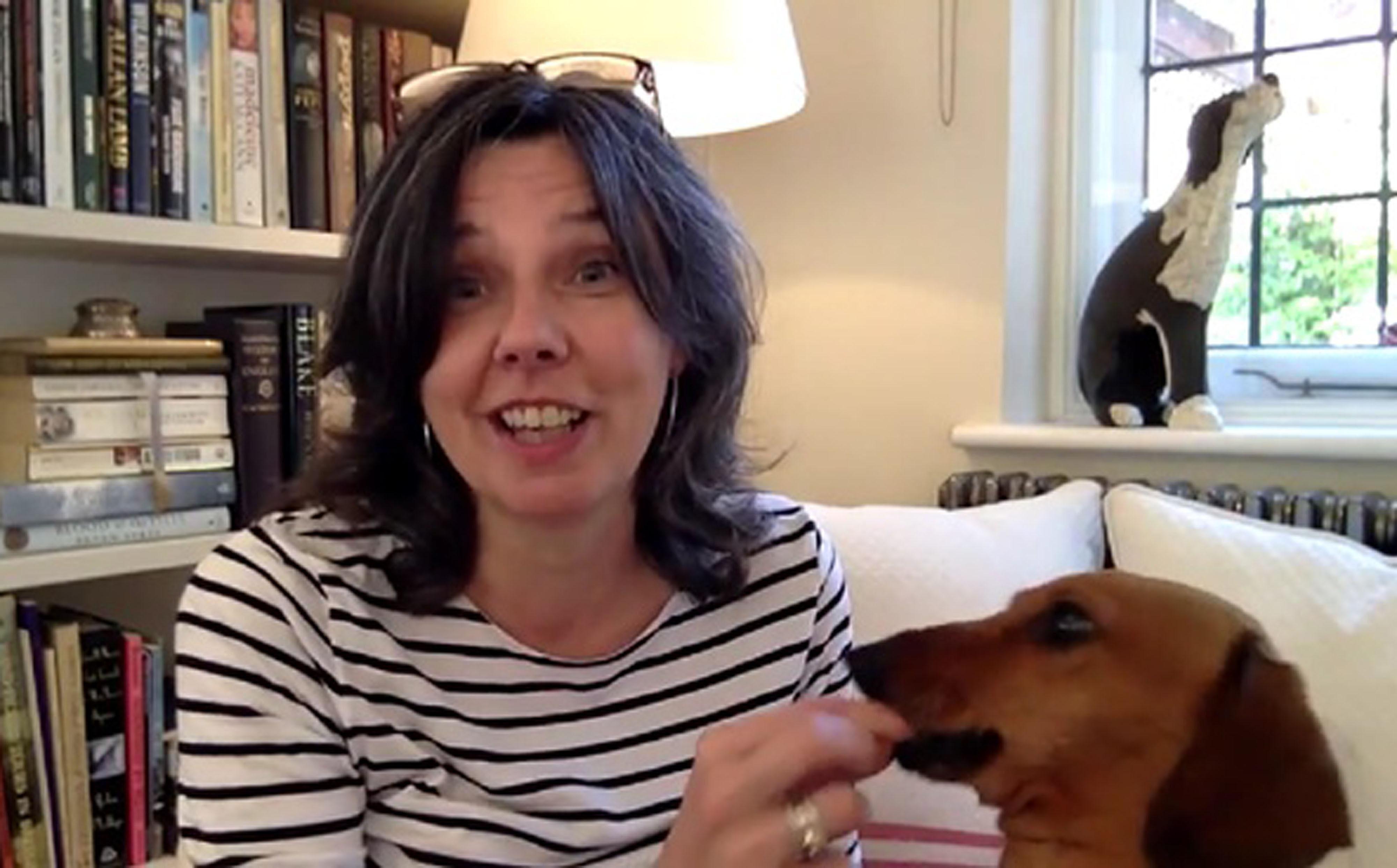 The body of her pet dog Boris was also found.

Ms Bailey and Stewart had met on a Facebook group for the bereaved, starting a relationship within a year of Ms Bailey's first husband drowning while on holiday.

Stewart, who had been named as a potential beneficiary to Ms Bailey's will 21 months before her death, had stood to gain £1.8m from her investment portfolio, plus her properties in Royston and Kent.

After Stewart was jailed for life over Helen Bailey's death, the family of Diane revealed they had harboured concerns about her death.

In 2013, her sister Wendy Bellamy-Lee even flagged concerns that the family had, writing on social media: “We we’re (sic) and still are numb and completely shocked today as to why it happened with so many unanswered questions!”

Stewart received a number of lump payments after his wife's death, including a £33,000 life insurance policy.

Police say Diane Stewart’s family have been informed of the developments.