CORRIE McKeague's mum has revealed she got a phone call claiming the missing RAF airman was mugged and put in a bin before he disappeared.

It comes after a coroner opened an inquest into his death yesterday, after his family has spent years fighting to find out what happened to him. 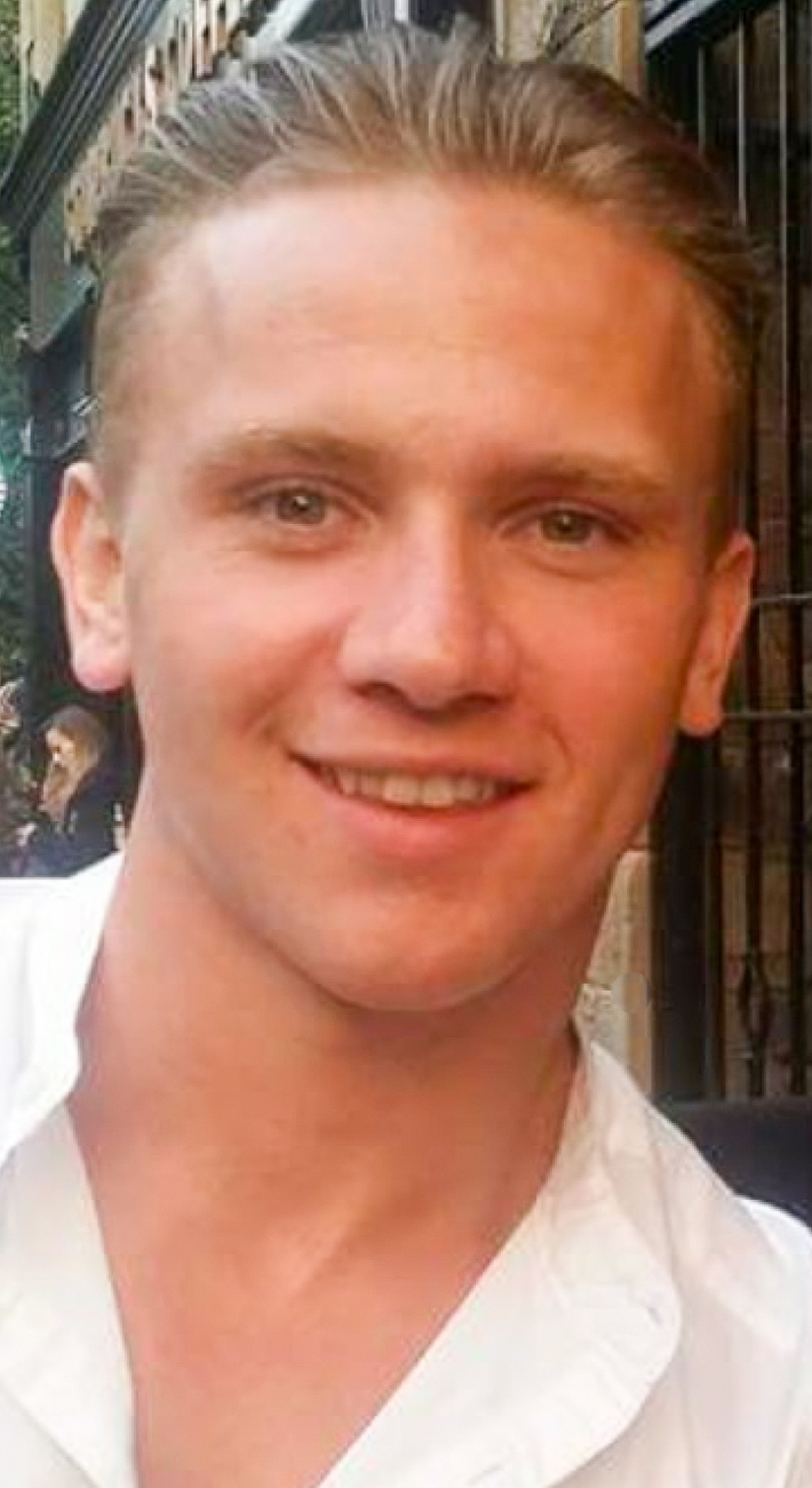 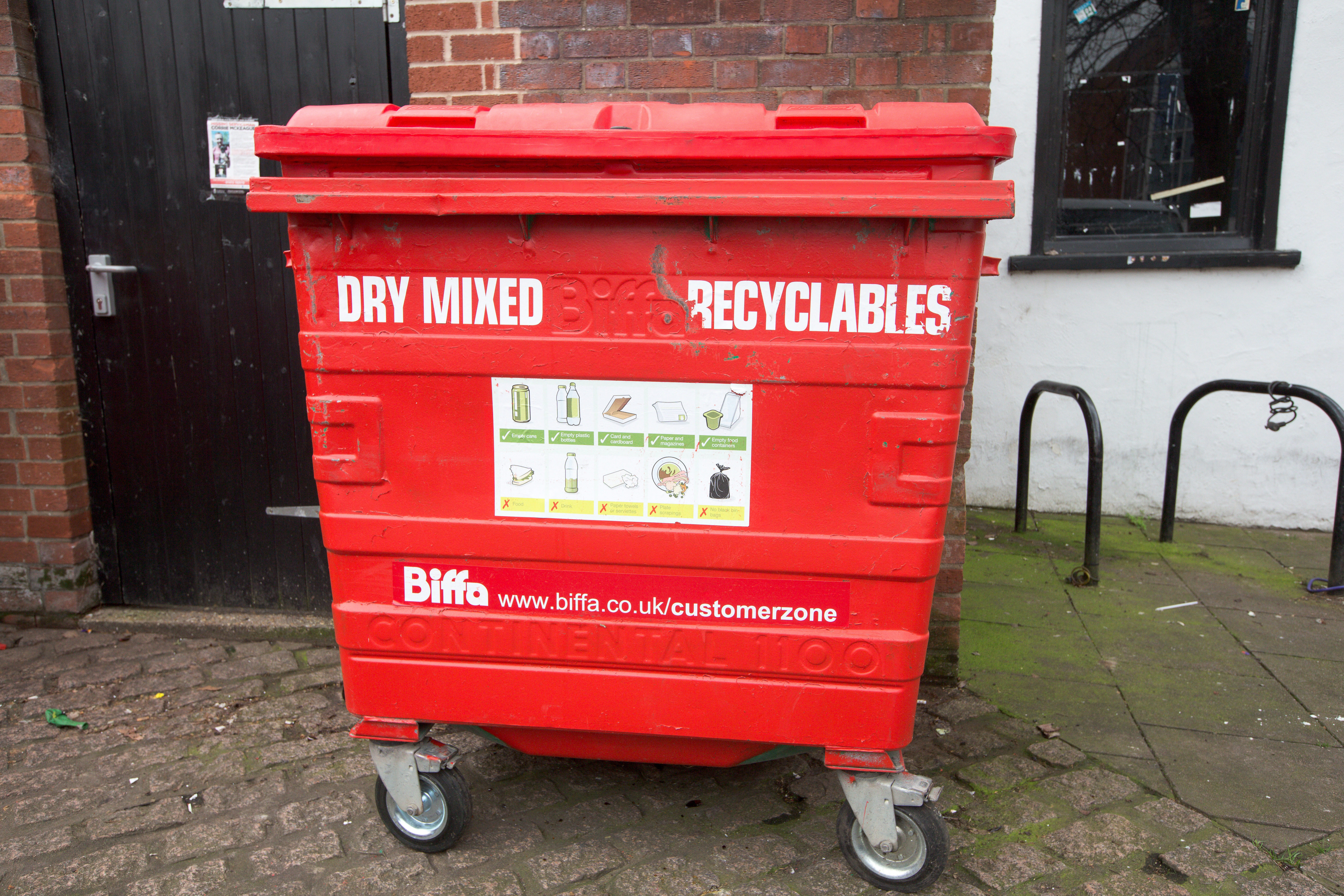 Corrie, 23, disappeared in the early hours of September 24, 2016 while on a drunken night out in Bury St Edmunds, Suffolk.

His body has never been found, despite a police inquiry costing more than £2.15million which included two huge searches of a landfill site.

His mum, Nicola Urquhart, told the Mirror: "I received a phone call from a member of the public saying that they knew somebody who said he and his friend had tried to rob Corrie.

"It had gone wrong and they’d put him in the bin.

“I told the police about this, I gave them all the information as was agreed before I started getting calls from people like this. The police said this was huge, I wasn’t to tell anybody.”

Nicola, 51, added she was contacted about another claim, saying: “The lady phoned to say her husband, a taxi driver, had picked Corrie up that night, heading towards his base, but the boy started being sick, so the taxi driver stopped, got out, tried to drag the boy out of his taxi.

"He ended up hitting him over the head with this bat and dragged him into the woods and left him there."

She says these calls were dismissed by police, who wanted a full inquest in 2018.

The family of the airman from Dunfermline have been battling for four years to find out what happened to him, and a Find Corrie page run on Facebook by his policewoman mother has amassed 106,000 followers.

Nicola now accepts he is dead, with his dad saying yesterday there is "no mystery" surrounding his disappearance.

An inquest heard yesterday Corrie is believed to have died in the back of a dustbin lorry after climbing into a Greggs industrial bin while drunk.

Chief Supt Marina Ericson, the county policing commander for Suffolk, gave a statement on behalf of Operation Phonetic which she described as “the investigation into the disappearance and subsequent death of Corrie McKeague.”

She said: “Corrie was born on 16th September 1993 in Scotland. He was one of three boys, his family consisting of his mother Nicola Urquhart, his father Martin McKeague and his two brothers, Darroch and Makeyan.

“Corrie had served in the RAF for three years, and at the time of his death was based in RAF Honington, Suffolk.

“On the evening of Friday 23rd September 2016, Corrie drove his car into Bury St Edmunds where he subsequently met up with some of his RAF colleagues to go drinking and socialising.

“At 03.25 hrs Corrie entered a ‘horseshoe’ shaped area in Brentgovel Street behind Superdrug and Greggs the bakers.

"Located in the area are several industrial waste bins. 03.25 hrs was the last time Corrie was seen and known to be alive."

Corrie was last seen asleep in a shop doorway on the night he disappeared after picking up a takeaway.

CCTV later showed him walking towards the area containing the Greggs bin.

The rubbish was taken to a transfer station at Red Lodge. Records suggest it then went to the Milton landfill site, but police have not discounted it being taken elsewhere.

Bin lorry operator Biffa initially wrongly stated that records showed the wheelie bin behind Greggs had only contained around 11kgs of waste.

Officers repeatedly asked for the calculation to be checked and Biffa later admitted that it had made a mistake and the bin contained 116kgs – enough to include a body.

Police carried out two searches of a 120 acre landfill site at Milton, Cambridgeshire, over 27 weeks in 2017, but found no sign of Corrie’s body after sifting through 9,000 tons of rubbish.

A pre-inquest review is on February 5 and a full inquest is expected next year. 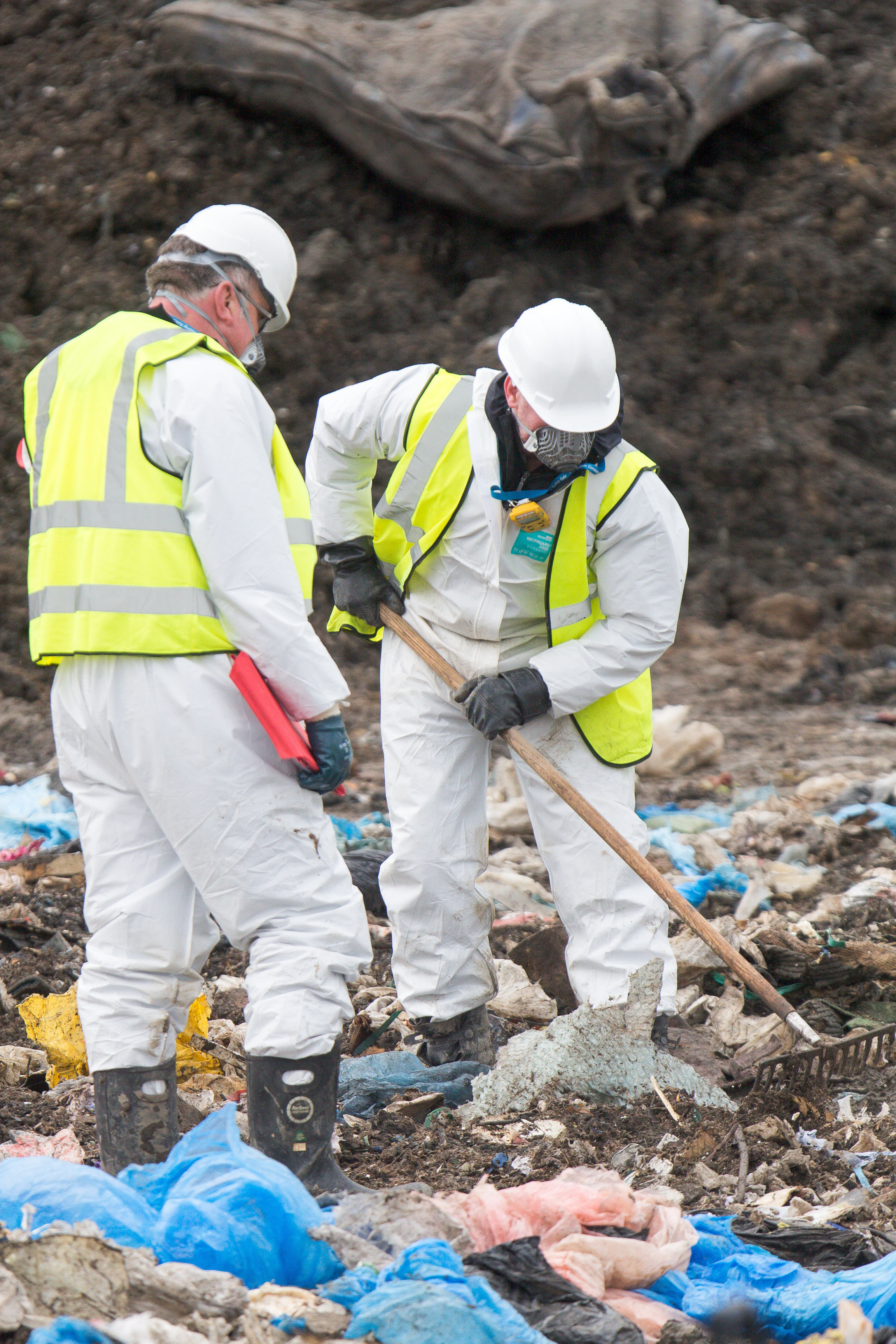 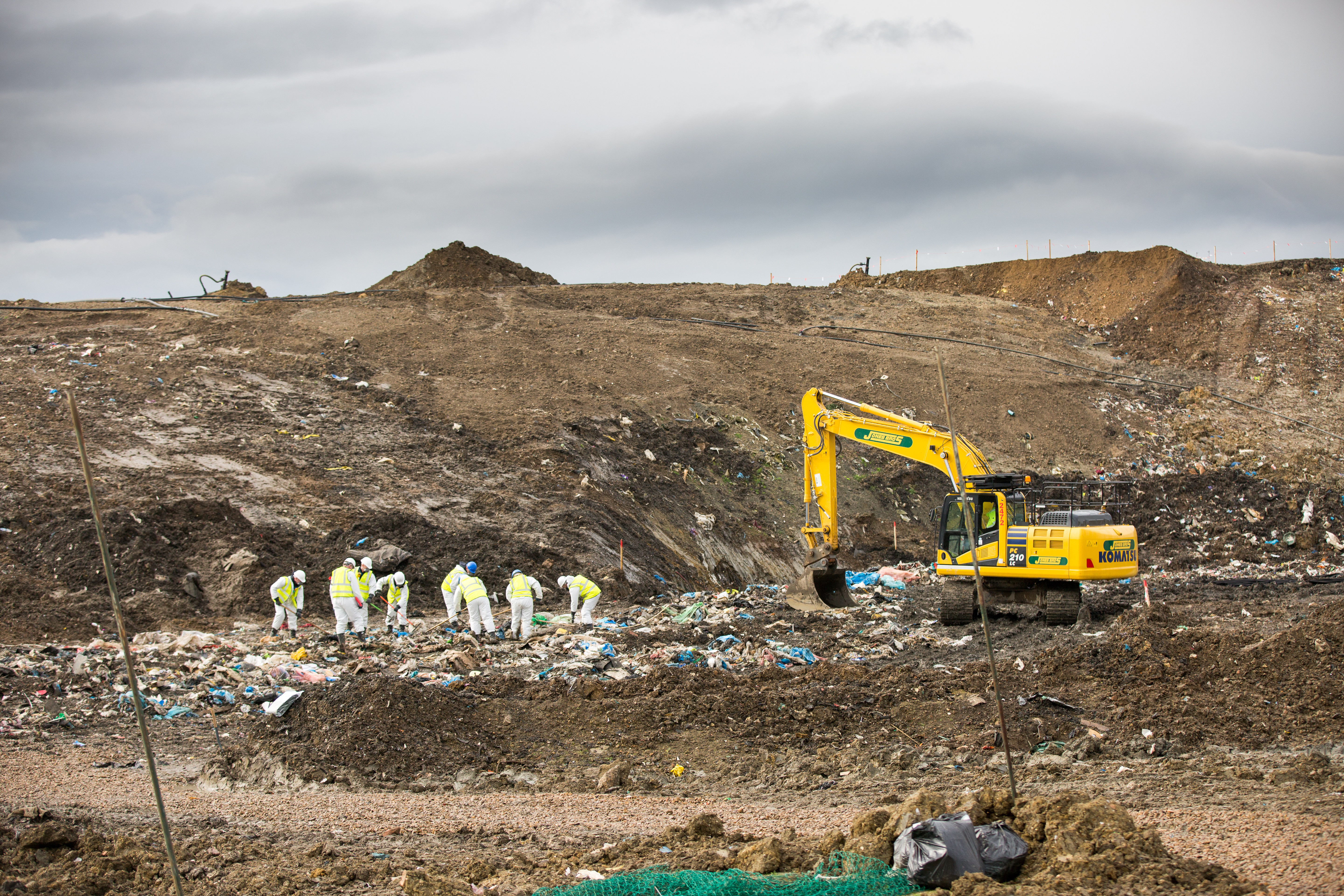