A HOMEOWNER who was forced out of her home to make way for a new housing development claims the council only offered half its £400,000 value.

Lorraine Pearmain, 62, lived in her two-bedroom bungalow with partner Lou, 64, for more than 30 years before she was forced out last summer. 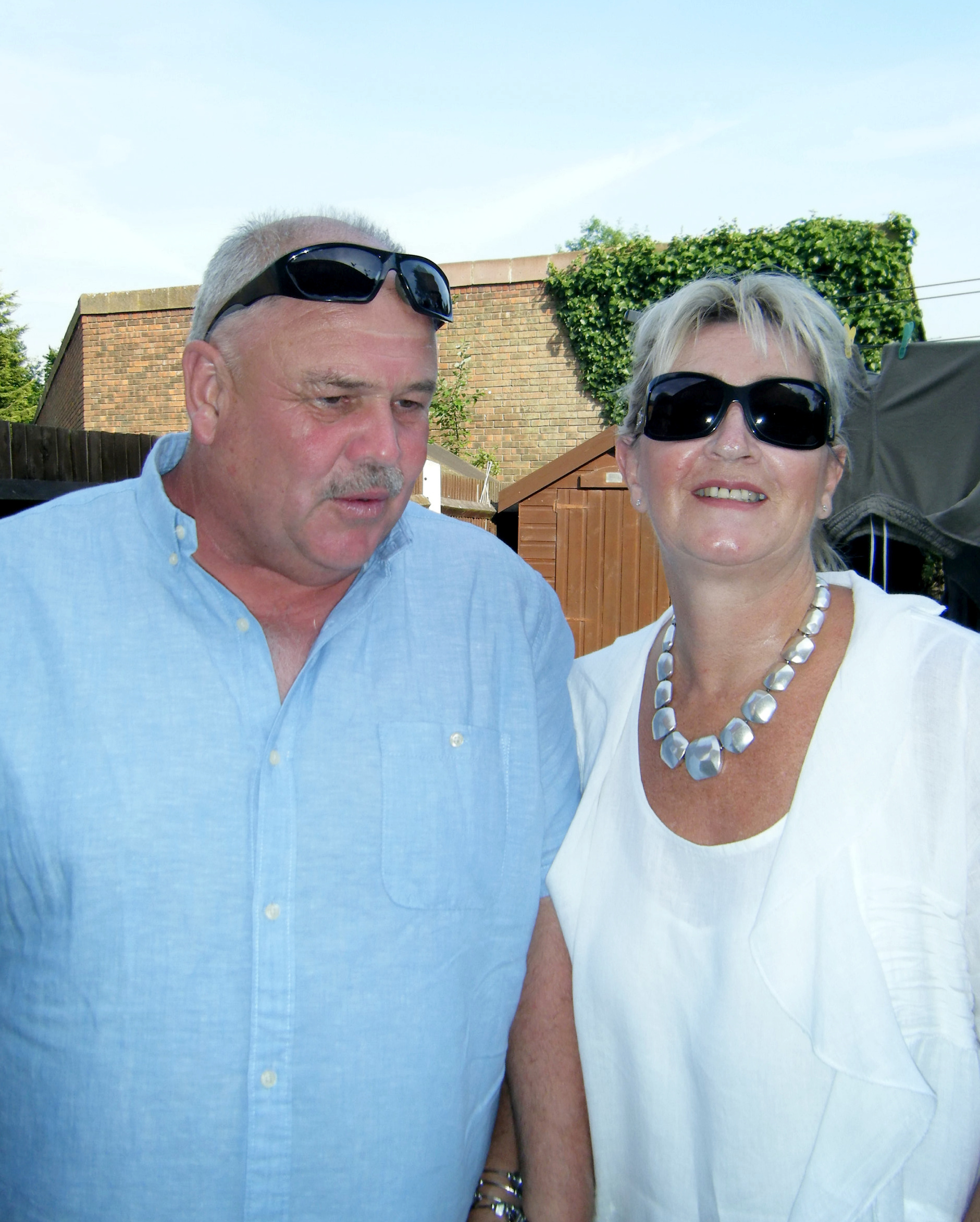 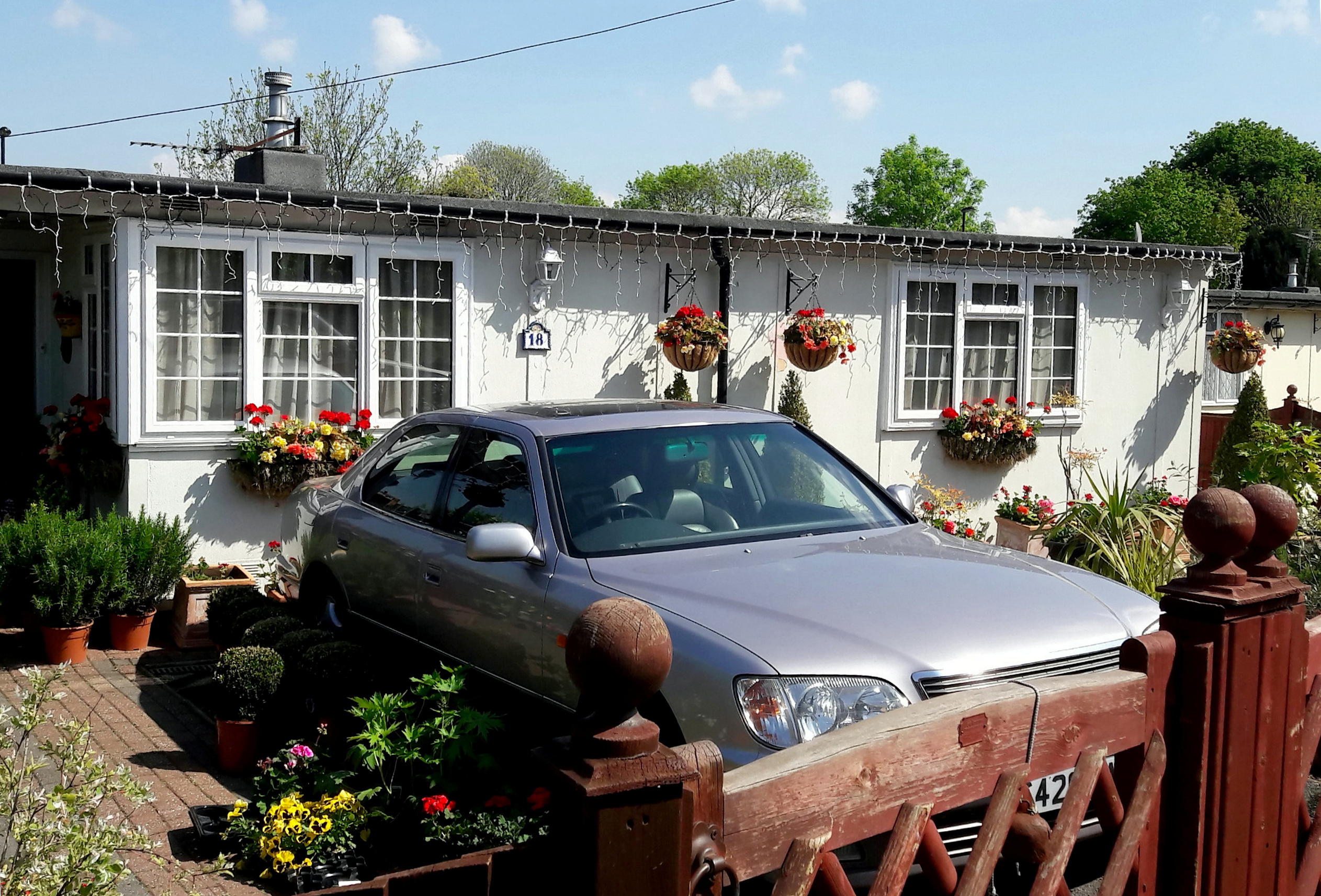 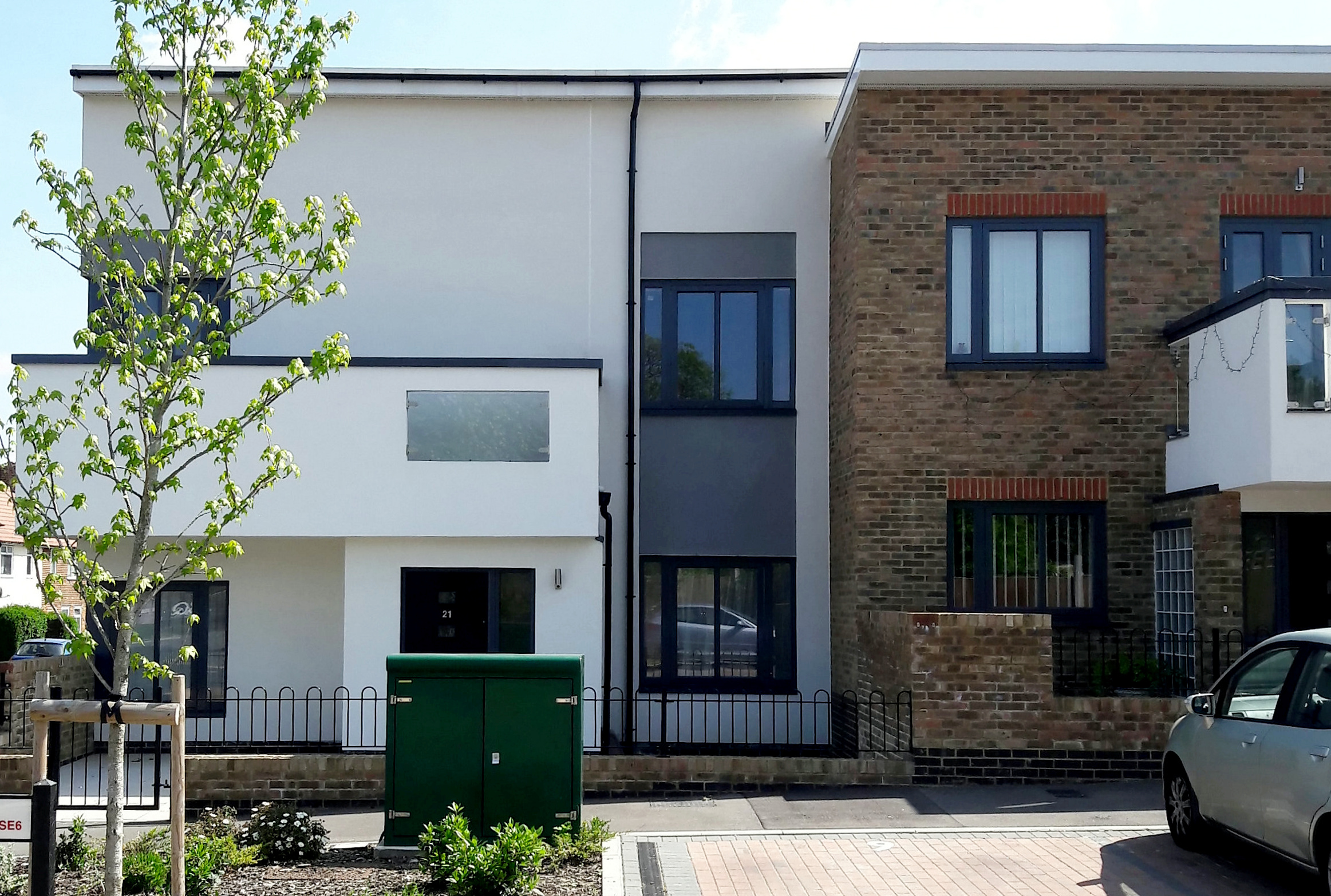 She was one of the Excalibur Estate residents who bought a 1940s bungalow from Lewisham Council through a Rent to Buy scheme in the 1990s.

But the council told the 186 residents the estate in Catford, south east London, will be demolished to make way for a new housing development.

They were given two options – move into a new build or sell their home.

But the 62-year-old refused to accept one of the "rabbit hutch" new builds and said the council agreed to buy her home for £235,000 – despite an independent valuer pricing it at £400,000.

KICKED OUT AFTER 30 YEARS

"After a while we applied for planning permission to make it into a three bedroom bungalow."

Lewisham Council put the plan to demolish the properties to a vote in 2010 and despite strong opposition, 56 per cent of estate residents gave the development the go ahead.

We looked around a tiny house, it was like a rabbit hutch

Lorraine said: "They put on meetings where we could go and see the plans and meet the architects and on a poster I saw this block of eight to 12 flats on my plot – where my home is.

"Your legs turn to jelly and you just want to fall to the ground.

"We looked around a tiny house, it was like a rabbit hutch.

"We have a gardening business and had fig and banana trees – this place barely had anywhere to plant.

"I wouldn't be able to fit my table and chairs in the kitchen, there was no dishwasher.

"It was downsizing to the extreme."

The couple refused to move into the one-bedroom new build and instead chose to relocate to another property in the borough.

But the couple's nine year long battle didn't come to a close when they finally moved out of their home last summer.

Lorraine has now threatened to take Lewisham Council to court after she claimed they offered her only half of the bungalow's estimated price.

A Lewisham Council spokesman said: "The council only uses Compulsory Purchase powers as a last resort.

"All but one of the freeholder buybacks to date have been agreed by negotiation and every freeholder had the opportunity to instruct their own surveyor, paid for by the council, to negotiate for and advise them.

"In addition to an agreed market value, freeholders are paid an additional 7.5 to 10 percent in compensation plus all their fees relating to the purchase and move." 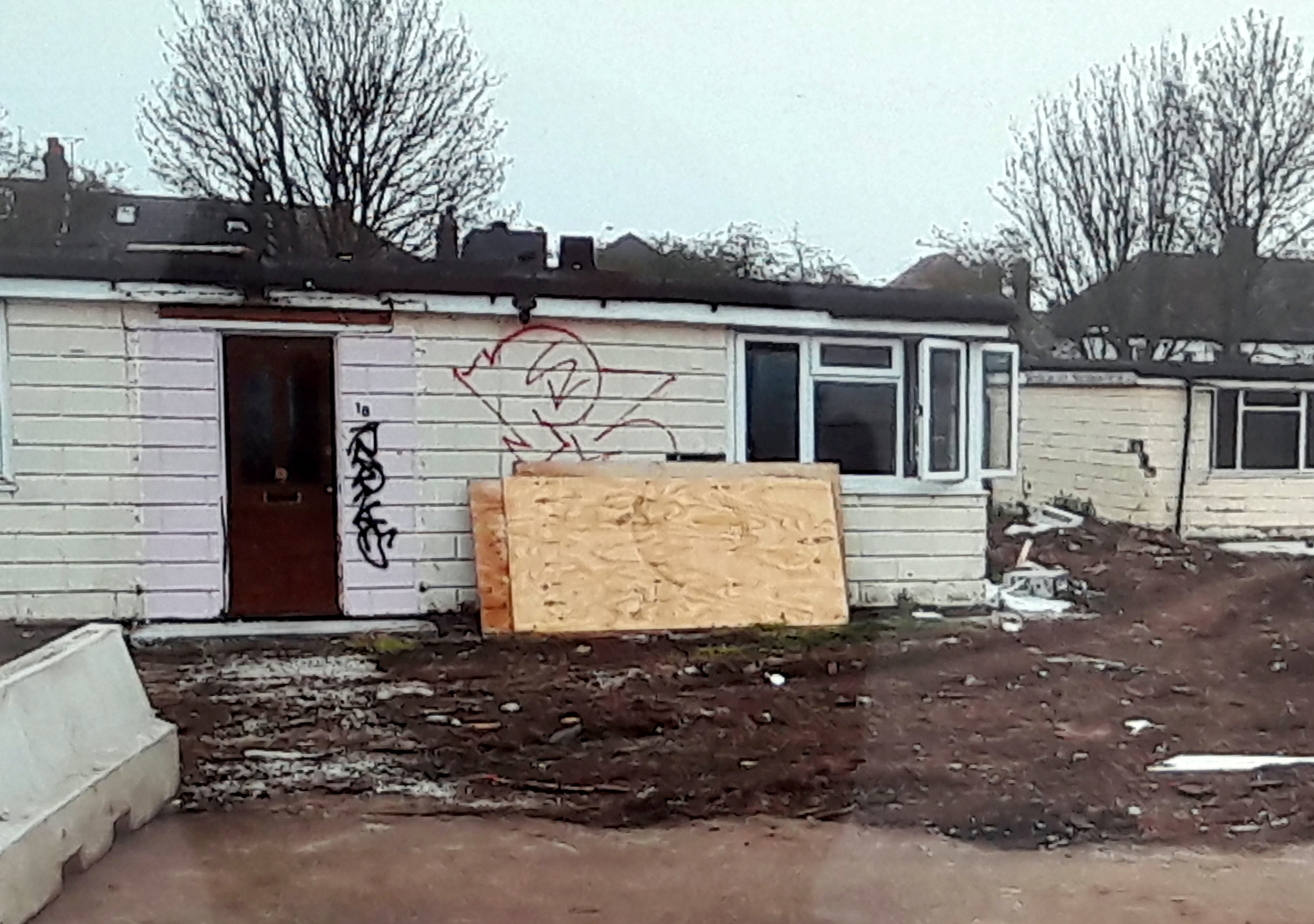 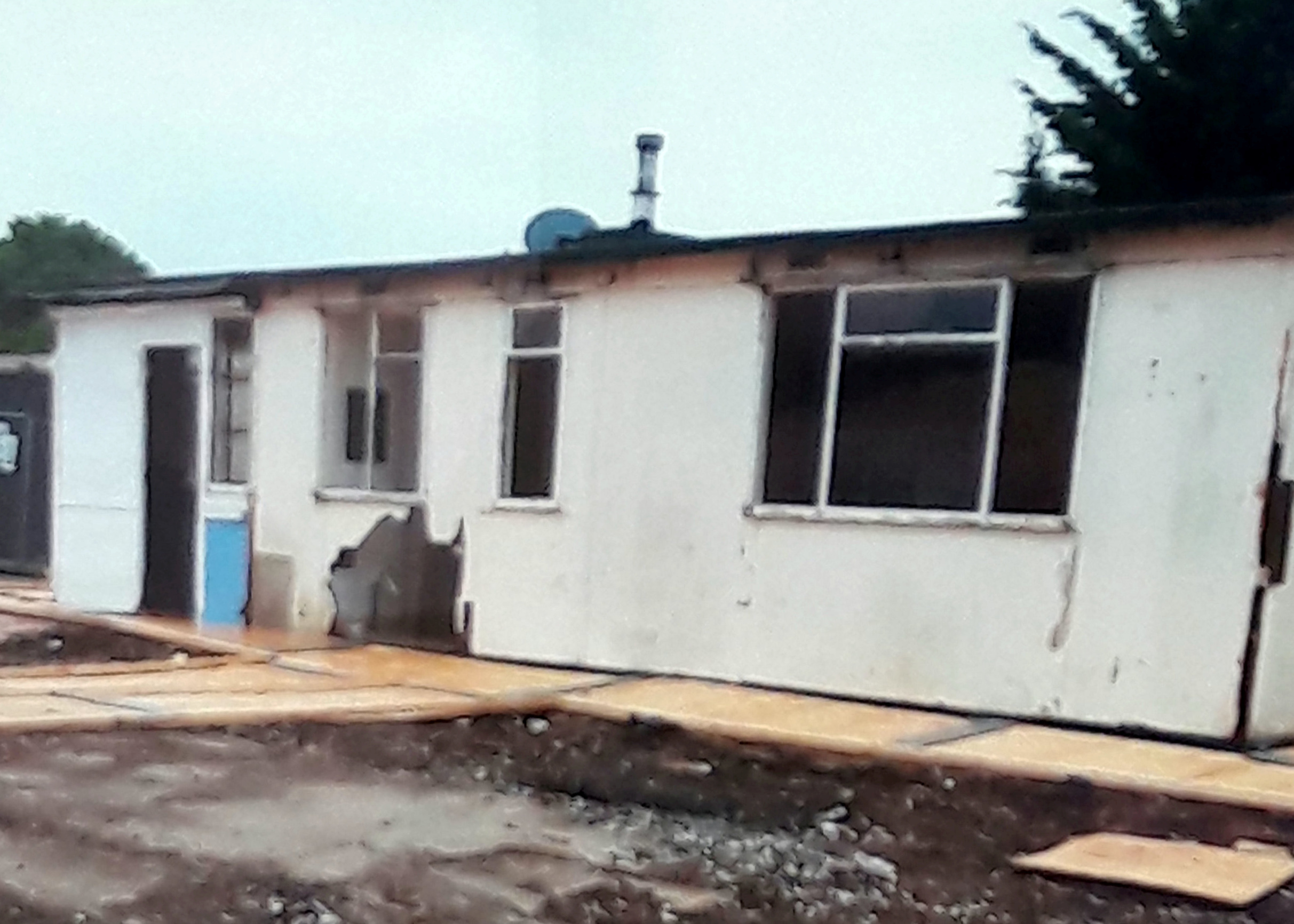 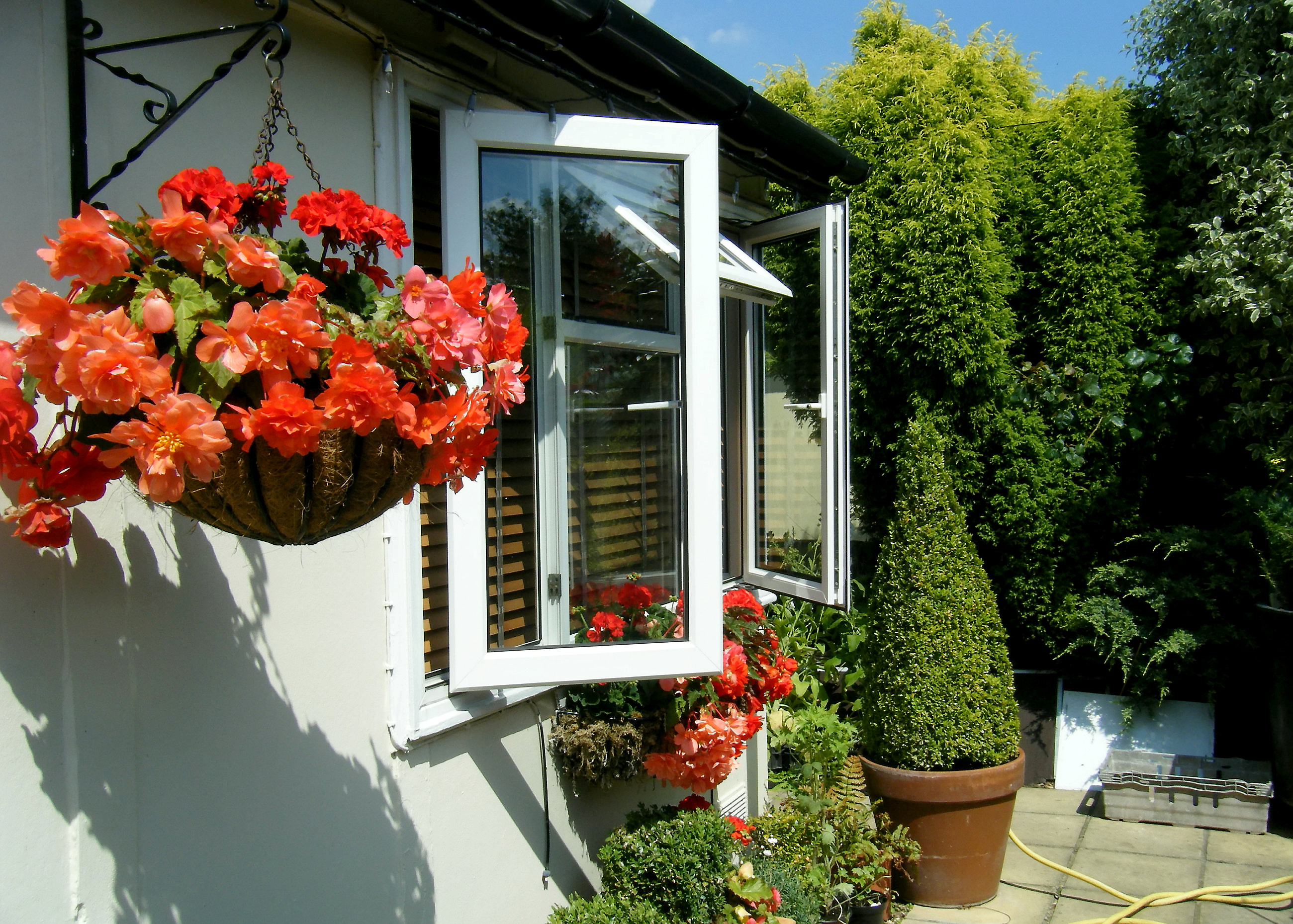 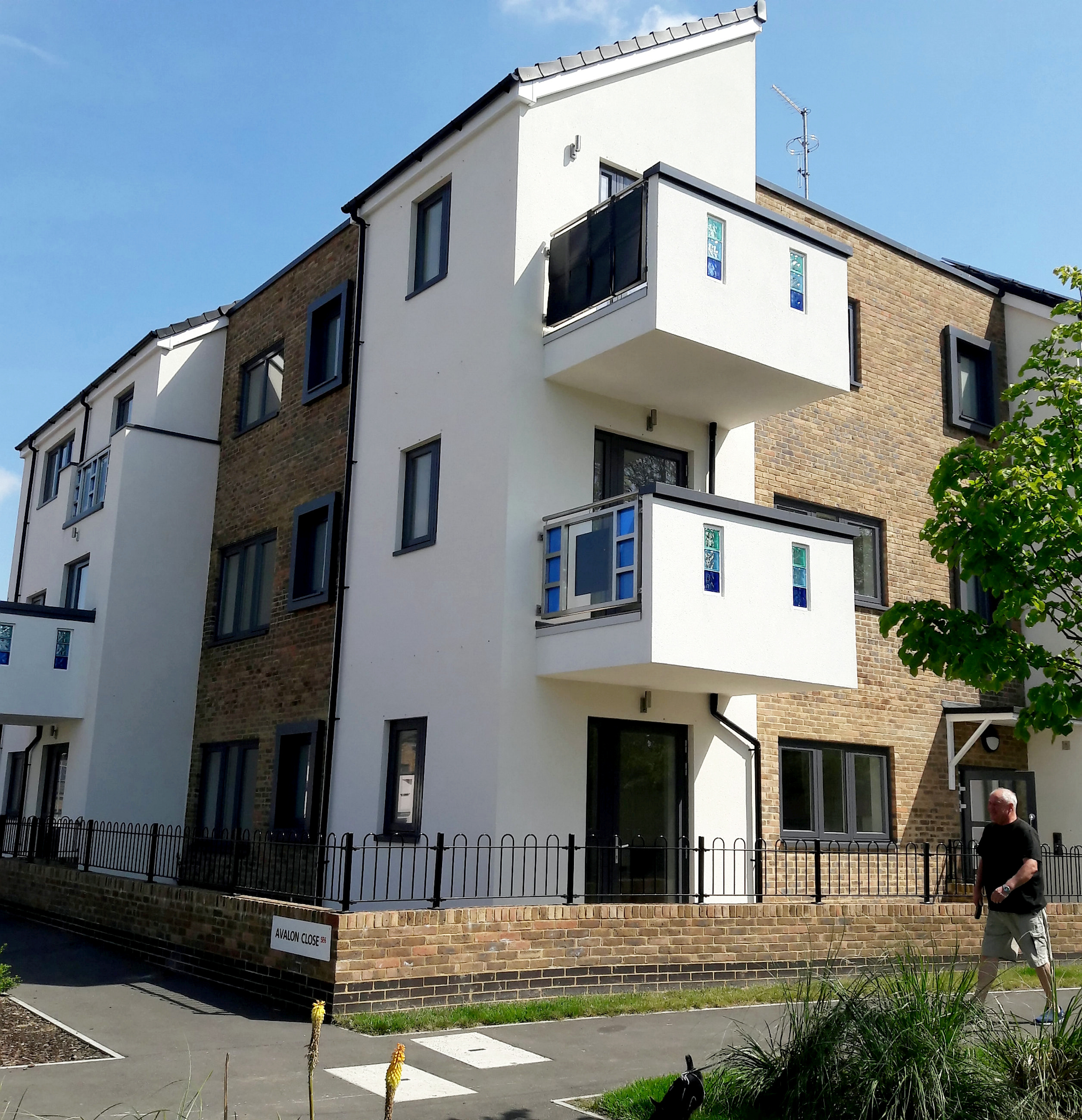