A COUPLE with four kids were killed in a car crash just days after the birth of their premature baby.

Stephen Rothrauff, 39, and his fiancee Jessica Camp, 32, were driving to see their newborn in the NICU when their car lost control in the snow. 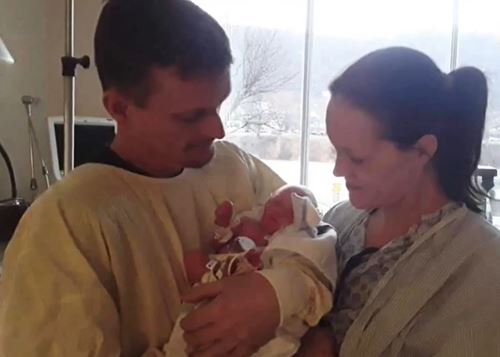 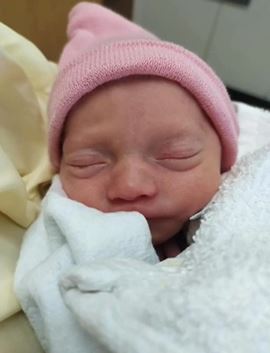 The newborn, a baby girl named Paizlee who was born about a month early, was awaiting breast milk from her mom in the neonatal intensive-care unit – as she had been rejecting formula, WPXI reported.

But Stephen and Jessica never made it to the hospital when their Chevrolet Trailblazer lost control in the snow and collided with a tractor-trailer.

The Freightliner truck was driving westbound on a road in Warren County, Pa., when the couple's vehicle slid over from the eastbound lane.

Pennsylvania State Police investigators believe the weather conditions caused the accident, according to The Erie Times-News.

After the SUV was hit on the drivers side, it spun and stopped at a guard rail.

Paizlee was born five days prior to the fatal crash on December 10. 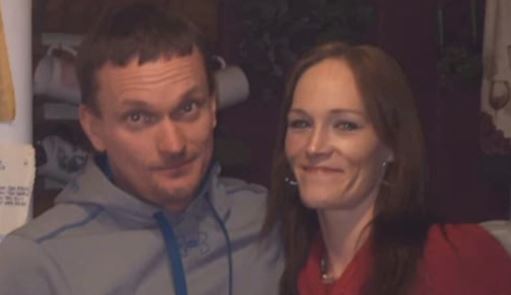 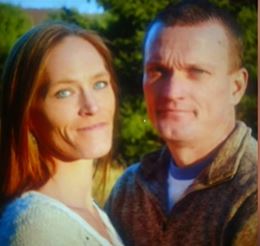 Her older sister, Jessica's 15-year-old daughter, was ejected from the vehicle and airlifted to UPMC Presbyterian Hospital in Pittsburgh where she was put on life support.

Jennifer's older sister Joni Camp shared her sadness to Facebook: "I held and fed your beautiful baby today. I cried so hard. I know how excited yet scared you and Steve were for her to arrive.

"I know how much you loved your babies. Life is so unfair . Please watch over us please visit your babies they miss you soo soo much."

A GoFundMe has been created by Joni to help with funeral expenses for both parents, as well as any other types of support needed by Stephen and Jessica's grieving family.

The fundraiser has raised more than $14,000 in just three days.

A Stephen Rothrauff Memorial fund account has been set up at PNC bank for anyone who is uncomfortable donating online. 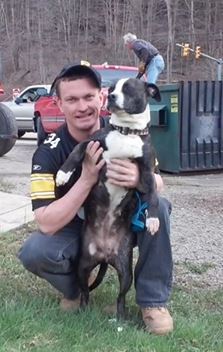