“The record fines totalling $120 million that we have imposed on Crown today will send a powerful message to Crown that the Commission will not tolerate misconduct that exposes our community to increased risks of gambling-related harm,” Victoria Gambling and Casino Control Commission Chairwoman Fran Thorn said on Monday morning. 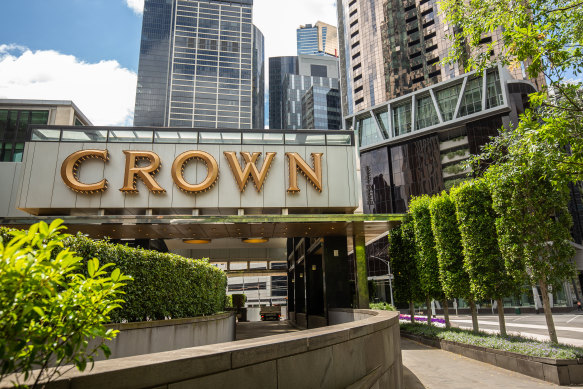 The fine was for two separate issues and based on the extensive findings by the royal commission.

“These were not isolated breaches. They were part of a pattern of extensive, sustained and systemic failures by Crown that spanned roughly 12 years,” Thorn said.

It is the first time the commission has fined Crown the maximum $100 million amount since they were able to hold the casino to account, the chairperson told reporters.

This related to a failure to stop people gambling for more than 24 hours straight, she explained.

The $20 million fine was in relation to the casino failing to stop patrons from using plastic picks and to simulate “automatic play” when gambling on certain electronic gaming machines or pokies.