STARVING pit bull puppies were forced to eat a dead dog after being deserted by their jailbird owner.

Lamarrick Sanders, 39, was charged with six counts of second degree animal cruelty for leaving six dogs to fend for themselves in his backyard with no food or water. 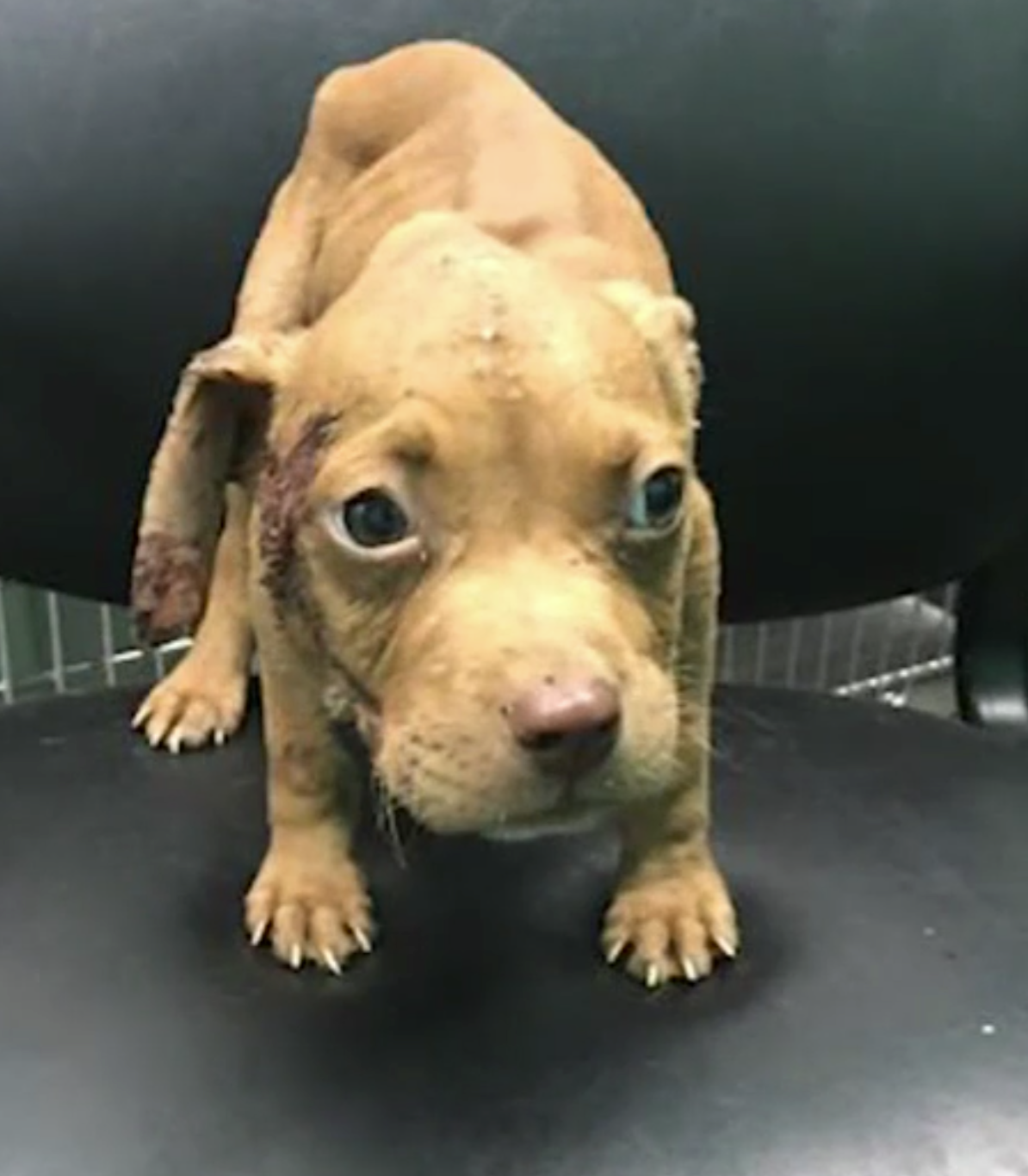 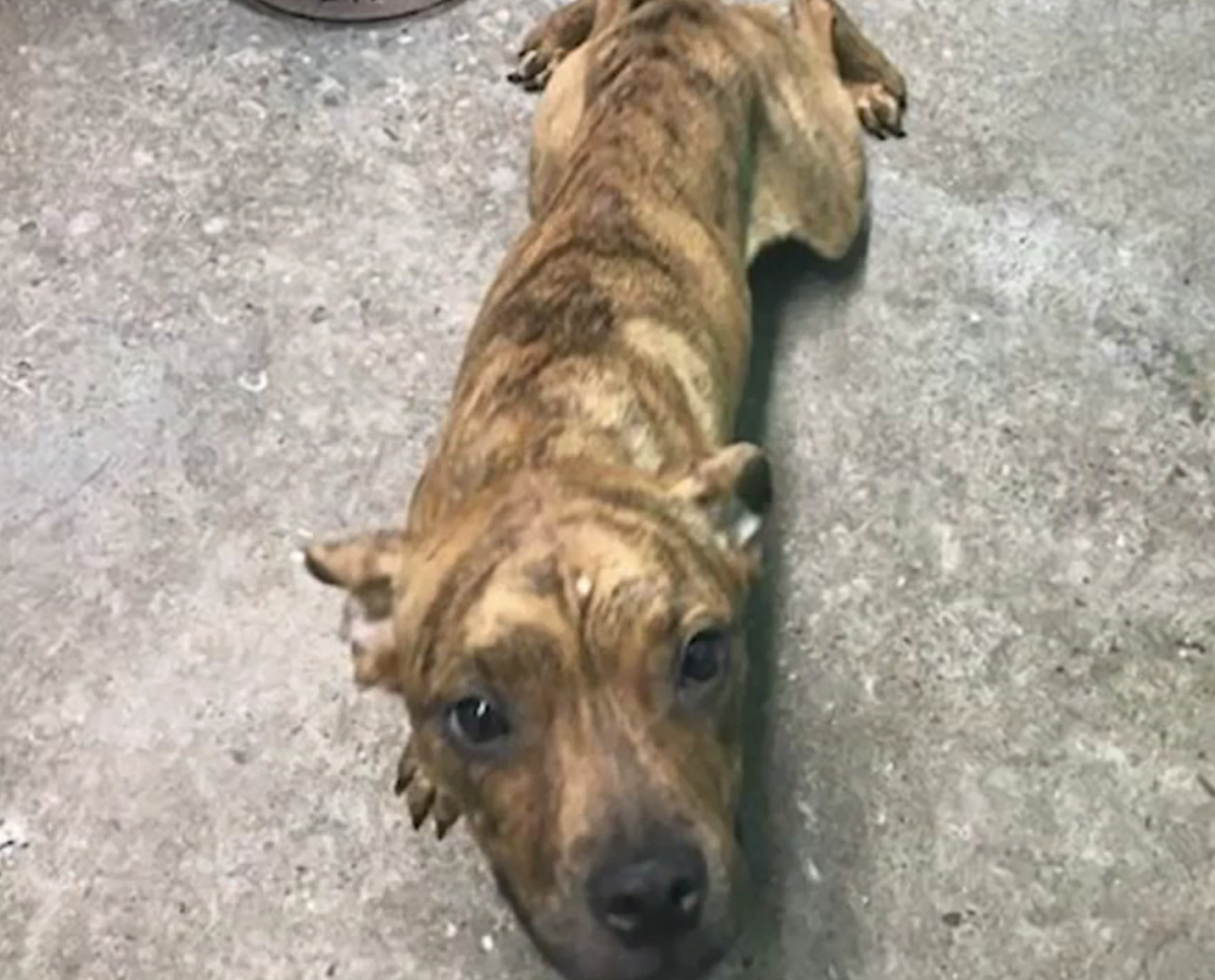 Lex18 News reports that four emaciated puppies and one adult dog had been feeding from the carcass of a sixth dead dog that was left to rot on Sanders' property in Louisville, Kentucky.

It is not known whether the puppies ate the body of one of their parents.

WLKY News said Sanders, who had been in jail since May 28,  had supposedly asked a female friend to care for the vulnerable animals while he was behind bars.

Disturbing footage shows the trash-strewn yard where the puppies were abandoned.

Instead, the deserted dogs were left to starve.

Officers then discovered the dogs left for dead in Sanders' yard.

The remains of one dead dog "had been partially consumed" by the two to three month-old puppies.

Sanders, who pleaded not guilty, was charged for his horrific crimes last week.

Adam Hamilton, Animal Control Supervisor at LMAS, told WLKY News that someone had to be held accountable in a situation like this.

"You can't just leave them and expect them to survive on their own," he told the Louisville station.

Thankfully, the five surviving dogs were cared for by LMAS and will reportedly make a full recovery. 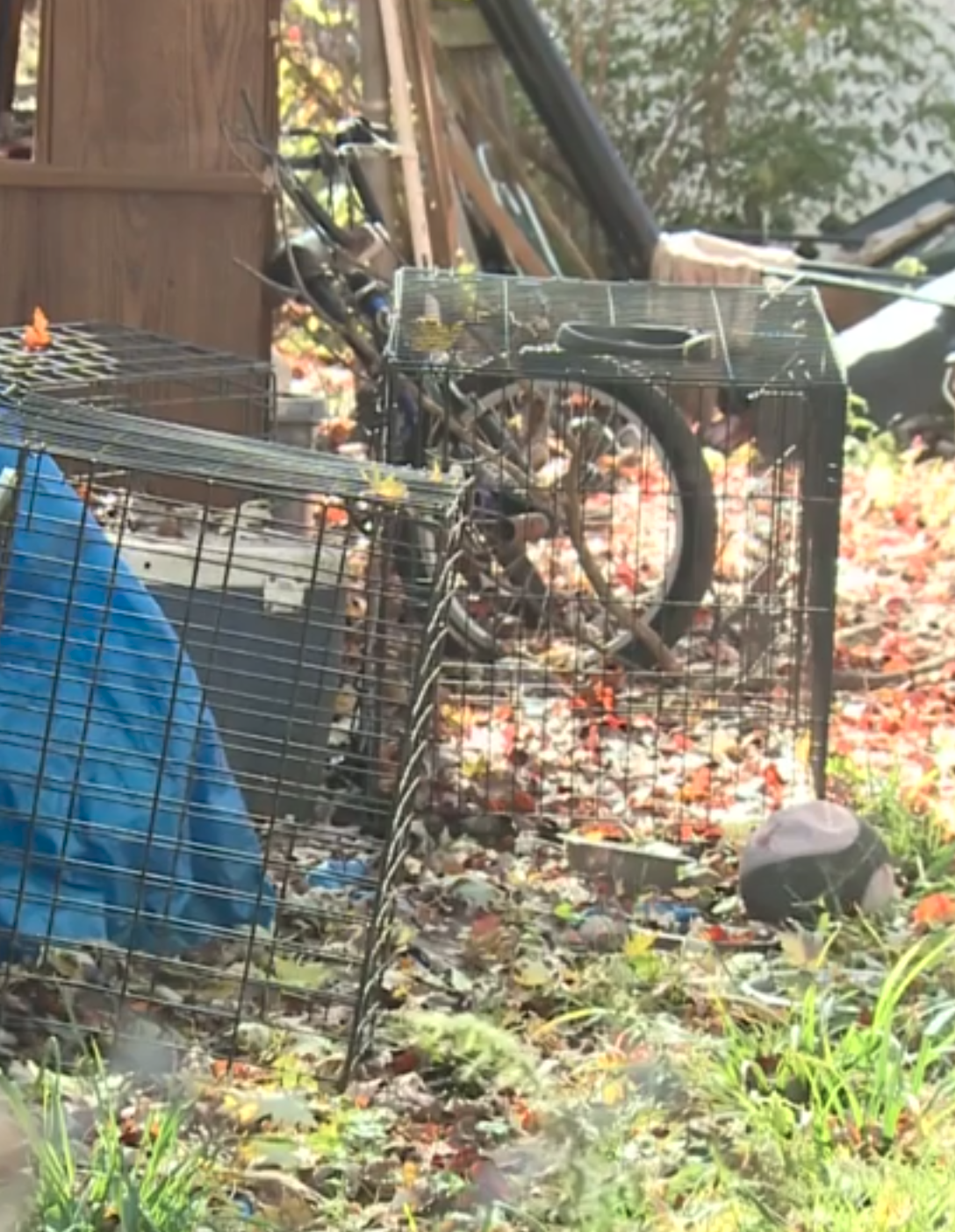