A FATHER of five girls is reported to have sliced open the stomach of his pregnant wife to find out if she was expecting a boy.

The husband – named only as Pannalal -is now in police custody after the sickening incident in the Indian northern state of Uttar Pradesh. 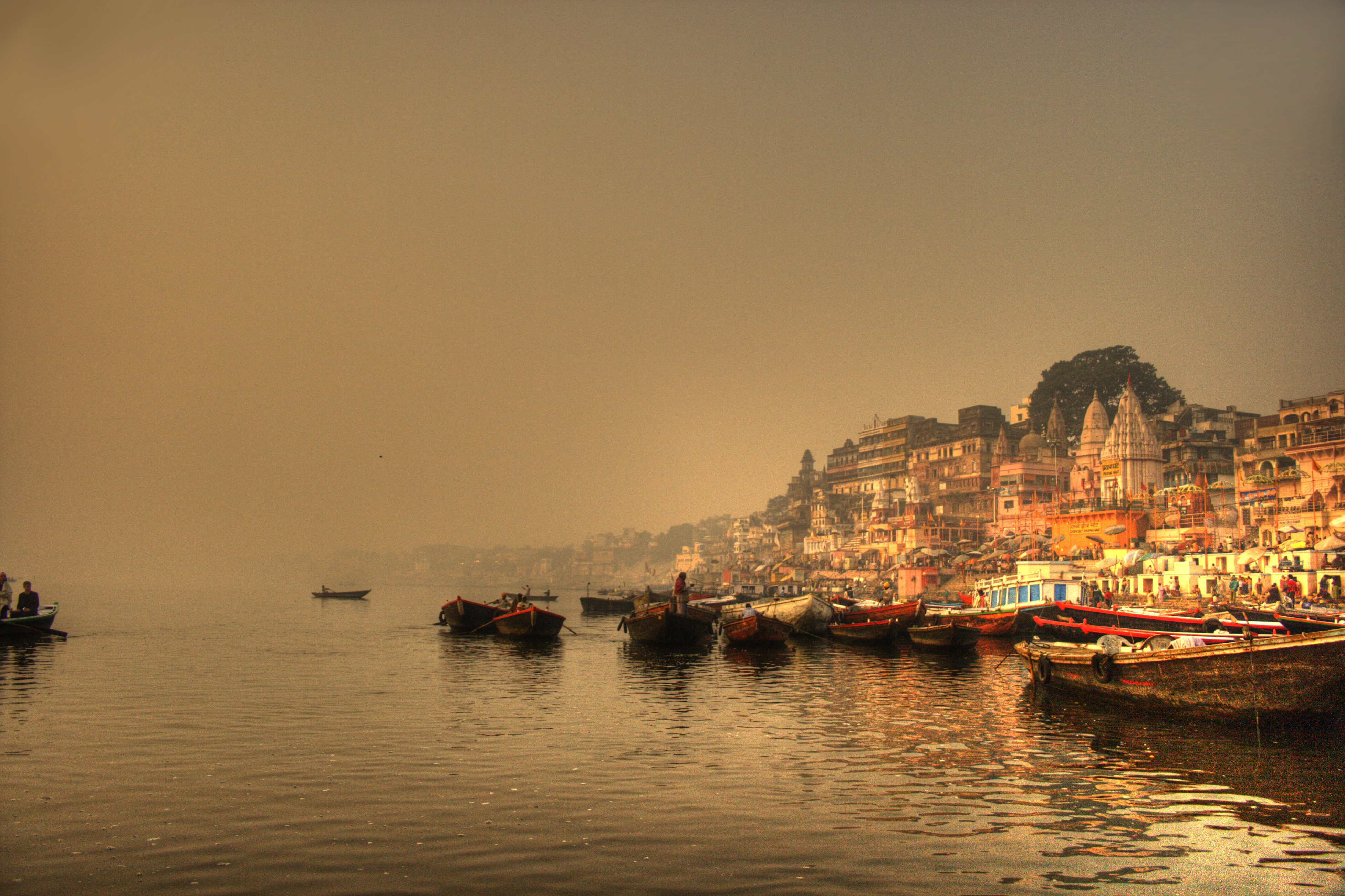 He added the reason for the attack is still under investigation, reports Newsweek.

However, the victim's family said the suspect already had five daughters and was desperate for a son.

They say he carried out the bloody attack to find out if his wife was carrying a boy this time around.

According to NDTV, the woman – who was around seven months pregnant -is now in hospital in a serious condition.

Despite numerous government campaigns over the years, the prefrence for sons remains strong among Indian parents.

Many of them continue to see boys as an investment and girls a liability.

A 2018 national report claimed around two million girls go "missing" each year due to abortions of female fetuses, neglect and inadequate nutrition.

The practice of sex-selective abortions continues to persist, in spite of the stringent laws put in place to counter it.

"We know that the sex ratio in India is highly skewed," said the government's chief economic adviser Arvind Subramanian at the time.

"The issue is a matter for Indian society as a whole to reflect upon," the report grimly warned.