A FORMER Deadliest Catch star has recalled the horrific moment a crab fishing boat he was on capsized in "20-foot" icy seas – leaving five other crewmen feared dead.

Dean Gribble Jr. was among seven men aboard the Scandies Rose when it went down off the coast of southwest Alaska around 10 pm on  New Year's Eve. 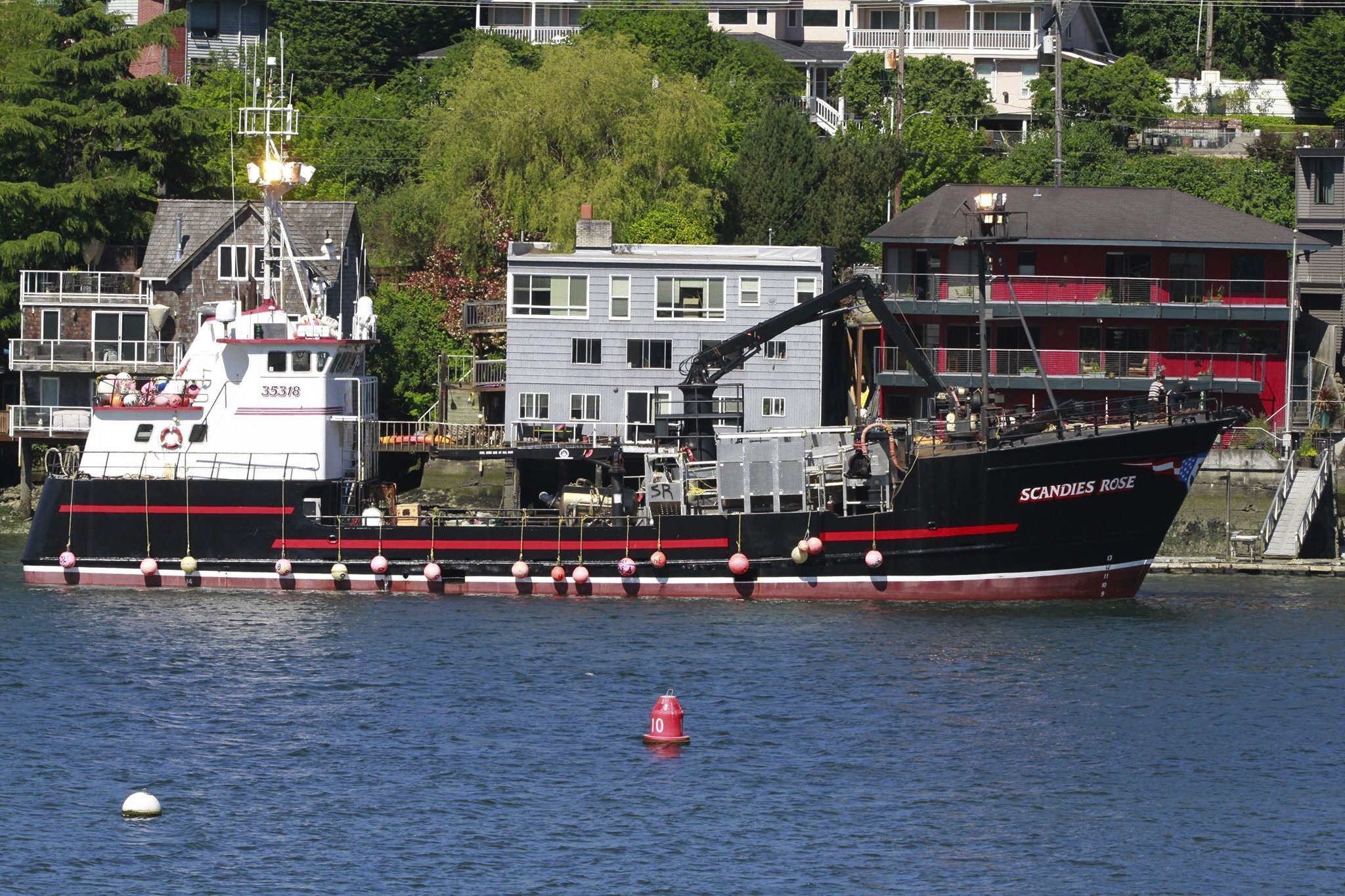 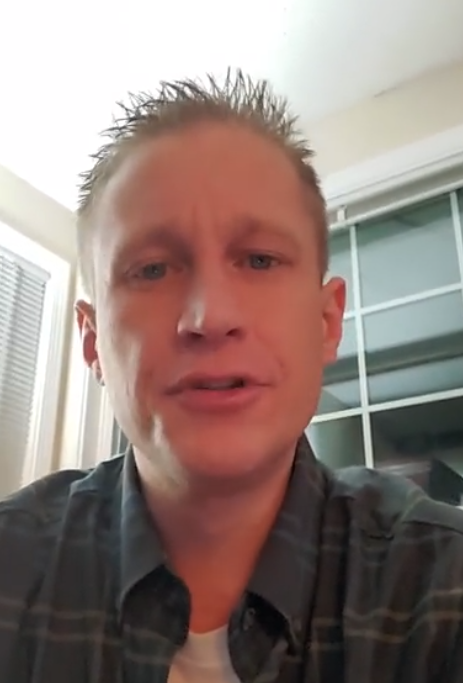 Gribble, who appeared in the popular Discovery Channel reality show Deadliest Catch, and fellow crewman John Lawler were hoisted to safety by a Coast Guard helicopter after spending "about five hours on a life raft" in the freezing water.

A search and rescue mission for captain Gary Cobban Jr., his son David Cobban, Brock Rainey, Arthur Ganacias and Seth Rousseau-Gano was called off after 20 hours on Wednesday night.

Describing his terrifying ordeal in a short video posted on YouTube, Gribble, a Washington-based crabber, said the vessel started "listing really hard on the starboard side", adding: "We went from sleeping to swimming in about ten minutes".

Gribble said the whole crew was doing everything they could to get out. 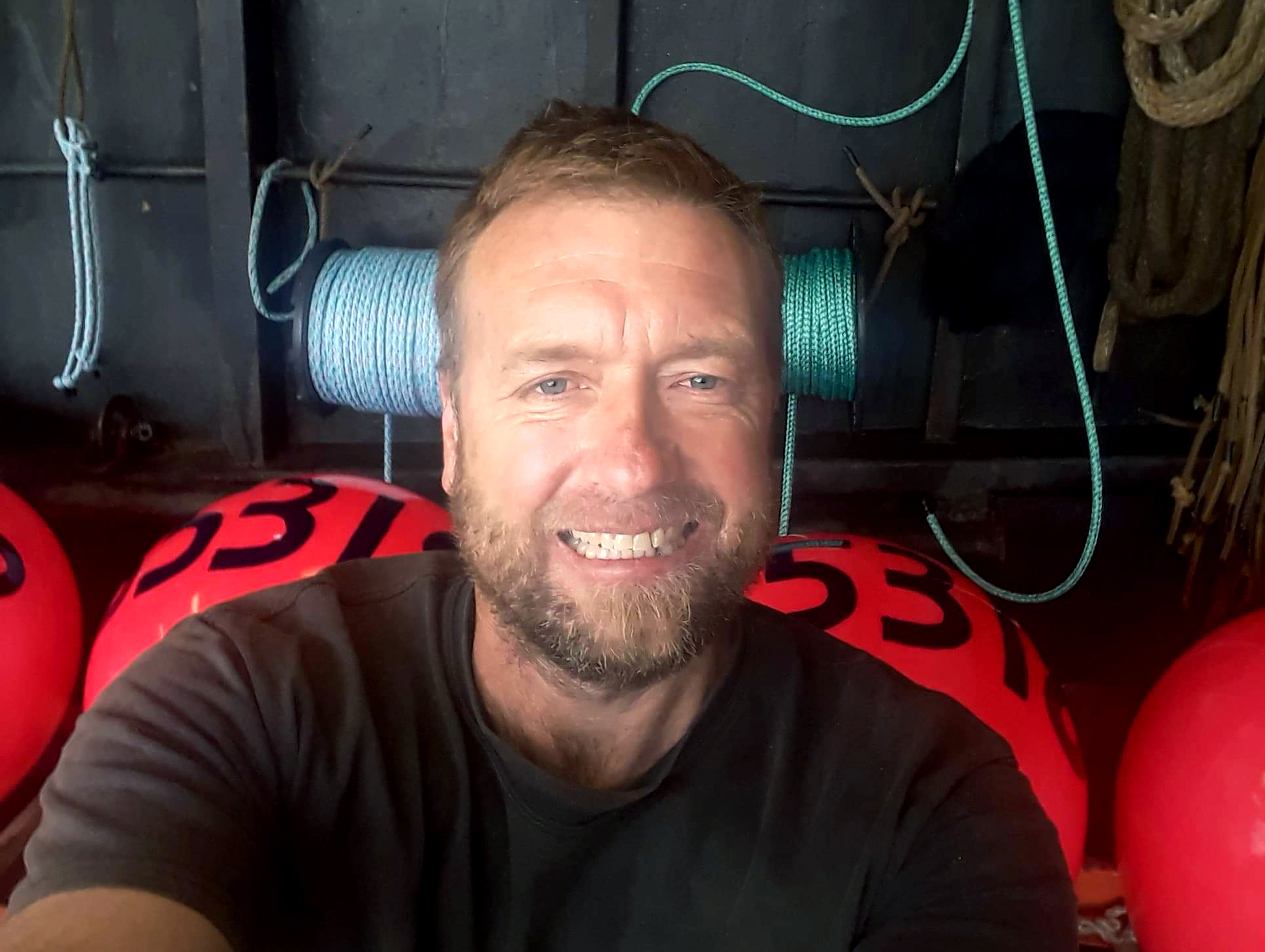 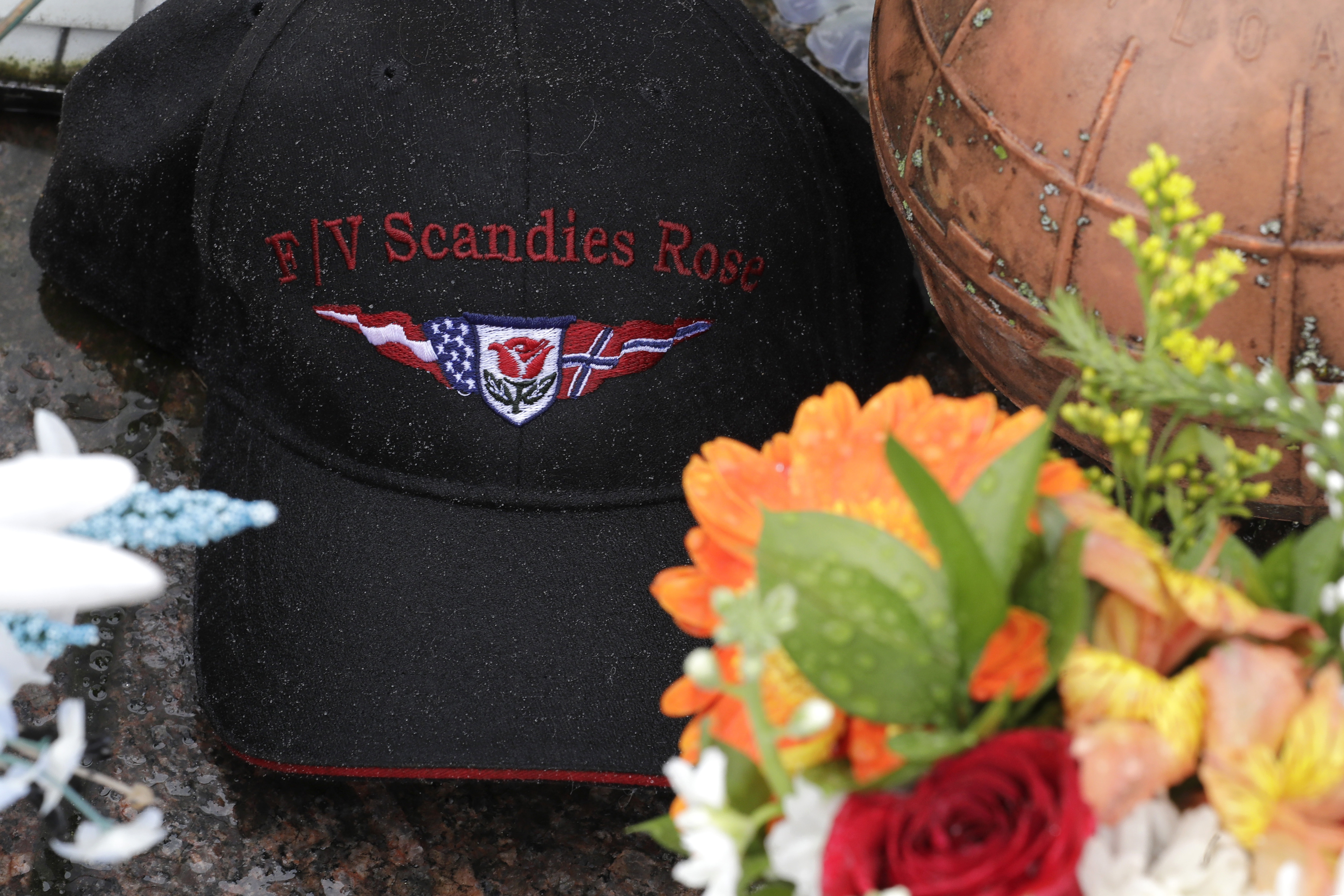 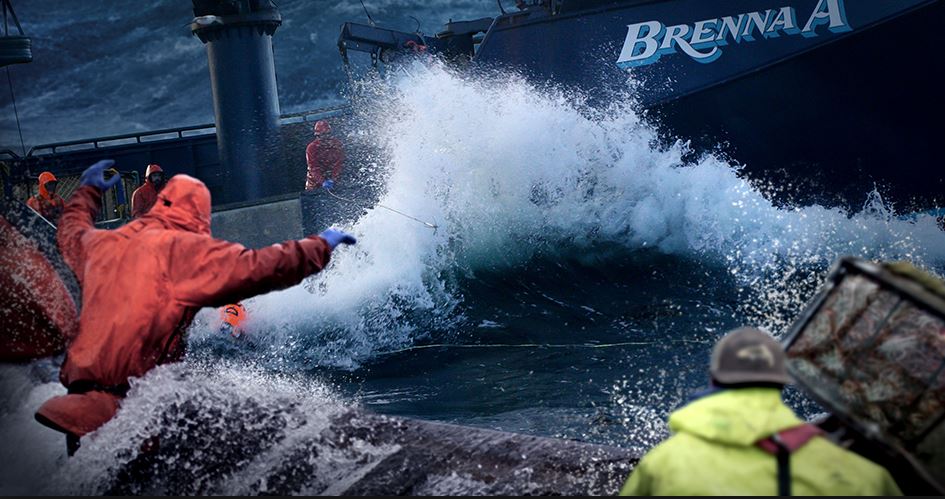 He said: "I just wish the other guys would have made it. I feel bad now that I’m here and they’re not… Send some love to their families.”

But he also criticised the safety equipment, claiming that an Emergency Position Indicating Radio Beacon (EPIRB) did not go off.

"There were lots of issues with safety equipment", he said.

Gribble said he wants to spend time with his family and would “go more into the story later.”

“I just wish everyone could have made it,” he said again at the end of the video.

Gribble and Lawler were taken to a hospital on Kodiak Island after suffering from hypothermia.

I just wish everyone could have made it

They were later released and Gribble is now back in Washington, according to his father, Dean Gribble Sr., who is a captain on another crab boat that fishes off Alaska.

Gribble reportedly told his dad that he and Lawler were knocked off the boat by a wave.

He said they both had on survival suits that helped to protect them from the icy water and were able to swim to the life raft that was released from the Scandies Rose.

A probe into what caused the accident is now underway.

Crabbing boats endure perilous conditions in Alaska waters – scenes that have been featured in  Deadliest Catch.

Workers face huge waves and harsh weather and could be crushed by massive crab pots.

Gary Knagin of Kodiak, Alaska, the brother-in-law of the boat's captain, Gary Cobban Jr., told The Associated Press that he doesn’t think the five crew members will be found alive.

“We know the risks involved in this profession, and I’m not holding out hope,” said Knagin, who worked on a crab boat for 30 years in Alaska's Bering Sea. “I’ve seen this too many times. There’s a 13-hour window in those conditions, and they passed that.”