Investigators from the California Department of Forestry and Fire Protection have determined that the Camp Fire, the deadliest fire in the state’s history, was sparked by power lines, the agency announced Wednesday.

The fire originated near Pulga in Northern California on the morning of Nov. 8 by electrical transmission lines owned and operated by Pacific Gas and Electric, according to a press release from Cal Fire.

The inferno killed 85 people, scorched 153,336 acres and destroyed 18,804 structures, according to Cal Fire. The strong wings, warm temperatures and “tinder dry” conditions of the vegetation allowed the fire to spread at extreme rates, the press release states. 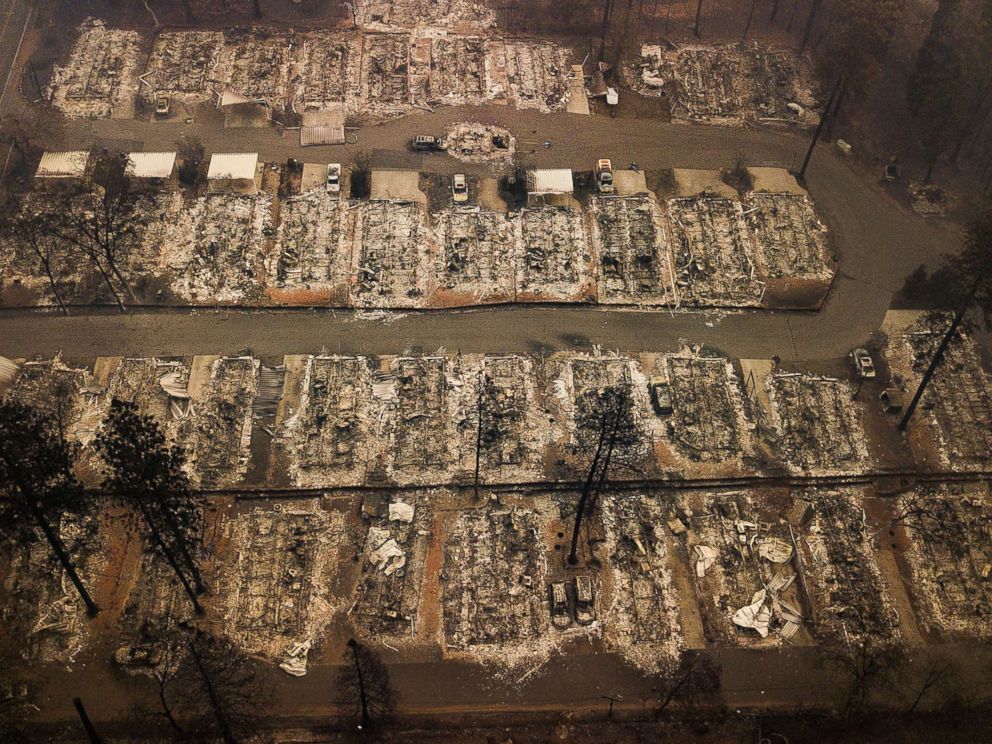 A second ignition occurred near the intersection of Concow Road and Rim Road in Concow, which was also caused by PG&E power lines, according to Cal Fire.

In February, PG&E admitted that one of its power lines was the “probable cause” of the blaze, ABC San Francisco station KGO reported.

The company then filed for bankruptcy, expressing doubt that it would be able to remain in business after a $6.9 billion loss in 2018 as a result of the wildfire, according to the local station.

Several lawsuits have been filed against the company by residents who lost their homes, loved ones and pets, who accuse the company of failing to maintain its equipment properly, the Los Angeles Times reported. 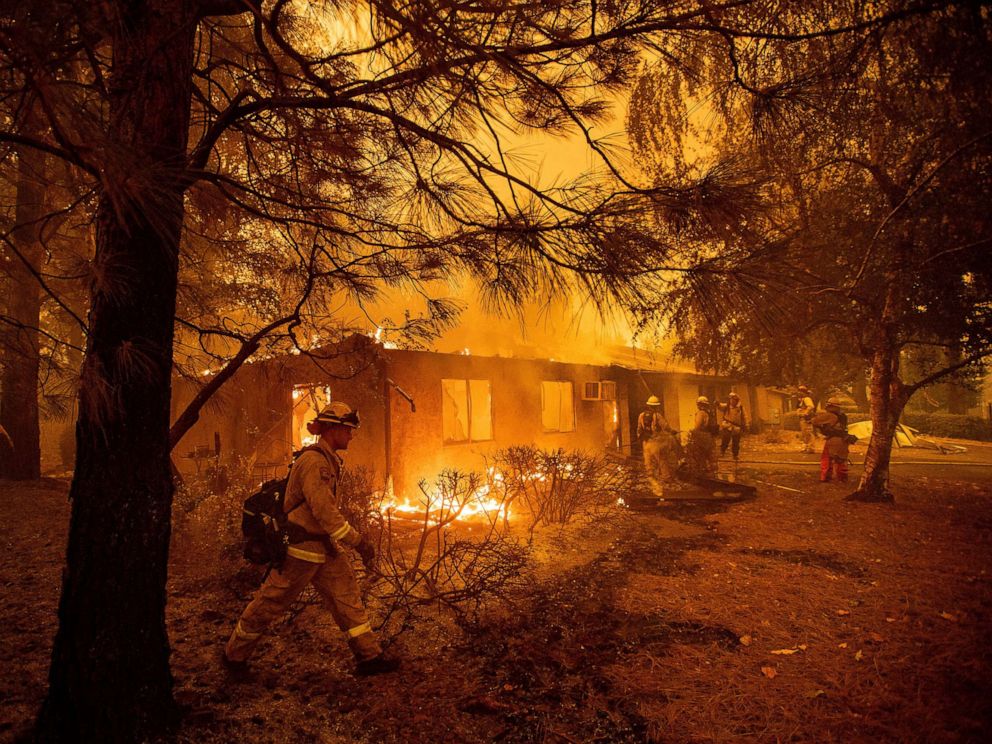 More than 7,571 wildfires in California burned more than 1.8 million acres in 2018, according to the agency.

A representative for PG&E did not immediately respond to ABC News’ request for comment.