Home » World News » Death of Casey Goodson, 23, 'who was holding Subway sandwich when he was shot dead by Ohio cop' sparks outrage

THE police custody death of Casey Goodson who was holding Subway sandwich when he was allegedly shot dead by a cop has sparked mass outrage.

Community leaders in Ohio have revealed that black activists and the local chapter of the NAACP want more transparency and answers from cops on Wednesday after the 23-year-old's death last Friday. 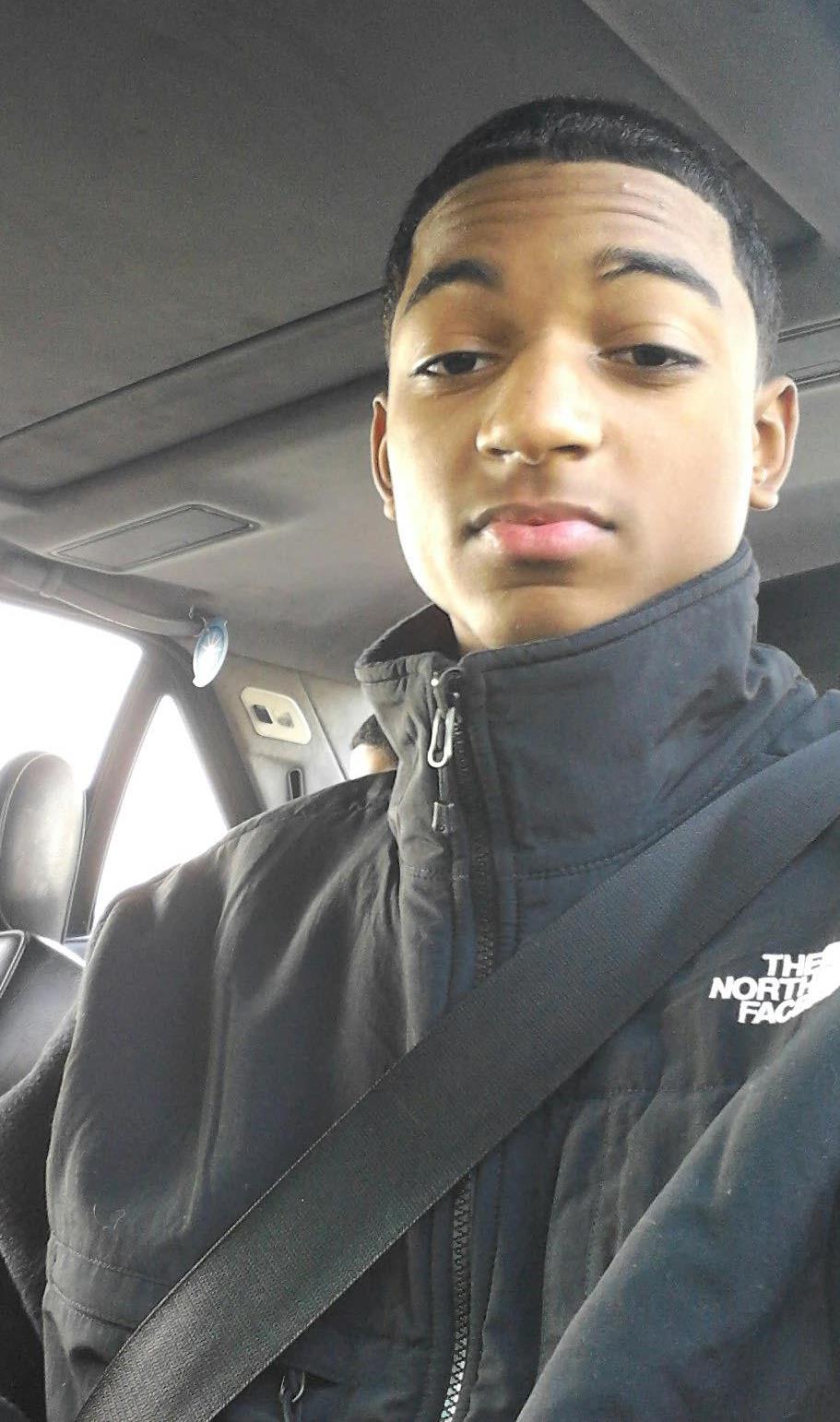 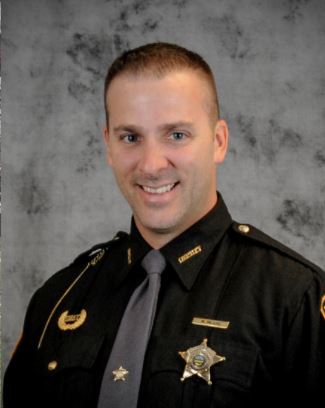 Goodson who was fatally gunned down almost a week ago by a Franklin County sheriff's deputy in the doorway of his grandmother's house eating a sandwich after a dentist's appointment.

The Franklin County Coroner's Office ruled his death a homicide Wednesday after Goodson – a former truck driver who had started a career in retail – was riddled with gunshot wounds.

He was allegedly shot by deputy Jason Meade, a 17-year veteran who is now on leave and had been working with the US Marshals Service fugitive task force investigating violent criminals, Columbus cops said.

Cops said they saw Goodson driving with a gun. He was a licensed concealed weapon owner. 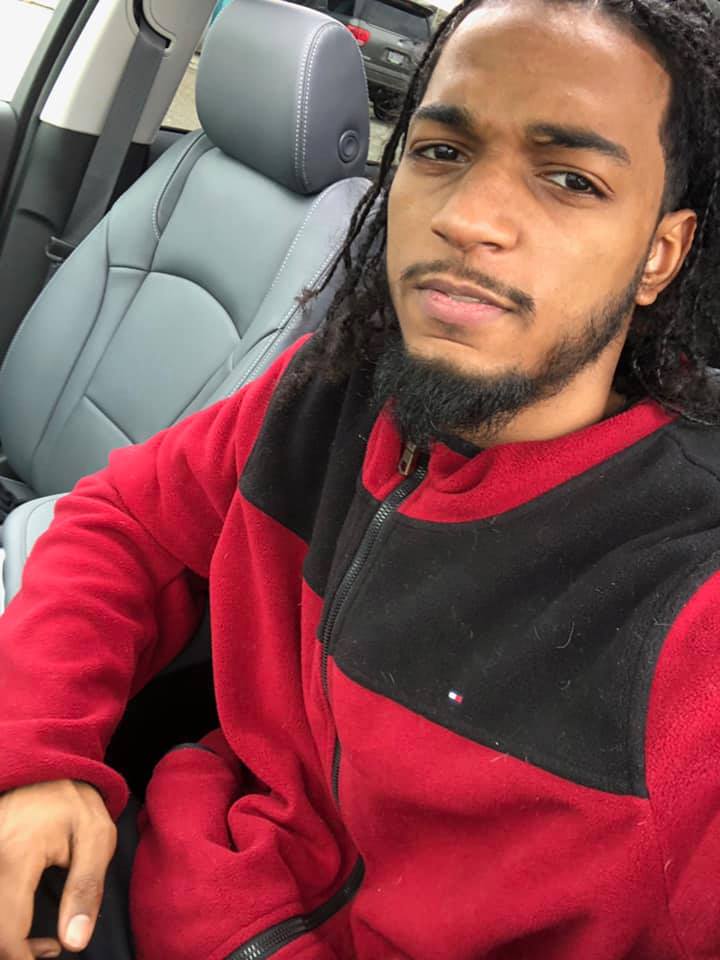 The deputy allegedly fired at Goodson, the sheriff said but police haven't said what happened from when he was seen with the gun until he was shot dead in a doorway.

Sheriff's deputies don't have body cameras and there weren't any witnesses, leaving the local community in turmoil.

Nana Watson, president of the Columbus chapter of the NAACP, told NBC: "It was a horrific shooting, and a life was lost at the hands of a law enforcement officer,"

"The Black community is up in arms. The community is very volatile now, and we don't want that. We need to get answers." 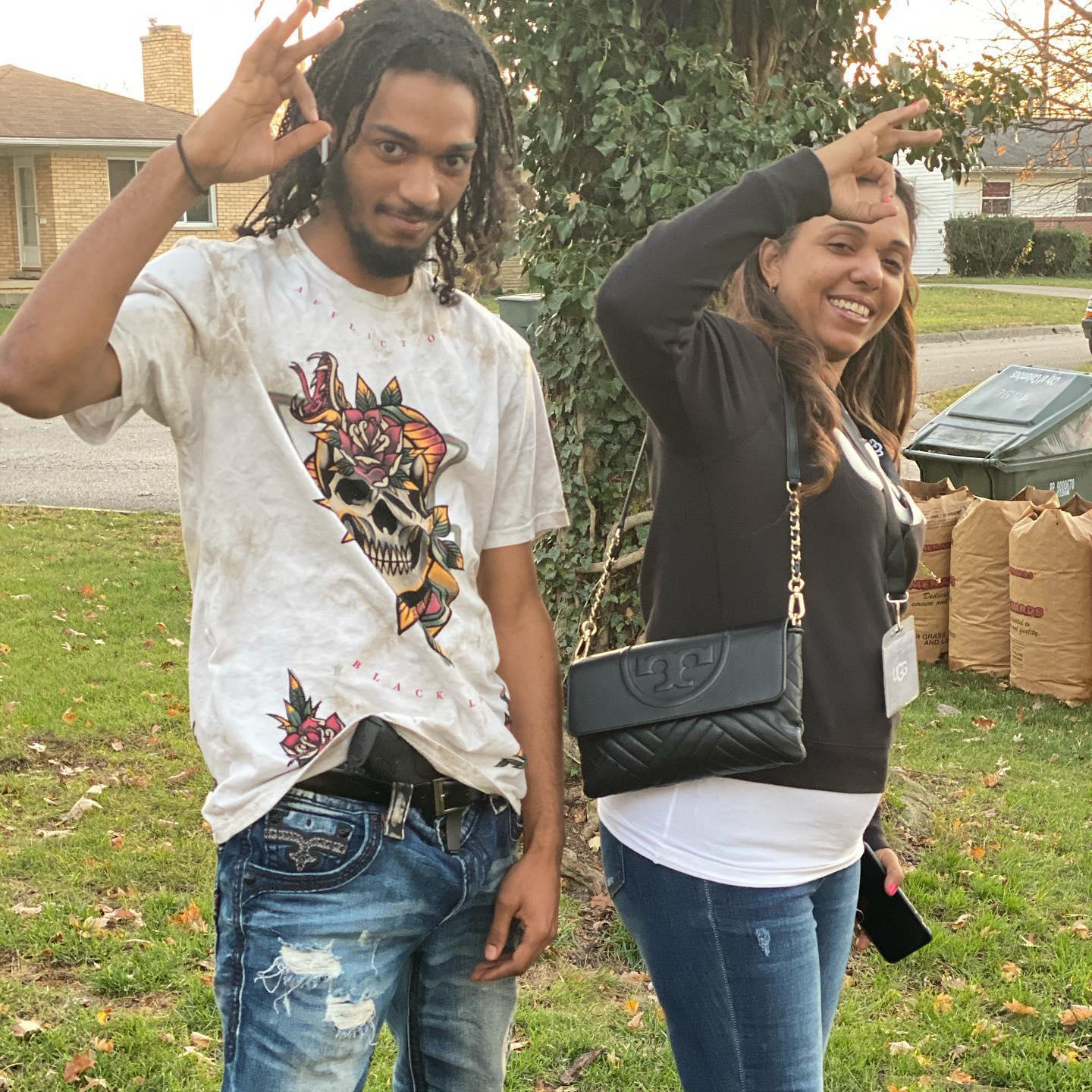 Activist Maria Holland, 31, a co-founder of the Black Liberation Movement Central Ohio said: "We're tired. It's traumatizing every day to wake up and see somebody that looks like you dying," "I don't feel like justice is being served."

Watson claimed there was an "aggressive approach taken toward Black men" and called for cops to have "implicit bias training."

Lawyers are now reviewing Goodson's death to see whether any federal civil rights laws were violated.

The US Attorney's Office in Columbus, the Justice Department's Civil Rights Division, the FBI in Cincinnati and Columbus police, are all involved in the probe.

The family's attorney, Sean Walton, said: "The problematic part is Goodson was shot walking into his home, not exiting out of the vehicle."

The Columbus NAACP is demanding to know whether Goodson was shot from the front or in his back as he unlocked the door to his grandma's house last week and local politicians are also concerned.

Sen. Sherrod Brown, D-Ohio, tweeted: "Casey Goodson Jr. is yet another young Black man who should be alive today. Our hearts break for another family who has lost a son at the hands of the police." 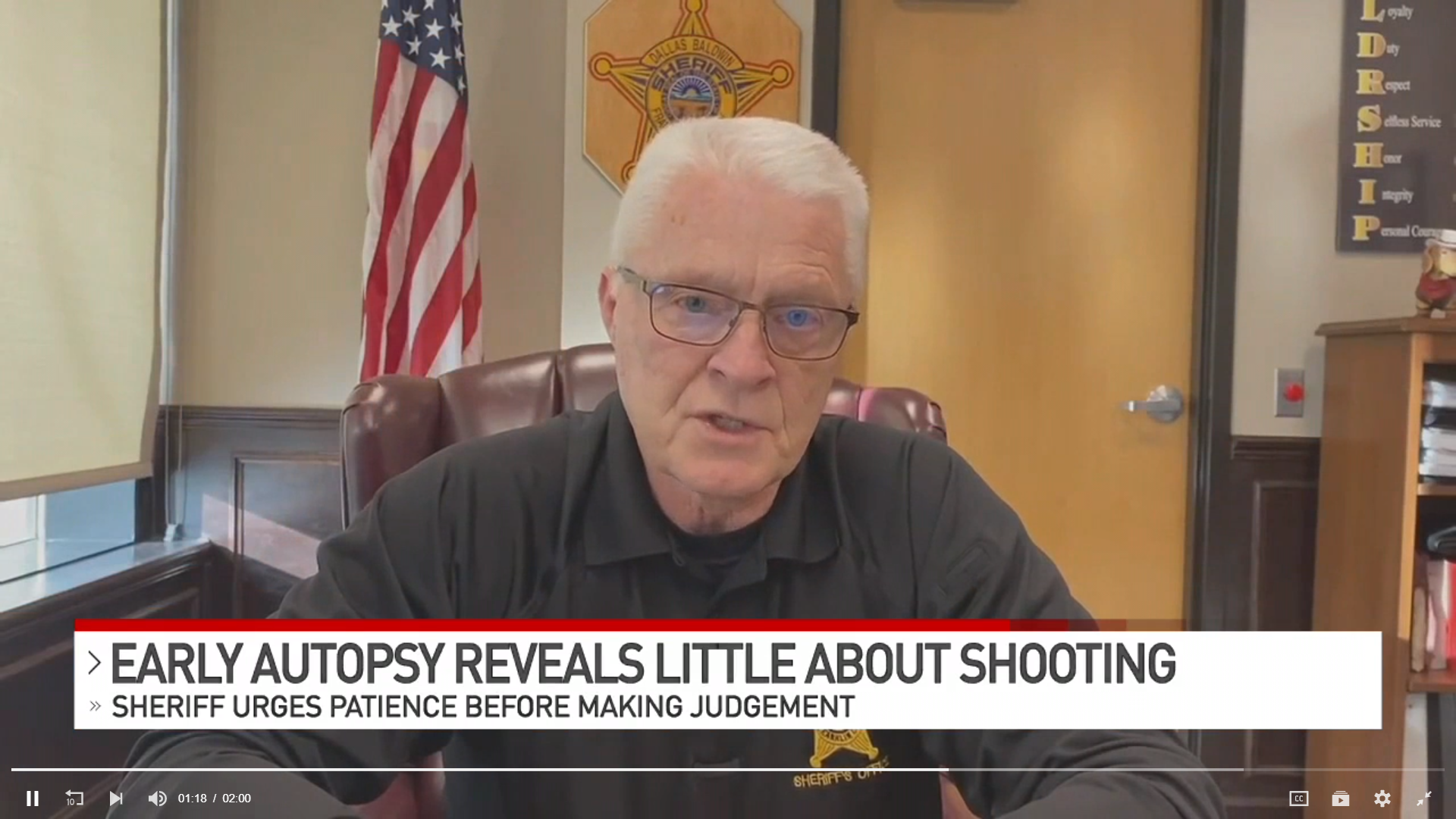